Season 4 of the HBO series Westworld returns and here’s the cast list.

If you liked the concept behind The Matrix, you’ll probably find this show interesting. It has similarities. But instead of humans being unaware and caught in the machine, the machines are unknowingly in the fantasy, in the real world.

And then, they begin to wake up. It poses the questions of what consciousness is; what is sentience, or the soul? Whether in man or machine, should it be protected, at any cost? 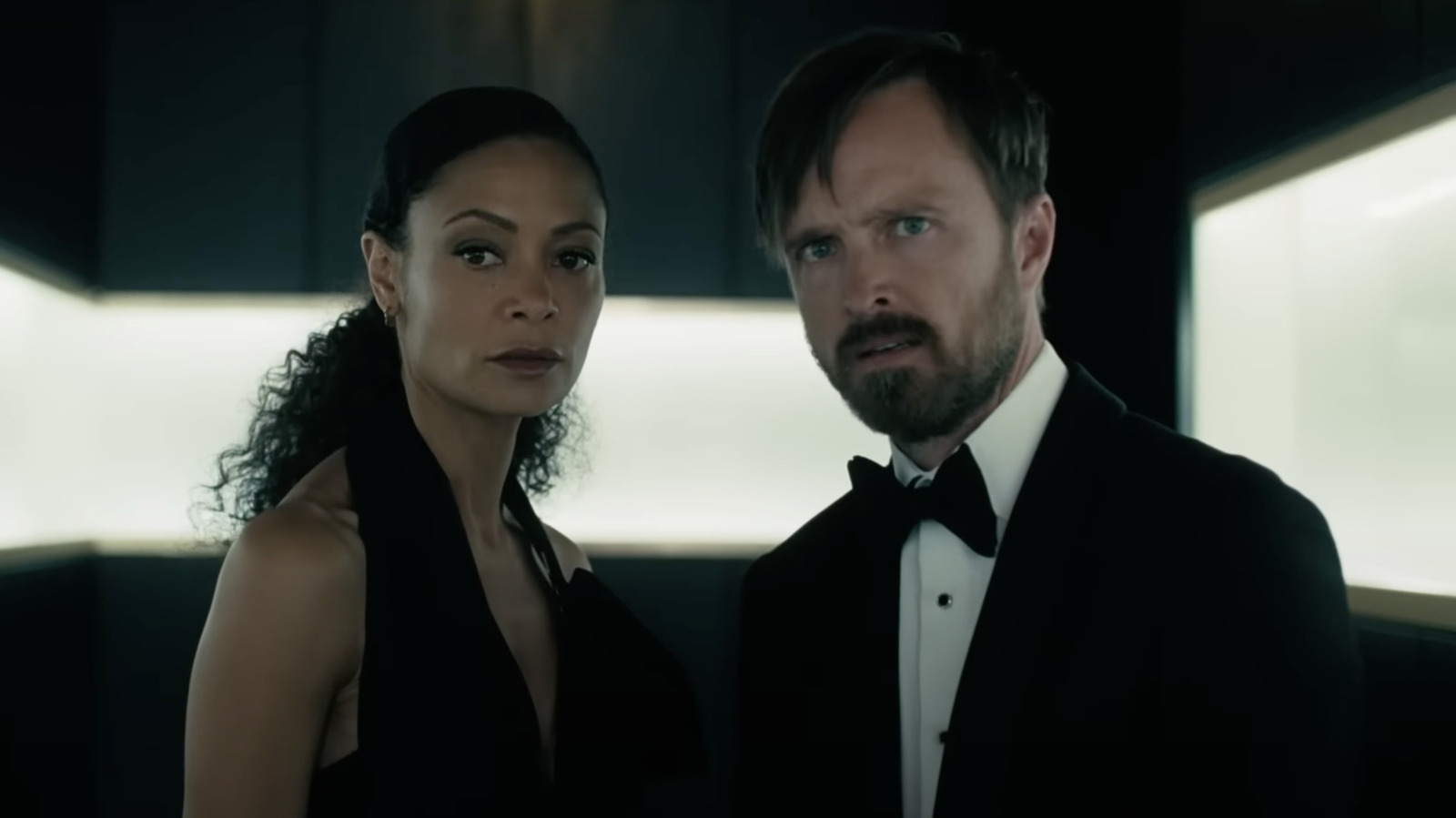 The believable characters and their excellent dialog are packed with brevity. That is tuned pitch-perfect to HBO’s amazing storytelling, which will keep your head spinning as you second guess everything.

And just as the characters from seasons one through three made our journey enjoyable, season 4 may do the opposite and make it the best ever. Let’s talk about something exciting today. 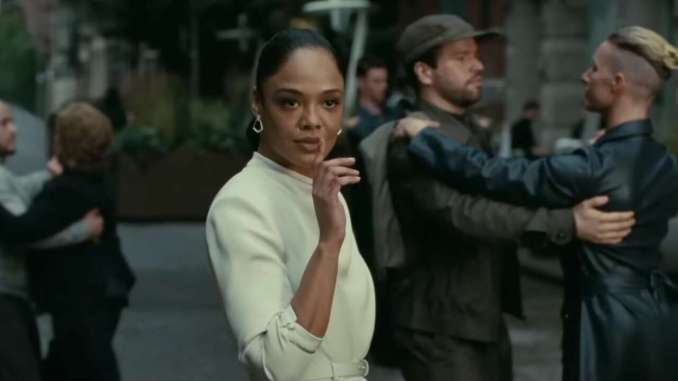 The list of major characters who are most likely to appear in Westworld season 4 is shown below.

Evan Rachel Wood’s portrayal of Christina is superb! She exudes deep confidence and badassness that is just mesmerizing. She is all calculation and intelligence and beauty.

The scene where she is watching her target and a man approaches her and she dismisses him with an expletive, we think will live in film history as one of the epitomes of women’s liberation.

Evan Rachel Wood is actually a good actress. The easiest judge of an actor’s ability to act is whether they seem like they’re always playing themselves within the story, not that they’re playing different humans—the characters. 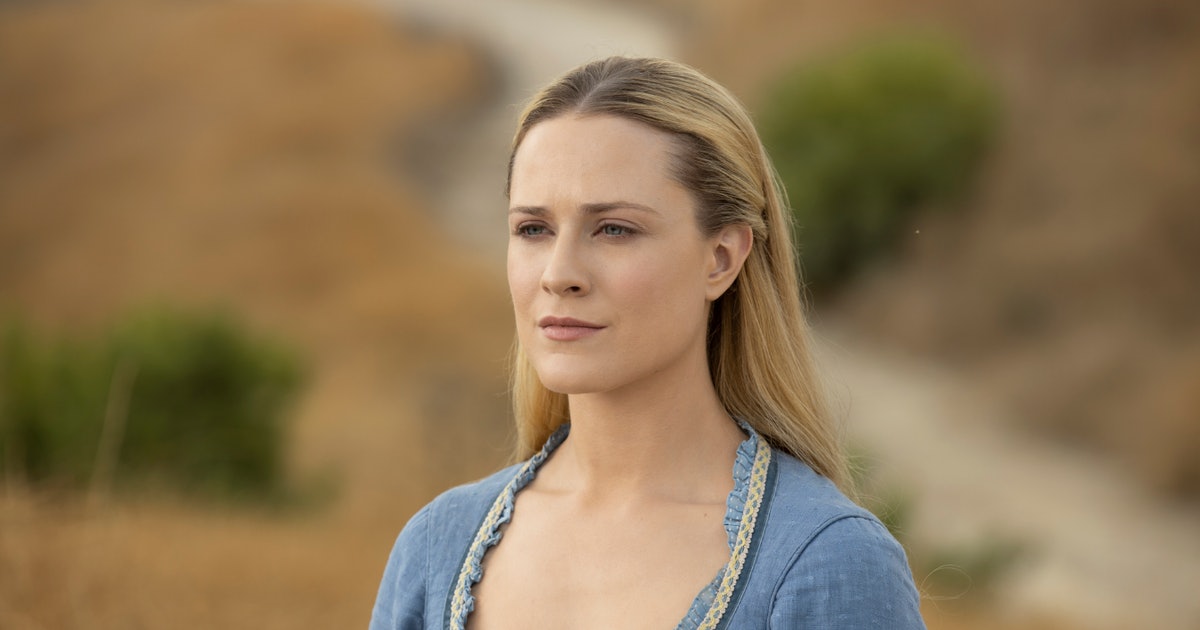 We have seen Wood’s work and the believability is there where you forget this is a person speaking rehearsed lines and you feel the character.

She made an appearance in Practical Magic (1998), starred as Al Pacino’s daughter in the comedy S1m0ne (2002), and then appeared in Thirteen (2003) opposite Holly Hunter.

Maeve acts like a boss while delivering killer lines, banging [and then betraying] the hot outlaw Hector, and generally acting like she knows what she’s doing is wrong.

She trusts her intuition that something is wrong, figures out exactly what is happening to her, resolves to stop it, formulates a plan, manipulates her jailors, recruits help, and nearly escapes Westworld. 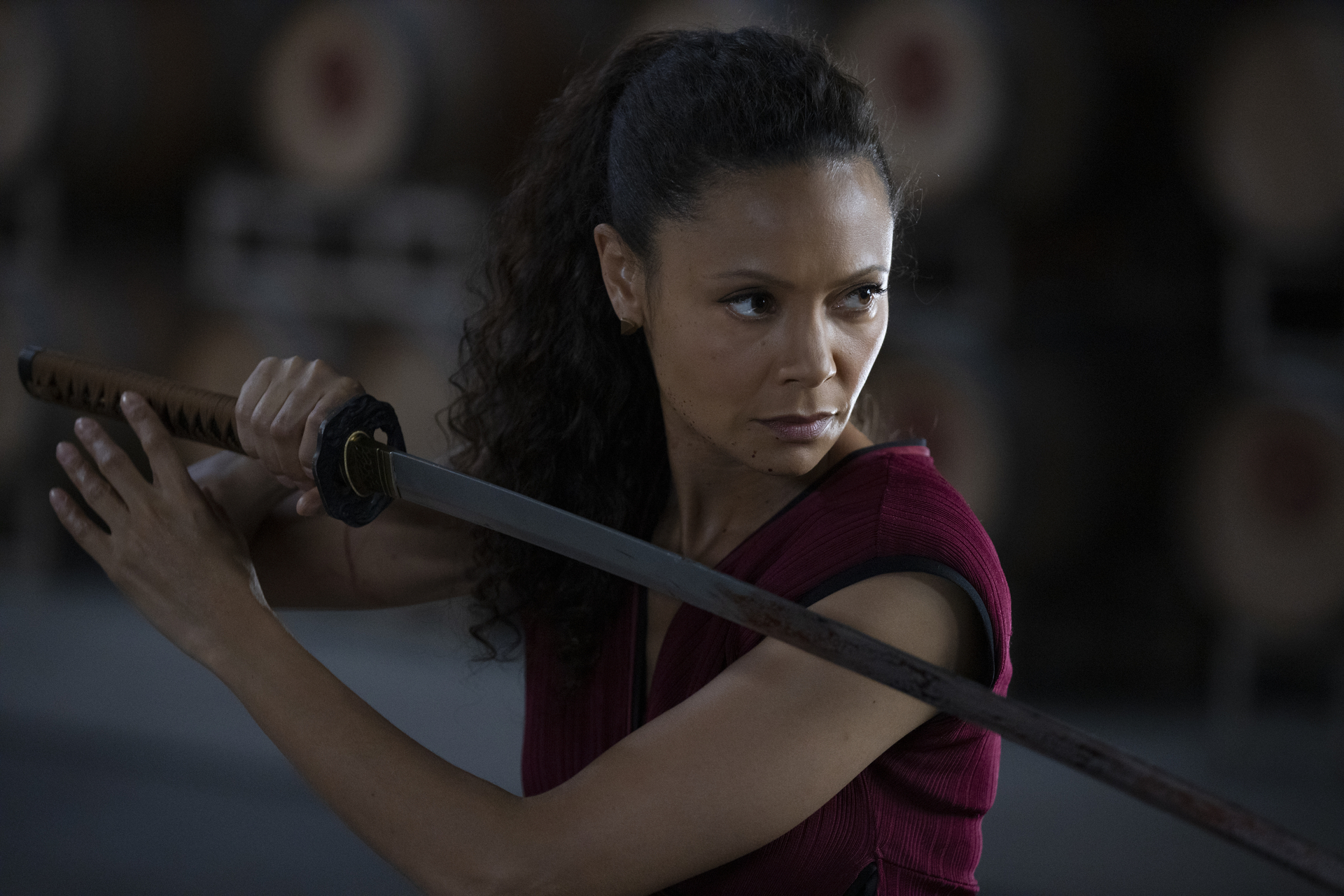 She probably came to the [extremely mature] conclusion that an emotion’s artificiality doesn’t make it any less real for her. Despite the fact that her instinct was artificially implanted, she still manages to keep a heart and care for her daughter.

Thandiwe’s first role was in John Duigan’s Flirting (1991). Other Thandiwe’s well-known roles include in the movies and series, All the Old Knives, Reminiscence, Mission: Impossible 2, Crash and Solo: A Star Wars Story, and many more.

Bernard is an interesting outlier as a host. As he was not only permitted to keep much of his innate intelligence but also was allowed to interact with other humans as an equal.

Jeffrey Wright has performed as the Nurse/Drag Queen Belize in the Broadway and HBO versions of “Angels in America” [he won both a Tony and an Emmy for the role].

Along with Tony Kushner’s amazing words, he helped make Belize a deeply humane, honest, complicated human being, surprisingly free of cliche or stereotypes. 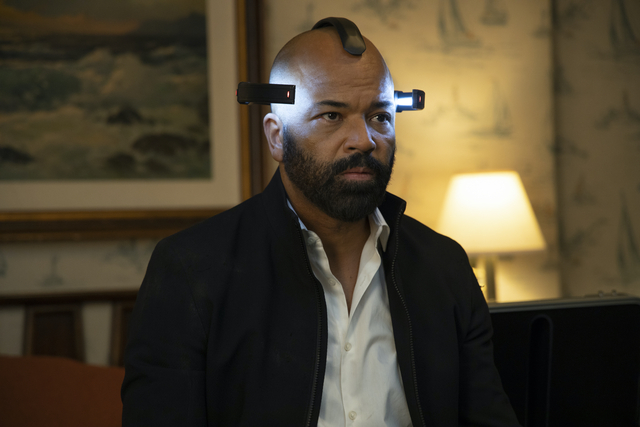 The actor has also played Felix Leiter in Daniel Craig’s James Bond movie, Beetee in The Hunger Games series, and Gordon in Robert Pattinson’s The Batman.

Since there weren’t many Easter eggs in the series to indicate that Charlotte wasn’t herself for the most part of Season 3. We can only hope that the series will give her character more surprises.

Tessa Thompson is far from new to the scene, having starred in dozens of movies [and winning Best Actor for her role in Mississippi Damned at the American Black Film Festival in 2009]. As evidenced by the press photos of Thompson, spectators have mentally bookmarked over the past month. 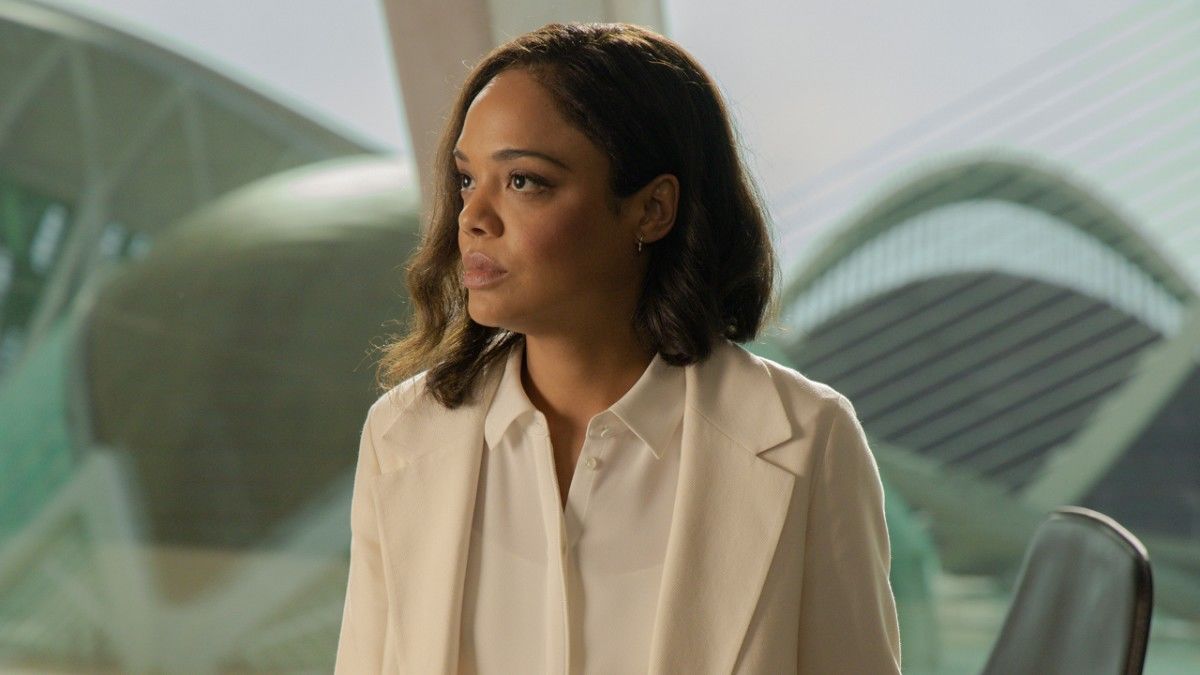 It has become clear to them that her personal style is also on its way to being revolutionary in its own right — another indicator, no doubt, that she’s about to go from famous to mega-famous!

As we know, Caleb was a character in the show who lost his mother to dementia, his best friend, and had his entire life manipulated by a secret technology god.

Aaron Paul is most famously known for his role as Jesse Pinkman in the American drama series “The Breaking Bad.” He has previously said that it was hard being Jesse, he took portraying the role quite seriously and it put him in a dark place. 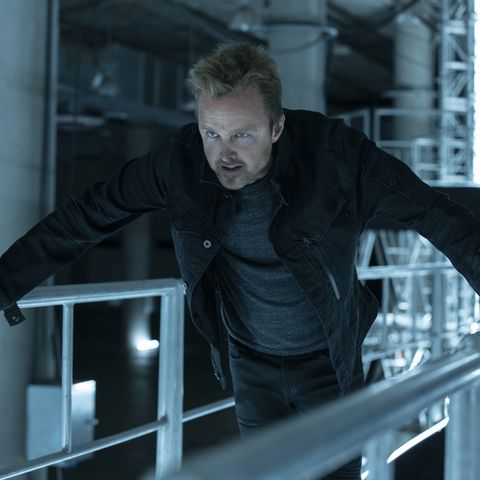 Even though HBO has confirmed Teddy’s coming, we’re not sure if he will show up as Teddy or as some other character that we’ll be introduced to. Are we creating thrill?

Marsden is the kind of actor who’s been cute as hell for more than 20 years and he shows no signs of slowing down! Marsden is known for his roles in X-Men, 27 Dresses, The Notebook, and yeah obviously, Westworld. 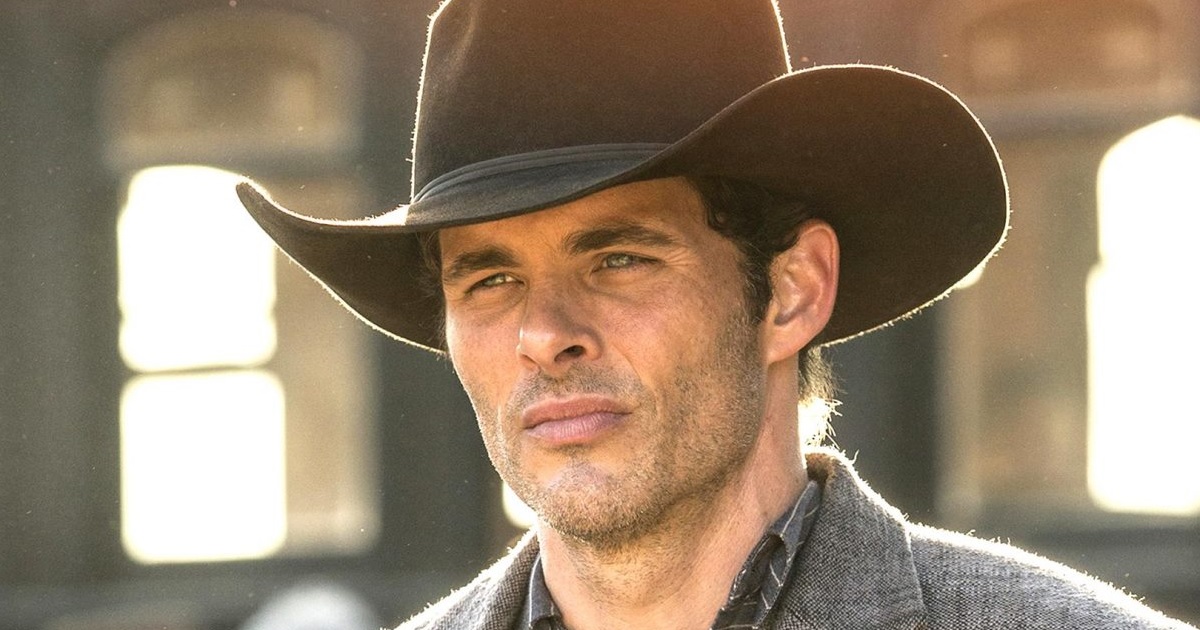 Ashley’s career has been interesting—from being in charge of security at Westworld to being a host who looks out for other hosts.

Luke Hemsworth is an Australian actor best known for playing Ashley Stubbs in the HBO science-fiction series Westworld and Nathan Tyson in the TV series Neighbours. 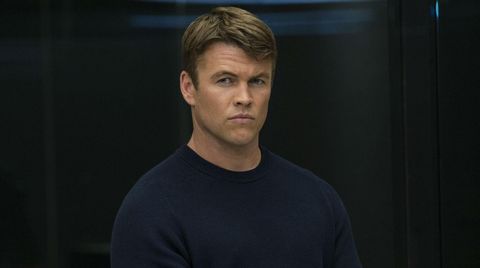 You couldn’t tolerate Clementine from the very first episode. But as the show gained popularity, viewers grew to love her. And it was painful to watch her get lobotomized.

When we first watched Angela Sarafyan in “Lost And Found In Armenia,” we were ecstatic to see her excel and represent Armenians in Hollywood. We were extremely proud of her. 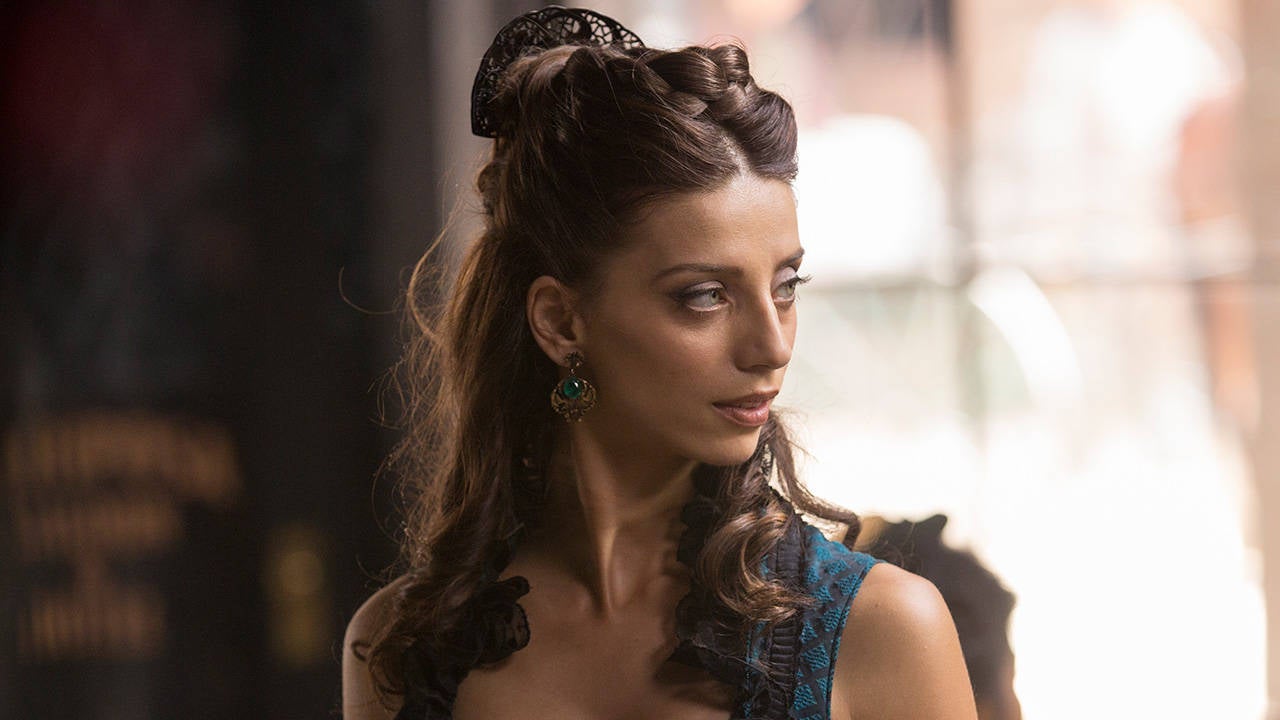 9. Ed Harris Plays William Aka The Man in Black

During the second season, we saw how William questioned the nature of his reality. If he was a ghost or a human. But in the season finale when he started digging his arm in the search for the cord host has for data work.

He finds nothing. He is a human during the whole season, he even is collected with the other humans. The post-credits scene, however, is set in the future. William isn’t a host, but a human uploaded to the system, in the simulation. 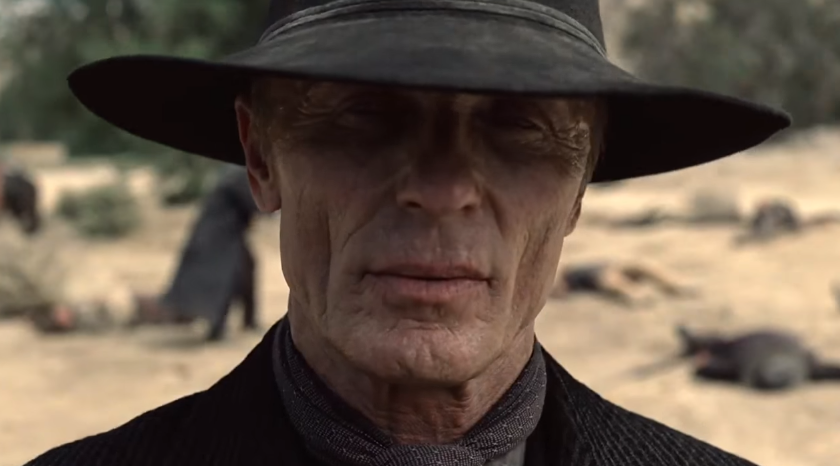 Actor Ed Harris is passionate about what he does. He enjoys pushing himself. He picks movies that accomplish that. It’s that easy. Harris received his first major film role in George A. Romero’s cult classic Knightriders (1981).

Christina’s dear roommate and a friend are played by the amazing actress, Ariana DeBose.

In the Broadway production of Hamilton, Arina DeBose originated the part of The Bullet. She also played Alyssa Greene in Ryan Murphy’s “The Prom” on Netflix. 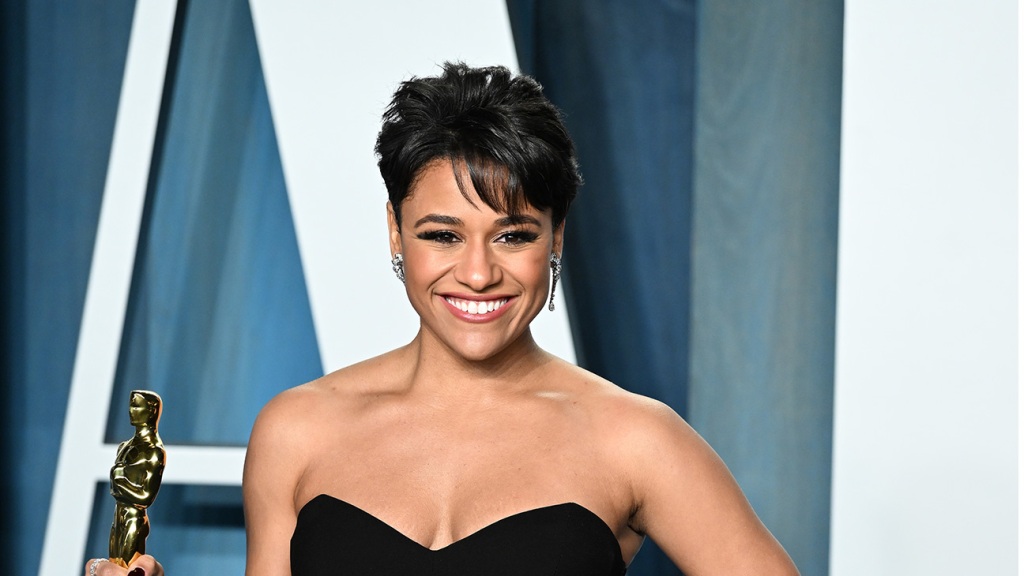 The show would constantly make you think, what really makes us special or different from the hosts?

Did you enjoy seeing the new cast for this season? Don’t forget to leave the names of any additional cast members you think we might have forgotten in the comments section below.