The OA Season 3 is Canceled But is it Really Gone?

We love a good mystery drama. But what we don’t like is when a show is canceled or discontinued. Particularly if there aren’t many seasons. That’s what happened with Netflix’s magnificent series The OA.

The series is divided into two seasons of eight episodes each. And that’s it after the spectators have been waiting for another season. And we’re here to offer answers.

Prairie Johnson, played by Brit Marling, is a young woman who comes home after a seven-year disappearance. Prairie’s sudden reappearance isn’t the only miraculous incident: everyone is surprised to discover that she is no longer blind. 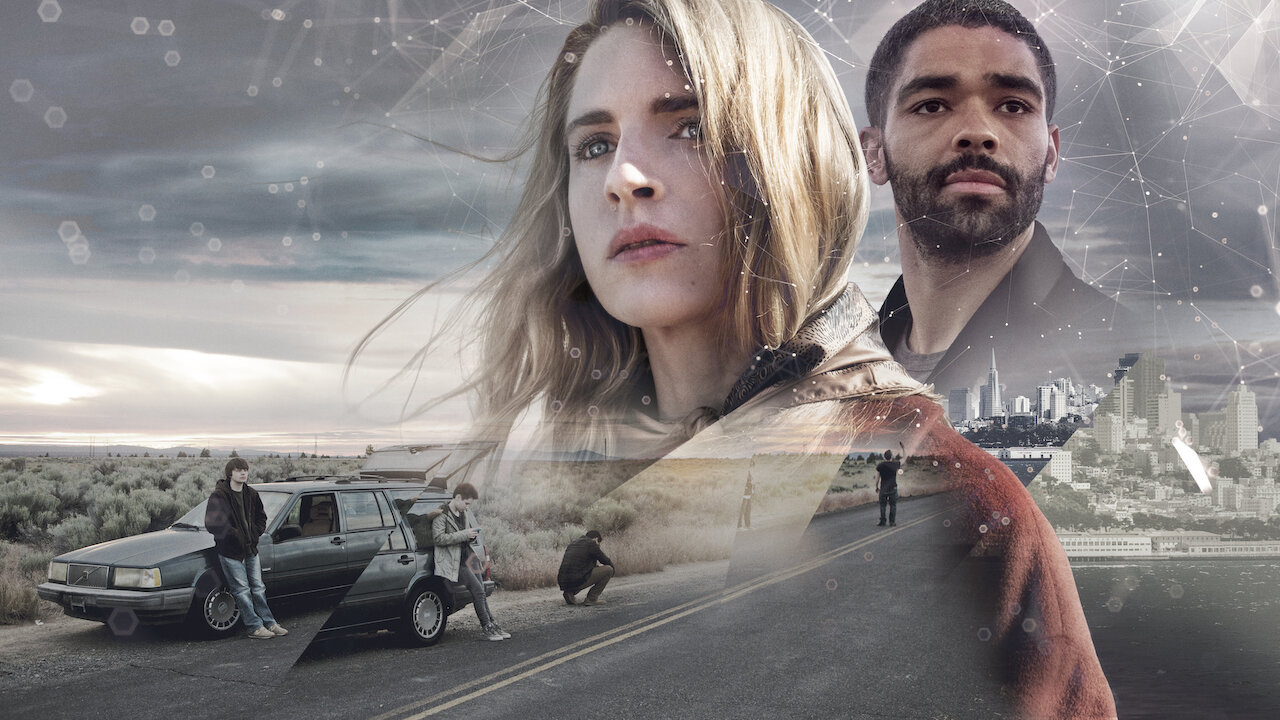 How can that actually happen? While the FBI and her parents are eager to discuss Prairie’s disappearance, she refuses to talk about what happened while she was missing. Let us now look for answers.

The OA Season 3 Will Not Happen

If you’ve been hoping for a third season for years, we’re sorry to disappoint you. The OA’s third season will not be renewed. The show was canceled by the streaming platform Netflix after season two.

In addition to the cancellation, the worst part is that the show ends on a cliffhanger. We wanted answers, but we won’t get them now. Marling expressed her and Batmanglij’s deep sorrow at not being able to complete the show. 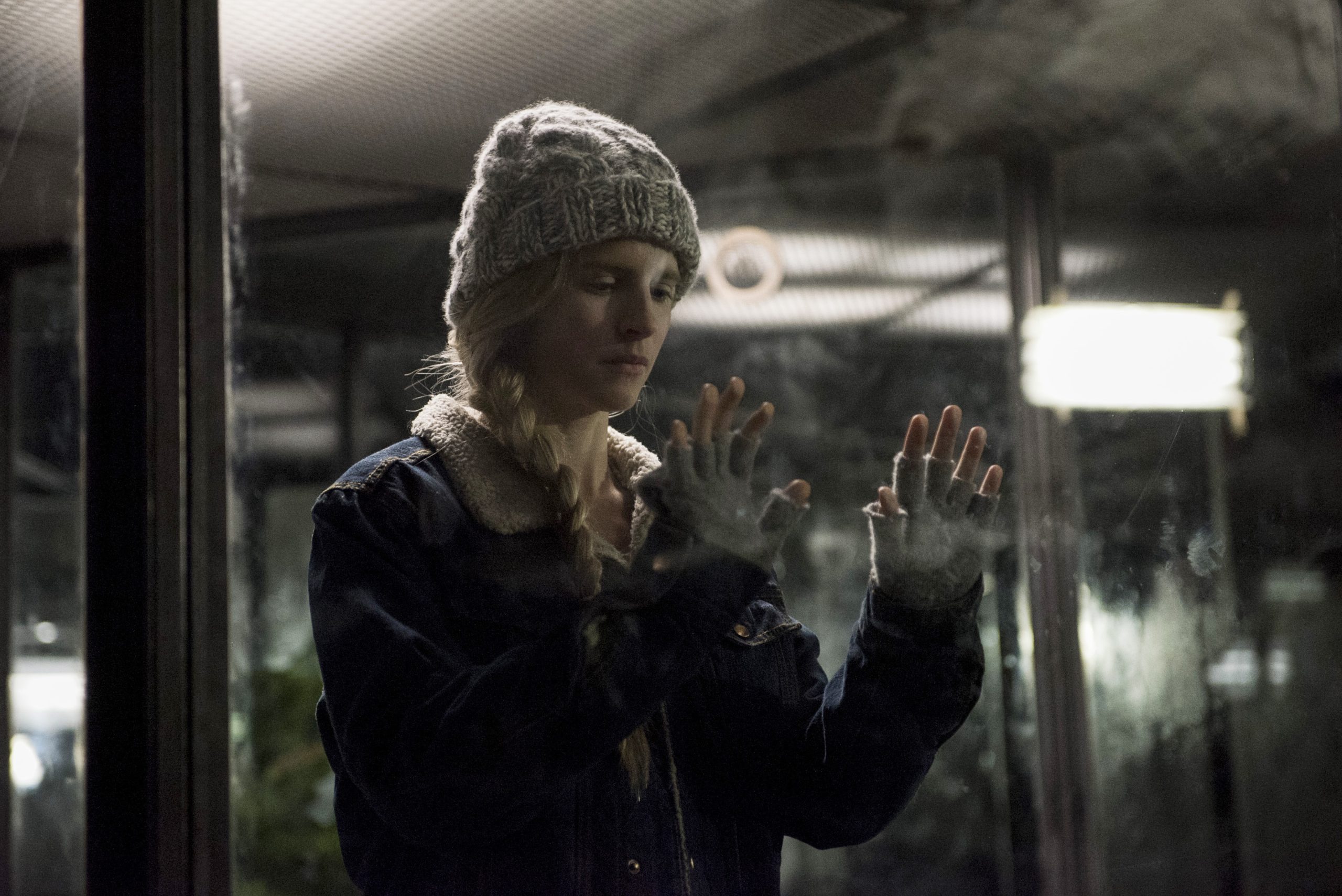 Many spectators took a stand, starting petitions and hashtags to renew the show for another season. Some enthusiasts have speculated online that the cancellation announcement was merely a publicity stunt.

Cindy Holland stated, “We are incredibly proud of the 16 mesmerizing chapters of The OA, and are grateful to Brit and Zal for sharing their audacious vision and for realizing it through their incredible artistry… We look forward to working with them again in the future, in this and perhaps many other dimensions.” 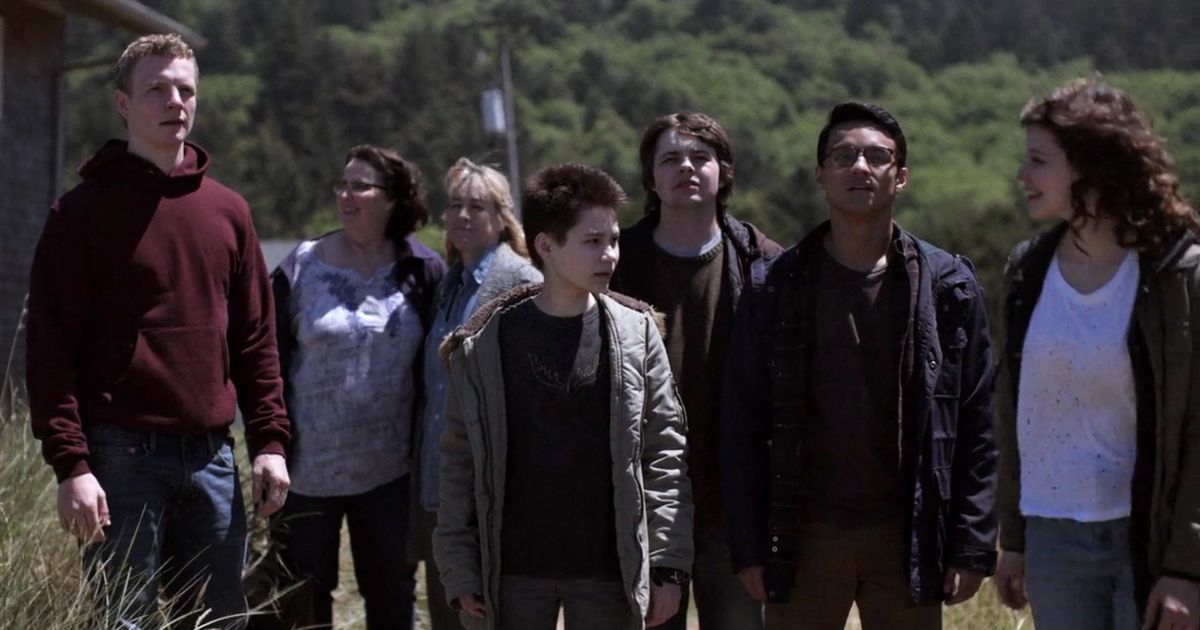 The OA Was Intended To Be Across 5 Story Arc

Isaacs mentioned something about the five-season thing. And stated that the team figured out all of it in their head already.

“They’ve got all five seasons mapped out in their head. They did before they started. And that’s one of the reasons, I think, why the show was originally picked up by Netflix.

Because they arrived with this thing that was fully formed, it’s their singular voices. It doesn’t bear the stamp of any kind of executive development.”

He added, “I’m so invested in seeing it as a fan that I hope to god that people like the show as much as I do because we’d like to get a season three, four, and five.” 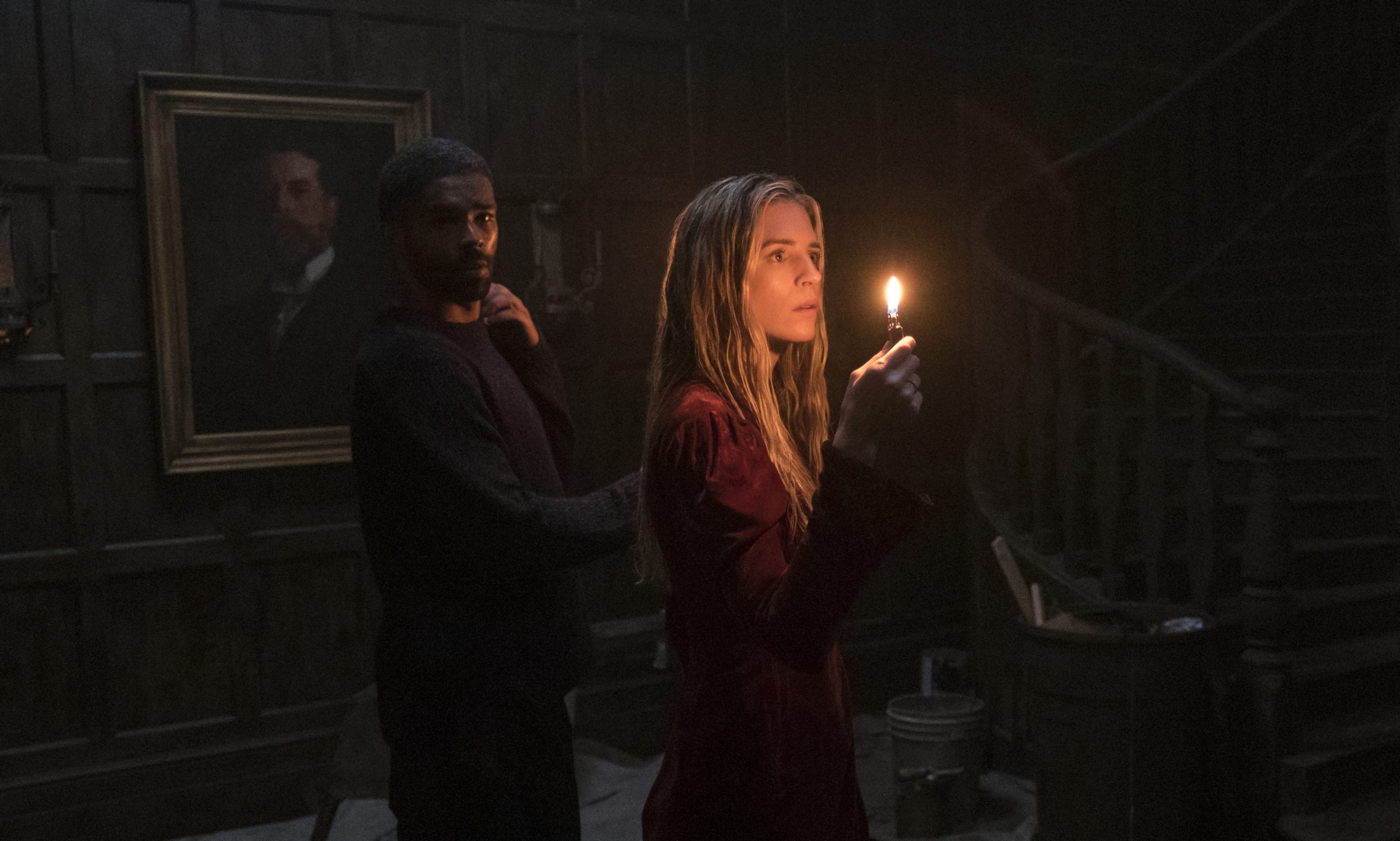 Cindy Holland, Netflix’s Vice President of Original Series, confirmed the story’s five-season arc in an interview with a news outlet.

“The OA is fantastic … I think from the very beginning when Brit [Marling] and Zal [Batmanglij] pitched us a five-season arc, we were really excited.”

Marling also posted a letter on Instagram to talk to spectators regarding the show’s cancellation.

We understand your disappointment with the cancellation, but there will be no more seasons. The best shows are always canceled.

Though it’s canceled it will stay with its spectators forever. You’re welcome to share your thoughts on the cancellation in the comment section below.