Don’t you wish to turn your heads to all that’s happening in Sweet Magnolias Season 2? Well, trust me, you are in the right place at the right time.

If you aren’t already aware, let me fill you in. Sweet Magnolias Season 2, this summer, has finally wrapped shooting in Georgia, and guess what? It’s ready to be on Netflix in 2022.

Just so you don’t miss out on all the tidbits, we have got you covered. C’mon keep reading. 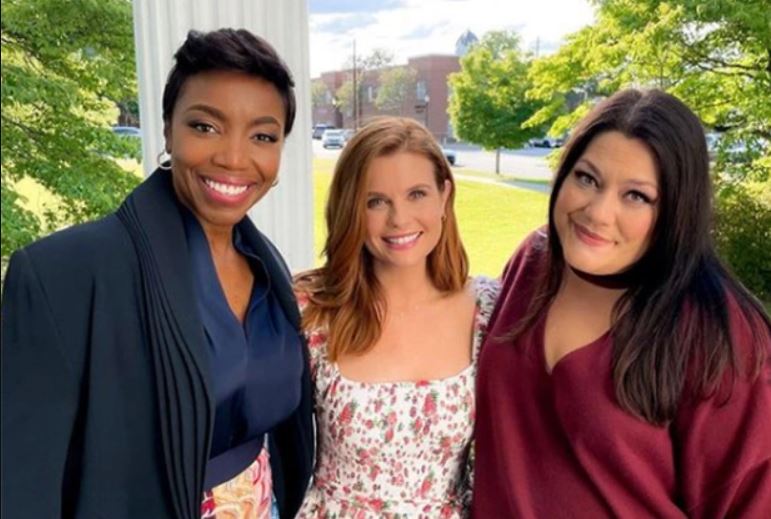 Sheryl J. Anderson the one behind the series, is also known for her brilliance in Ties That Bind and Charmed. The story is centered around three women as they all undergo a tough life that is full of challenges. With its release on May 19th, 2020 on Netflix, the show was initially announced in 2018.

Moving on, let’s see and scoop all that we know about Sweet Magnolias Season 2.

The Second Season of Sweet Magnolias is renewed, officially on 27th July 2020. 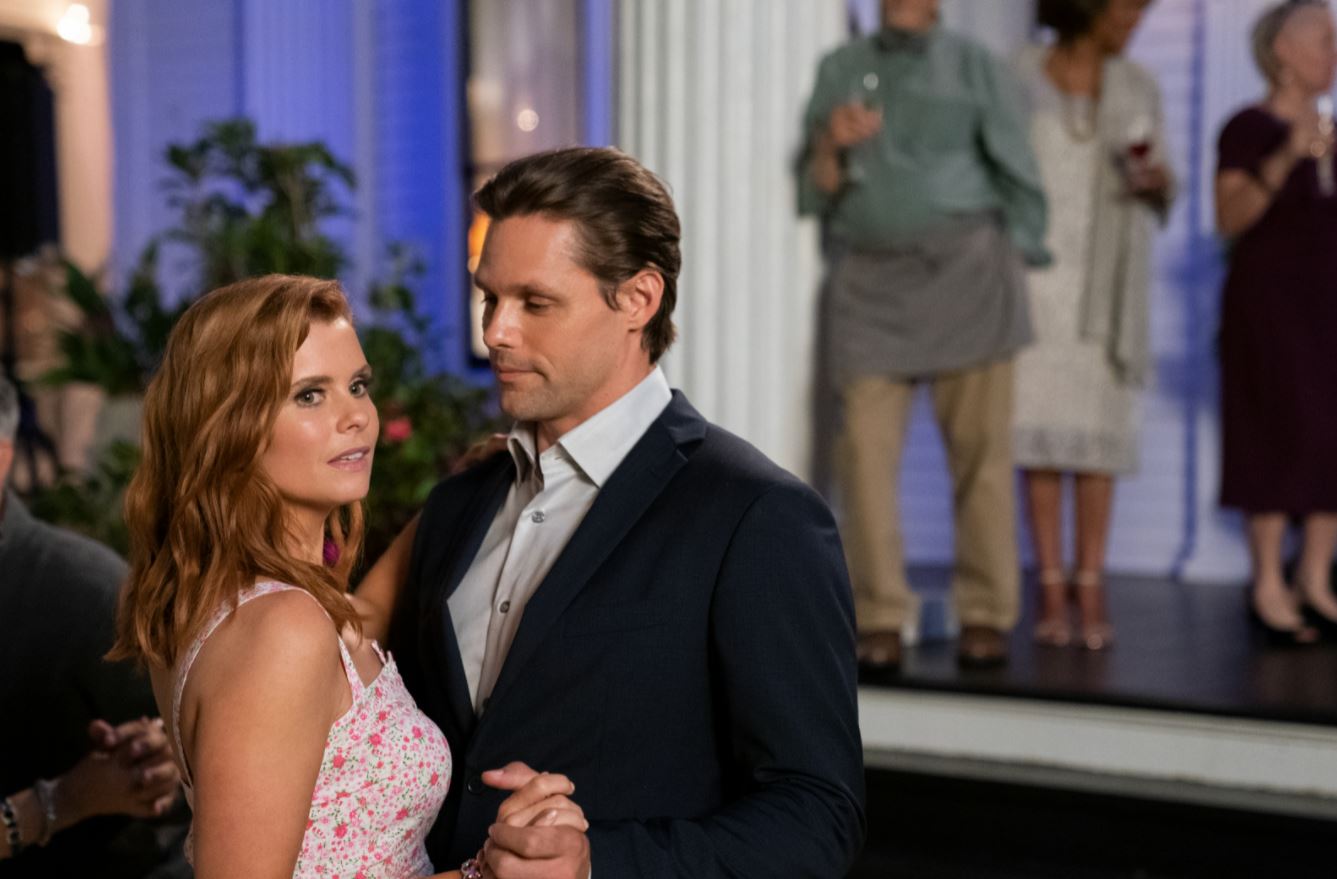 Before we actually had the news about the show’s renewal in July 2020, a GIF was put out which clearly indicated that Season 2 of the show was in the works. The official announcement for Sweet Magnolias Season 2 was eventually made on July 23rd, 2020.

Sheryl after the announcement was made, revealed. 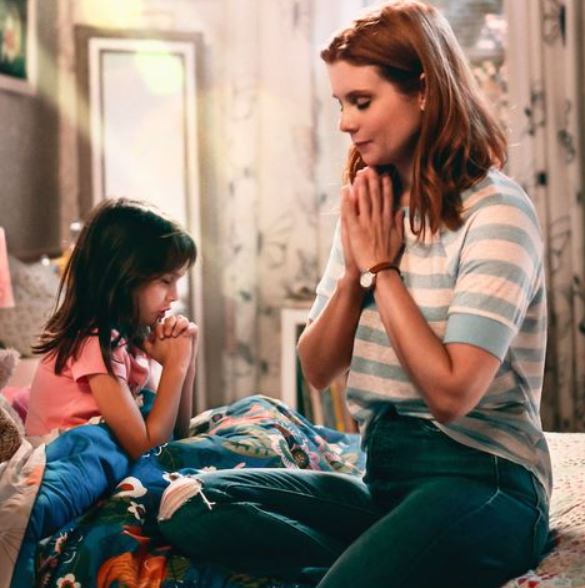 “I’m thrilled and excited to come back with a cast and a crew that I love so much. It’s such a valentine to everybody who worked so hard to make Serenity such a beautiful place. JoAnna, Brooke, and Heather and I were jumping up and down while texting each other, and we look forward to doing that over Zoom too.”

The Pandemic put it all on a halt and therefore, it wasn’t quite clear when the production is going to be put back to place. Sheryll Woods, the one behind the books mentioned that production is ready to begin from 2021. 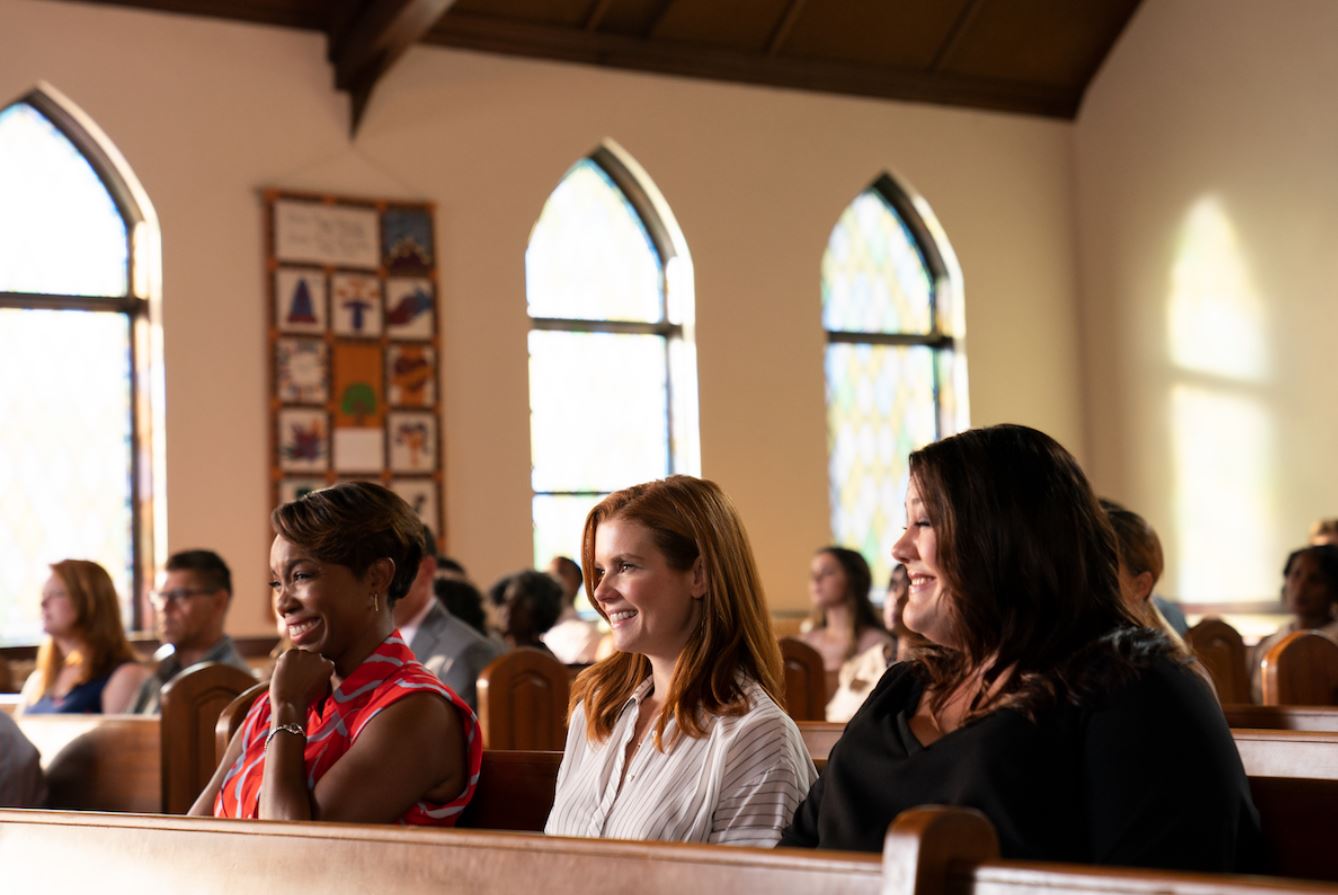 “Yes, we are so excited about bringing you all season 2 of #SweetMagnolias Keeping our fingers crossed that NOTHING will keep us from getting into production in Georgia in 2021. Stay tuned.”, she shared on Twitter.

Yes, we are so excited about bringing you all season 2 of #SweetMagnolias Keeping our fingers crossed that NOTHING will keep us from getting into production in Georgia in 2021. Stay tuned. https://t.co/ULifQEEUZC

The production team was spotted in Georgia in February 2021 and that’s when we got the hint about the next season. Netflix had plans of its own in Spring 2021 in Georgia.

April 6th, the cast members started posting out on their IG feeds how their shooting began for Season 2 had already begun. Sweet Magnolias Season 2 is now on the ”Now Filming in Georgia” list along with Raising Dion Season 2 and Cobra Kai Season 4.