The TV series ‘Twisted Metal’ has knocked on the doors of Peacock. Anthony Mackie will not only play the main lead in the series but also play the role of executive producer. The upcoming series will be based on the video game franchise of the same name.

The series will be for comedic half-hour live-action of the video game. The preparations for the forthcoming series were in full swing since February 2021. The series will revolve around two genres action and comedy. It will be an adaption of the blockbuster video game PlayStation. HBO’s show ‘The Last Of Us’ was also co-produced by Sony Pictures Television and PlayStation Productions.

‘Twisted Metal’ will be based on a retake by Rhett Reese and Paul Wernick. Cobra Kai will write the screenplay of the project and also portray the role of an executive producer. Michael Jonathan Smith will essay multiple roles for the series and they are as follows: writer, showrunner, and executive producer. 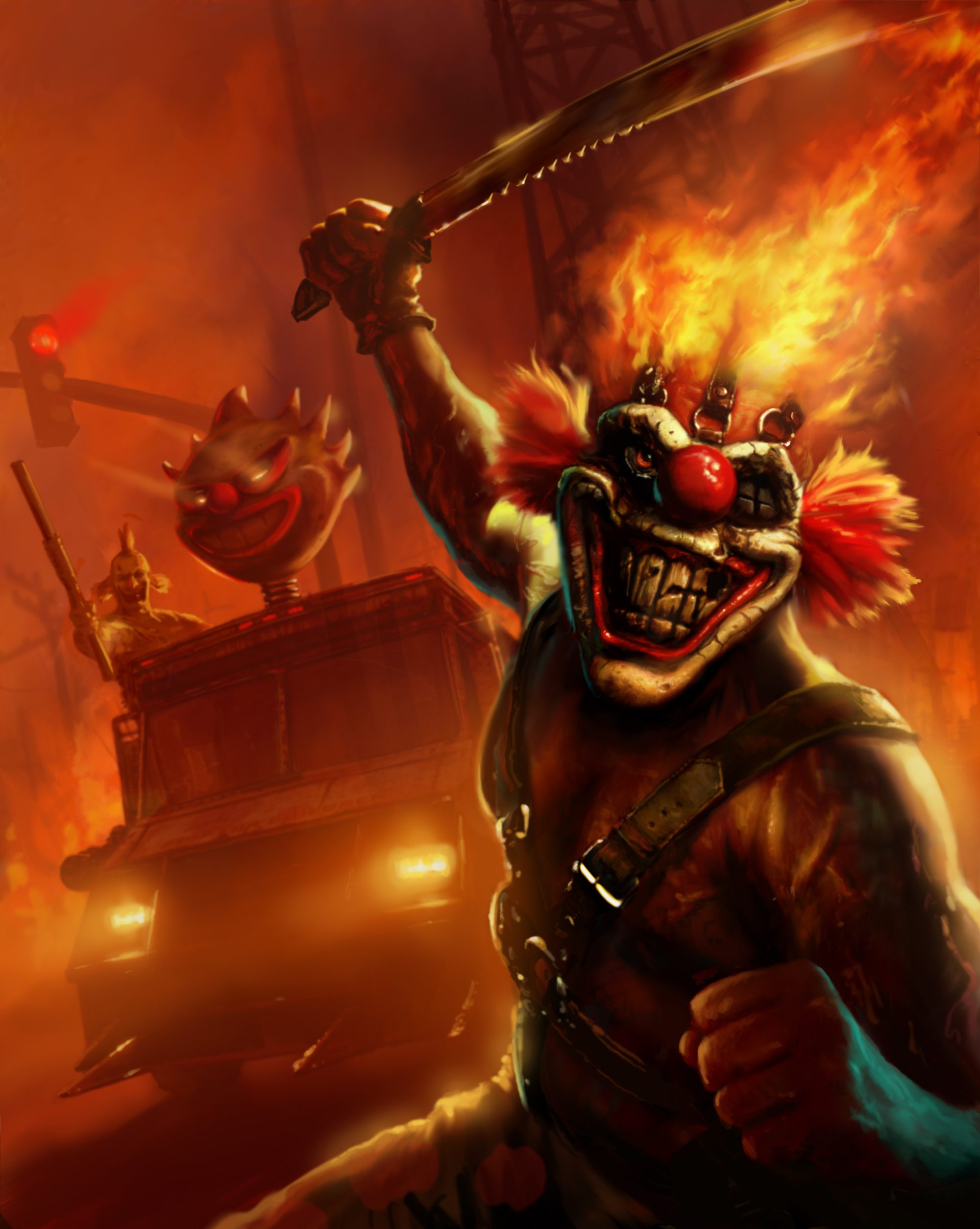 The first game of ‘Twisted Metal’ came out on PlayStation year 1995.  It was stated that in 2019 Sony was very keen to create a series revolving around the game. This project will be like a collaboration between PlayStation Productions and Sony Pictures TV.

What will be the series all about?

We will see ‘The Falcon’ actor Anthony Mackie essaying the character of John Doe. He is a smart-ass man who is a milkman by profession. Doe talks as fast as he drives. He has no memory of his past. So, John gets a once-in-a-lifetime opportunity to fulfill his desire of finding community and make it true. But everything comes with its own set of pros and cons. 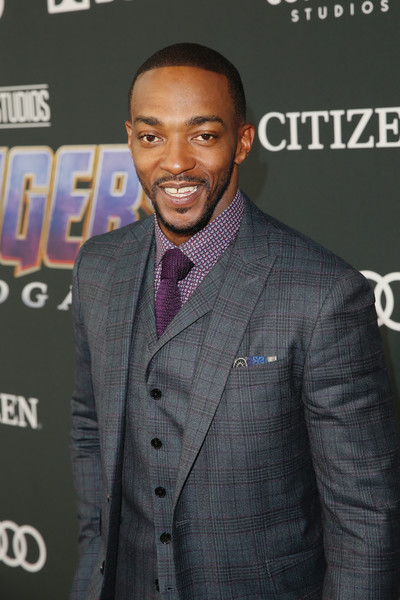 He can fulfill his wish only if he makes it out alive on an onslaught of savage vehicular combat. A trigger-happy car thief will lend him a helping hand to face the dangers of the open road which also consists of a deranged clown who drives all too familiar ice cream truck, savage marauders driving vehicles of destruction.

What do people from Sony and PlayStation have to say about the series?

Lisa Katz, president of scripted content for NBCUniversal Television and Streaming, said,    “’ Twisted Metal’ has been a global phenomenon for more than 25 years but it was the creative vision for this live-action adaptation, led by Michael Jonathan Smith, Rhett Reese, and Paul Wernick, that blew us away. Also Anthony Mackie starring made it undeniable!”

She further added, “This adrenalin-infused comedy series is in expert hands with our partners at Sony Pictures Television, PlayStation Productions and Universal Television,    and will be the perfect addition to Peacock as we continue to look for uniquely entertaining programs.” 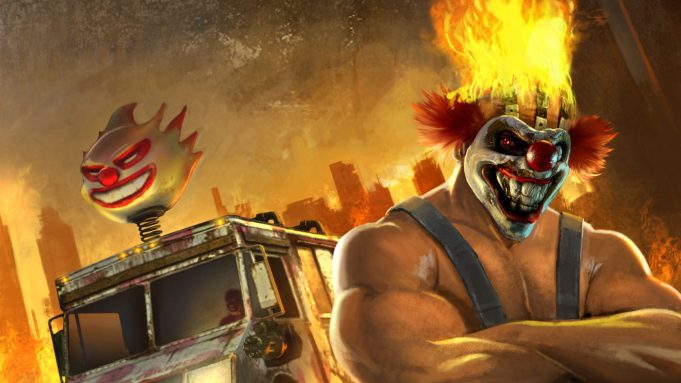 Jeff Frost and Jason Clodfelter, co-presidents of Sony Pictures Television Studios said, “We are thrilled that our first series with our good friends at Peacock is with our amazing partners at Electric Avenue, Universal Television, and colleagues at PlayStation Productions.”

They continued, “Michael Jonathan Smith and Rhett and Paul have ingeniously brought this high-action comedy to life and we are so fortunate to have Anthony at the center of the show. We look forward to this incredible team blowing audiences away with this twisted and inventive concept.”

Asad Qizilbash, head of PlayStation Productions, said “Twisted Metal is one of PlayStation’s most beloved franchises. We are thrilled to have such an amazing creative team and partners working together who have such passion for this iconic property. We can’t wait for fans to see what we have planned for them.”

In which movies have Anthony starred in before?

He has also starred in movies like ‘Outside the Wire’, ‘Synchronic’, ‘Seberg’, ‘The Inevitable Defeat of Mister & Pete’, ‘Love the Coopers’, ‘Man on a Ledge’, ‘The Woman in the Window’ and henceforth. He has also been a part of some amazing shows such as ‘Altered Carbon’ and ‘Law & Order: Criminal Intent’.

What’s next in store for Anthony Mackie? 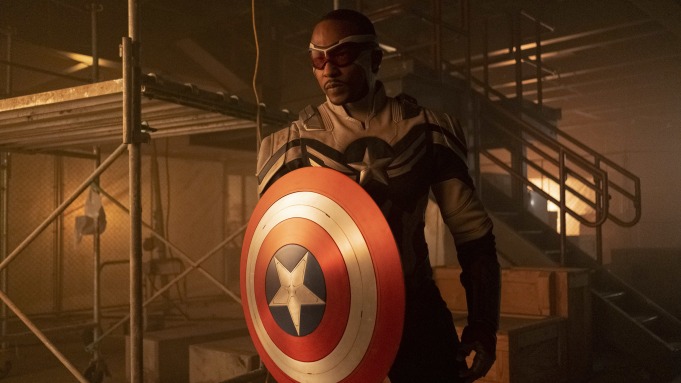 According to Deadline, Anthony Mackie signed a deal to star in the film on August 18, 2021. As per a close source, the production for the sequel will begin in May 2022. It will commence in Atlanta. There is a possibility that the Captain America movie wouldn’t release until 2023 as Marvel has another set of movies lined for 2022.  The calendar of Marvel is fully packed with some stunning films.

The movies that are all set to hit the screen in 2022 are “Doctor Strange in the Multiverse of Madness,” “Thor: Love and Thunder,” “Black Panther: Wakanda Forever” and the “Captain Marvel” sequel “The Marvels.”  In the last year, Marvel had dropped “Shang-Chi and the Legend of the Ten Rings,” “Eternals” and “Spider-Man: No Way Home”.

The new series will be a delight for all the fans of the game’ Twisted Metal’ as well as for the fans of Anthony Mackie. He will be returning to the Marvel Cinematic Universe pretty soon.