Rhea Seehorn, a star of Better Call Saul, is the latest celebrity to garner something good as a result of being patient, and this is just another example of the saying that only those who wait for good things will receive them.

In the week leading up to the last episode of the Breaking Bad spin-off Better Call Saul, Rhea Seehorn has been nominated for an Emmy for her role in the show. 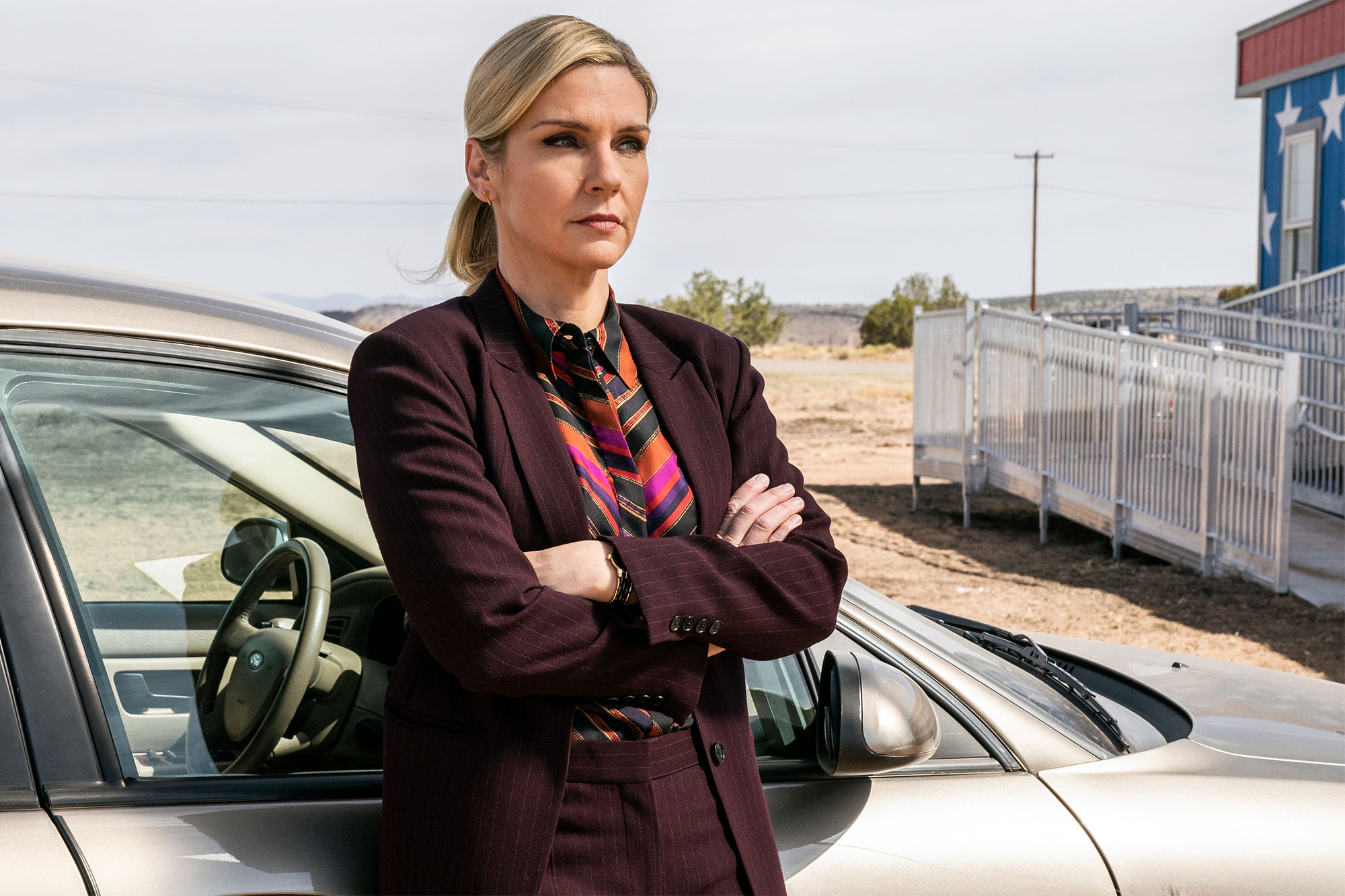 This week, it has come to our attention that Rhea, who portrayed the role of Kim Wexler in the show, has been nominated for an Emmy in the category of “Outstanding Supporting Actress in a Drama Series.” If she wins, she may make her exit from the show with an Emmy to her name.

She Has Been Praised For Her Electric Performance By Fans

The Television Academy has been overdue recognizing her extraordinary and captivating performance as Kim Wexler, the morally conflicted lawyer in AMC’s Better Call Saul, for years. 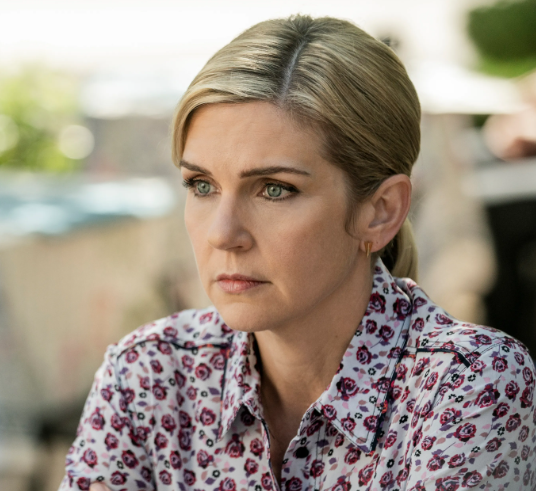 Earlier in the day, Seehorn had encountered fans on the sidewalks of London demanding, “You better get a nomination!” Once it was indorsed, the compliments poured in from every single route, which included many that she had never possibly imagined.

As for Seehorn’s co-star Bob Odenkirk, who received his fifth acting nomination for Better Call Saul this morning, he is equally thrilled. As he said, the fact that Rhea got nominated was one of the highlights of the whole journey for him.

Hard to express how thrilled and please I am that Rhea has been nominated. It’s the capper on a great morning. Thanks everyone for the good vibes this whole year https://t.co/IL4Unw7AMM

He was lucky enough to have her as a scene partner and friend for the past six years. He has become a better actor because of her, and she has made it effortless for him to work with her. The depth and dimension that she brought to Kim Wexler and the way that character grew on the screen as a result of her outstanding performance are reasons why she deserves all the praise she gets as far as accolades are concerned.

It seems that Seehorn has been snubbed by the Emmys for the past several years, even though a number of her co-stars have been nominated for the category, including Bob Odenkirk and Giancarlo Esposito, and Jonathan Banks.

There is no doubt that Seehorn has been able to enthral audiences and create one of the most cherished and compelling characters in “The Gilliverse” with her portrayal of Kim Wexler, the better half of Jimmy McGill and lawyer. 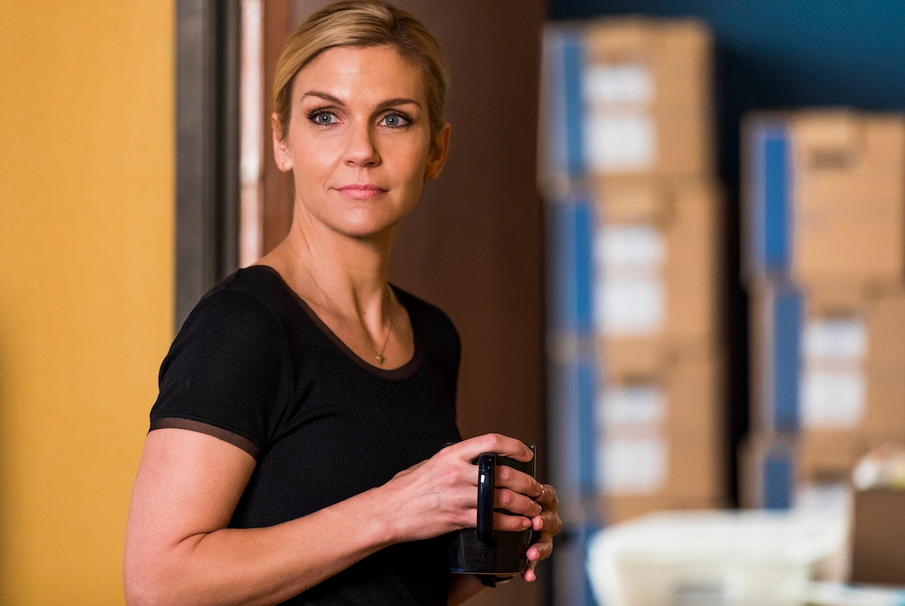 Seehorn’s performance is nothing short of sensational. For this reason, fans are filled with rage and confusion every year that Seehorn is overlooked for this award. However, what about now? I think it is time for a celebration. She deserves a lot of congratulations for her achievements.