For those of you who are fans of Selling the OC, we have some good news for you. In a surprise move, Netflix has officially renewed seasons two and three of the show, Selling the OC.

This winter, Real Estate in Orange County will begin production in its second season. So fans can expect their favorite real estate agents to bring the drama again. 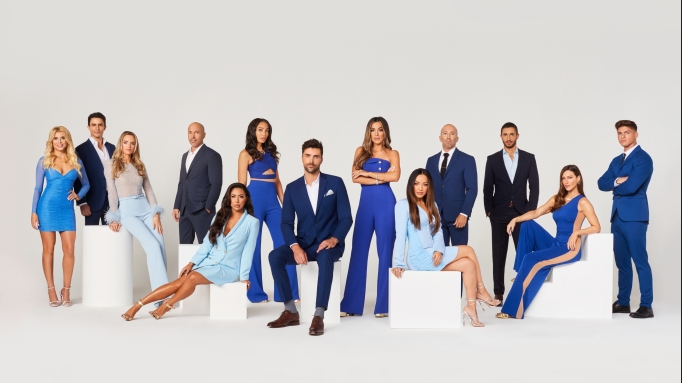 Selling The OC Will Return For Two More Seasons On Netflix

Netflix has confirmed that ‘Selling The OC’ will be renewed for two more seasons. As the first season of the streaming service premiered in August 2022, the story was based on the opening of a newly opened Oppenheim Group office in Orange County.

Owners Jason and Brett Oppenheim will continue to run the business. As the sequel to Selling Tampa, which was canceled by Netflix last autumn, this is the second spin-off of the real estate series based on the same property.

On Wednesday, January 18th, it was announced that seasons 2 and 3 of Selling The OC would return for the upcoming year. There have been reports that Netflix will begin filming sometime during the winter of this year. Even though there is still no release date for the second season, it has been confirmed that you will be able to stream it by the end of the year. 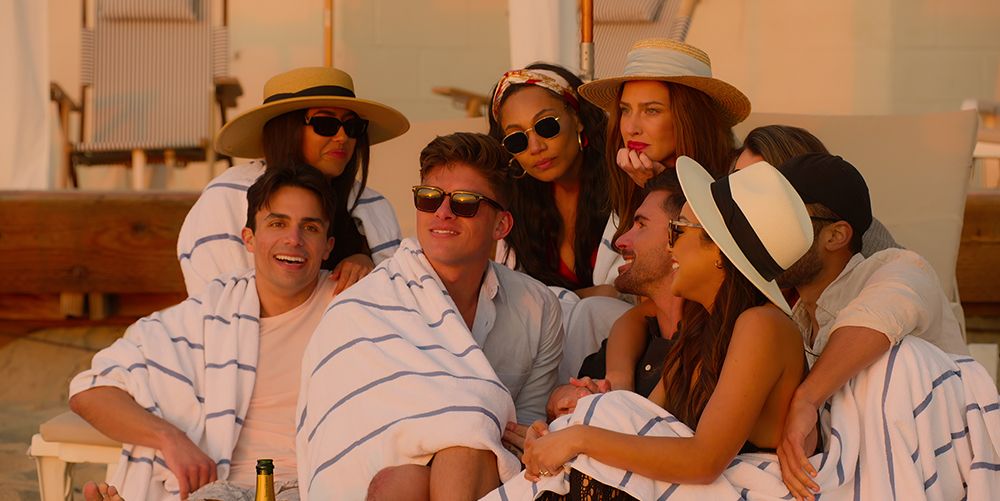 ‘Selling Sunset,’ the original series produced by Oppenheim Group, was also renewed for two more seasons, just as Selling The OC had been. Christine Quinn, however, will not be returning due to a significant change in plans.

For one, she has been the subject of most drama and fighting. There have been two new additions to the cast in place of Bre Tiesi and Nicole Young. Selling Sunset will have to take a bit of time to prove to its fans whether or not it can hold its own in terms of entertainment and drama.

There is no information regarding whether there will be any changes to the show’s cast and Alexandra, Rose, and Jarvis, all prominent cast members. Alex Hall, the designated show villain, also played a significant role. It was these three characters, as well as Tyler Stanaland, Kayla Cardona, and Polly Brindle, that received most of the attention during the show.

Aside from Adam DiVello, Sundee Manusakis, Suzy Ratner, Kristofer Lindquist, and Skyler Wakil, the show is also produced by Done and Done Productions and Lionsgate Production Company, both of which are affiliated with Lionsgate.

“Selling the OC” and “Selling Sunset” are two of Netflix’s upcoming shows focusing on real estate and reality TV, which include “Buying Beverly Hills,” “Buy My House,” “How to Build a Sex Room,” “Dream Home Makeover,” “Instant Dream Home” and “Designing Miami.”

It had a problematic dynamic since many of the co-stars didn’t like each other, but Jason Oppenheim admitted there could be problems with Orange County realtors pushing “too far.” The streaming service may be criticized for renewing Selling The OC. A season of Selling Tampa was canceled by Netflix back in November. Instead of following Oppenheim Group or Sunset, this series followed Allure Realty.

Most of the staff at that Florida-based agency were women of color, including the founder, Sharelle Rosado. Juwana Colbert suggested racism as the reason for the cancellation when it was announced. The criticism of Selling The OC might intensify if it is renewed for not one but two seasons.

Despite all the expected controversies, staying focused on the fact that the series’ renewal will be positive news for fans is essential. What is your opinion on Selling The OC? Are you a fan of this show? If you have any comments, please let us know.