The latest addition to the Marvel Cinematic Universe, Ms. Marvel on Disney+ is just a couple of episodes away from finishing its run. And with each passing episode, the makers have found new ways to keep the viewers hooked. 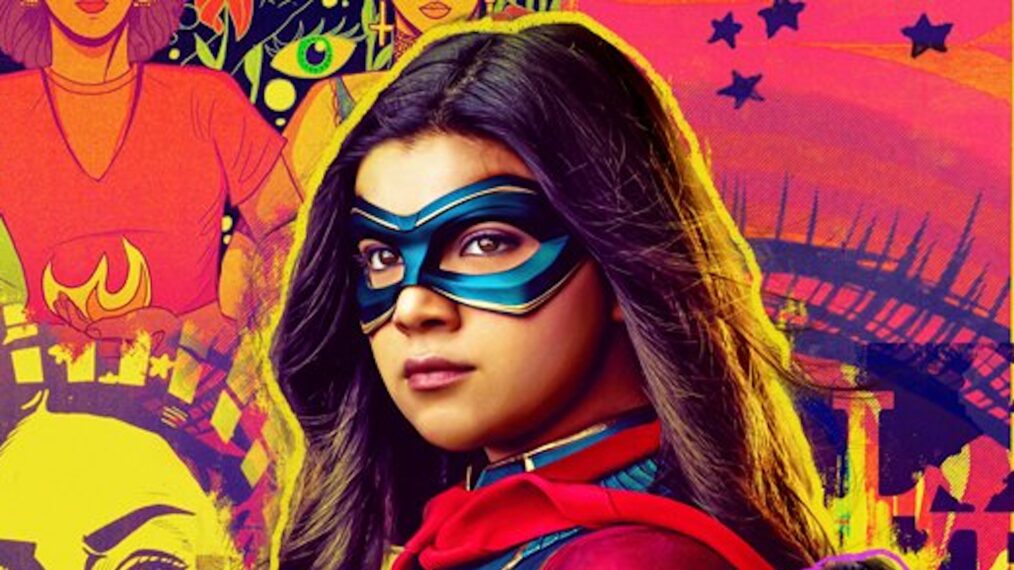 The Episode 4 of the series was released recently. If you have not watched the episode yet, or are not afraid of spoilers, read ahead.

In the latest episode of the show ‘Seeing Red’, we saw Kamala visiting her grandmother, Sana, in Karachi, Pakistan along with her mother Muneeba. Kamala wants to know more about the bracelet from her grandmother.

Sana tells her that the bracelet is trying to convey her something with the visual of a train. The next day, Kamala goes to the station to find more answers. Here, she gets attacked by Kareem, a member of the Red Daggers group, who thought Kamala was a Clandestine. 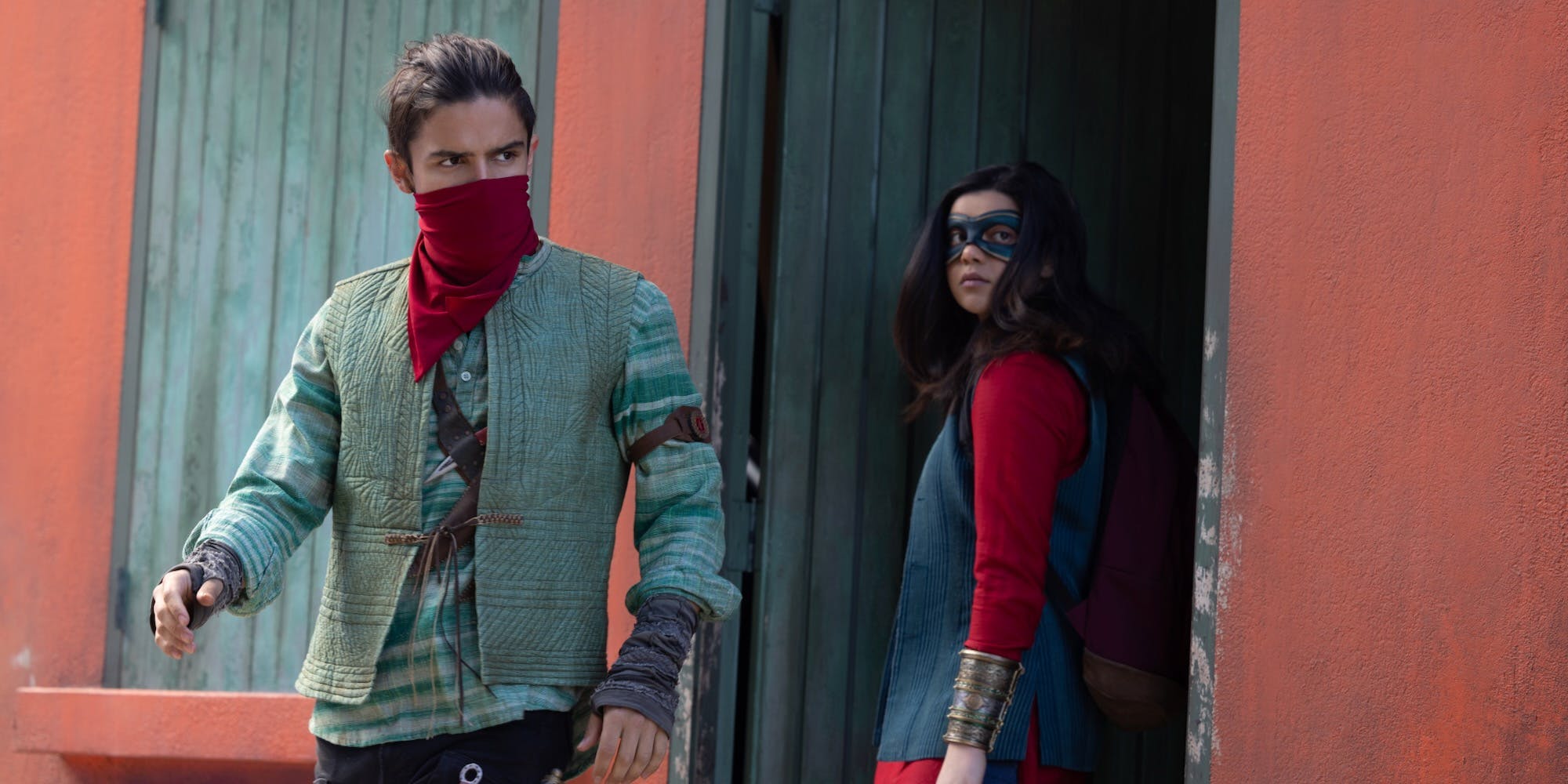 Meanwhile, Najma is unhappy with Kamran for helping Kamala. Kamala starts to train with the Red Daggers but they are attacked by the Clandestines. During the attack, Najma stabs and fatally injures Waleed.

As the fight goes on, Kamala uses her bracelet as a defense against Najma, which sends her into a vision of the partition of India in Karachi, and she finds the train she had been seeing all along.

What to Expect from Ms. Marvel Episode 5?

In episode 5, we might see Kamala closely watching the partition time in Karachi. During the time, her great-grandmother Aisha might also appear.

The episode may also show the backstory of the bracelet. Also, we might see the story her grandmother tells her about the train and the return to her father by a trail of stars. The partition story will help Kamala learn more about her inner voice and what she is fighting for. 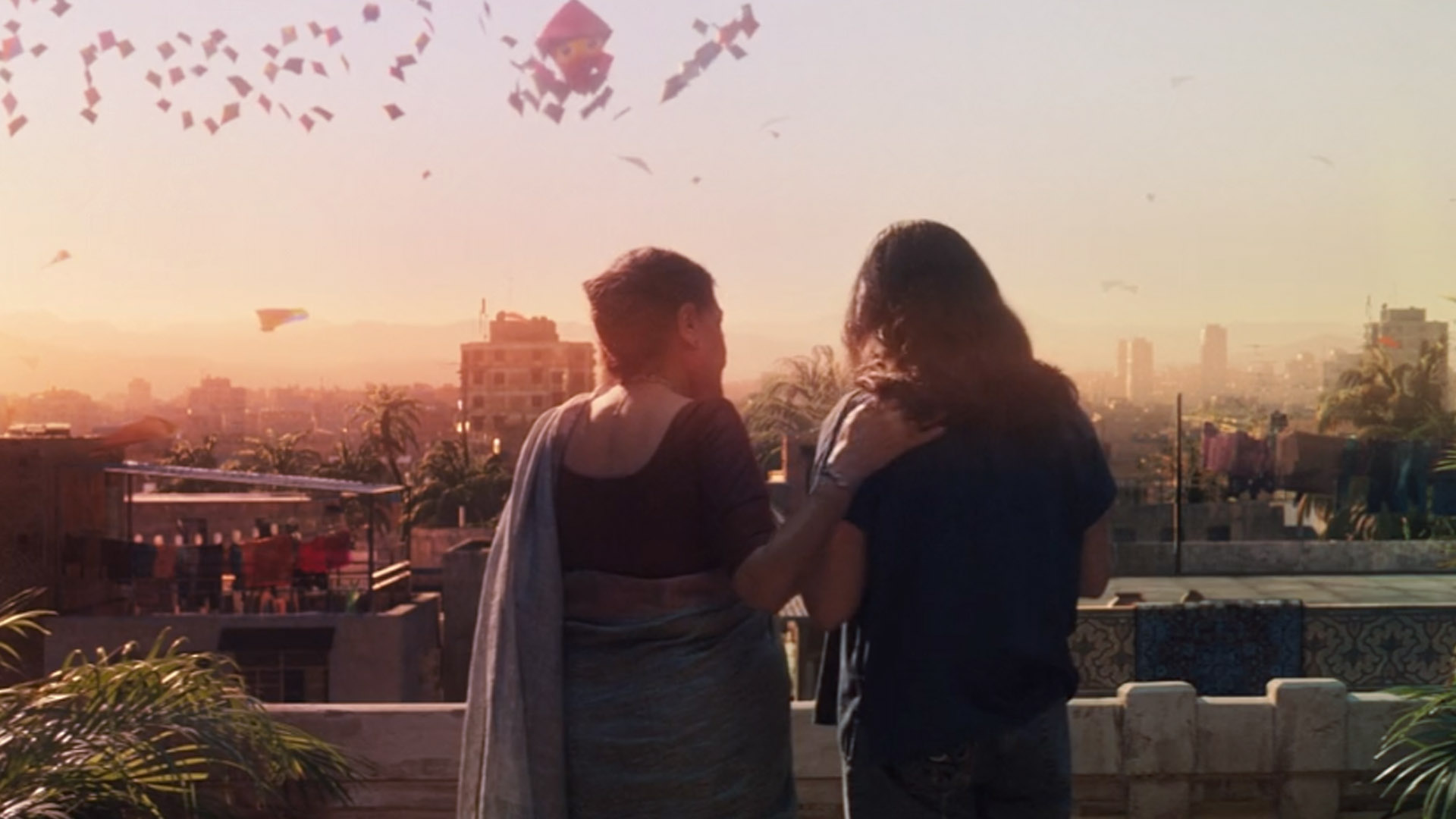 The episode might also show Kamala reuniting with her best friends Bruno and Nakia as she goes back home. Kamala might also have a word with Nakia about hiding her superpowers from her.

Episode 5 of the series will release on 6th July, Wednesday on Disney+. The episode will start streaming from Midnight PT in the USA.

The time translates to 12 am PST as per Pacific Time, 3 am EST as per Eastern time, 8 am GMT as per British time and 9 am CET as per European time.

The episode will be the second last episode of the series, the next season of which has not been announced yet. Kamala/Ms. Marvel will however be seen in the movie The Marvels slated to release in July 2023.

How did you find Episode 4 of the show? Are you excited to watch the next episode? Tell us in the comments section.