Marcus Mumford, the lead singer of the band Mumford & Sons, has announced his first ever solo tour across North America. The tour will be in support of his debut solo album (Self-Titled), which is scheduled to drop in September this year.

The tour will begin on September 19 in Boulder and go on for about two months before wrapping up on November 10 in Toronto. The singer will be having shows across 31 cities during the tour. 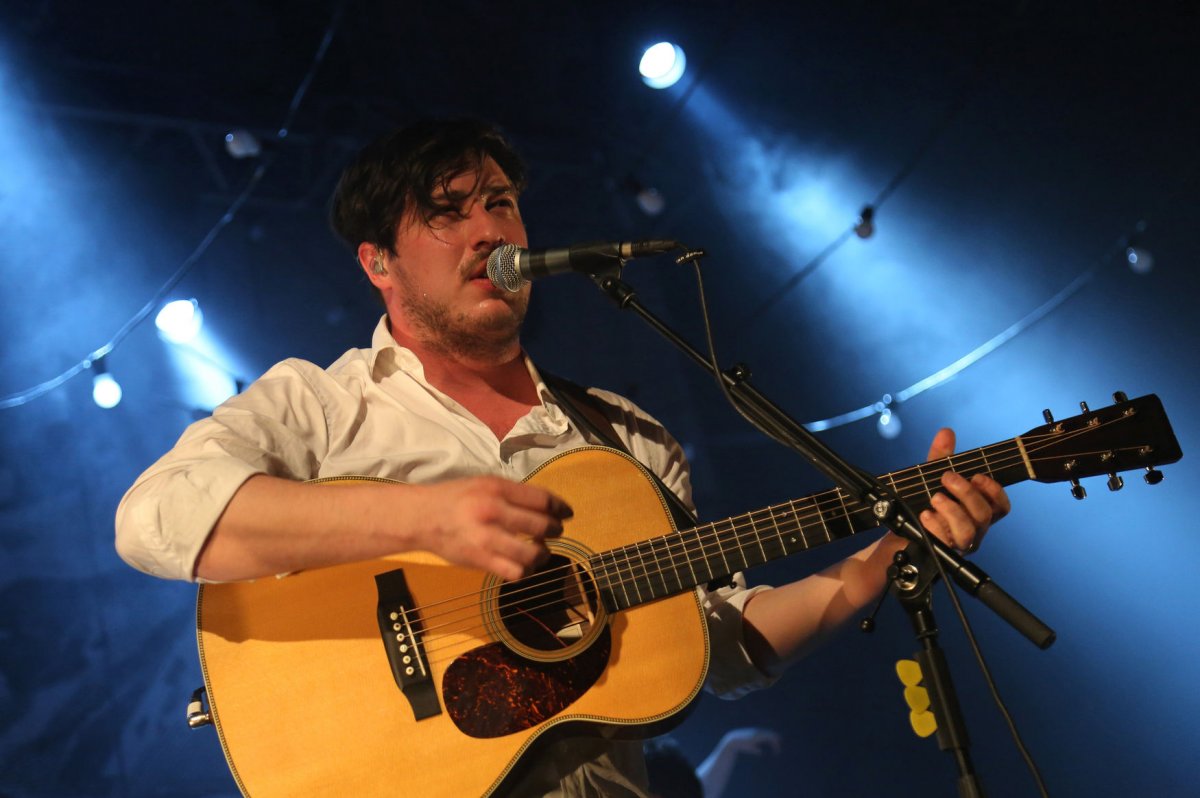 After opening in Boulder, the singer will go on to perform in Denver, Seattle, Portland and Los Angeles in September. In October, he will be visiting Ventura, Austin, Dallas, Chicago, Detroit, Atlanta and Kansas City, among other destinations.

The 35 year old singer will then perform in New York and Boston before concluding the tour in November. He will also be joining two music festivals along the tour, the iHeartRadio Music Festival in Las Vegas on September 24 and the Austin City Limits Festival on October 9.

The venues for his performances mostly consist of historic theatres such as Beacon in New York City, Wiltern in Los Angeles, Ryman Auditorium in Nashville, Paramount in Seattle and the Chicago Theatre.

The singer has shared the full itinerary on his social media handles. See the itinerary below.

Fans to get a Preview of Marcus’ Solo Music

A few selected fans will get a preview of the singer’s solo music this weekend as he will be hosting a special ‘Marcus Mumford and Friends’ gig at the Jane Pickens Theater in Newport. The gig will be an after-show for the Newport Folk Festival, and is not an official part of his tour. 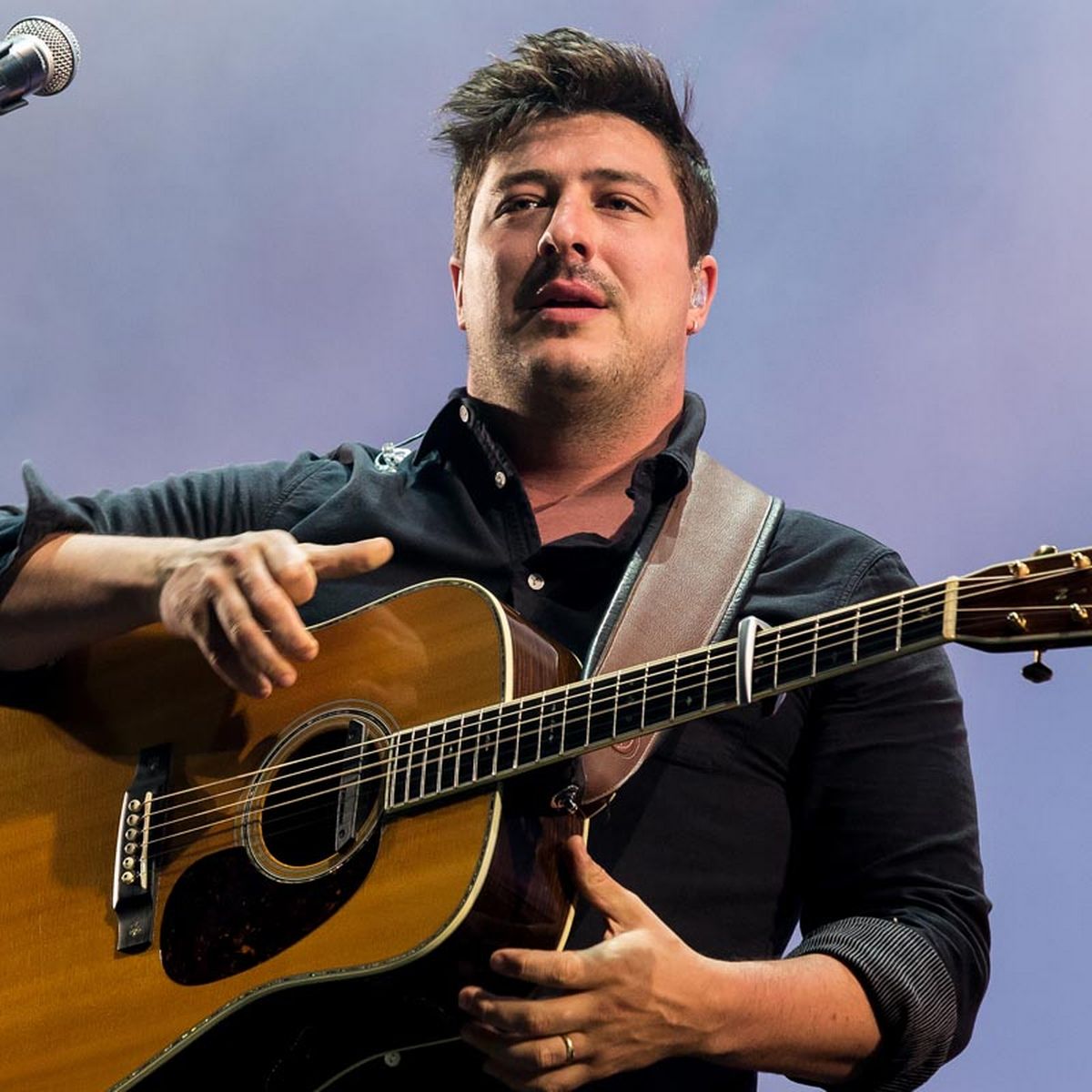 Marcus will be releasing his first solo self-titled album on September 16. Announcing the release earlier this week, he wrote on Instagram, “In January 2021, facing demons I danced with for a long time in isolation, I wrote a song called ‘Cannibal’ I took it to my friend Blake Mills, and we began the process of making this album, dear to my heart, called (self-titled).” 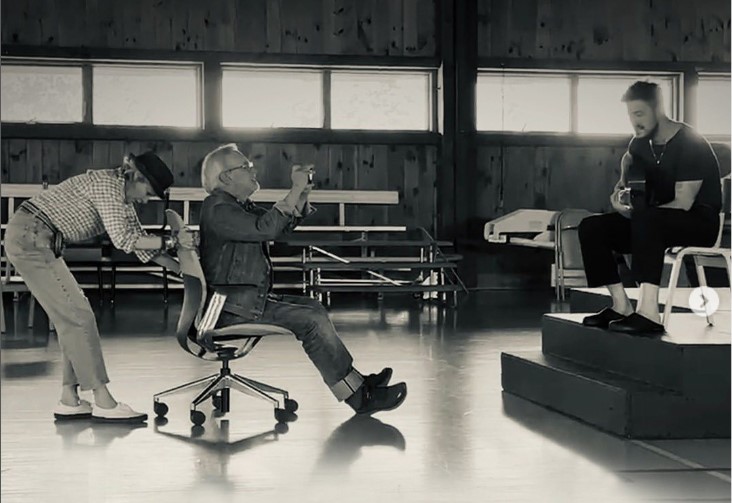 The singer has already released a single from the album titled Cannibal. The song’s one-take video has been shot on a smartphone and has been directed by Steven Spielberg. Other tracks on the album include Grace, Prior Warning, Better Off High, Only Child, Dangerous Game (ft. Clairo), Better Angels, Go In Light (ft. Monica Martin), Stonecatcher (ft. Phoebe Bridgers) and How (ft. Brandi Carlile).

Are you excited to see the singer perform on his solo tour? Let us know in the comments section.