Lil Reese Ready to Box 6ix9ine for Around $10 Million but will this End their Long-Standing Beef?

American rapper Tavares Lamont Taylor aka Lil Reese seemingly appeared to have proposed a boxing match with rapper Daniel Hernandez, known professionally as 6ix9ine and formerly as Tekashi69 amid their longstanding feud. 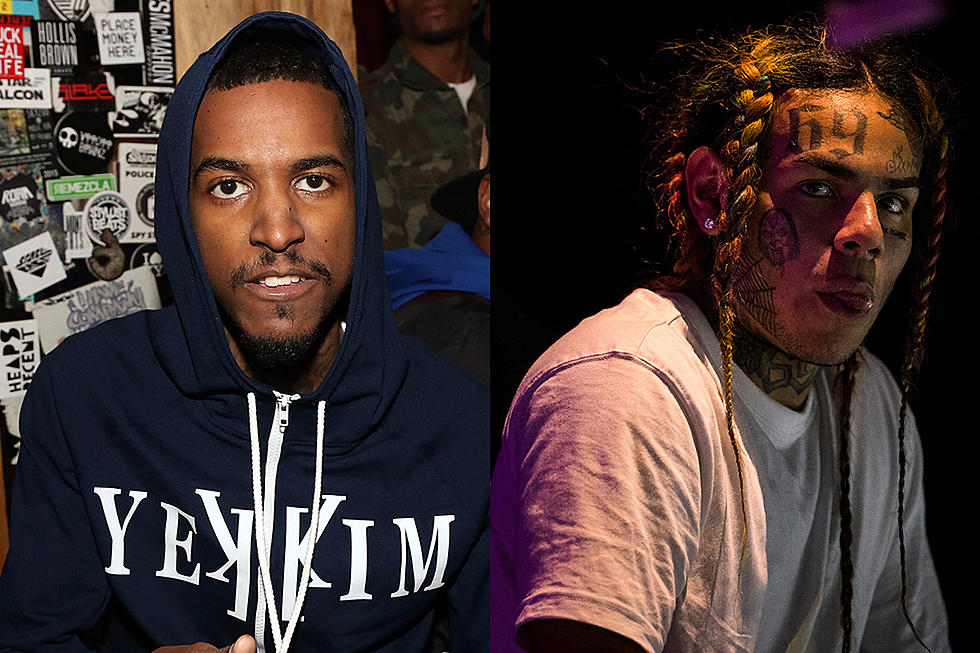 Tyson Luke Fury called himself “The Best Heavy-Weight that’s ever been” after he finally bid adieu to his professional boxing career after raising his record to 32-0-1, defeating Dillian Whyte on Saturday in a stellar match at the Wembley Stadium in England.

Yesterday, Reese took over to Twitter and slid into the comment section of Boxing journalist Michael Benson’s tweet regarding overall payday as he claimed victory over Dillian Whyte, also announcing his retirement from professional boxing.

In the comment section, the ‘Supa Savage’ star wrote, “S**l need turn to a boxer ask that rat if he wanna box for 5 to 10 mill.” Reese may have not taken 6ix9ine’s name but we all know that it’s him. 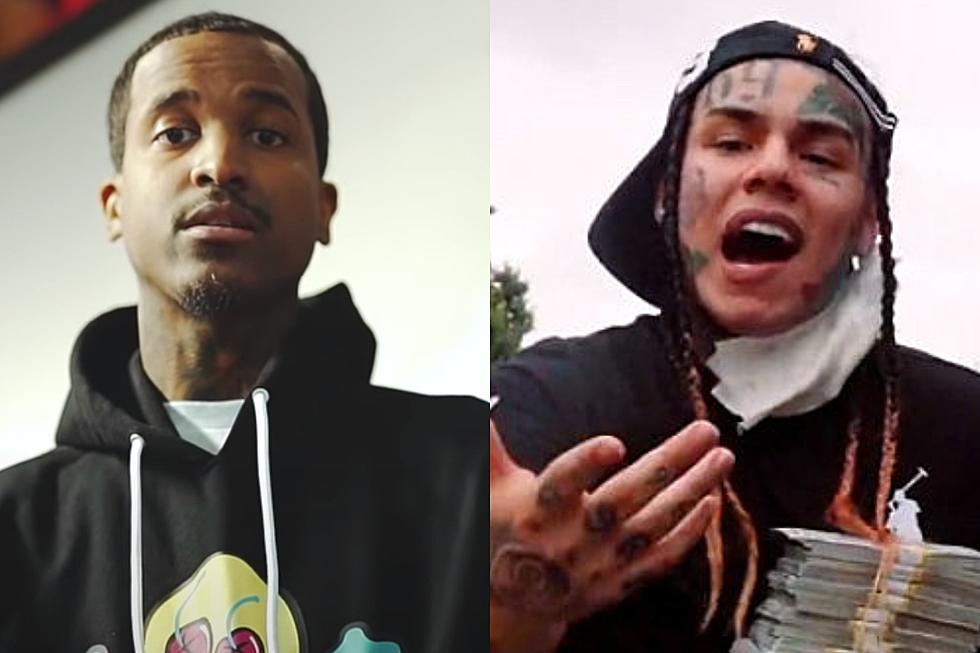 First, the only person Reese refers to as a rat is his arch-nemesis 6ix9ine. Second, they have a long-standing feud which ignited in 2020 after Reese posted a snarky comment on 6ix9ine’s Instagram when he was promoting TattleTales.

During that time, 6ix9ine was released from home confinement after serving the remainder of his prison sentence for nine counts of federal racketeering and firearm charges. Reese posted a clip of Resse getting jumped by a rival rapper and didn’t stop here.

He uploaded a parody video of himself reenacting the incident with 6ix9ine who can be seen wearing a brown-stained diaper. That’s it, both rappers have been attacking each other on social media since then.

6ix9ine didn’t stay quiet. He previously commented about the 2021 shooting when Lil Reese was badly injured. The incident involved a stolen car. He trolled him with three harsh comments to rub salt on his injuries. Here is what he did:

Fans couldn’t help but troll Reese for posting this challenge. Regarding the fate of this match, DB Boxing tweeted, “Lil Reese is disabled, it wouldn’t be a fair fight.” Another Twitter user wrote, “Let [be] real here. 69 will duck any fights. He’s just a loudmouth kid. He will duck every physical activity.”

Lil Reese getting slept in Round 1 by my goat

Let she real here. 69 will duck any and all fights. He just a loud mouth kid. He will duck every physical activities 😂

Lil Reese has been previously involved in many controversies. This includes being a victim of two shootouts in 2019 and 2021 along with a Twitter racism controversy wherein he wrote, “Chinese people nasty asl man got the whole [world] fuck up”.

He made this statement about the Covid-19 pandemic, but who knows! What do you think about the recent challenge? If the fight takes place, who do you think will win this battle. Phew, do they even know how to box is the question! We hope it ends their beef.