Every show must come to an end and it’s time to bid adieu to one of the very popular shows that have been on-air for weeks now, Khatron Ke Khiladi.

Last weekend the show hosted its Semi-finale and the name of the final six contestants were revealed. 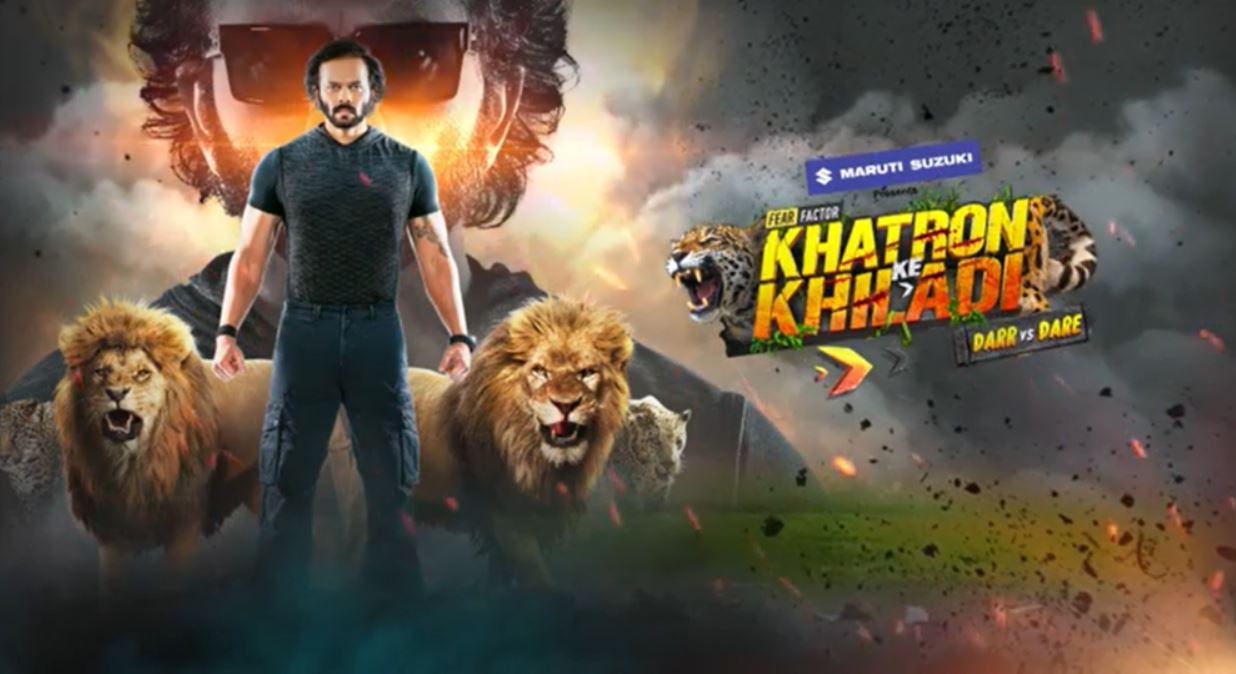 However, the big question now is, who will take the trophy home for Khatron Ke Khiladi Season 11? We might have the answer for that too.

So, keep reading to find out all we have on this year’s Khatron!

Khatron Ke Khiladi 11 – Everything About the Grand Finale

Khatron Ke Khiladi, since the very beginning, has been one of the religiously watched shows by viewers.

Every Season that knocks it, gathers humongous popularity and the same has happened this year as well. No Surprises there! Moreover, it has managed to beat immensely popular TV Shows like ”Kaun Banega Crorepati”, “Super Dancer Chapter 4”, and “The Kapil Sharma Show” 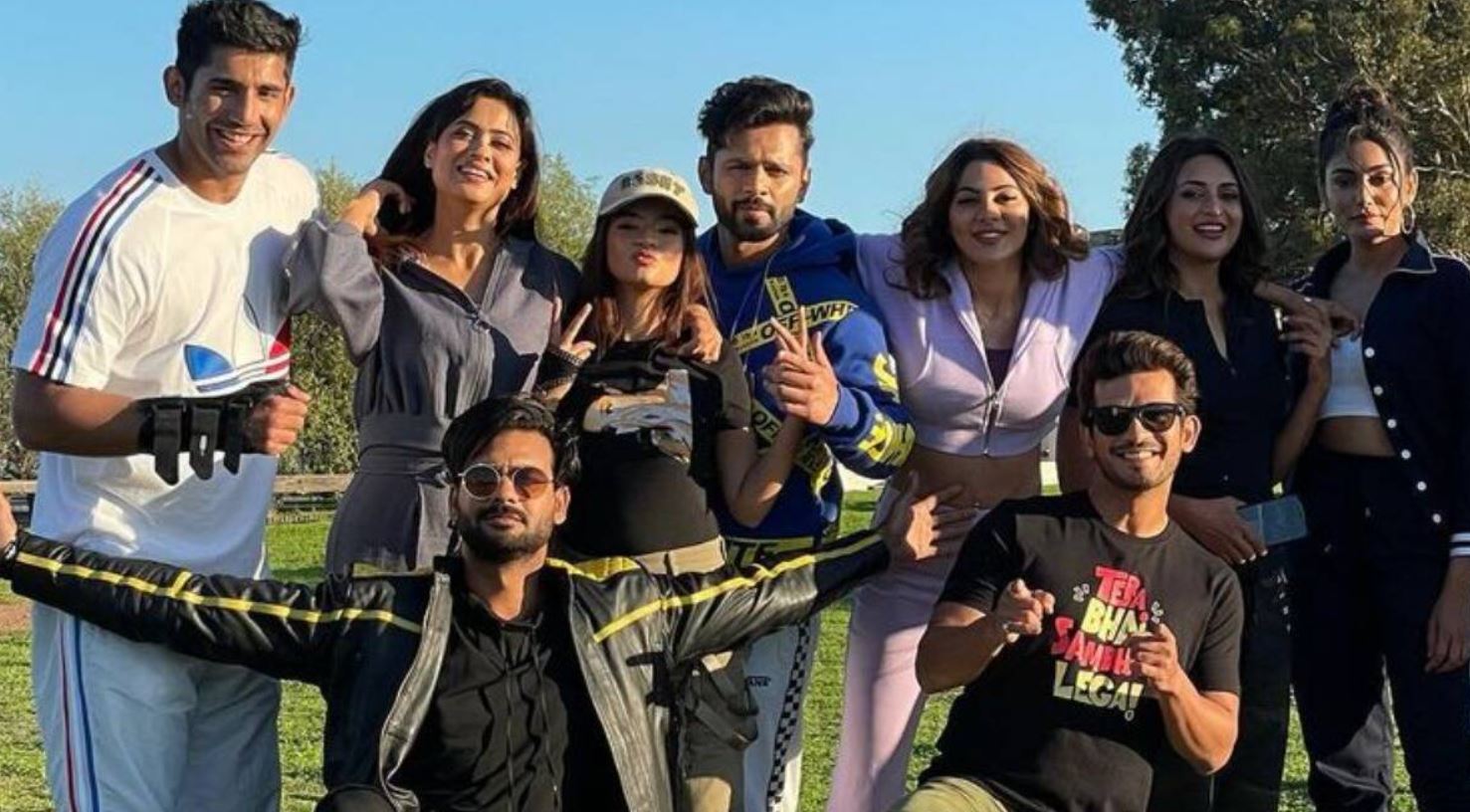 The show started with 13 contestants and after weeks, it has now narrowed down to the Top 6 contestants.

For fans, it’s really going to be interesting to see who makes it to the trophy this year. Anyway, before that, let’s also have a look at the major highlights of the Grand Finale.

Well, if you have been following the show, you already know the names. For the ones, who don’t know, here are the Top 6 Finalists for the current season. 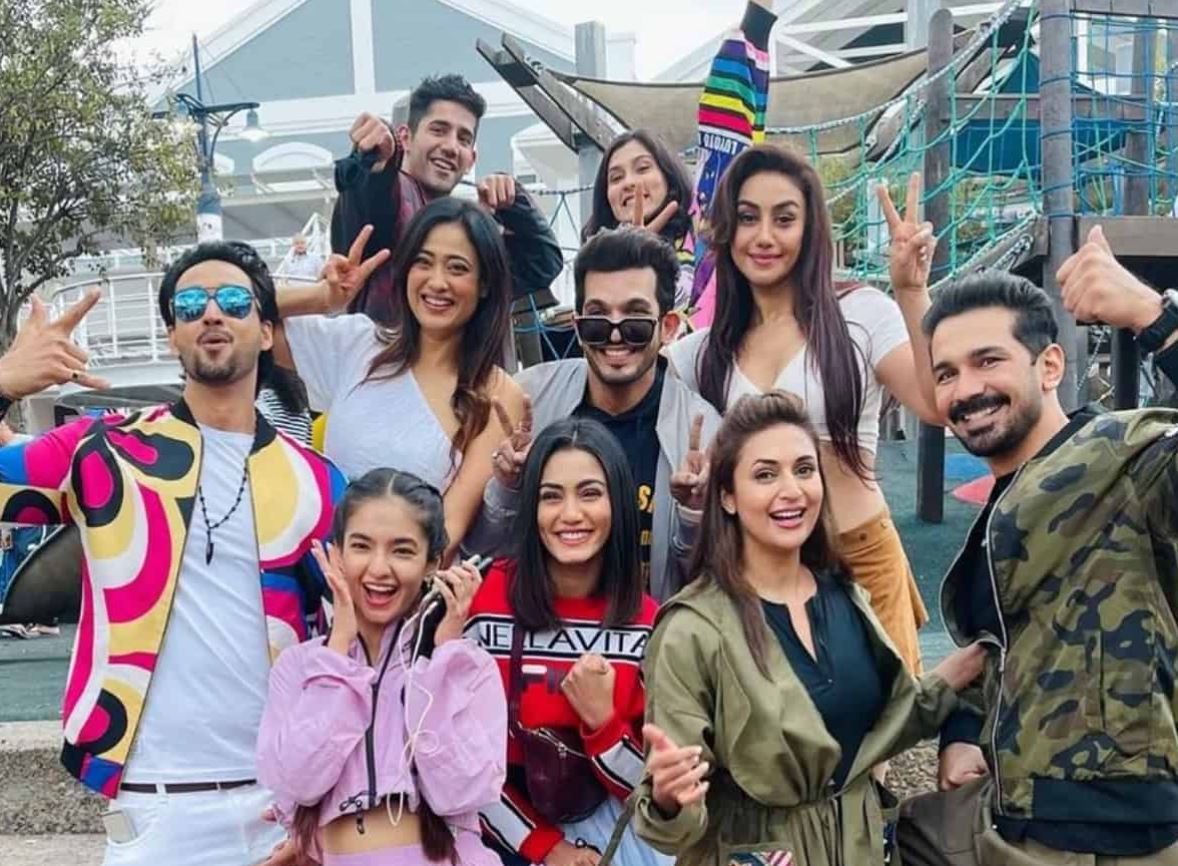 Let me know who you thought would make it to the list but didn’t.

In the finale week, the six will be competing against each other. Therefore, it’s gonna be fun to find out who takes it home!

Where Can You Watch the Finale?

ColorsTV posted an update for the Season Finale which read. 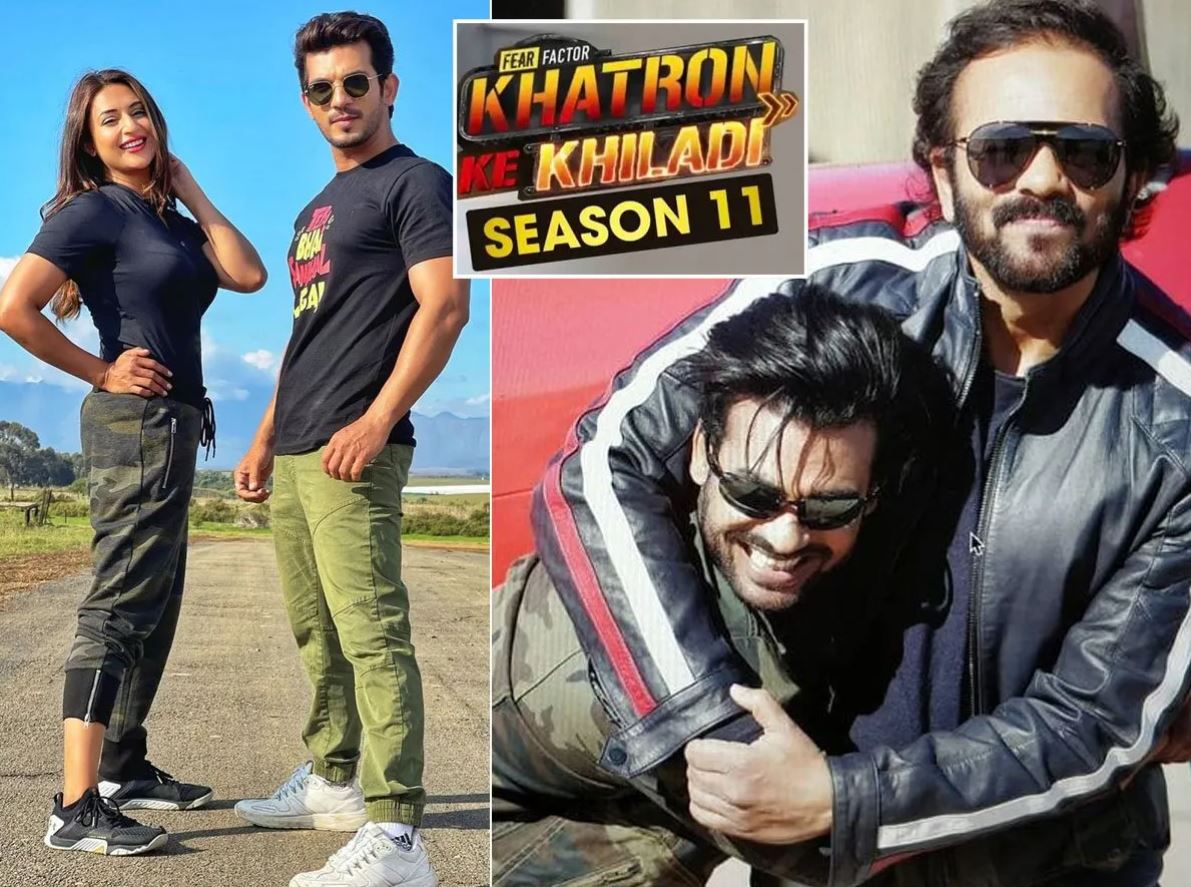 You can stream Khatron Ke Khiladi Season 11 on Colors Channel on September 25th and September 26th at 9:30 PM IST. The video was shared to give us the same knowledge.

Where to Watch It Online?

In the world of Online Television, we would love to watch a show’s finale in our own time. Therefore, to make sure this happens, you can tune in to Voot.

Alternatively, you can also tune in to Airtel XStream if you are an Airtel Subscriber.

There are rumors that tell us Arjun Bijlani has won KKK 11. We might have to wait a bit to find that out.