American John Leguizamo appeared on The Tonight Show Starring Jimmy Fallon and indulged in some adventurous conversation. From talking about his MSNBC show on indigenous American people to revealing how he drank cobra blood once, the 62-year-old actor also opened up about his show “The Menu”. Here’s all you need to know about this conversation. 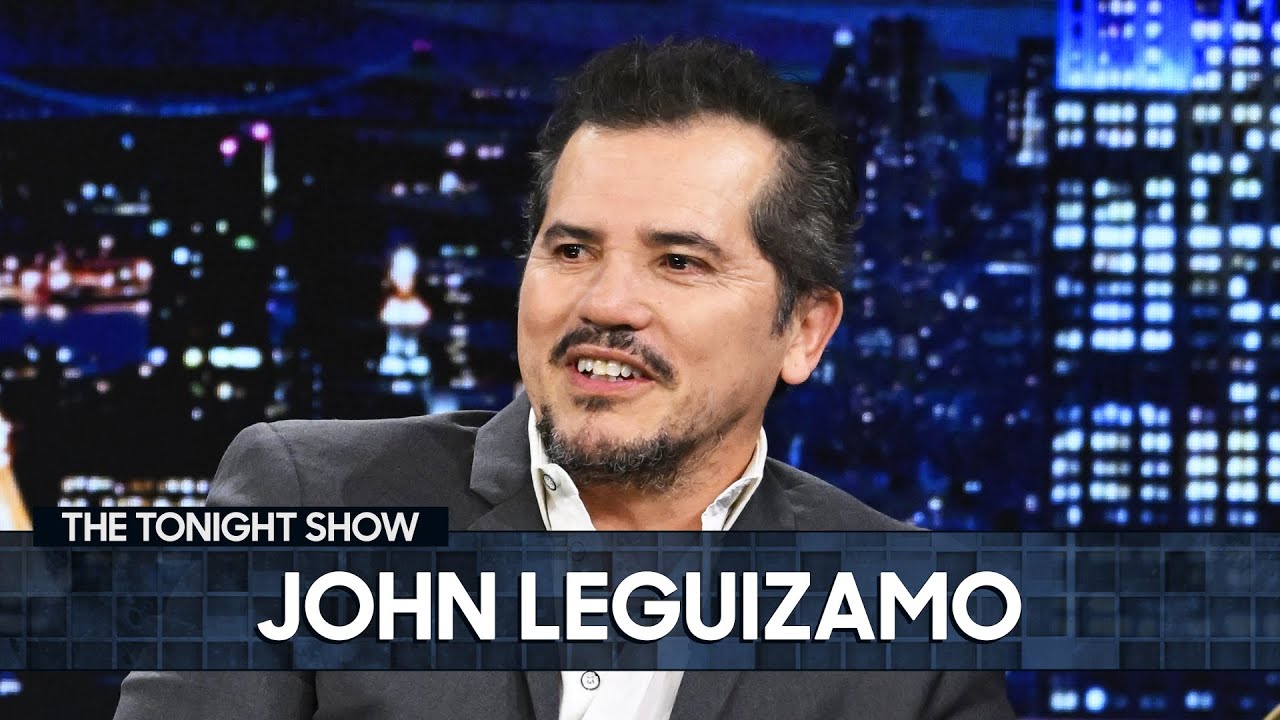 John Leguizamo was asked by Jimmy Fallon, “Are you adventurous with eating?” The 62-year-old actor responded, “Oh, my god, I’m Johnny-try-everything.” He revealed that he has eaten snakes, and tasted cat food, turtles and snake-throw-up. The most interesting experience for him was having cobra blood in Thailand.

An astonished Fallon asked, “Cobra blood?”. John responded that he had cobra blood in Thailand. “It’s supposed to be like, you know for virility and whatnot.” He joked, “It’s better than viagra, your nose doesn’t swell up.” Jimmy then asked, “Does it works?” John stated that it surely works. Jimmy joked about it, “Yea, now I am like I’d go to the bedroom and have a pint of cobra blood.”

During the 2022 Governors Awards in Los Angeles, Fox was presented Jean Hersholt Humanitarian Award by his lifelong friend, Woody Harrelson. While giving away this award, “The Messenger” star recounted a bizarre memory from 1989 when he visited the Grammy Award winner in Thailand.

Harrelson revealed that he and Fox went out one night when they stumbled upon a kid putting on a fight “between a cobra and a mongoose.” Harrelson continued that the mongoose won, took the snake, tied it by its tail, ran the blood out and half filled four glasses with cobra blood and half with Thai whiskey. He further noted that “drinking the cobra blood is called ‘becoming brother to the snake.’” Well, his reason for having cobra blood was entirely different from John’s.

Leguizamo’s Role On The Menu… Apart from his interesting adventures around the world, John Leguizamo also opened up about his role in his film “The Menu”, which was released on November 18, 2022. John revealed that the cast included some of the greatest actors from American theatre and the American film industry. He starred alongside Ralph Fiennes, Janet McTeer, Reed Birn, Judith Light and more.

“It was like a stage play, we were always there like 24/7…it was like a master class in acting,” he revealed. John’s role was based on  “horrible human” Steven Seagal. The Moulin Rouge! star appears as a washed-up actor trying to become a food TV presenter opposite Ralph Fiennes and Anya Taylor-Joy in the dark satire about a high-class restaurant.