Ahead of the January release, we now have another “Peacemaker” trailer.

We are in 2022 people and is there a better way to welcome the year? We now have a brand-new trailer for Peacemaker, the most-awaited HBO Max series.

C’mon, we all knew that Warner Bros and DC Comics were supposed to unite to bring a television in-house service.

After “The Suicide Squad”, John Cena and James Gunn, pick up the show after the events of the movie. 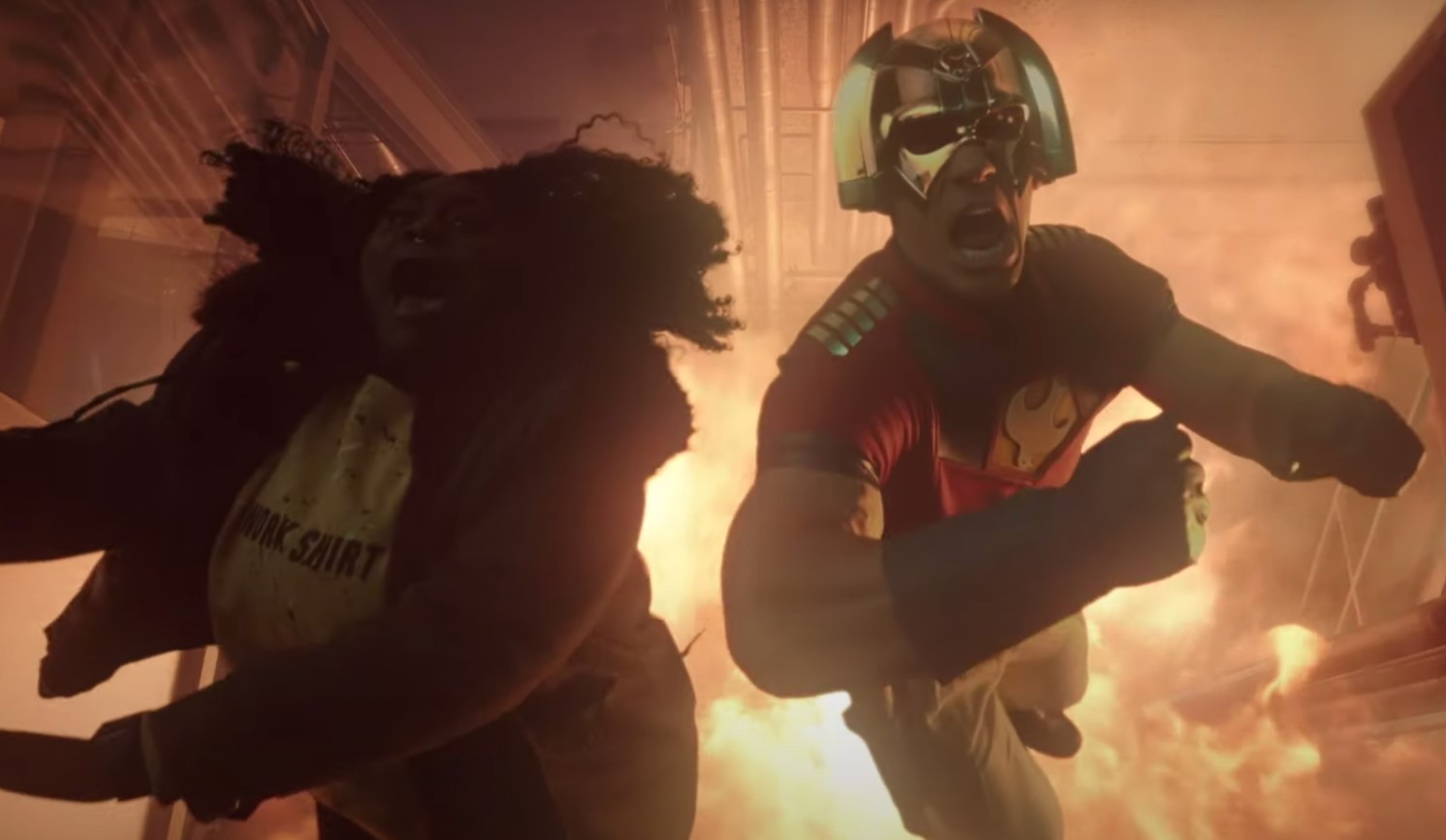 Well, most certainly, JaWmes Gunn is a follower of everything that he promises. Look, he promised a brand-new trailer of ”Peacemaker” on New Year’ and there you go! We all knew a trailer would be here soon and it was here indeed.

The series, Peacemaker, comes after Gunn’s encounter and events in “The Suicide Squad”. In Peacemaker, the story of John Cena aka Christopher Smith will be taken forward.

The new trailer has a lot in store. Along with prominent guns, a lot of laughs and violence, and there’s a lot more.

The series will give the privilege to the audience to have a closer and in fact, a better look at the life of Peacemaker.

“‘Peacemaker’ is an opportunity to delve into current world issues through the lens of this superhero/supervillain/and world’s biggest douchebag,” James Gunn, the creator of the show said during a report. 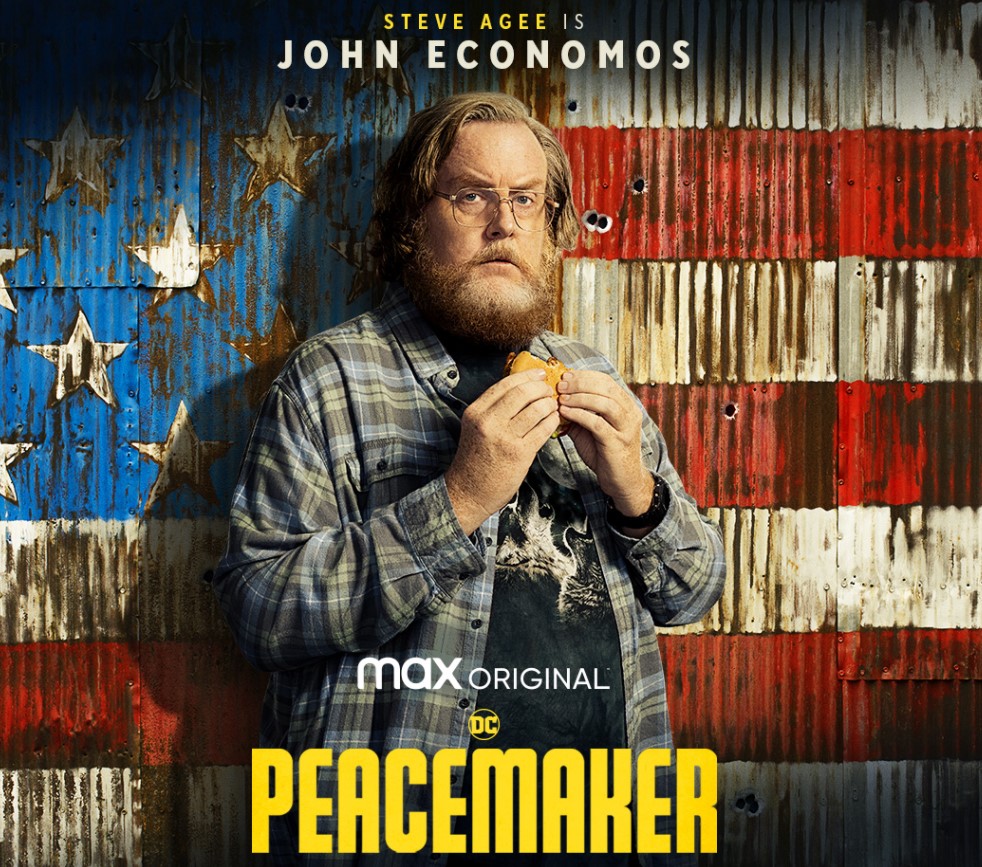 “I’m excited to expand ‘The Suicide Squad’ and bring this character from the DC film universe to the full breadth of a series. And of course, to be able to work again with John, Peter, and my friends at Warner Bros. is the icing on the cake.”

“I have said before that it has been a tremendous honor and an incredible opportunity to be part of ‘The Suicide Squad’ and to work with James on what is going to be a fantastic movie,” Cena added.

“I am unbelievably excited to have the chance to team up with him again for Peacemaker. We can’t wait for fans to see this.”

Check out the trailer below from James Gunn.

“Check out the #Peacemakerredband trailer, and get ready for the wildest television ride ever on January 13 on @hbomax @DCpeacemaker”, the caption read.

Check out the #Peacemaker redband trailer, and get ready for the wildest television ride ever on January 13 on @hbomax. @DCpeacemaker

As promised, HBO Max has dropped its trailer. Have a look at it below.

Peacemaker has More to Offer!

In addition to all of that, January 13th is the expected release date on HBO Max in the United States. The release date in UAE is yet looking for a release date. 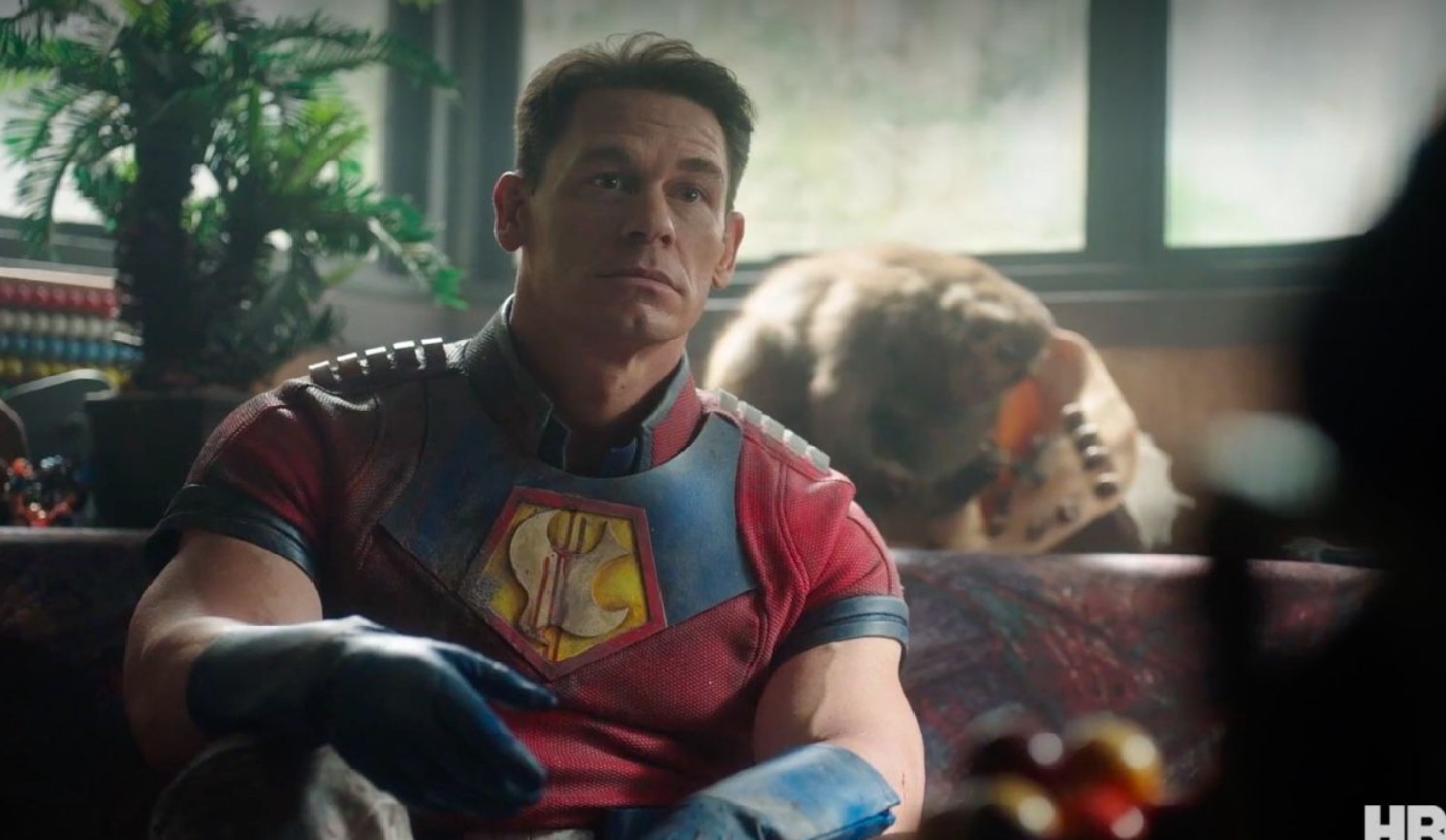 Moreover, Gunn has been very clear about how a single episode of the series will include a credit scene.

How excited are you for the Peacemaker series? Well, either way, let us know.