Back in the early 2000s, it seemed like Hayden Panettiere was set to become a household name even though we can’t pronounce her name correctly.

She was a megastar in the making for a while and had starring roles on popular TV shows and movies making herself the obsession of teenagers. 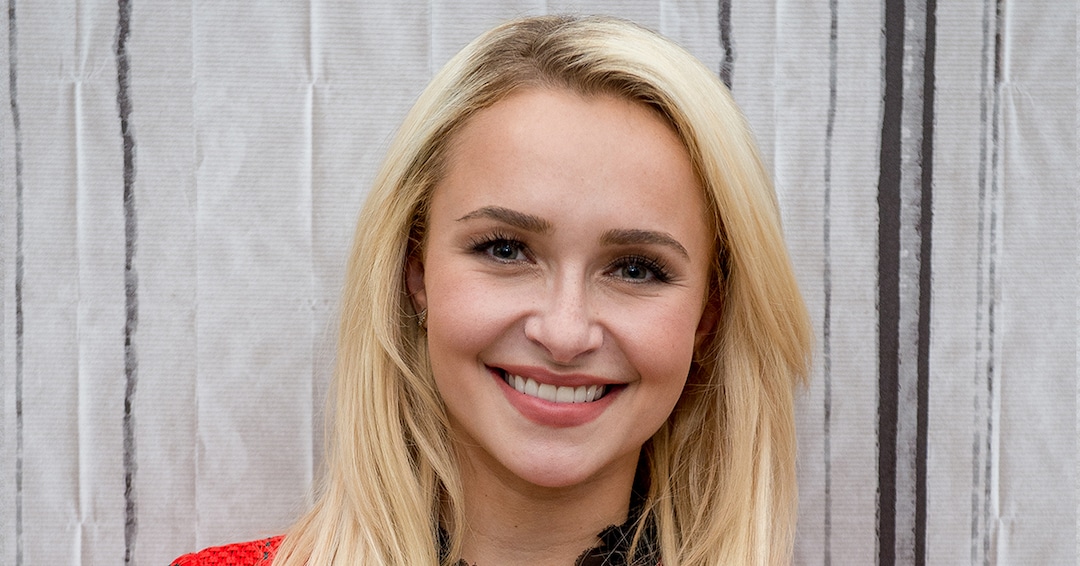 However, that fame soon faded away by the time she hit her mid-20s. The talented actor was born into stardom when she suddenly moved away from the public eye until today.

The 32 year old actress is making a comeback into the movies and what a great way to start with, she’s making her Hollywood comeback with a banger. Here’s everything you should know.

Hayden Panettiere is returning to the big screen after 4 years

The 30-year-old actress has been largely absent from the public eye since Nashville in 2018. However, there’s been good news as Hayden Panettiere has finally decided to grace us with her presence on the screen as she is gearing up to reprise her role in the upcoming sequel of “Scream”.

Yes, you can scream with excitement now. After 4 years of being away from the industry, the “Heroes” actress is bringing back her most iconic role of Kirby Reed in the sixth movie of “Scream.

Scream 6: Is It Really Happening?

Well, after this screaming news, it certainly is happening. The announcement for a sixth Scream film was made back in February 2022 by the directors’ Matt Bettinelli-Olpin and Tyler Gillett. The 5th movie featured the original trio of Sidney, Dewey and Gale as they try to protect a group of kids from the new version of Ghostface.

A self-contained story having an immediate impact on the franchise’s future made it possible to visualize the 6th film.

Scream 6: Who else is joining the cast alongside Hayden Panettiere

As mentioned above Hayden is reprising her role of Kirby in the upcoming Scream film along with Melissa Barrera, Jasmin Savoy Brown, Mason Gooding and Jenna Ortega.

According to some reports, Courtney Cox is reportedly joining the Scream cast too. Many fans are asking if Panettiere’s character was really killed or if she is still alive?

Her death in “Scream 4” seems to be ambiguous, but many theorize that she actually survived. Guess, we have broken the code here with this news.

Why Did Hayden Panettiere Disappeared From The Movies?

Hayden Panettiere has been in the public eye since she was a little girl, getting her start in commercials and guest starring on popular shows.

She quickly became one of Hollywood’s most desirable and successful young actresses, but she hasn’t been on screen since 2018. 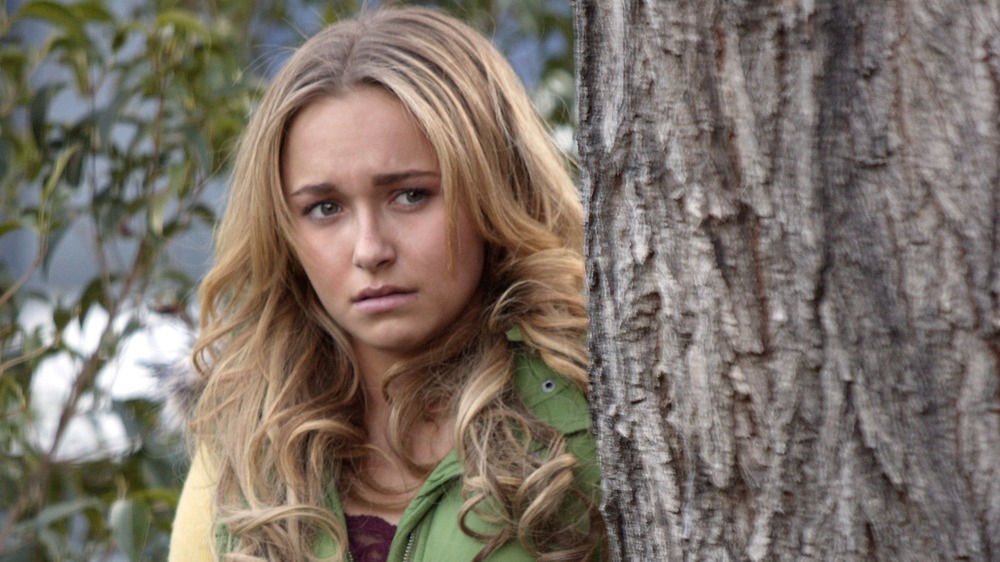 She believes that part of the reason she has been candid with her struggles is to raise awareness and other women get the help they need when they’re struggling so they don’t suffer alone.

Here you go! This is all we have to update you on Hayden Panettiere’s return to the movies.