Duncanville, an adult animated sitcom, recently completed its third season. Some spectators of the show are curious regarding the possibility of another season.

Duncanville follows the life of Duncan Harris, a typical 15-year-old boy who is always one horrible choice away from making the right one. Duncan is accompanied by his mother, a meter maid who aspires to be an investigator and is always on the lookout for Duncan.

His father, who attempts to be an improved father figure to Duncan than his father was to him; his sister Kimberly, a regular teenager going through normal teen phases; and his other adopted Asian sister Jing, a clever 5-year-old who is always giving Duncan guidance. 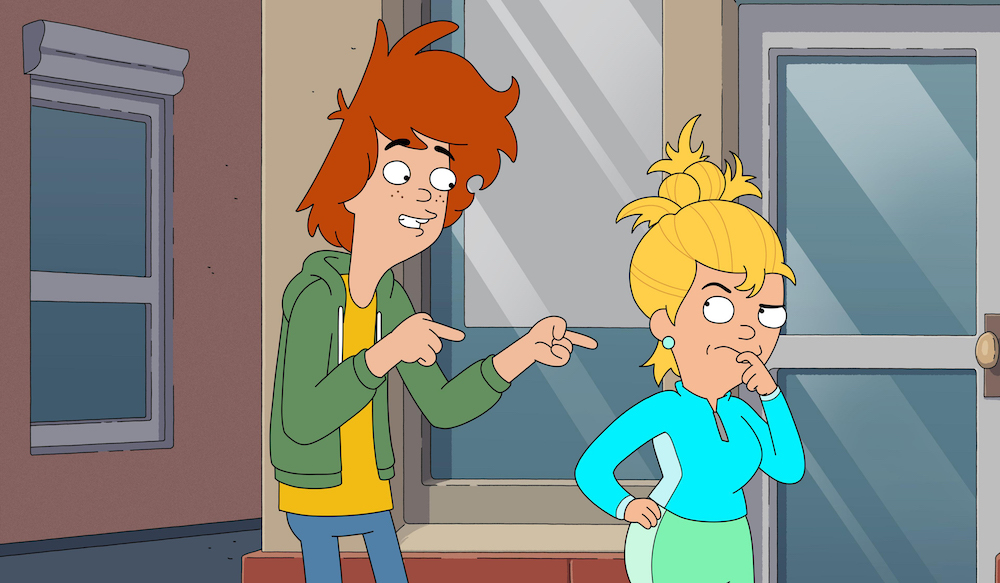 Duncanville Season 3 Will Not Happen

Fox canceled the series after three seasons in June 2022, with the final six episodes being released on Hulu at a later date. We won’t be getting to see the drama anymore. But it’s still not over for the spectators. Because 6 episodes are still pending.

With 641,000 viewers and approximately 1.1 million multiplatform viewers per episode, the series averages 0.2 in Live+7 numbers.

Fox stated the ending of the season with a statement. 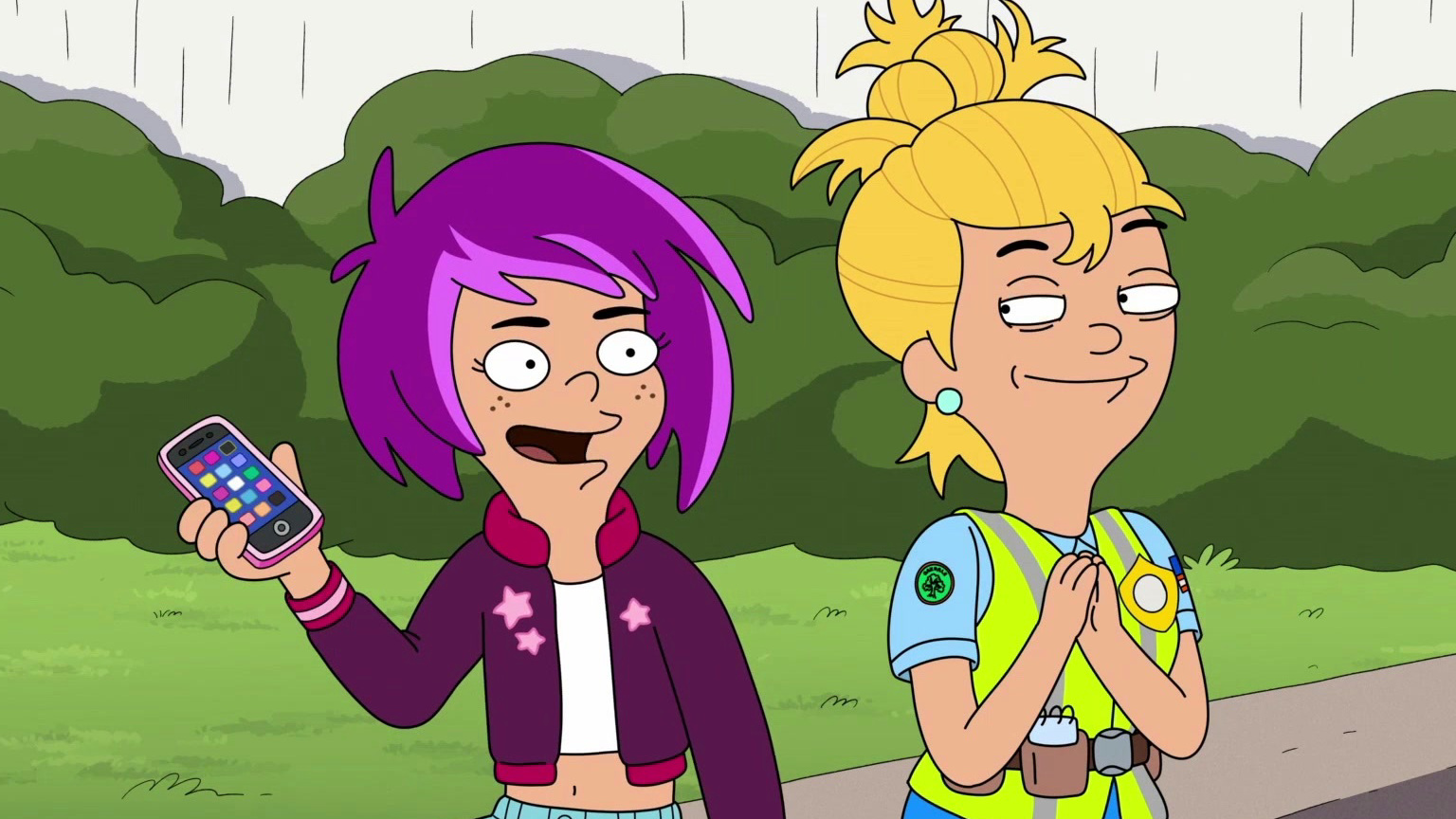 “Mike Scully, Julie Thacker Scully, and Amy Poehler delivered a unique animated family comedy with a distinct voice and point of view that we are proud of. But we can confirm that this season will be it’s last on Fox. We look forward to the opportunity to work with Amy, Mike, and Julie in the future.”

Andy Lee and Mike Scully confirmed on Twitter on June 26, 2022, that the series will move to Hulu to air its final six episodes.

What Spectators Think About Duncanville?

The series has an approval rating of 91% according to Rotten Tomatoes. The website’s critics’ consensus reads, “Amy Poehler lends her buoyant pipes to dual roles in Duncanville, a modest animated comedy that gets a lot of mileage out of its colorful palette and daydream flourishes.”

Many spectators were taken aback by the show’s ending, stating that they had not expected it to be this good. The plot and fast jokes are well written. Characters who are both funny and relatable. 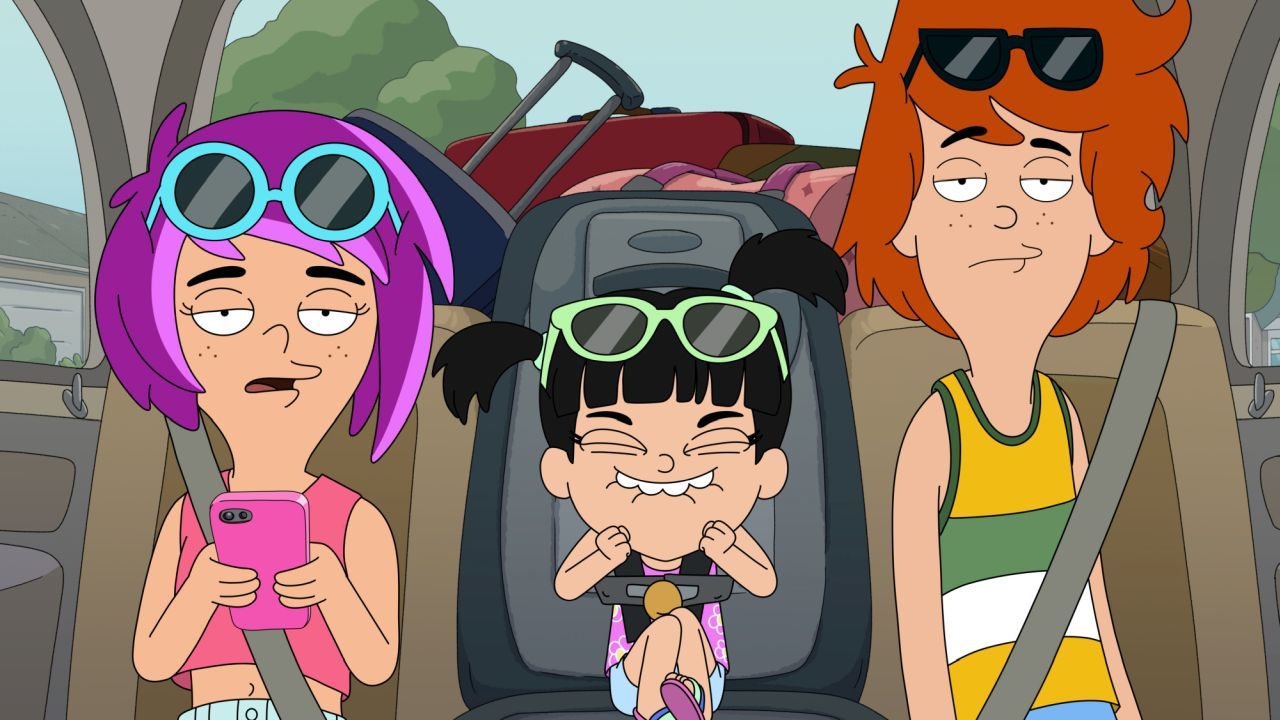 And, despite the fact that the plots were based on mundane events, the delivery was praised by viewers. Duncanville will keep you engaged from beginning to end. The puns are all hilarious, and the characters are endearing. The episode themes are also pleasant; they each have a little heart to them.

Duncanville was the least-watched of Fox’s animated series in the 2021-22 season, according to reports. However, it was well-received by its audience. 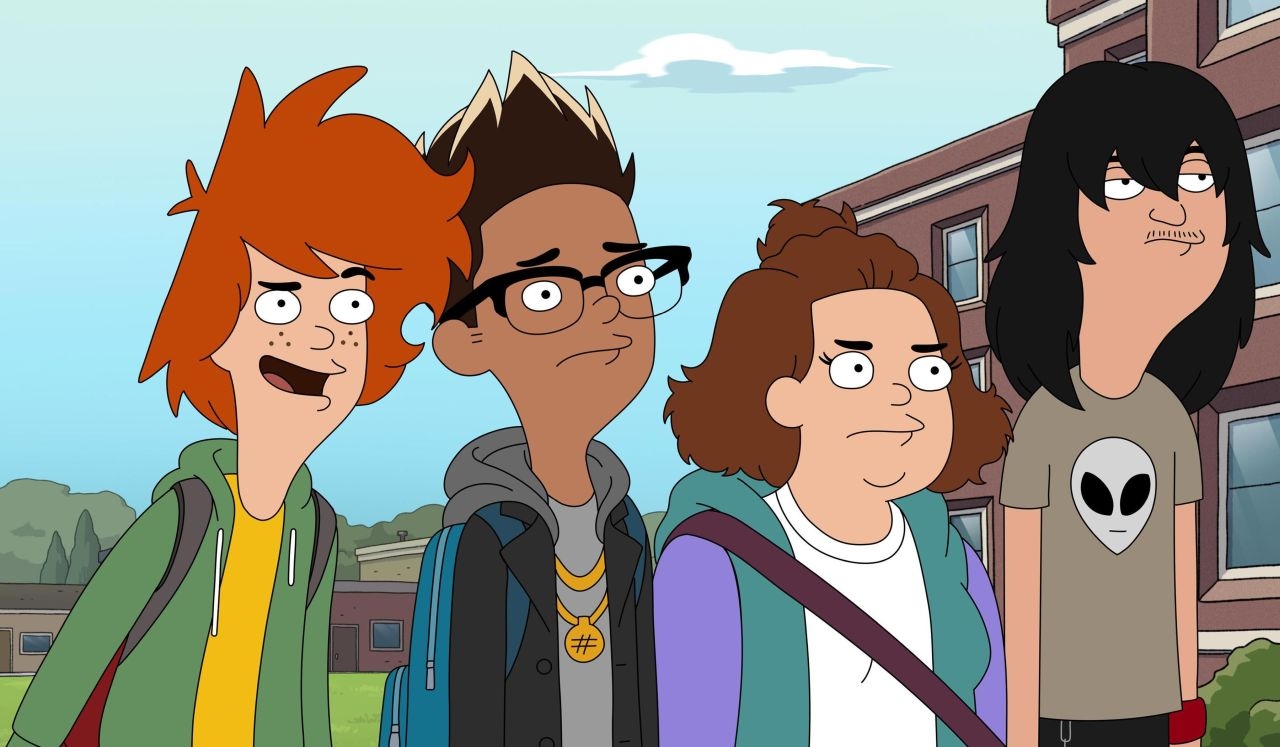 What are your thoughts on the show’s cancelation? You’re welcome to share it in the comment section below. Do you think it should end?