Donkey Kong Movie: Everything We Know So Far

Nintendo and Universal Studio’s are working on an Animated Movie Featuring DONKEY KONG. There’s a good possibility that this will be a Peacock’s exclusive release. Neither Nintendo nor Universal have spilled the beans, but we do know that a movie is in the process and that the official announcement will be made soon.

The Super Mario Bros. voice cast confirms that the movie would feature not one, but two Nintendo franchises, with Donkey Kong being the other. Let’s see more updates that’s been out yet. 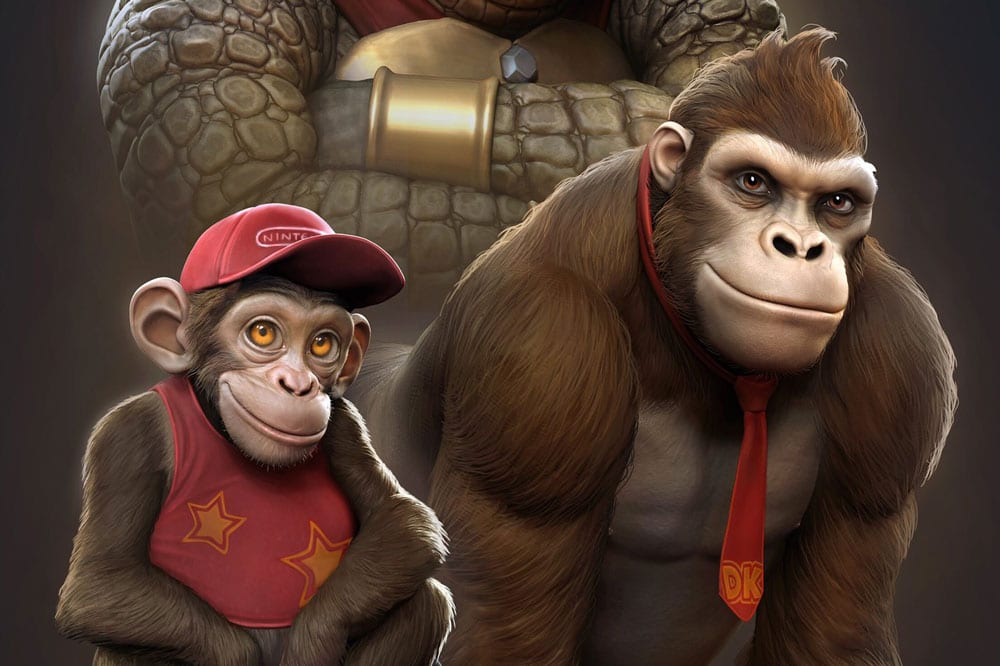 Of course, the release date hasn’t been announced yet. And no expected date has been given. But rational thinking suggests that it will be forthcoming by 2023. The release date for Mario’s animated adventure is set for December 21, 2022. If the claim is correct, we might expect to see another animated Nintendo movie sometime around 2023.

The presence of Donkey Kong and Cranky Kong in the movie is one of the most intriguing details revealed so far, as their roles indicate that the movie will incorporate a separate world beyond Nintendo’s video games. Diddy Kong, Candy Kong, Chunky Kong, Funky Kong, and King K. Rool are among the other characters anticipated to appear in the upcoming movie. 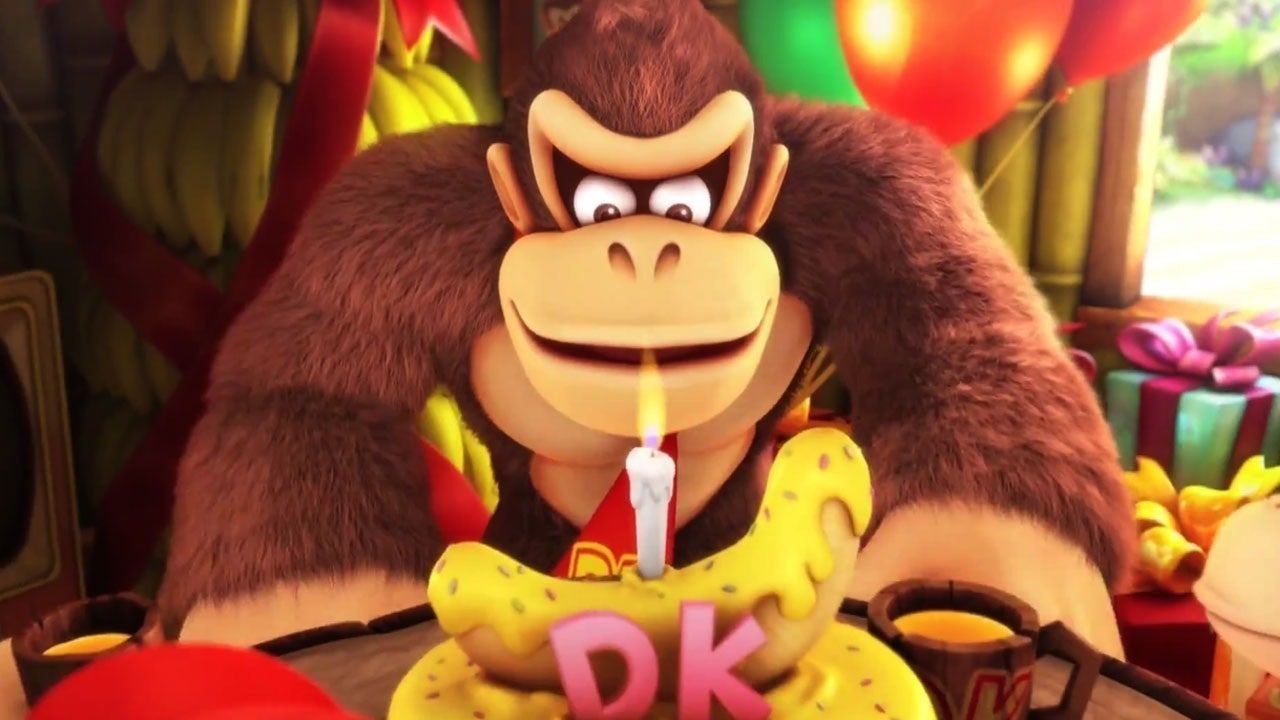 Donkey Kong is a Japanese video game series created by Shigeru Miyamoto. It follows Donkey Kong, an ape who, with the help of his tribe of other apes and monkeys, battles a variety of anthropomorphic foes.

Specifically, against the Kremlings, a crocodile clan led by King K. Rool who often snatches their banana stash. Platforming games and spin-offs of other genres make up the majority of the brand. The Donkey Kong franchise has sold over 65 million copies worldwide as of March 2021. 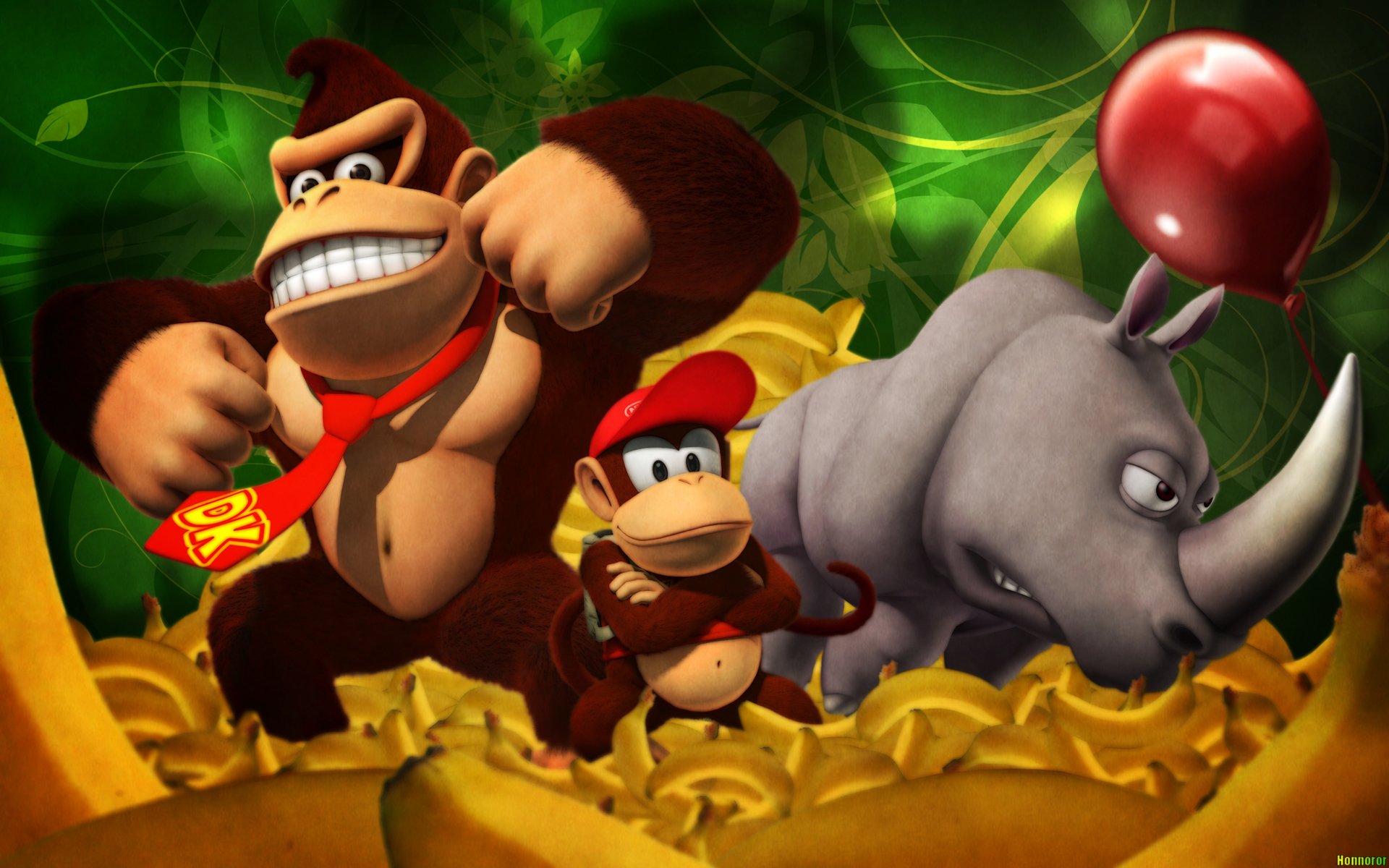 While we’re on the subject of the Donkey Kong movie, we should mention the upcoming Super Mario Bros. movie. Chris Pratt and Charlie Day have been featured as the titular video game siblings Mario and Luigi, two Italian plumbers forced into a world of adversaries and imagination in the renowned Nintendo game series, respectively. Princess Peach, the royal blonde who has inspired a generation of Halloween costumes and rap lyrics, will be played by Anya Taylor-Joy. 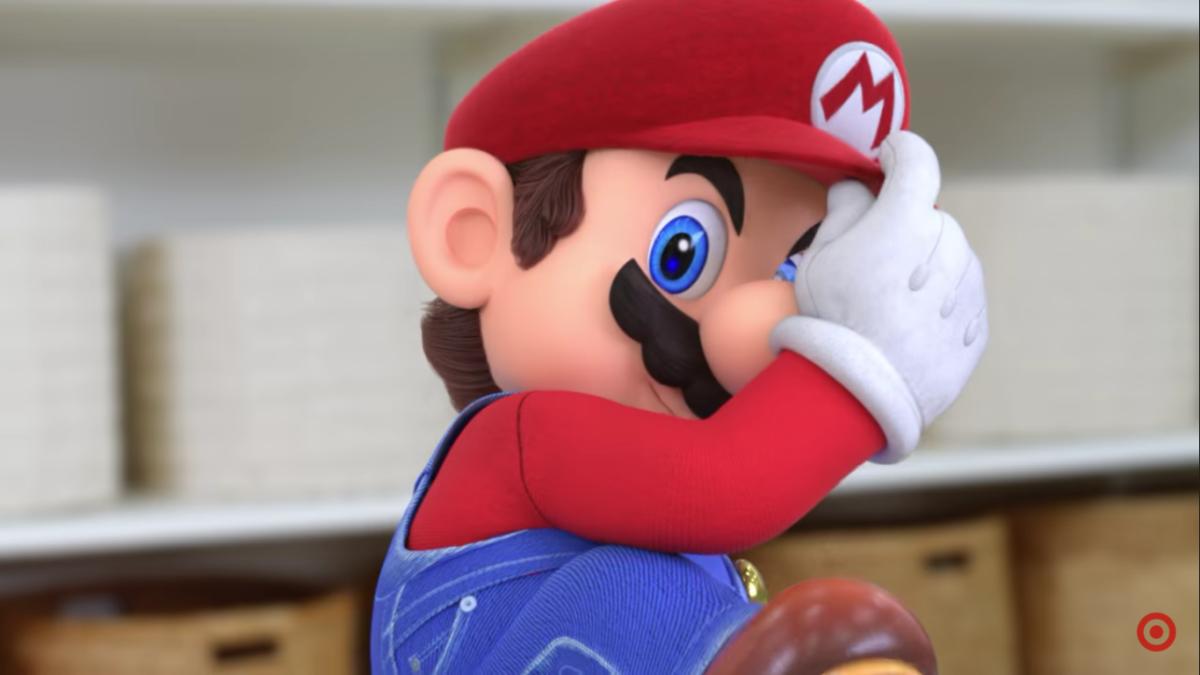 She is frequently found in the clutches of supervillain Bowser, who will be voiced by actor Jack Black. There’s a lot to look forward to in both movies; for now, we know that Mario Bros will be released in December 2022, and we’ll keep our viewers updated on the Donkey Kong movie.