ARMY get ready, the biggest BTS drop is coming on June 10, 2022. With BTS Proof launching the archive of all of their previous hits. 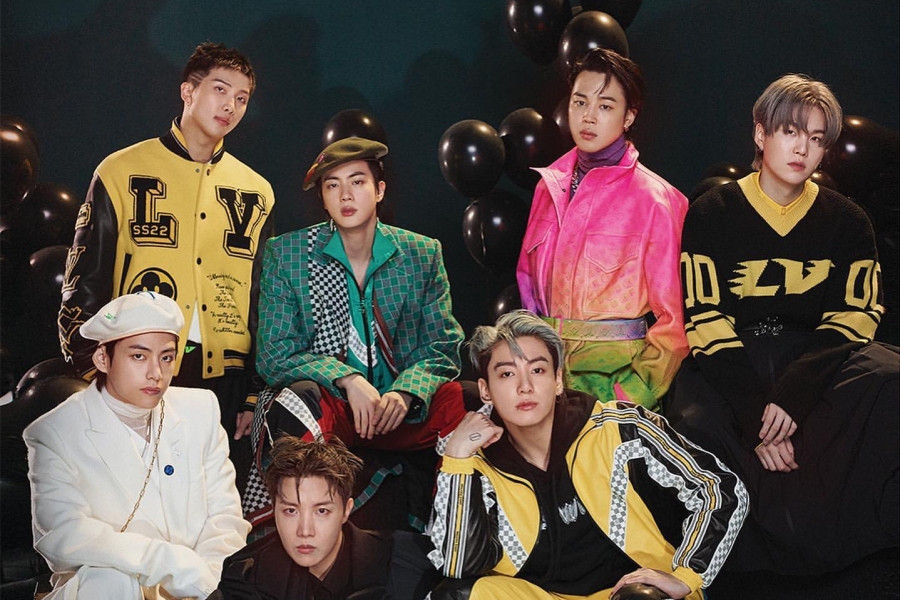 The biggest K-pop act to take over the world and steal the hearts of every Gen Z, BTS has announced that the greatest collection of their hits over the years will be released on June 10, 2022.

With a teaser out now, the hype season for this new album is underway. And you can bet the ARMY will make sure this album gets atop every chart in the world.

The trailer starts with small triangles moving in a wave motion trying to convey something. With a clock ticking backwards and the music keeps getting faster and faster.

The triangles stop to reveal June 12, 2013, which is the date when they released their first single to the world. This takes us to the various days some of their biggest hits and songs were released.

From Fake Love to Butter, everything was given about 10-15 seconds. But after the last song, Permission to Dance, the clock on the top counts down from 10.

And when it reaches 1, all of the graphics go away and the name of the new album is revealed. Following that we get a release date. Confirming that on June 10, 2022, almost nine years after their initial debut, the compilation album will be released.

As the Greatest Hits Album, Proof is going to be released this June. Let’s run down some of the highlights from BTS’ glamourous career. 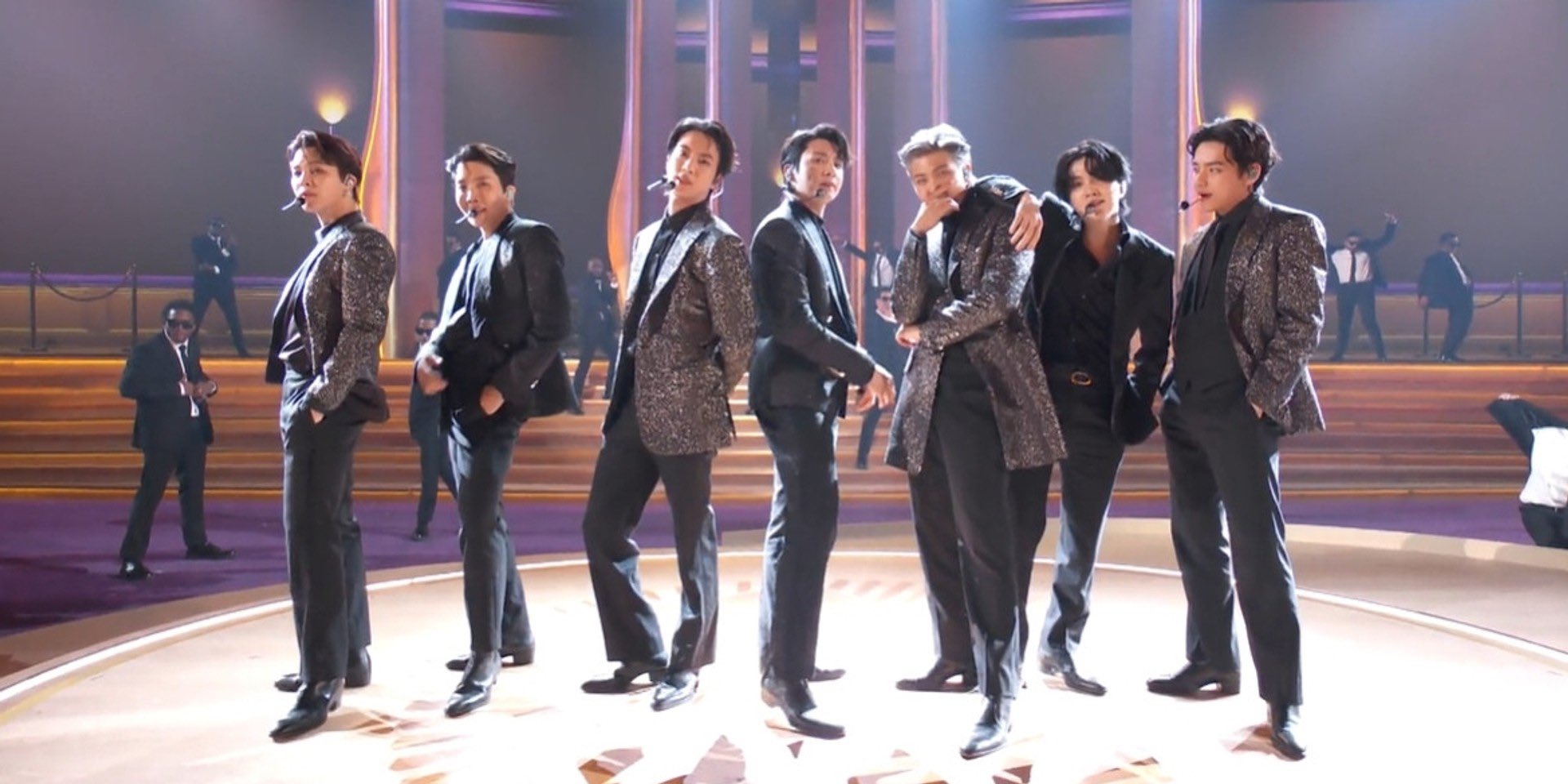 Some of the achievements which were oy achieved by greats include tieing with the Beatles to earn four No. 1 albums atop the Billboard 200 in less than 2 years. And becoming the first act to accumulate 5 Number 1 singles since Micheal Jackson’s Thriller era.

Some more accolades across the world include being the first Asian singing act to sell out Wembley Stadium and Rose Ball Stadium. Awarded the Global Recording Artist of the Year by the IFPI. And the last list of all the awards includes 9 AMAs, 9 BMAs, 9 MTV VMAs, 24 Golden Disk Awards and 2 Grammy and 2 Brit nominations.

How to Pre-Order BTS Proof

BTS Proof will include songs from the extensive library of BTS albums and singles. From the first ever album released back in 2013 to the recent smash hit, Butter. It was also announced that the album will boast 3 new singles recorded for this album. 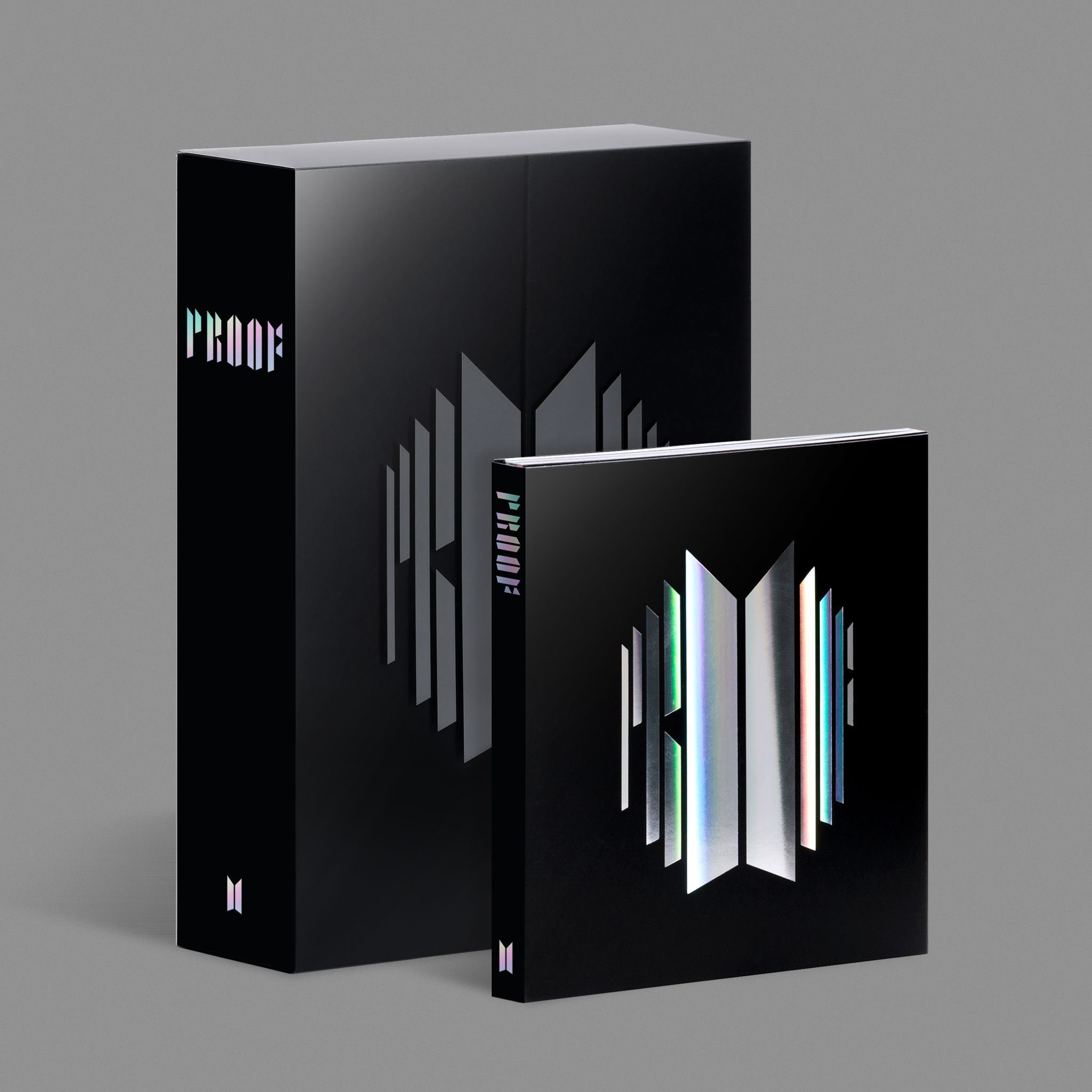 Well, you might be wondering how to pre-order the album. Well, the answer is simple, just follow the steps given below:

The pre-order of the album worldwide will start from May 5, 2022, onwards but the different timezones for the release are as follows:

With the release date, pre-order date and times and the steps to pre-order the album in your hands. I urge you to go and show the world the value of our beloved boy band and make Proof, the best selling album of the year.