The concern ‘Where was Better Call Saul Season 6 Filmed?’ never gets old. Because it’s obviously one of our favorite shows, and the setting is something we all notice now and then.

And that makes us more curious about the locations. Fortunately for you, we’ll be exploring the locations of the sixth season. But first, we need to know the premise of the incredible show. 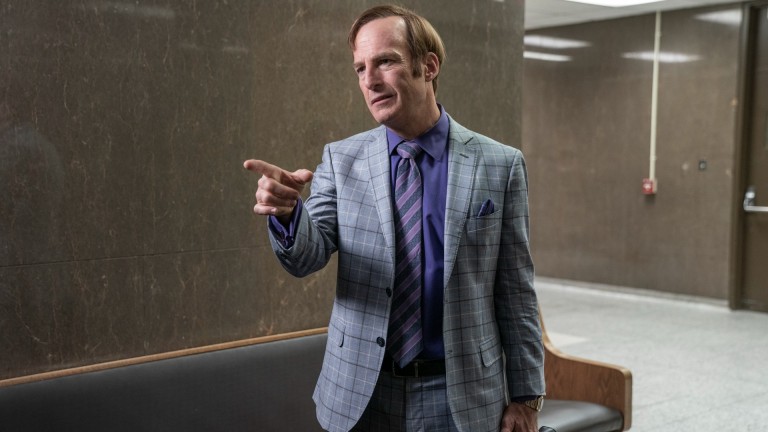 Ex-con artist Jimmy McGill transforms into his alternate persona Saul Goodman, a morally troubled criminal lawyer, and embarks through a series of challenges and catastrophes as he is a small-time attorney.

To begin, everyone should be aware that the sixth season was filmed in New Mexico. On March 10, 2021, the shooting officially began.

To be more specific, the settings in the show are from Albuquerque, New Mexico’s largest city, which is located in the high desert.

Albuquerque, New Mexico, is famous for its hot air balloon festival, unusual terrain, watermelon-colored mountains, and distinctive river. With its architectural style and several museums, it is also renowned as a cultural hub of the American Southwest. 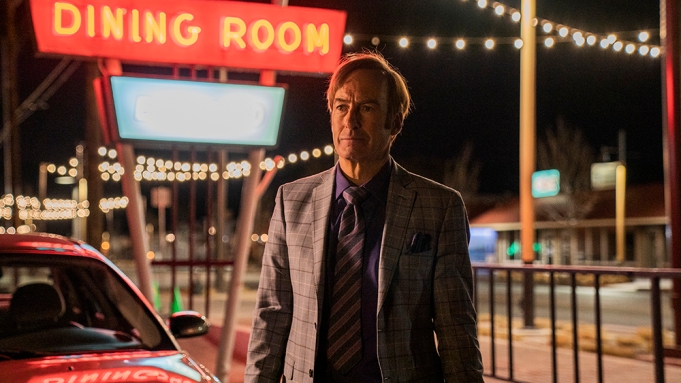 Better Call Saul isn’t the first show/movie to be shot in this spectacular setting. You’re probably wondering if the location in the season is actually somewhat recognizable.

And you are absolutely right. Breaking Bad had designed to mimic one of its amazing episodes. And that’s where all of this setting looks recognizable.

Do you remember this motel? If you’ve watched Breaking Bad you know what we are talking about.

The Crossroads Motel, termed “The Crystal Palace” by Hank Schrader, is primarily frequented by junkies. 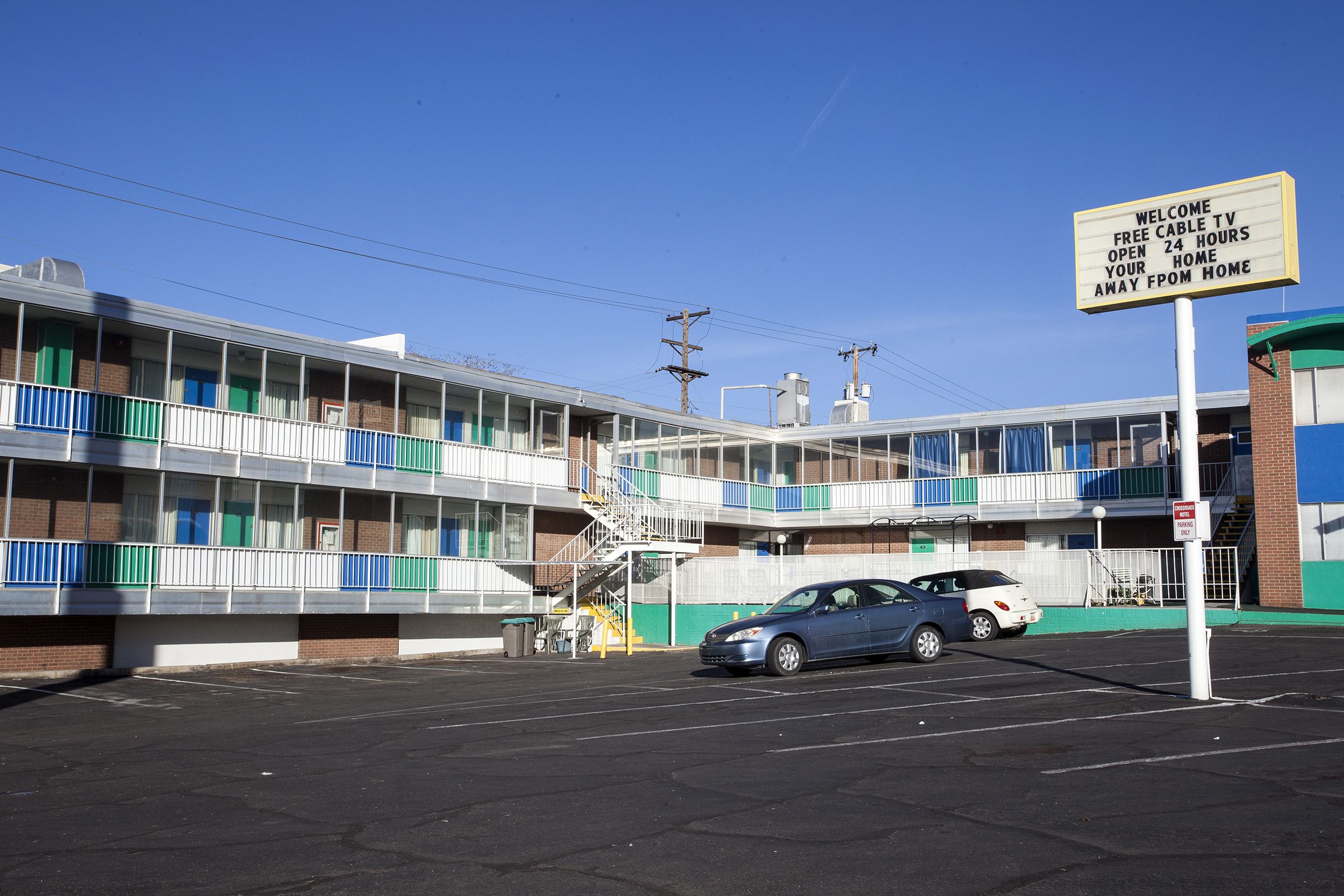 “The Palace” has also been shown numerous times throughout the Breaking Bad series. It’s unclear whether the Crossroads Motel is supposed to represent the genuine location in Albuquerque or whether it’s just a setup. In addition, this hotel appears in the final season of Better Call Saul.

The strip mall office of Saul Goodman, which appears frequently in ‘Breaking Bad,’ is also featured in the show’s final season. The production staff was sighted recording critical sequences on location while parked in a white Cadillac.

Outside, there is a giant sign with his motto “Better Call Saul!” and an oversized Statue of Liberty on the rooftop of the strip mall. We actually noticed this in Breaking Bad too. 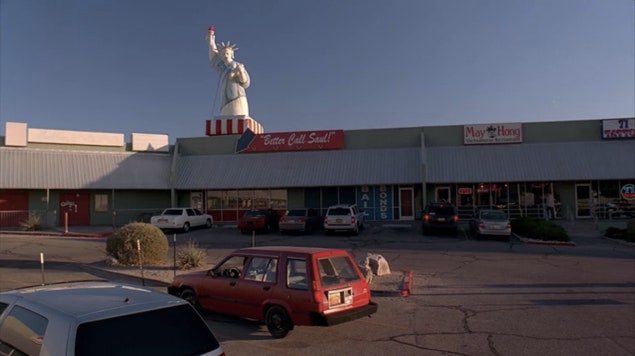 The address of this strip mall in Albuquerque is 9800 Montgomery Blvd NE, Albuquerque, NM. This is, by the way, only a five-minute drive from the shooting location for the Whites’ home.

During the season’s filming, series celebrity Bob Odenkirk stated that Gould advised him that “when Better Call Saul is done, it will shed new light… you will see Breaking Bad and the story of Breaking Bad in a different way,” in contrast to the show’s final season, in which Gilligan “started knocking things down and start[ed] lighting fires and burning everything down.”

The final season’s shooting wasn’t easy due to many delays, but they managed to complete it. 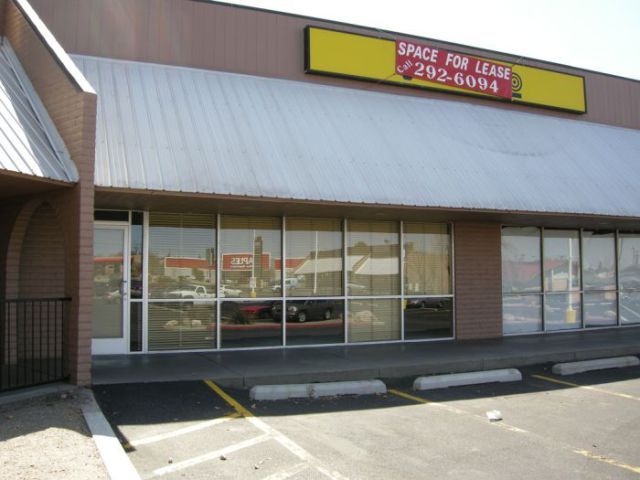 Each episode was scheduled to take roughly three weeks to shoot, which was a longer filming schedule than prior seasons, where an episode was typically produced in nine days. And, of course, we can’t forget about Odenkirk’s health issue.

Anyway, according to sources, there are some locations in the show that you can actually visit in real life. If you have any concerns, you can leave them in the comments area below.