There has been a massive change in Audrina Patridge’s life as a new man has entered her life, and she couldn’t be happier about everything that has happened.

According to several sources, Jarod Einsohn, a producer, is said to have been dating former Hills star, Audrina Patridge. 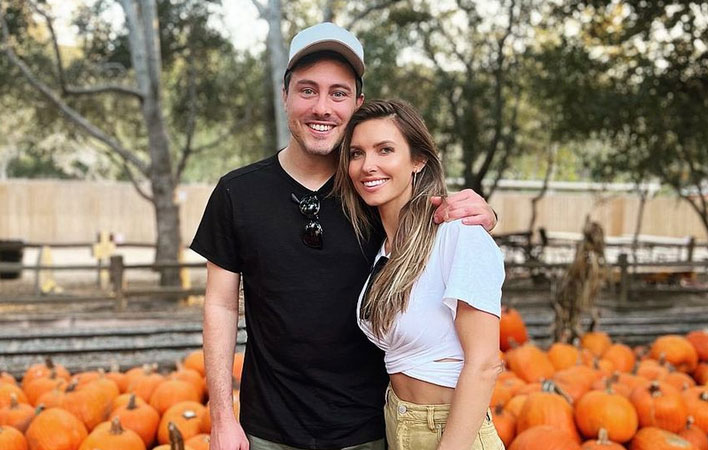 A Couple Of Weeks Ago, They Made Their Relationship on Instagram Official For The First Time

There has been no sign of Audrina and Jarod’s relationship deteriorating since they have been together this past summer. On his Instagram page, they became official in October when they went to a pumpkin patch to take pictures. In addition, his longtime friend Kate Hudson joined him for a date night at the Glass Onion screening this week, where they enjoyed a date night filled with cute couple photos.

In 2017, Audrina split up with BMX rider Corey Bohan after being married to him for more than a decade. Their daughter Kirra, who is six years old, is the product of the former couple. Last but not least, she was linked with actor Josh Henderson for some time. In addition, several actresses have been linked to Jarod, including Rachel McAdams and Jennifer Love Hewitt.

Patridge Has Written A Memoir Titled Choices: To The Hills And Back 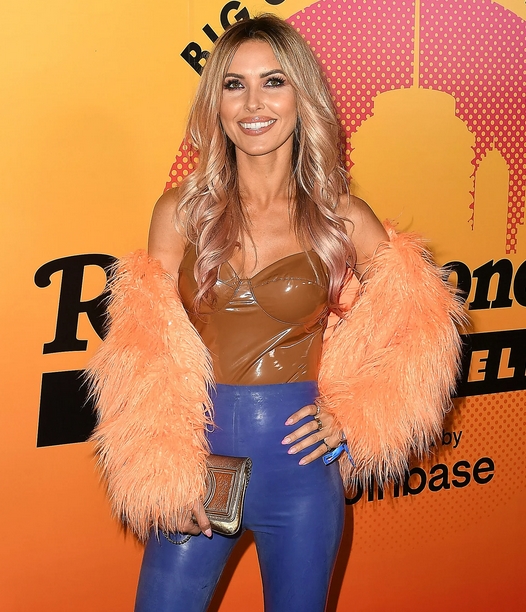 There’s no denying it: Patridge, 37, has penned something she calls Choices: To the Hills and Back Again, a memoir where she takes us through the highs and lows of her life on MTV from 2006 to 2010, including her years on the popular reality series The Hills.

In her book Patridge also shares in detail about the controlling relationship she had with her former husband, however when it comes to looking back at all the turmoil that has transpired in her life throughout the years, Patridge focuses primarily on the birth of her daughter Kirra in 2016 as the silver lining to all the turmoil that she has had to endure.

Considering everything Patridge has dealt with so far in her life, both in front of the camera and behind closed doors, she says that these days, she is more fearlessly confronting her mental health than ever before and that she has been doing so for decades.

She signed with a Los Angeles management company as soon as she turned 18 to become an actress in Hollywood. As she waited for her big break, she took drama classes and private acting lessons at Quixote Studios. When Audrina was spotted sunbathing by the pool near the MTV production of The Hills (2006), a producer asked her to join.

It began a successful career for her as Lauren Conrad’s and Heidi Montag’s friend. Since she was a child, Patridge has been a class act. Grace and charisma fuel her ability to light up the camera. As an accomplished artist, Audrina is also active in martial arts, cheerleading, kickboxing, and dance. Patridge made her television debut in 2005 as an outgoing and fun friend on The Hills (2006). Los Angeles’ fast-paced, energetic lifestyle was chronicled through the lives of four young girls. This year’s telecast was a record-breaker.

As part of the 2007 Teen Choice Awards, it won Choice TV Reality/Variety Show. 2008 marked the start of the fourth season. A few months later, MGM Home Entertainment released Into the Blue 2: The Reef (2009). Her character Kelsey, played by Patridge, is a no-nonsense beach babe who enjoys being pampered by her boyfriend.

It will be interesting to see what Audrina and Jarod announce about their relationship next. Is there good chemistry between them? Feel free to share your thoughts.