Snapchat Keeps Logging Out: Learn How To Fix It

Snapchat users have been struggling with certain issues since Tuesday morning after a major update rolled out. Many users have been reporting that Snapchat keeps logging them out while some of them couldn’t even log back in. Find out how to fix this problem. 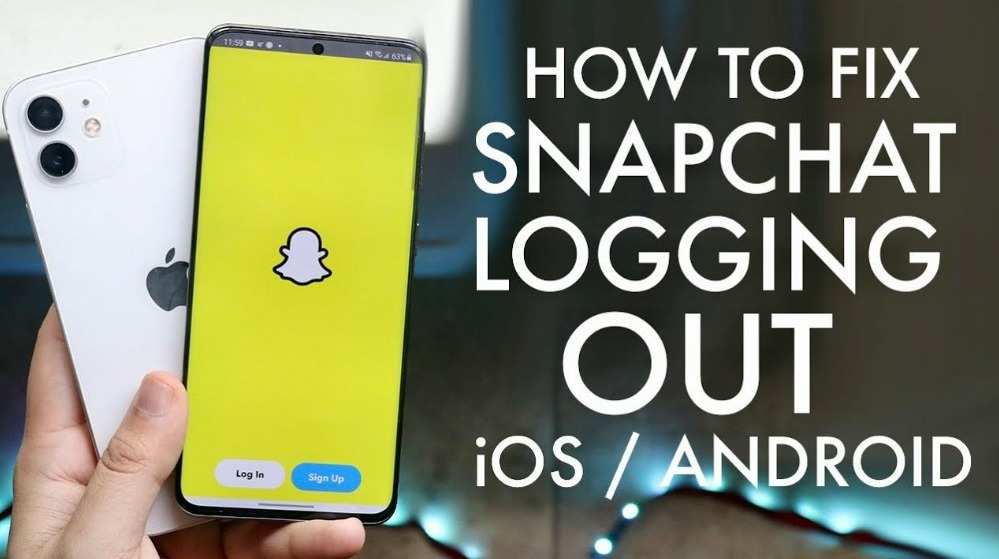 The Snapchat app is experiencing issues in certain regions including the US, the UK, and other European countries. The app’s support handle on Twitter has acknowledged the problem and asked users to wait for some time as they continue to resolve them.

Meanwhile, if your Snapchat app also keeps you logging out of your account, we have shared certain workarounds that you can use in order to use the app. These solutions work every time when the Snapchat app starts causing any sort of trouble.

Snapchat Keeps Logging Me Out: What’s the issue?

Downdetector, a reliable site that tells live statuses of websites and services, has received thousands of reports of Snapchat users facing certain problems. The website shows an extreme influx of reports and around 90%of them stated login issues as their chief problem.

Others have also reported app and server issues. Twitter, Reddit, and other social media platforms have several reports of users complaining about Snapchat while others were seen sharing memes on the issues. 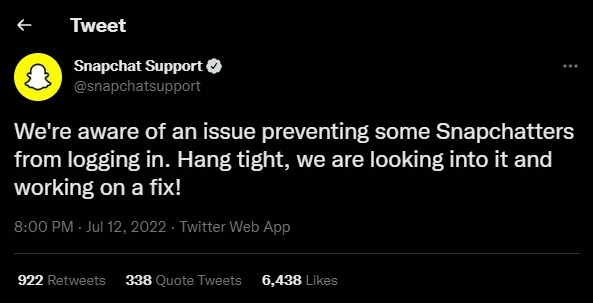 The official Snapchat Support Twitter handle has acknowledged the problem. “We’re aware of an issue preventing some Snapchatters from logging in. Hang tight, we are looking into it and working on a fix!” they wrote in their response to the reports.

Why does Snapchat keep logging users out?

The Snapchat app is logging users out of their accounts due to a glitch in the latest patch. The issues started appearing after Snapchat rolled out a new update for the app. It was released on Monday, and it’s version 11.87.0.31 on iOS.

This has been confirmed by a Snapchat spokesperson to Express.co.uk, and he also revealed that a fix is on the way. Usually, updates are rolled out to fix existing bugs and introduce new features. However, sometimes they could backfire. 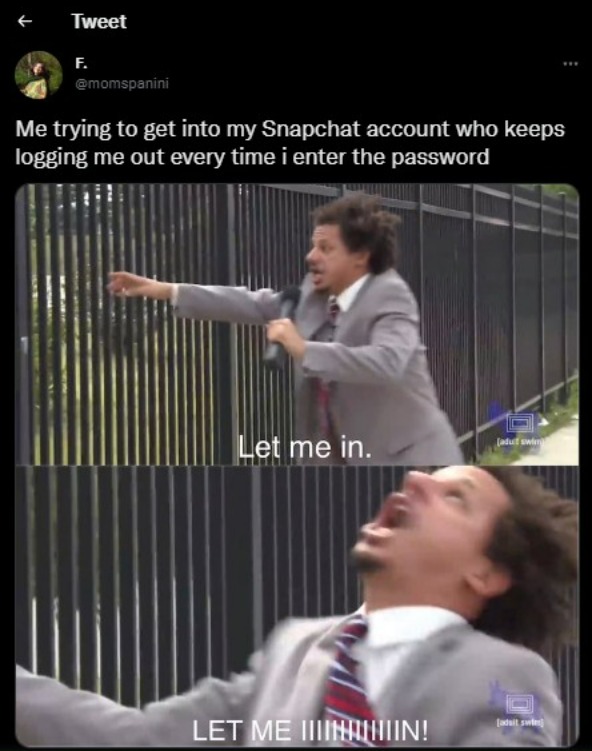 Major updates sometimes include new bugs that start troubling users. They are then fixed over a course of minor patches. Snapchat has recently introduced a flurry of features including a Snapchat+ subscription and its Friends Solar System.

How to Fix Snapchat Keeps Logging Out Issue?

Snapchat is experiencing problems and continues to log users out. However, it’s possible to resolve the issue temporarily until the company rolls out a permanent fix.

Update: Snapchat has rolled out a fix as confirmed by the support handle on Twitter. “The issue has been fixed! If you’re still having trouble, please let us know. Happy Snapping!” the Tweet said. 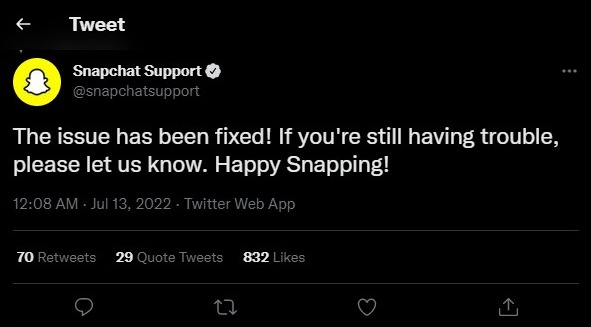 Start using the solutions below.

Snapchat has rolled out a new patch to fix the existing issues that users have been facing recently. It will automatically solve the Snapchat keeps logging out the issue and you’ll be able to use the app with ease.

Head over to the Play Store or App Store depending on your device. Now search “Snapchat” and open its page. Next, tap on the “Update” button and wait for the update to install. 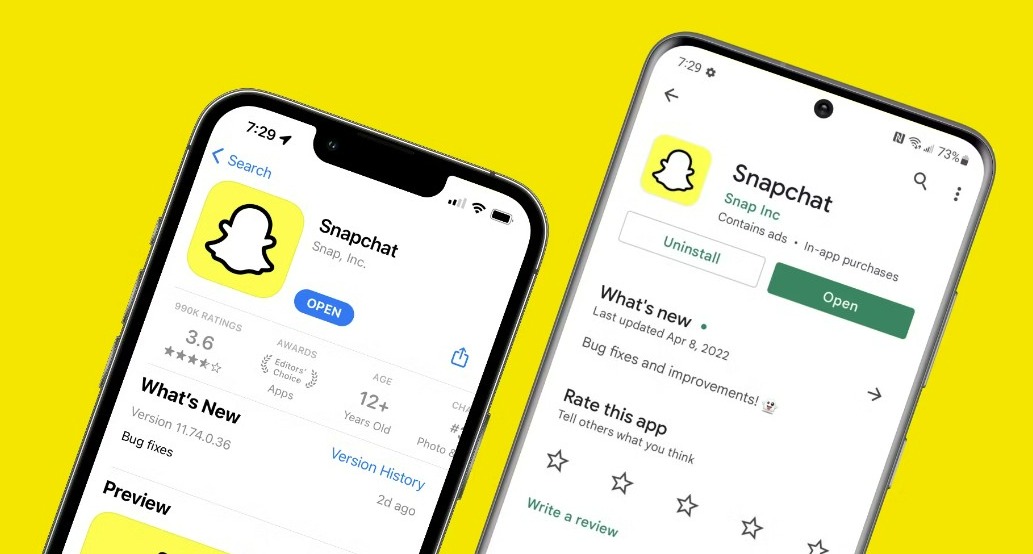 Once the app is updated, launch it, log in to your account once, and use it as you normally would.

The “Background App Refresh” is an iOS feature that lets apps update their contents even when you’re not using them. When Snapchat updates itself, you have to log in to your account once. Thus, you can temporarily turn this feature off to stay logged in. 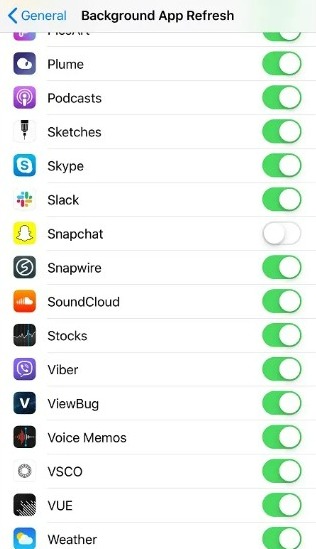 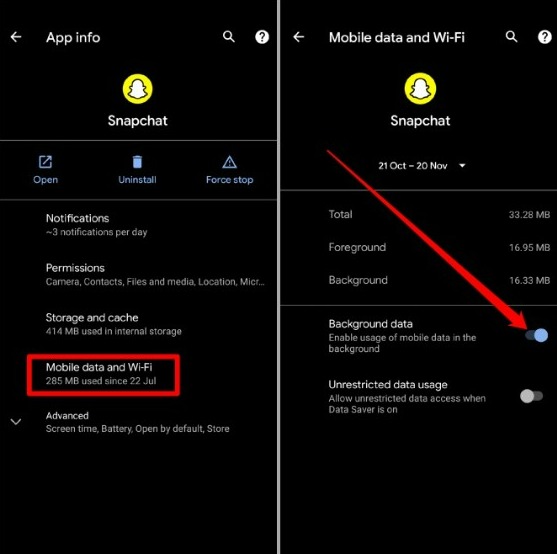 That’s it. Now see if you can use Snapchat normally. Remember that you should turn the feature back on after some time as the feature lets the app stay updated at all times.

If you use third-party apps with your Snapchat account, the app may repeatedly log you out due to security concerns. Hence, you just have to revoke access to these apps in order to solve the problem. Follow these steps: 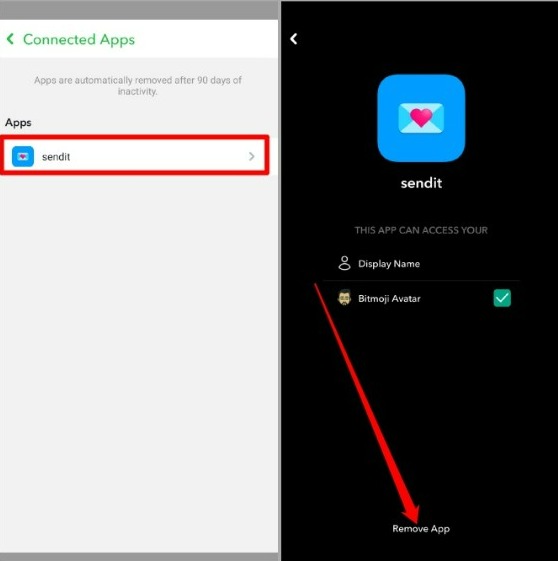 For now, unlink your account with all the third-party apps. After that, see if you can Snapchat normally now.

Is Snapchat Down Right Now?

Yes, Snapchat is partially down right now and experiencing issues in certain regions including the US, Canada, the UK, and several other European countries. Downdetector confirms that Snapchat users started facing trouble on Tuesday morning. 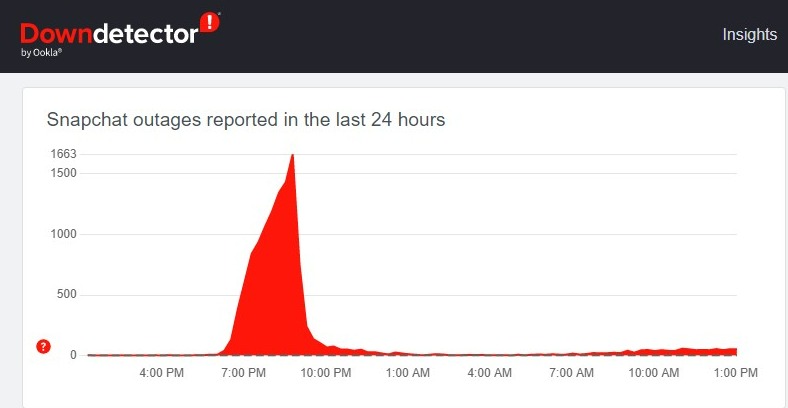 However, the intensity has lowered for now as the app continues to resolve the issues. If you’re still having trouble using your account in the app, you can wait for some time as a fix is being rolled out currently.

Meanwhile, you can report the issue to Snapchat via Twitter. Don’t forget to tag their support handle in your Tweets. We’ll keep you updated when the app restarts working normally. Make sure you keep visiting us.

Feel free to use the comment box if you have any other workarounds to solve problems with the Snapchat app.