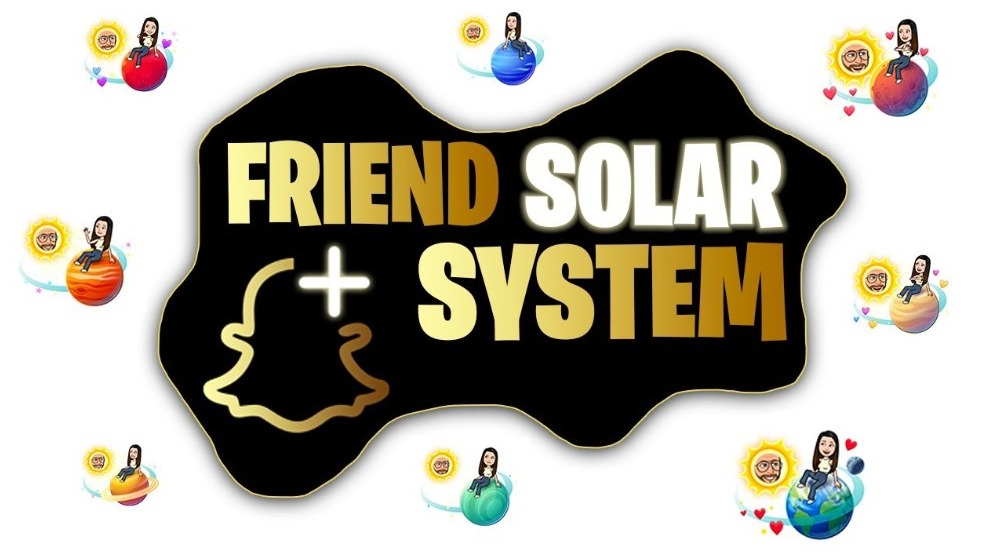 Just last week, Snapchat started rolling the Plus subscription. It’s a paid tier that unlocks exclusive features for the subscribers, some of which are pre-release and experimental. The membership is currently limited to a number of regions including the US, Canada, France, etc.

Out of all the Snapchat+ features, Friends Solar System has really stood out and users are talking about it on Twitter. The feature lets users find out who their truest friends are on the app.

What is the Friends Solar System (Planets) on Snapchat?

Snapchat+ introduced a flurry of features exclusively available to the subscribers. One of the most notable features among them is the “Friends Solar System” which categorizes friends into planets based on their interaction on the app.

If you’re a Snapchat+ subscriber, you can see a “Best Friends” or “Friends” with a gold ring around it on someone’s Friendship Profile.

You can then tap on the badge to see which planet you are in their Solar System. The planets are decided on the basis of friendship ranks. For instance, if you’re the fifth closest in a friend’s Solar System, you’ll be Jupiter.

How do the Snapchat Best Friends/ Friends Planets Work?

Snapchat’s Friends Solar System works by making either you or your friend the Sun and the other one a planet based on the intensity of the friendship on the app. There are eight ranks and each has a planet. 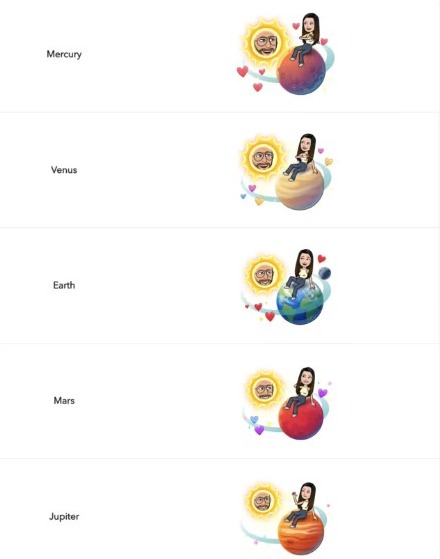 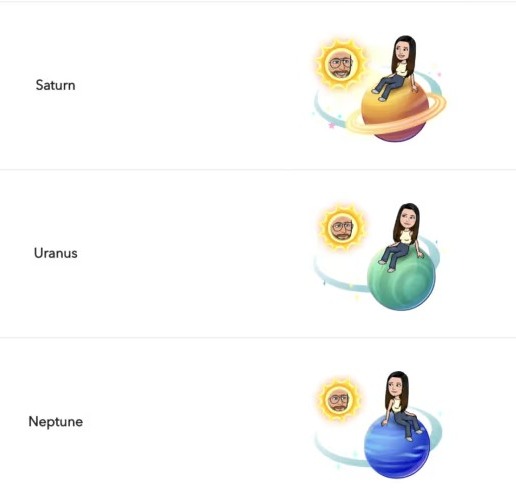 The friendship ranks in Snapchat Plus’ Friends Solar System correspond with the position of planets in the actual Solar System. It’s also worth noting that you and your friend must have a linked Bitmoji in order to access the feature.

How to Try Friends Solar System with Snapchat+ Free Trial?

You can try Snapchat’s new Friends Solar Systems feature and see which planet you are in your friend’s galaxy with the 7-day free trial that Snapchat+ offers. Usually, Snapchat+ costs $3.99 per month, $21.99 for six months, and $39.99 for a year in the US.

If you don’t want to spend that much on the subscription but still want to see which planet you are in your friends’ Solar Systems, then the free trial will help you out. Follow these steps:

Once your free trial starts, you can go to the Friendship Profile of a friend, find the Best Friends or Friends badge, and tap on the golden border around it. This way you’ll find out which Snapchat planet you are in the Solar System of friendship.

Will Snapchat Planets be available for everyone anytime soon?

Snapchat’s Friend Solar System or Friendship Planets feature is currently exclusive to the Plus subscription. You need to pay for the Snapchat+ membership or have started your free trial in order to access it.

It’s not available to free users currently. Unfortunately, Snapchat seems to have no plans to make it available for everyone anytime soon. If it’s an experimental feature, then there are chances the app may roll it out for everyone sometime in the near future.

The Snapchat Planets feature is also limited to certain regions for now due to the Snapchat+ subscription’s availability in only a limited number of countries. The company plans to make the premium tier available across the globe in the coming months.