Snapchat has announced and launched Snapchat+, a paid (premium) tier for its service which will be initially available in a limited number of countries. Find out everything about Snapchat+ including key features, price, free trial, availability, and more in this guide. 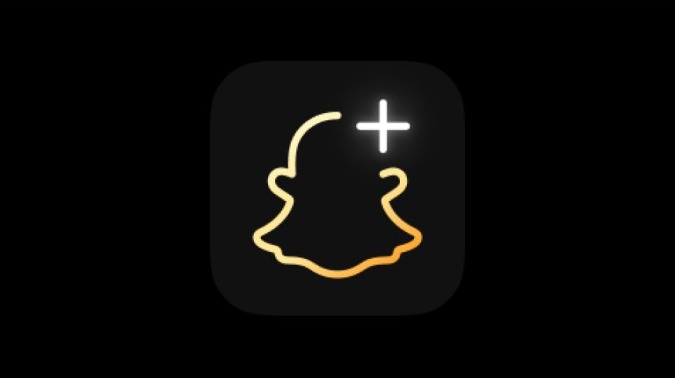 Snapchat has been testing its premium subscription called “Plus” for a few months. The widely used social media app has finally launched this week. The subscription tier adds exclusive features for a monthly price and also offers prioritized support.

“This subscription will allow us to deliver new Snapchat features to some of the most passionate members of our community and allow us to provide prioritized support,” Snapchat mentioned in the press release.

Snapchat is also offering a free trial with its Plus subscription. If you’re skeptical if Snapchat Plus is worth getting or not, then you can utilize the free trial and decide that yourself. If you don’t like it, you can simply cancel it before the trial expires.

Snapchat+ is the newly launched premium subscription service by Snapchat for its avid users. The paid tier offers users a collection of exclusive, experimental, and pre-release features for a monthly subscription price. 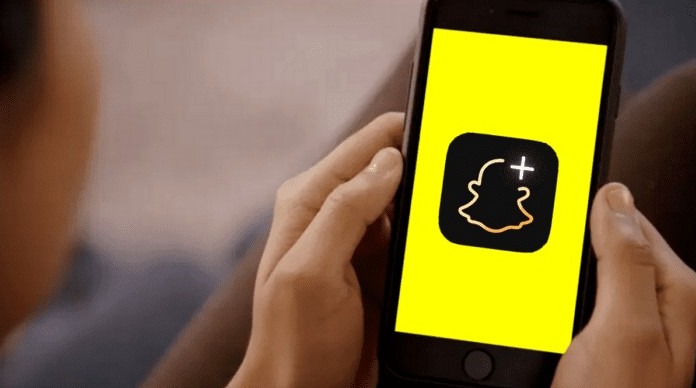 Recently, other social media apps like Telegram and Twitter have also rolled out their premium services. Snapchat has followed the same route in an attempt to generate a new source of revenue amidst tougher economic conditions and inflation.

However, Jacob Andreou – SVP, Product at Snapchat, said in an interview with the Verge, “there aren’t expectations for Plus to become a “material new revenue source. It’s mostly a cosmetic upgrade.”

Snapchat+ unlocks access to a number of exclusive features and perks. Some of them are in the testing phase while others are in the beta phase. “We’ve always enjoyed creating new features for our community, and historically we’ve tested new features in different ways, rolling them out to various Snapchatters and geographies,” said Snapchat.

The most notable features coming with Snapchat Plus include the ability to pin your best friends on the top of the chat window, using a badge on your profile, and using a custom app icon for Snapchat.

Take a look at the Snapchat+ features and perks here:

You can pin your best friends on the top of the chat window with Snapchat Plus which allows you to communicate with them instantly.

With Snapchat+, you can see how many times your friends have rewatched your story. It seems the feature is experimental and could be available later to everyone.

Snapchat Plus grants access to over 30 icons for the Snapchat app. You can unlock even more icons in the future.

When you are a Snapchat Plus subscriber, you will get an accentuated badge next to your Snapchat profile name. Other users can simply view the badge and know that you’re a + subscriber.

Ghost Trails allow you to see where your friends have been on the Snapchat Map in the last 24 hours. You can view their location history. However, the friend must’ve been sharing their Snapchat location with you. 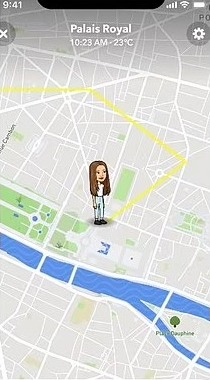 Snapchat will continue to add more features to the Plus subscription in the coming months as it launches in more regions. Unfortunately, Snapchat seems to have no plans to provide ad-free usage or ad-less usage with its Plus subscription.

Snapchat+ is available to users in a total of 9 countries for $3.99 per month right now. Snapchat will expand its subscription service to more regions in the coming months.

For now, Snapchat Plus is available to users in the United States, Canada, the United Kingdom, France, Germany, Australia, New Zealand, Saudi Arabia, and UAE.

Snapchat+ Free Trial: How to Get It?

Snapchat is also offering a 7-day free trial to its users who’re looking to try out the service. If you’re planning to get Snapchat+, you can enjoy the free trial to decide if it’s worth keeping.

Follow these steps to start your Snapchat+ free trial:

That’s it. Your Snapchat Plus free trial will be active. You’ll be charged $3.99 once the trial period (7 days) is over. Meanwhile, you can also cancel the subscription if you don’t like it.

How to Cancel your Snapchat+ Subscription?

You can cancel your Snapchat+ subscription at any time. It’s necessary to cancel before the free trial ends if you don’t want to be charged for the first month. Follow these steps to do that:

Your subscription for Snapchat+ will be canceled upon doing this. However, if you’ve already paid, then you can access the exclusive features till the end of your billing date.

When will Snapchat+ be available for everyone?

Snapchat+ is only available in a limited number of countries as of now. However, Snapchat plans to make it available across the globe in the coming months. “We’ll expand to more countries over time,” writes Snapchat in the press release.

If you don’t have access to Snapchat+ despite being in a country where it’s already available, then you may need to wait for a number of days. The updates are rolled out batch-wise on certain devices.

Keep checking the Play Store/ App Store to find the latest version of Snapchat. Once it’s available, you can update the app and access the premium subscription.

Did you like Snapchat’s latest paid offering- Snapchat+? Feel free to share your opinions about it in the comments.