Samsung has reportedly decided to delay the development and production of the upcoming Galaxy Tab S9. The initial reports claimed that the premium tab was scheduled to go into production before the end of this year. However, that seems to have changed now. 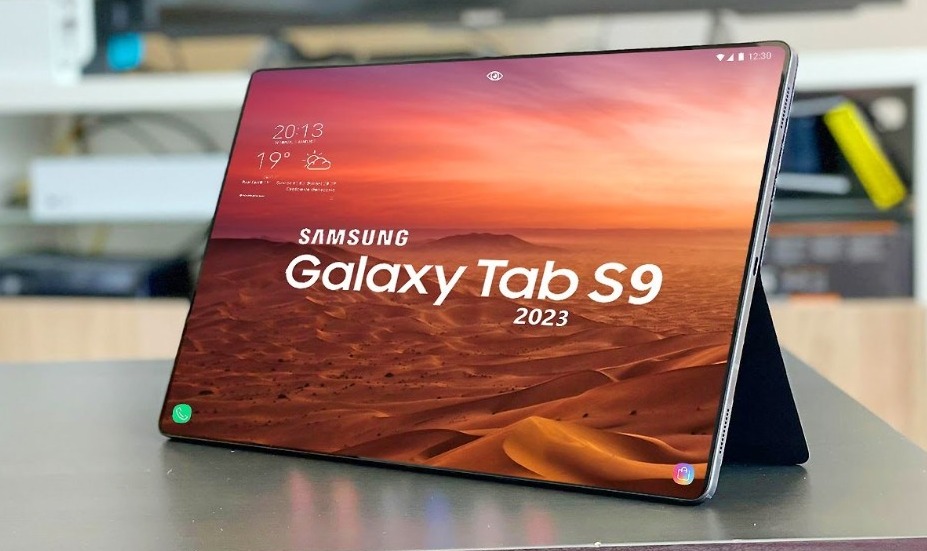 Samsung recently concluded the Unpacked 2022 event but there was no mention of their upcoming tablet. This left the fans concerned if the South Korean tech giant will take the same amount of time as it did before launching the predecessor.

The Galaxy Tab S8 came out in February 2022 and took around 18 months from the launch of its predecessor Galaxy Tab S7 which was released in August 2020. If the latest reports are to be believed, Samsung is actually taking that much time, or even more, again.

Why has Samsung Delayed the Galaxy Tab S9?

Samsung’s premium Galaxy Tab S series isn’t for everyone as casual users tend to go for cheaper Android alternatives. There is also an option for Apple iPad 10th-Generation now. This ultimately impacts the sales of Samsung’s high-end tablets.

A new report by The Elec via AndroidPolice states that the poor sales of the Galaxy Tab S8 and its predecessors are one of the reasons why Samsung has decided to delay the upcoming Tab S9. The South Korean giant believes there’s a lack of demand for the device. 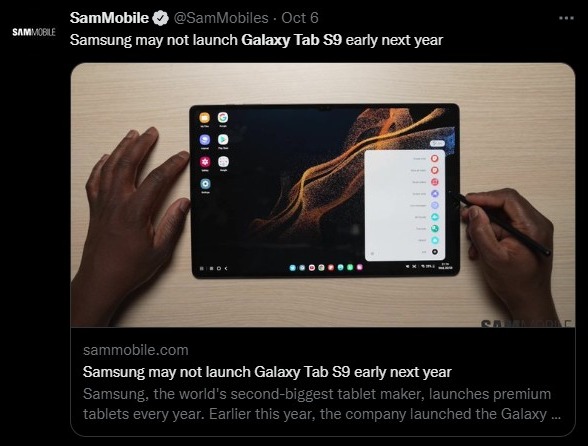 The report claims the rough global economy following the aftermath of pandemic restrictions as another factor. Hence, Samsung is allegedly adapting to wider market conditions and having a longer development cycle for its products.

The Galaxy Tab S9 was scheduled to go under development in December and three variants were planned just like its predecessor. However, the production has been delayed now. The only good thing from the report is that Tab S9 is still in plans and not nixed altogether.

When will Samsung Galaxy Tab S9 come out?

The Galaxy Tab S9 was expected to arrive next year as it would go under development in December. However, with the delay in plans, it’s pretty hard to predict the release date for Samsung Galaxy Tab S9 now.

The upcoming premium tab will now likely launch in late 2023, or probably alongside the successors of the Galaxy Z Fold 4 and Flip 4. If the company decides to delay it even further, then we’ll witness the launch in early 2024, possibly in February.

The Samsung Galaxy Tab S9 still hasn’t gone into the development phase. Hence, it’s nearly impossible to predict what specs and features it would bring to the tablet. However, Samsung is known to follow a pretty standard vibe to its device. 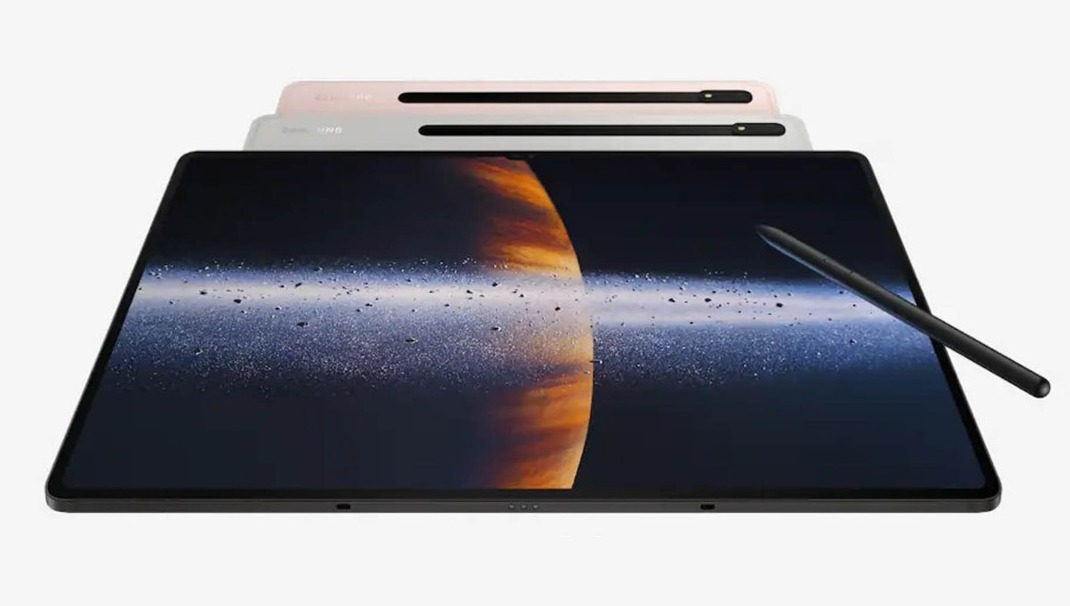 Thus, the Tab S9 wouldn’t change things drastically. It’ll likely have a similar design to its predecessor Tab S8 while the specifications would be upgraded to the latest industry hardware. Here are the expected specs of the upcoming device:

We’ll keep you posted with specs as the tablet goes under production and “leaks” start coming.

How much will the Galaxy Tab S9 cost?

Samsung will likely increase the price of the Galaxy Tab S9 due to the increased cost of production. The predecessor Tab S8 had a starting price of $699. However, the upcoming tablet could start somewhere around $749.

There are also rumors of more colors coming to the upcoming tablet series as Apple has recently unveiled more flamboyant color options for its new iPad.

Are you looking forward to the Galaxy Tab S9?