Apple has announced the new iPad Air 5 during the “Peak Performance” event this Tuesday.

The new iPad Air is powered by the mighty M1 chip making it way faster than its predecessor. It also comes with 5G connectivity, faster USB charging, and a 12MP Ultra-wide angle front-facing camera for enhanced video conferencing. 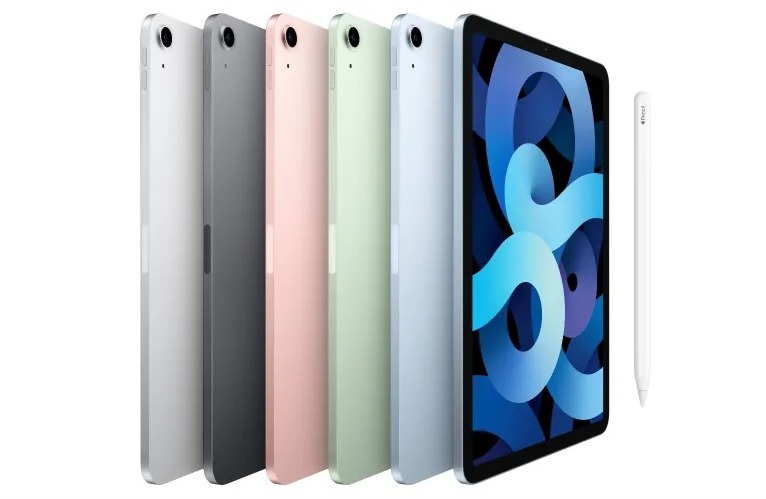 There is great performance improvement in Apple’s new tablet, especially with it running on the iPadOS 15.4, which boosts multitasking capabilities. 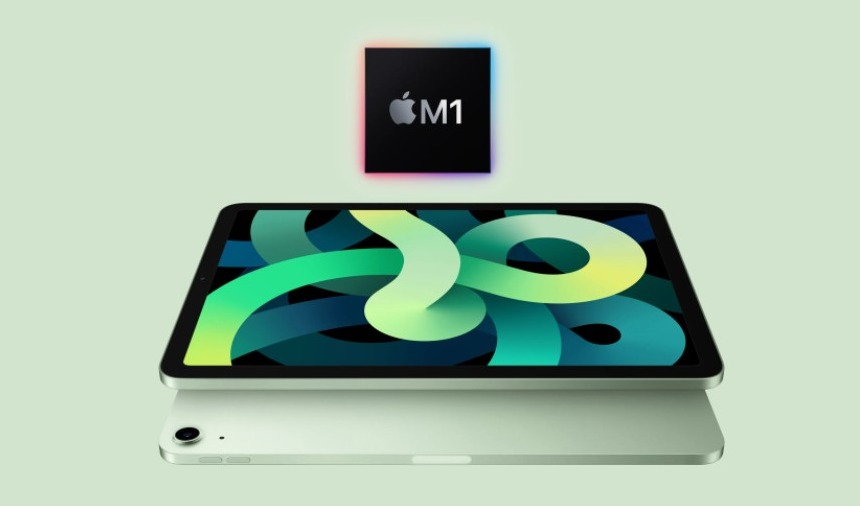 Along with these, there is also a 16-core Neural Engine that takes the complex machine learning operations to the next level.

From redesigning a room in 3D to editing multiple streams of 4K video, and an advanced and realistic AR experience, everything is possible with the new iPad Air 5.

The new iPad Air 5 comes with an Ultra-Wide 12MP front camera with Center Stage that automatically pans to keep users in focus while moving around. When others join you, the camera automatically detects them and zooms in accordingly to include everyone in the conversation. 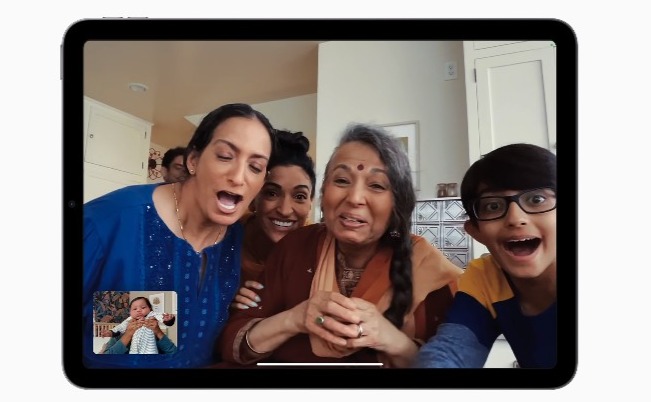 There is also a 12MP Wide camera on the rear that allows iPad Air 5 users to take crisp and sharp pictures. It is also capable of recording videos in 4K, scanning documents, and enabling AR experiences.

This makes the new tablet a perfect device for remote learning, holding business meetings, and even just staying connected with your close ones.

The iPad Air 5 also comes with ultra-fast 5G support that enables peak speeds of up to 3.5 Gbps under ideal circumstances. There is also eSim and WiFi 6 support for improved flexibility to perform various tasks like accessing files, backing up data, communicating with acquaintances, and much more.

On a local level, you get a USB-C port which is now 2 times faster than the iPad Air 4. It also supports data transfer speeds up to10Gbps. You can even connect an extensive range of iPad Air accessories. 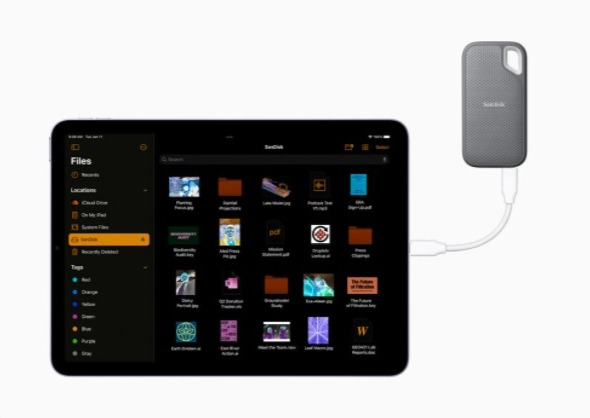 You can connect displays with resolutions up to 6K to your iPad Air 5.

The new iPad Air 5 is built using the same design as the previous generation one. The measurements of the new tablet are 9.7 x 7 x 0.24 inches and it weighs around 1.02 pounds, just like the iPad Air 4 and the 11-inch iPad Pro.

The Touch ID  is available on the top button of the tablet, and there are also stereo speakers that make it a perfect device for the movie-viewing experience. 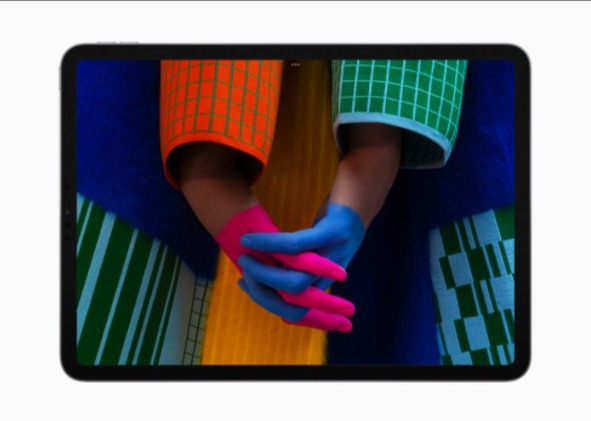 Apple claims that the new display can reach up to 500 nits of brightness while the previous iPad Air 4 reaches only the 440 nits levels. 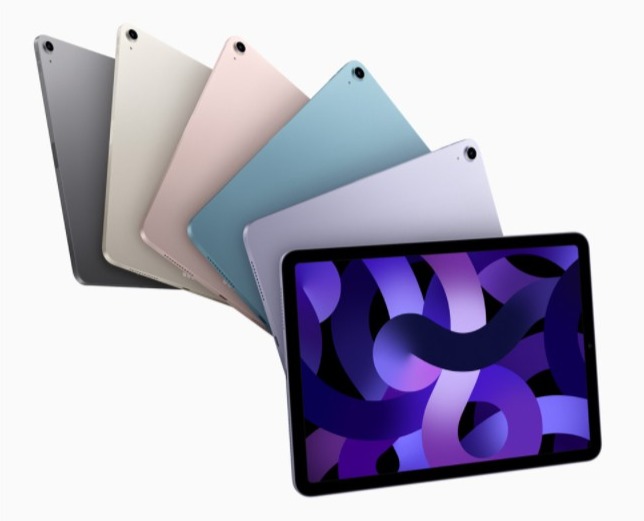 The appearance looks pretty classy with its thin and light design. Apple claims the new iPad Air is built using 100% recycled aluminum enclose, 100% recycled tin in the solder of the main logic board, and 100% recycled rare earth elements in the enclosure and audio magnets.

Pre-orders for the new iPad Air will start on Friday, March 11, 2022. You can book yours from the Apple Store online as well as offline. The tablet will be available for retail sales starting next Friday, March 18, 2022.

You can also trade your current iPad and get credit towards the new one, after a brief verification process by Apple. The company also allows you to engrave iPad with emojis, names, initials, and numbers for free to get a more personalized feel.

The iPad Air 5G is compatible with the 2nd generation Apple Pencil. You can get it for only $129 to turn your tablet into a portable digital journal and sketchbook. It is also compatible with Magic Keyboard to offer the best typing experience.

You can get the Magic Keyboard for only $299. It is available in black and white colors, and in 30 language layouts. Other compatible accessories include the Smart Keyboard Folio which costs $179 and Smart Folio for the iPad Air which costs $79.

The new iPad Air 5 is tempting but I don’t even use my Air 4 to its fullest potential. I actually pulled out the Magic Keyboard & been using my iPad so I can convince myself that I don’t need a new iPad that has the M1 chip, center stage camera & 5G. I don’t. I can’t. I won’t.

The latest iPad Air is definitely a great upgrade moving forward in terms of power and efficiency. But, is that enough to upgrade from your existing iPad Air 4? I don’t think so.

What do you think? Share your thoughts in the comments.