iPhone 12 Pro vs iPhone 13 Pro: Is it Worth Upgrading?

Apple has officially launched its latest iPhone series – iPhone 13. With all the talks going on in the Tech market, whether the latest iPhone is worth upgrading, we are here with a detailed comparison between iPhone 12 Pro vs iPhone 13 Pro. 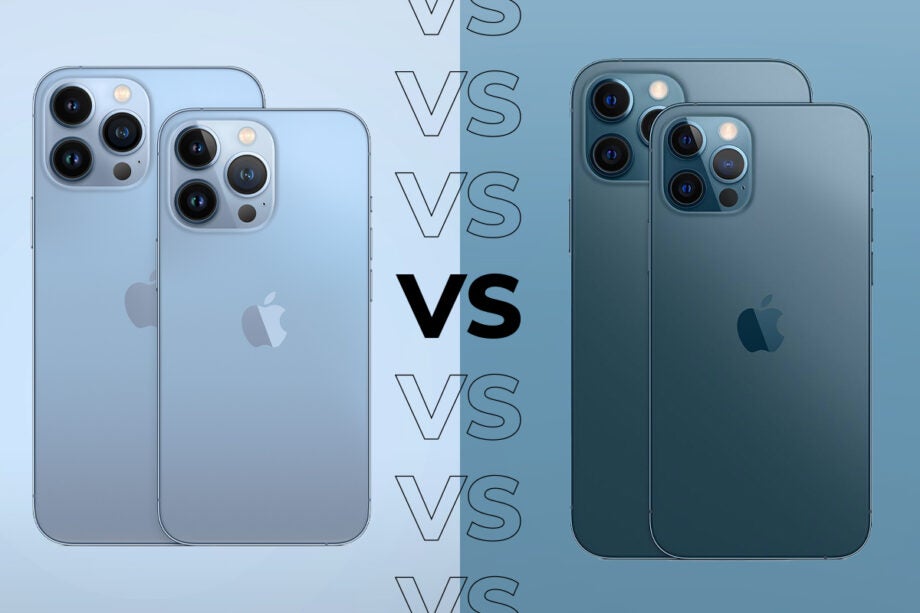 Both phones look alike in terms of the overall design, but what makes these two smartphones different from each other is the things that lie inside the hood. The latest release is powered by an A15 Bionic chipset, whereas, its predecessor runs on A14. Further, we also have improved battery life in the iPhone 13 Pro.

With that said, let’s do a detailed comparison between iPhone 12 Pro and iPhone 13 Pro, and see who is the clear-cut winner between these two smartphones in different aspects.

The iPhone 12 Pro vs iPhone 13 Pro comparison will not only help you to understand the major difference between these two flagship-level smartphones from Apple but will also help in deciding which one should you buy next. With that said, let’s start the most awaited comparison.

All those iPhone lovers who were expecting a completely revamped design in the new iPhone 13 Pro must have been disappointed after the release. In terms of looks and design, iPhone 13 Pro looks almost identical to its predecessor. The only difference that one can spot in design is that the new version features a narrower notch. 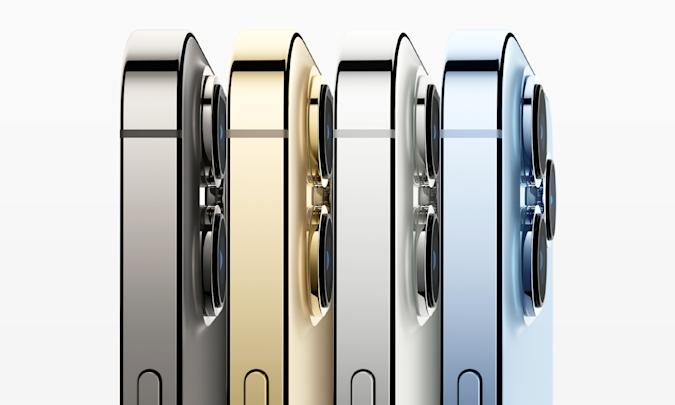 The display size of the iPhone 13 Pro and iPhone 12 Pro is also the same. However, the latest release is a bit thicker compared to its predecessor, and it has been made so as to fit it with a bigger battery. Further, the camera bump is also bigger in the iPhone 13.

The display is one aspect in which we can easily spot a major difference between the iPhone 13 Pro and its predecessor. The latest release features a 6.1-inch display that offers 1170 x 2532 pixel resolution and 120 Hz ProMotion.

The LPTO display Technology was first introduced in Galaxy S21, and it was widely welcomed by all the critics around the world. This technology offers a greater refresh rate, smooth scrolling experience, and consumes very little battery compared to other displays. 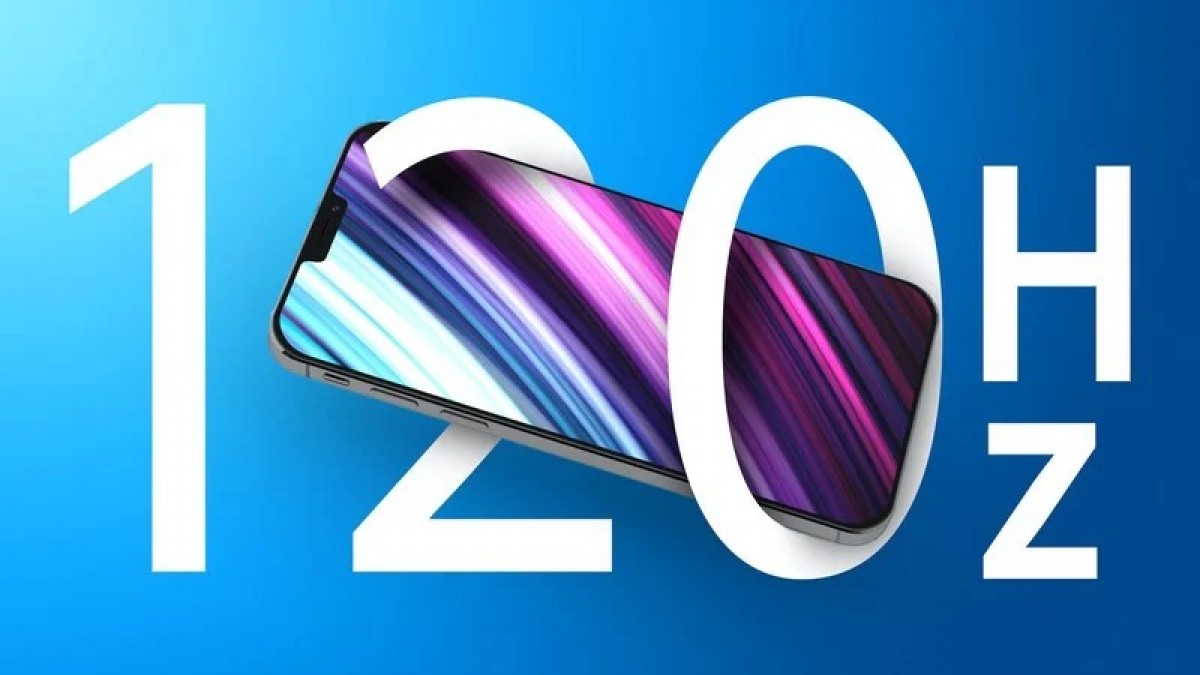 Now, this feature has been introduced to iPhone 13 Pro too. Depending on the situation, the smartphone can offer a refresh rate between 10 Hz to 120 Hz.

Both these smartphones offer the same display size and resolution. But when it comes to brightness, iPhone 13 Pro clearly wins the battle. The latest release offers 1000 nits outdoor brightness, where is d iPhone 12 Pro can only offer 800 nits.

The iPhone 13 Pro features 6 GB of RAM and 1TB of onboard memory. And when it comes to the powerhouse, the latest release comes along with the A15 Bionic chipset.

Apple devices are known for their incomparable speed and performance. Doesn’t matter whether it’s an A14 or A15 chipset, both of them are far ahead of their competitors. But who is the supreme leader between these two chipsets? 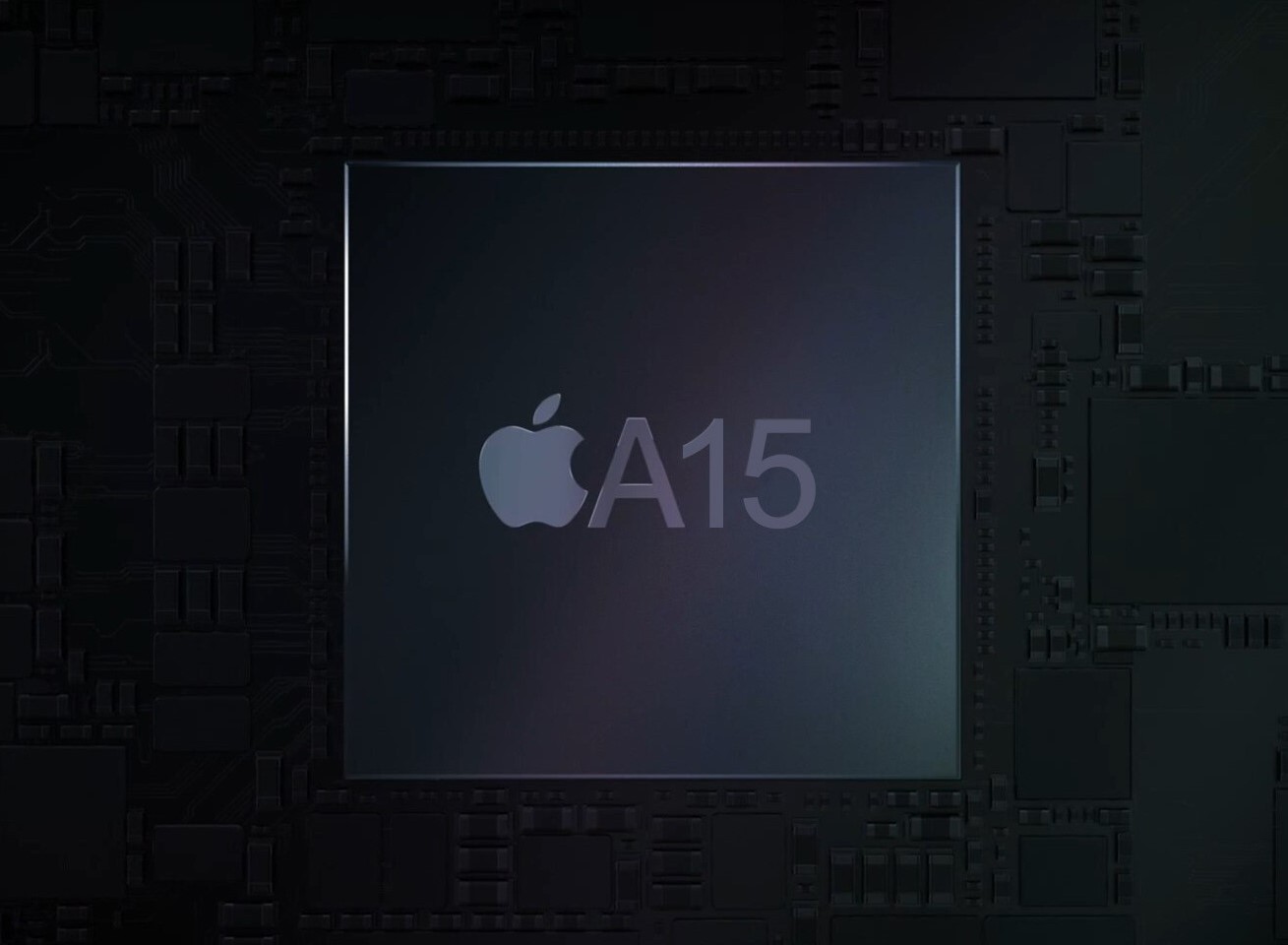 The A15 chipset has a 6-Core CPU, among which two are used for offering the best performance, whereas the rest are efficient cores. It also features a 4-core GPU that makes sure that you get the best gaming performance. When compared with the A14 chipset, the CPU of A15 is 50% faster. Whereas, the GPU delivers up to 30% better performance. Therefore, the latest A15 Bionic chipset is clearly the winner in A15 vs A14 battle.

Camera performance is another reason because of which people go for iPhones instead of some other flagship devices. All the models of the iPhone series feature f/2.4 which is an improvement over f/1.8 that was offered by the iPhone 12 Pro. The latest release produces 92% better output in low light conditions. We have a telephoto camera that can offer 3x optical zoom, an f/1.5 shooter for taking wide-angle shots, and a 1.9-micron pixels size. 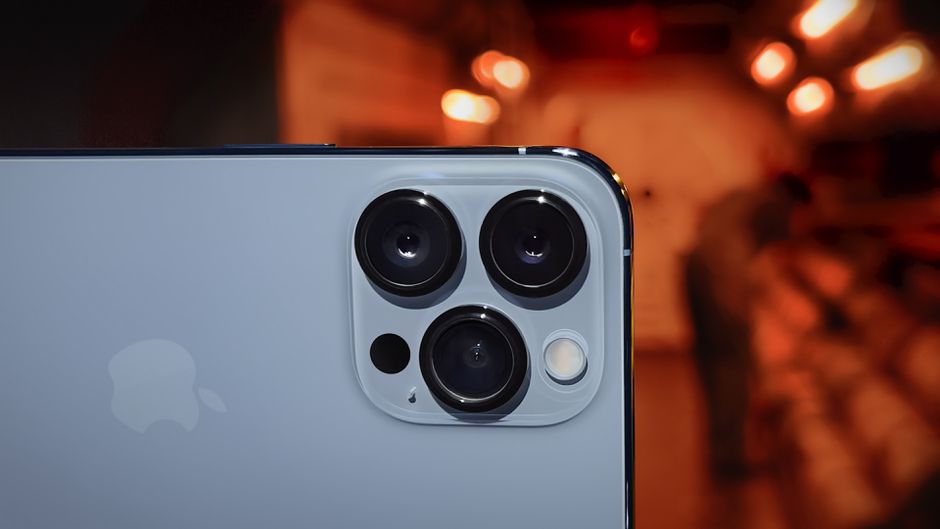 Going with its trend, Apple doesn’t disclose the exact figure of iPhone 13 Pro battery capacity. But they mentioned that the new release will offer one and half hours more battery life than its predecessor. Considering the presence of the A15 Bionic chipset, and ProMotion display, the 1.5 hours increased battery life completely makes sense.

Apple has always been questioned regarding its poor battery life. But according to Tim Cook, they are working towards increasing the iPhones battery life. Till now, all the iPhones feature almost similar battery capacity. It will be interesting to find out whether iPhone 13 Pro will be able to stand on the 1.5 hours increased battery life or not.

On paper as well as on uses, the iPhone 13 Pro is a clear-cut winner over iPhone 12 Pro. So, if you are looking to upgrade your iPhone, definitely go for it. Or if you are thinking of entering Apple’s ecosystem, then iPhone 13 Pro can be the best product to start with.

So, this was a detailed comparison between iPhone 12 Pro Vs iPhone 13 Pro. For more such interesting tech guides and comparisons, keep visiting TheTealMango.