iPhone 13 Cinematic Mode: What is it All About?

Apple has finally launched its most awaited flagship lineup – the iPhone 13 during California event on September 14th. Even though compared to its predecessor, there aren’t many changes in the iPhone 13 series in terms of design. Apple did make a lot of upgrades in the camera segment. 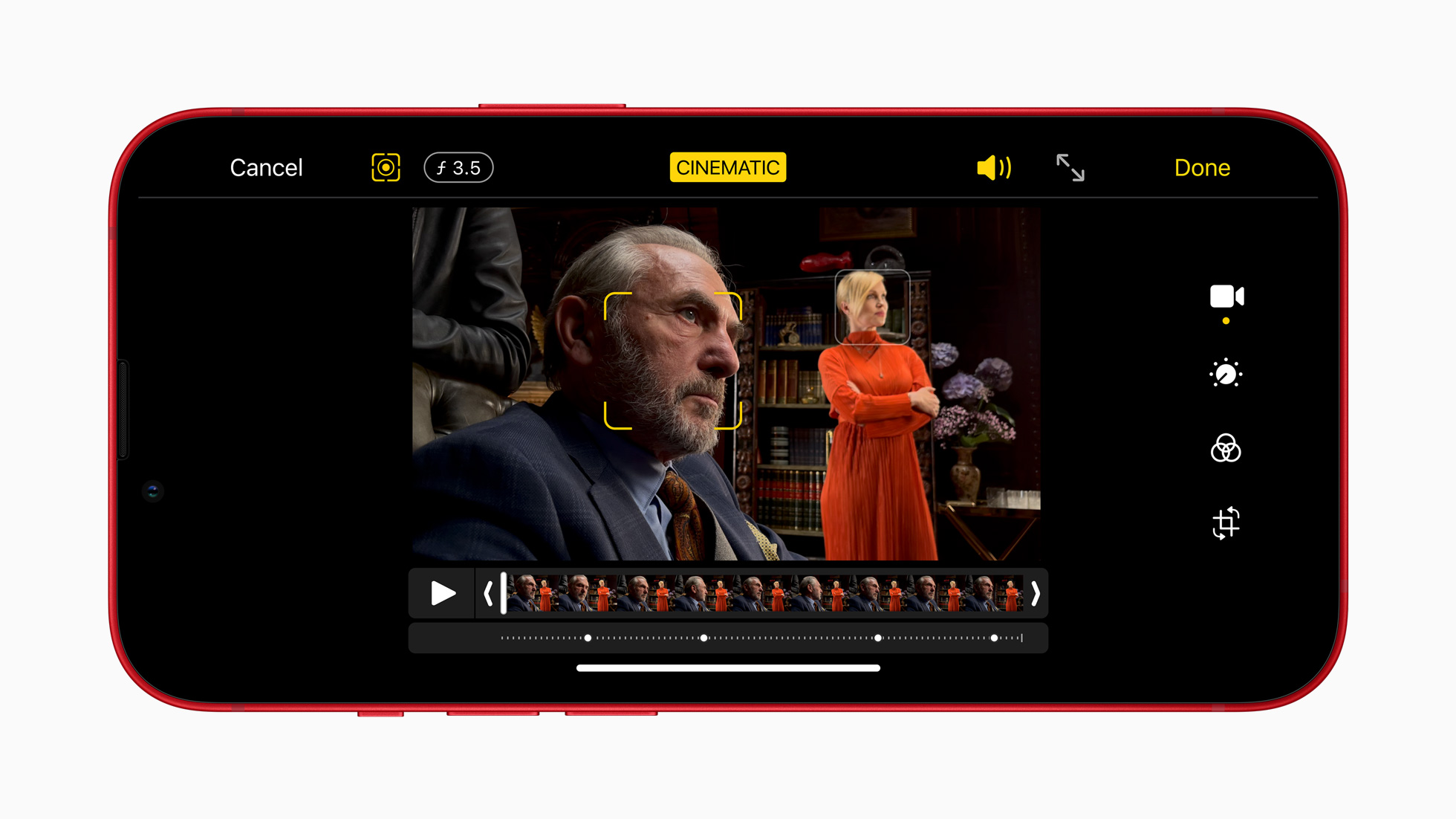 Among all the new camera features, the one that has grabbed everyone’s attention is the new Cinematic mode. This feature helps you to take industry-level videos. 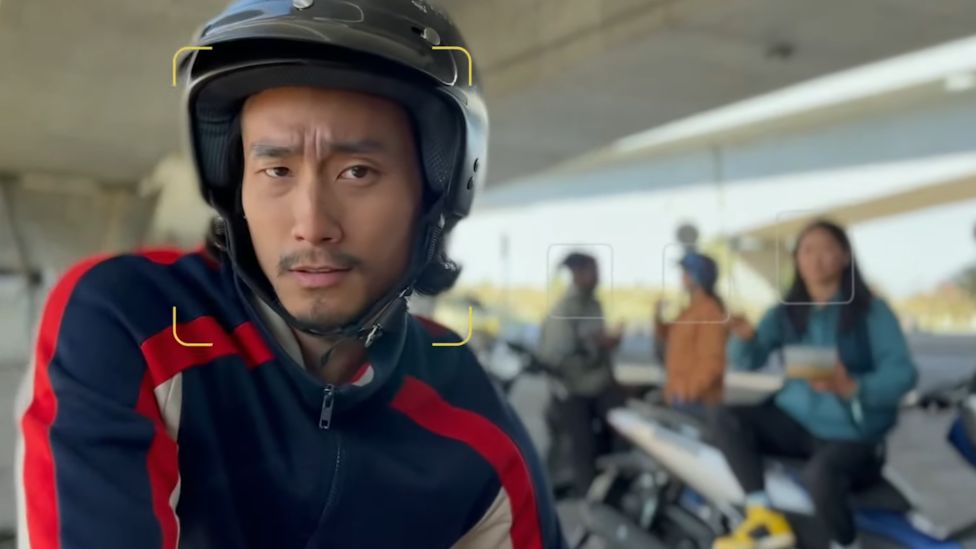 How Does Cinematic Mode Works?

Without getting into complicated words and explanations, let me explain to you the working procedure of cinematic mod with just a simple example. For instance, if you are recording two people from your iPhone 13 camera – one is standing just next to you, and one is at some distance. The cinematic mode feature gives you the access to change focus from one person’s face to another person even in the time of editing.

So, it doesn’t matter whom you were focusing on while you were recording the video live, the cinematic mode will allow you to change the focus from one object to another while editing the video.

You can check how the cinematic mode works in the below-mentioned video.

Apple posted another video on his YouTube channel showcasing the true power of the cinematic mode feature.

So, this was all about the iPhone 13 cinematic mode feature. For more such interesting tech news, keep visiting our platform, TheTealMango