Apple is expected to launch AirPods Pro 2, the successor to 2019’s AirPods Pro this year. The upcoming true wireless earbuds are slated to be exceptional. Check out the Apple AirPods Pro 2 release date, features, design, price, and more here. 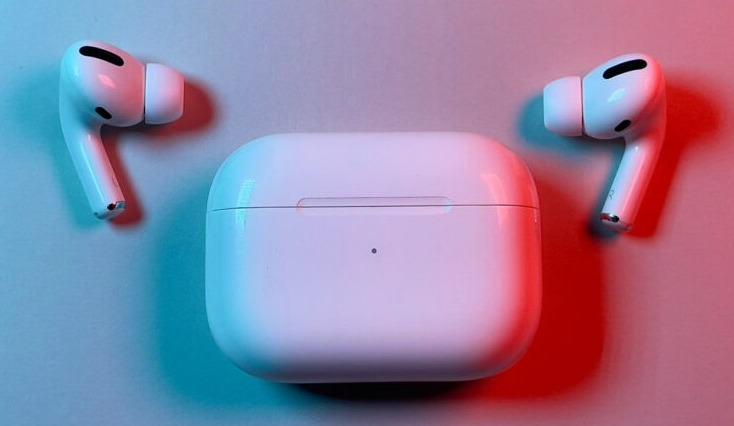 Due to their outstanding aspects, AirPods Pro proved to be a huge hit for the Cupertino-based tech giant. Now three years later, the Internet is buzzing about the arrival of AirPods Pro 2.

Some of the most interesting rumors suggest that they’ll feature an even more premium design, possibly a stemless one, enhanced noise-cancellation, and impressive health features.

The AirPods Pro 2 was initially rumored to launch in April 2021 but that didn’t happen. After that, people started expecting the buds to show up at the Peek Performance event in March and then at the WWDC event in June. That didn’t happen either.

Now the latest reports are pointing toward September 13, 2022, as the release date for Apple AirPods Pro 2 alongside the iPhone 14 lineup. 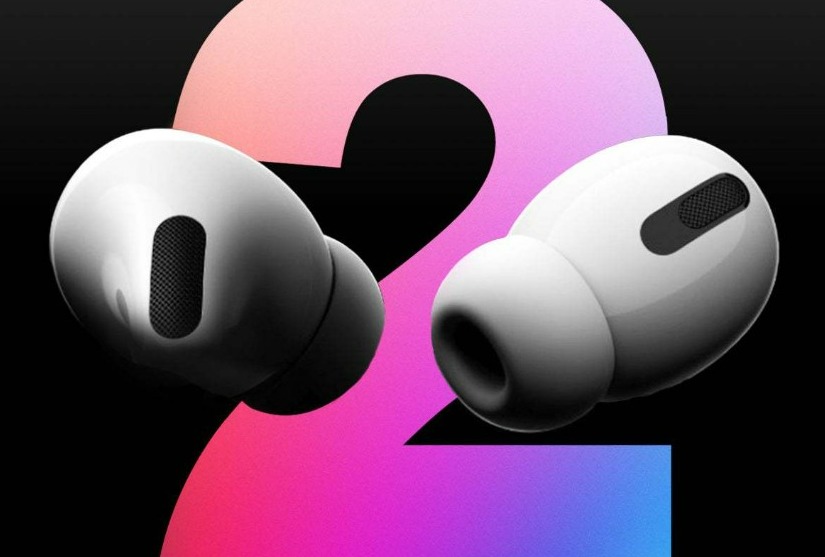 This tip comes via iDropNews which is claiming that Apple will host an event in the 37th week of the year and past Apple events have usually taken place on Tuesdays.

Ming-Chi Kuo, a renowned analyst, has also claimed that AirPods Pro 2 is coming in late 2022. However, he didn’t share a specific release date for the same.

Bloomberg’s Mark Gurman has also predicted that AirPods Pro 2 is coming in the last quarter of 2022. The duo has a solid track record in predicting all things related to Apple. The year-end launch also seems legit due to past AirPods releases around the holiday season.

Apple AirPods Pro 2 is expected to get a major design overhaul. Some reports, including one from Bloomberg, have hinted that the upcoming pro earbuds will have a stemless design, similar to Samsung’s Galaxy Buds+ and Sony’s WF-1000XM4.

However, the latest reports suggest that the stem won’t be scrapped as packing powerful features into a smaller design could be complex. Hence, Apple would be sticking to the traditional design. 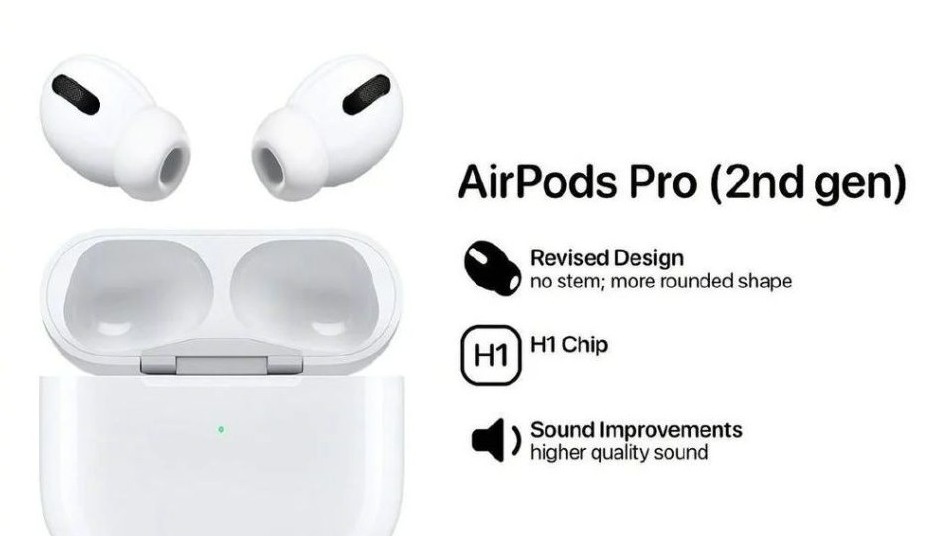 Mac Otakara, a Japanese source, states that Apple’s upcoming AirPods Pro 2 will have a more compact design including the case. The new case will be 46mm tall and 54mm wide but it’ll stay 21mm thick.

It’s also reported that AirPods Pro 2 will replace the optical sensors found on the original model with skin-detect sensors for enhanced convenience.

Previous reports also hinted that Apple would start using USB-C for charging cases. However, Ming-Chi Kuo recently dropped the bad news that the company will stick with the lightning port on the case.

It seems Apple will have a very similar exterior for the upcoming AirPods Pro and case while the internal design will boast significant changes.

Apple AirPods Pro 2 will allegedly get exceptional features and they’ll be better than the recently launched 3rd Gen AirPods, obviously. We are expecting Apple’s upcoming earbuds to have a set of premium features including active noise canceling (ANC), advanced head tracking, and longer battery life.

An Apple patent also suggests that Apple will add the ability to disable ANC when the earbuds recognize a voice or code word. Another patent linked to advanced head tracking indicates that it can be used to make Spatial Audio more accurate while ensuring that your posture is correct.

AirPods Pro 2 is likely to be powered by Apple’s next-gen in-house chip which will be the successor to H1. Bluetooth 5 should also be integrated for connectivity and for hands-free Siri compatibility. 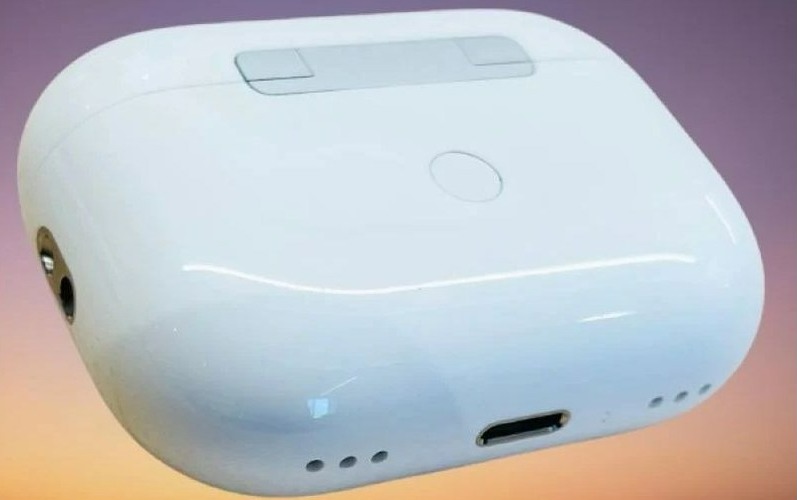 The original AirPods Pro boasts a battery life of five hours and is extended 19 hours from the charging case. However, AirPods Pro 2 will even exceed the stamina and should stretch it to around 28 hours of battery life by combining the earbuds and the case.

According to a report by Digitimes about fitness tracking features on AirPods Pro 2, it’ll use ambient light sensors to take biometric measurements, possibly to monitor blood oxygen levels as seen in the Apple Watch Series 6 launched in 2020.

MacRumors suggests that this may work well in a similar manner as the clip-on pulse oximeters used in hospitals and nursing homes. However, Ming-Chi Kuo states that Apple is only “exploring” these features for now and they won’t be incorporated in the upcoming buds at least. 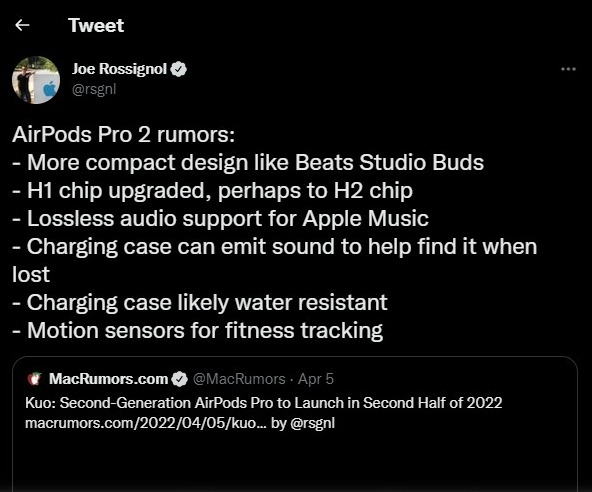 AirPods Pro 2 will reportedly feature “Through-body” controls. This means users will be able to control the earbuds by touching their faces, clicking their tongues, or making in-hair hand gestures. There’s even a patent by Apple to back this rumor.

If this happens to be true, that’ll be groundbreaking innovation by Apple and will definitely put AirPods Pro 2 above all the competition.

Apple is also expected to include a major performance upgrade in AirPods Pro 2. A report by iDropNews suggests that Apple is working on a new lossless codec that “could be ready to be implemented in the AirPods Pro 2.”

Apple launched AirPods Pro at $249/ £249/ AU$399 and the successors are also expected to arrive in a similar price change. The earlier reports suggested that AirPods Pro 2 will launch at the same price during the holiday season.

However, iDropNews recently hinted that AirPods Pro 2’s price could be slightly raised to $299. Apple won’t exceed that range though. The company is currently focusing on the largescale adoption of true wireless earbuds and a higher price tag would hinder that.

We’ll keep adding all the latest news and rumors about the upcoming AirPods Pro 2 in this section until they launch. Keep visiting us to stay updated on the latest development. 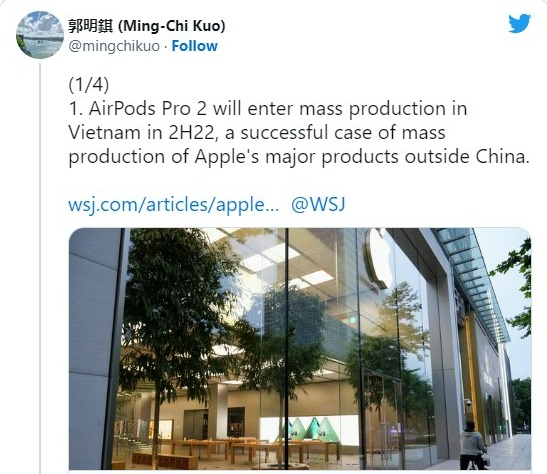 That’s all we know about AirPods Pro 2 this far. Apple will likely offer an official update in the coming months. We are expecting the upcoming wireless earbuds to drop this September.

We’ll keep you updated will all the latest news and development until then.