Who was Randy Rand? Founding Bassist of ‘Autograph’ Passes Away

The founding bassist of the 80s hair metal band, Autograph has passed away. Randy Rand died peacefully surrounded by his wife Regina Rand and his family members. The accomplished musician rose to prominence as the founding member of Autograph. Read on to know more about him. 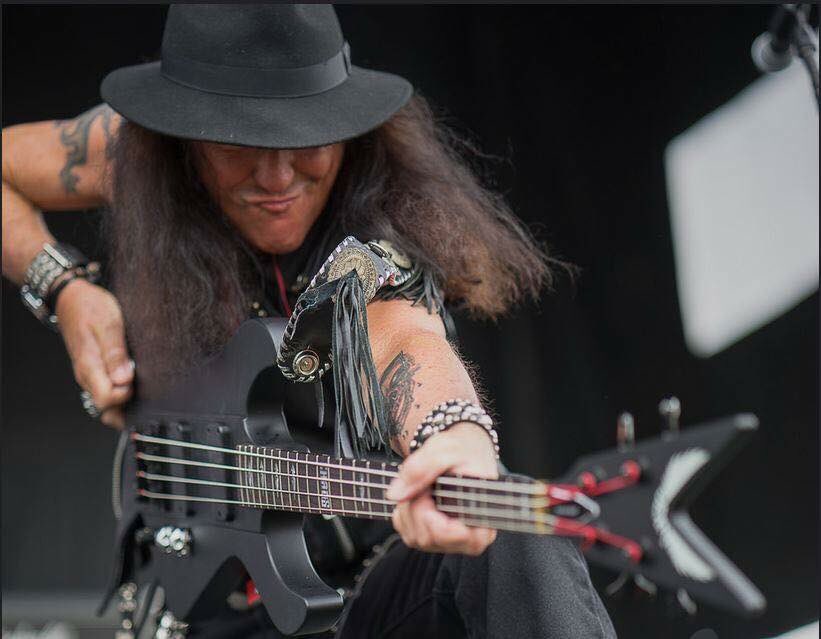 Who was Randy Rand? 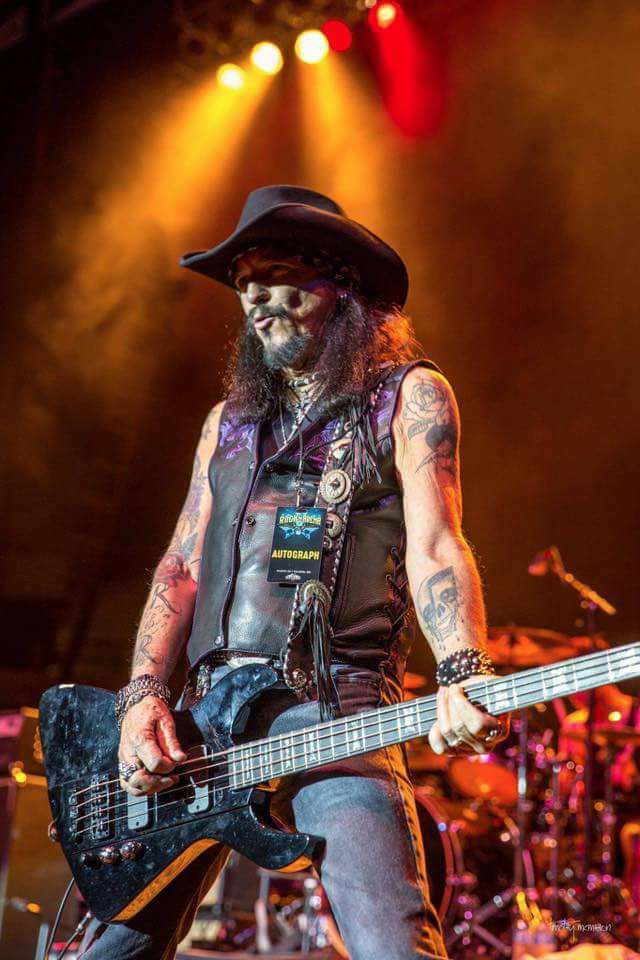 Randy Rand started his career in leather-making, establishing an international import/export shop that sold hand-crafted leather goods. He even worked at Harley Davidson during that time.

The actor and composer is also known for Hot Tub Time Machine (2010), Youngblood (1986) and Alpha Protocol (2010). Autograph’s now-defunct “Turn Up the Web!” website stated that the bassist has a daughter named Sterling Knight who is a well-known model in Italy. 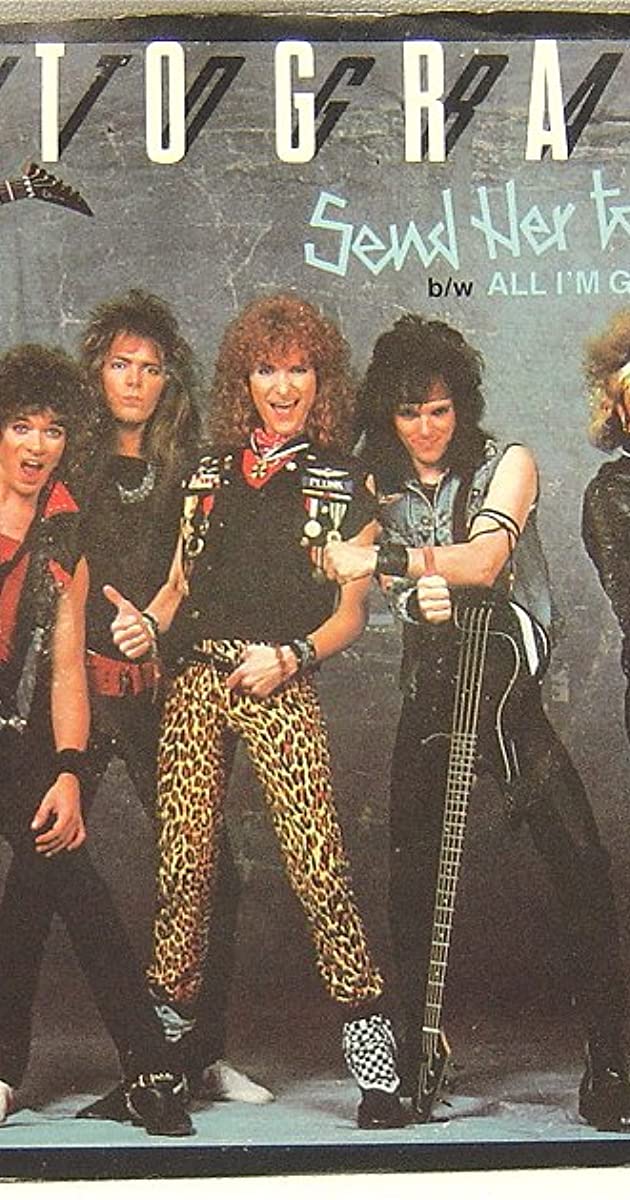 Autograph was the 70s rockers. Shockingly, the band has just one hit! After releasing some albums in the 70s, they once again returned with new members in the early 2000s and released an album called Buzz. 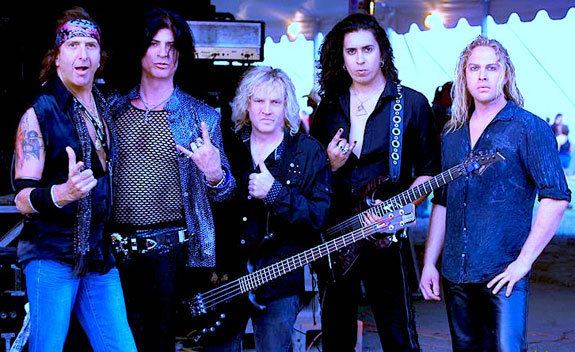 Autograph disbanded again, and in 2013, Rand, Lynch and Richards decided to bring back the band again with vocalist Simon Daniels. They released an album in 2016 and Get Off Your A** in 2017. After that, Lynch left and Randy was the only band member at the time of his death.

‘Autograph’ is Beyond Devastated

Autograph’s band members took to Instagram and posted a heartfelt note depicting the legendary music career of the “Turn Up the Radio” bassist. Here’s what it reads:

“It is with great sorrow and heavy hearts to announce the unexpected passing of our cherished friend and founding member of Autograph, Randy Rand. Although beyond devastated, we find some comfort and solace knowing the last couple of years have been some of his happiest as an artist and as a performer.”

At the time of death, Randy was surrounded by his beautiful and infinite love, Regina Rand and family. Although beyond devastated, we find some comfort and solace knowing the last couple of years have been some of his happiest as an artist and as a performer.

Randy was the consummate optimist and was so excited to see the new direction, creativity and renewed energy with the band. You could feel his excitement- as it was quite palpable with his playing abilities, performances and the way he interacted with his beloved fans.

As many of you know, Randy arrived in the late 70s Sunset Strip music scene and was an accomplished musician and seasoned studio musician when he rose to prominence as an original member of Autograph.

Fast forward 40 years, our brother was still making an impact in the music arena with his charismatic stage presence, and musical contributions, most notably, with our new album release and collaboration with Frontiers.

Regrettably, there is only one Randy- a fabulous bassist bandmate, brother, and human being. Collectively in the last couple of years with this formation, we spent numerous hours that turned into something magical while creating an unbreakable bond few bands are fortunate enough to ever experience. We had that…and with that, we will continue to honor Randy Rand, as he would want us to honor our musical commitments and keep his legacy alive.

At this time…we ask that you respect our privacy and we thank you for the continued love, support and light that all of you have shown him and us as we navigate these sad days ahead of us.”

RIP – Randy Rand, the founder of the band @AutographBand – he will be missed. Everyone should turn up their radio a little louder today ……. pic.twitter.com/Hix29Vou2U

Fans are flooding social media to pay tribute to the iconic musician. The man known for his charismatic stage presence has left the world. Not only was he a great bassist but a humble human being by heart. Randy, You will always be missed!