Just days after Tory Lanez was found guilty of shooting Megan Thee Stallion in the feet in an incident in 2020, a phone call recording between the rapper and Kelsey Harris has been leaked online. Harris happens to be the ex-best friend of Megan.

The call allegedly took place a few days after Lanez was booked for the shooting case in July 2020. The rapper is heard talking to Harris about the whole incident in the phone call. Read on to know the full details of the conversation. 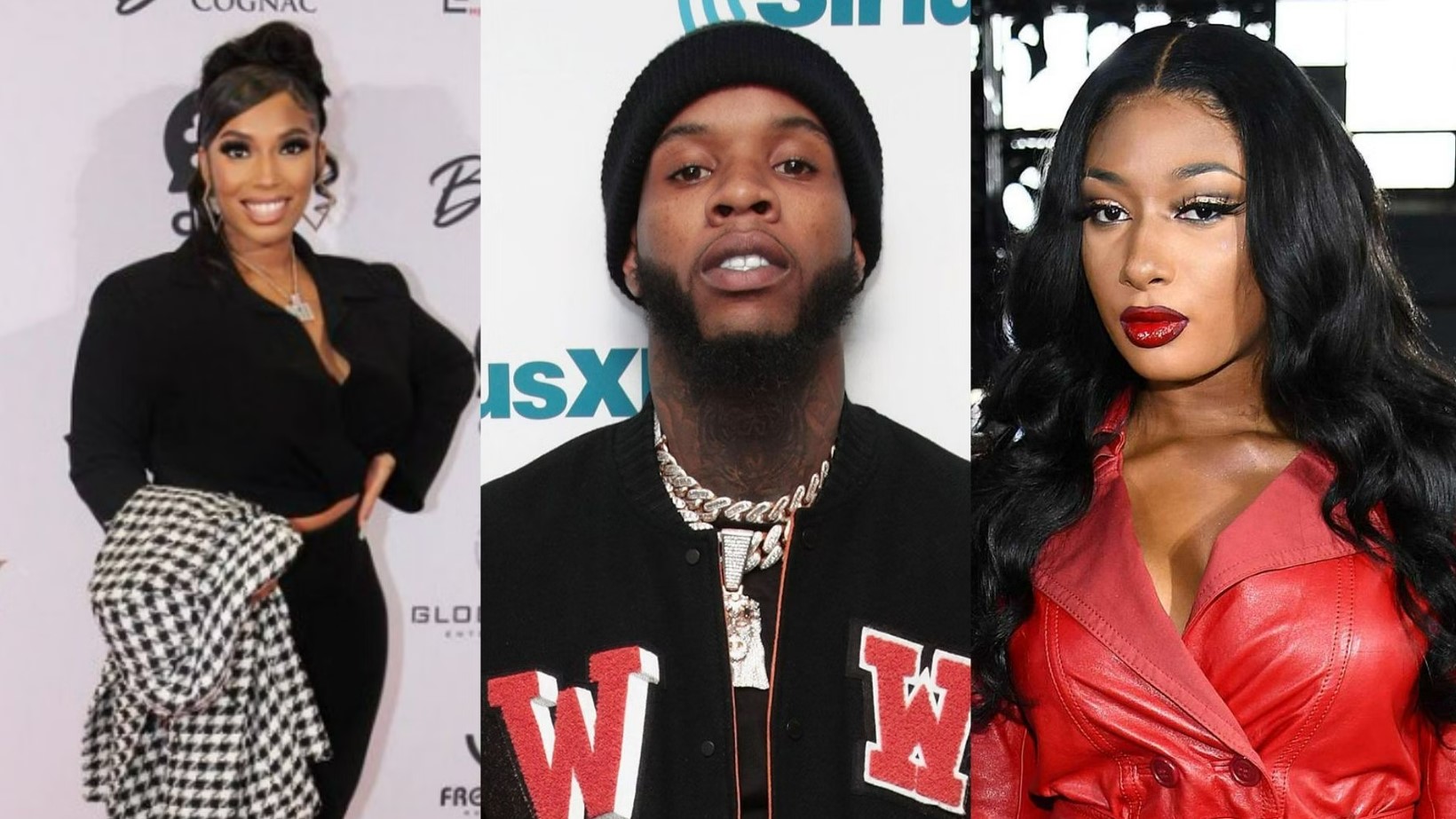 The audio was leaked by YouTuber  Nique at Nite. It begins with Lanez asking Harris about Megan’s condition, to which she replies that the actress is in a hospital. “Megan’s still in the hospital. I’m outside the hospital,” says Harris. The 30 year old rapper then asked her multiple times about the hospital, to which she hesitantly responded, “Cedar.”

Lanez was Heard Apologizing for the Incident

The Say It rapper added, “I ain’t never do some sh*t like that. I just… so f***in’ drunk, n***a, I didn’t even understand what the f*** was going on.” Lanez also apologized for the situation, adding that he knew the apology would not make things right. 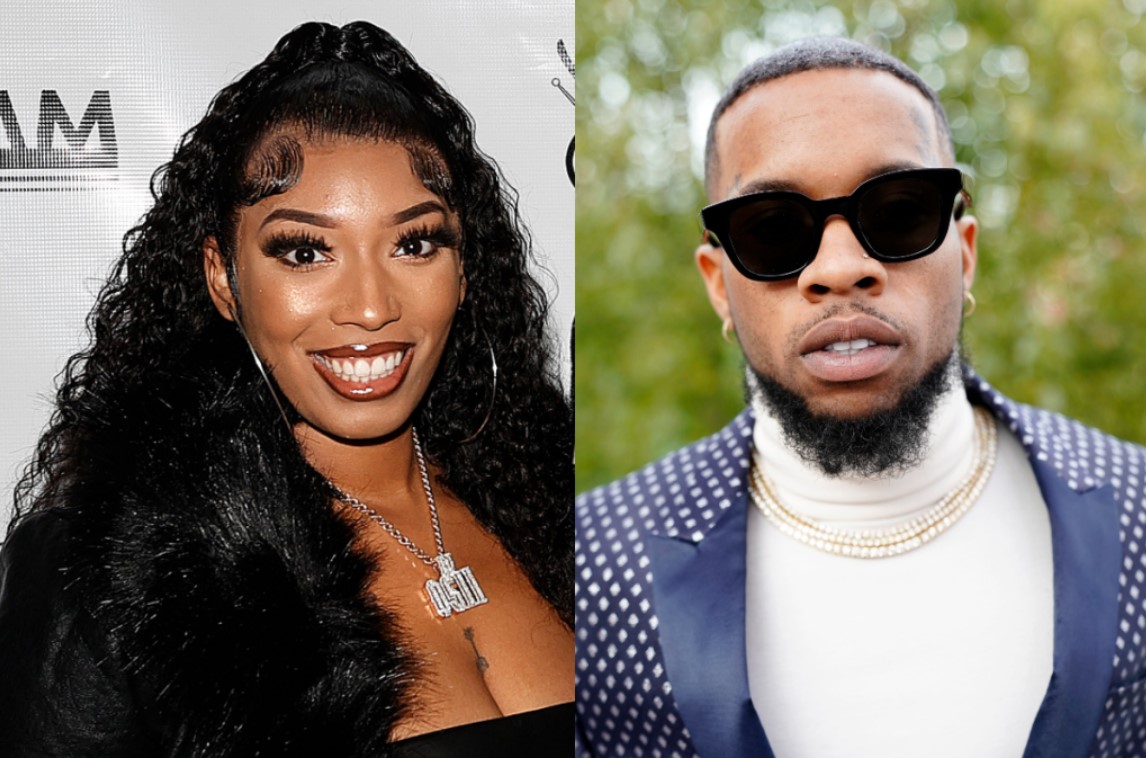 Lanez continued, “A whole lot. I feel like… I feel crazy. But in the state… Like, what happened happened, I can’t take it back but I’m just telling you I’m sorry. I think I was just too drunk. When I got to the house, I assure you, all the top n****s, they gave me like five shots off the door. I was outta there.”

He concluded by saying that he knew Megan would not get any backlash. “Regardless if I get out of here today or not bro, I just want to let y’all know I’m sorry. I’d never did that shit if I wasn’t that drunk,” Lanez said.

The Rapper was Found Guilty of Shooting in December 2022 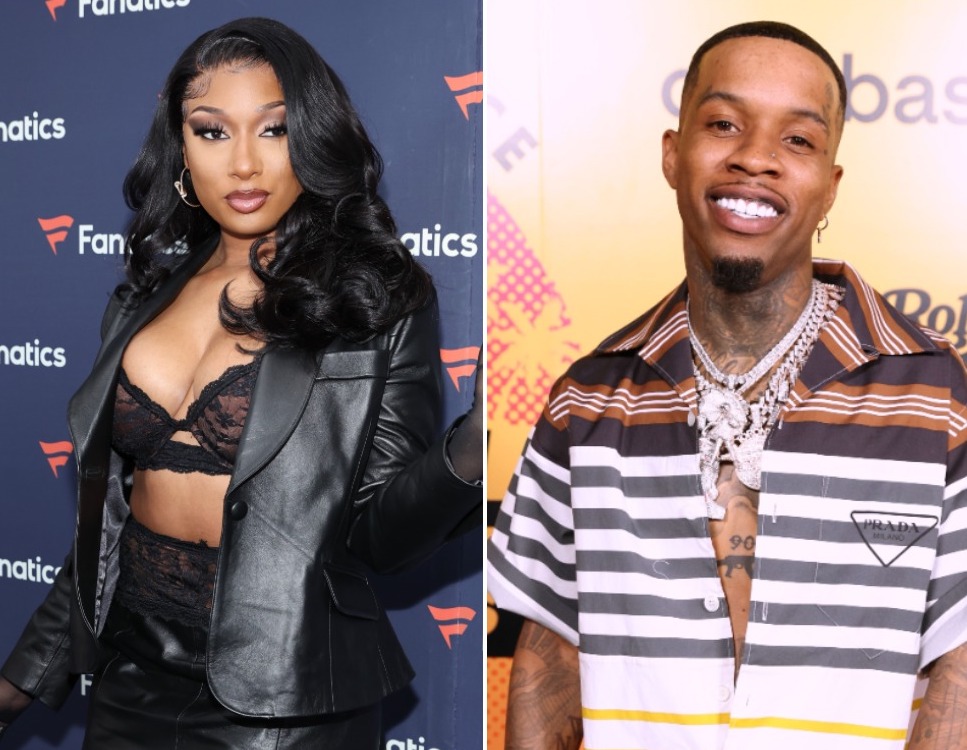 In December 2022, a Los Angeles jury found Lanez guilty of shooting Megan in both of her feet. The Canadian rapper reportedly pulled the trigger on the actress after an altercation about their romantic relationship and their respective careers.

Lanez was booked on the charges of assault with a semiautomatic handgun, discharging a firearm with gross negligence, and carrying a loaded, unregistered firearm in a vehicle. He now faces over 20 years in prison, “The jury got it right. I am thankful there is justice for Meg,” said the actress’ attorney, Alex Spiro, on the judgment.

What are your thoughts on the leaked call recording? Tell us in the comments section.