People have been left confused about what just happened. Carole Baskin’s ex-husband, Don Lewis who was declared dead in 2002 seems to have walked out of the grave, only if there’s one. Don Lewis was reportedly found alive in Costa Rica in 2021, but people are finding out about it after more than a year. Read on to know about this wacky incident. 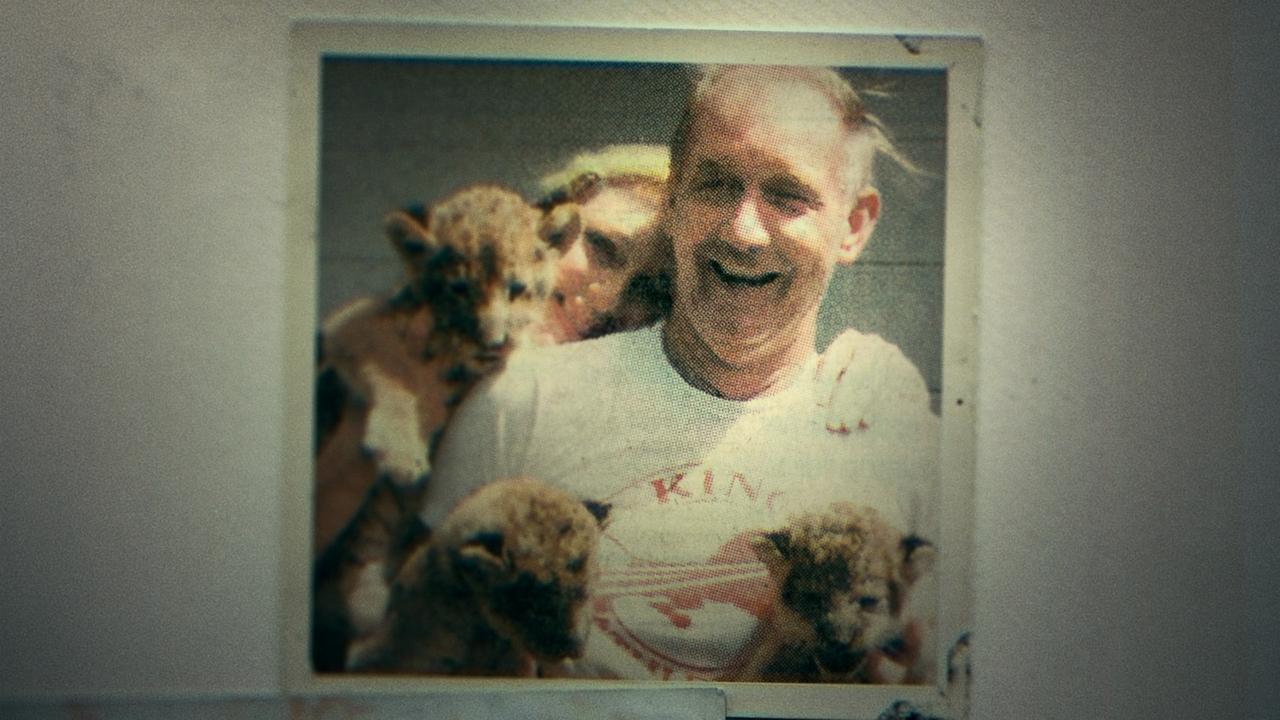 While people didn’t pay attention, Carole stated in an email to “The Post” that she was unaware of the revelations until the sequel series, “Tiger King 2” was broadcasted in November 2021.  “I was not aware of it until ‘TK2’ aired,” Baskin told via email, pointing to her Big Cats Rescue blog.

She described the entire incident in an email and also alleged in the resurfaced footage that the Department of Homeland Security has been in touch with her ex-husband. “One of the really exciting things that came out of Tiger King 2 is that they produced a letter from Homeland Security,” she narrated.

She further stated that a special agent in charge with the FBI at Homeland Security reached out to the sheriff’s Detective George Fernandez. She continued, “This means this had to have happened after 2002 because Homeland Security wasn’t even around until 2002. They said my husband, Don Lewis, is alive and well in Costa Rica.”

However, she shut down the allegations about her connection with Don’s disappearance by stating, “And yet all of this drama has been made about me having something to do with his disappearance when Homeland Security has known where he is.”

If you don’t know, Carole Baskin’s ex-husband, Don Lewis disappeared in 1997 at 59. He was declared dead in 2002 after authorities couldn’t trace him. If he is well and alive in Costa Rica, this means that he would be 84 by now.

Don Lewis did not make any public statement about the rumors surrounding his death. However, per Carole’s version, she didn’t know “how it is that Homeland Security says he’s alive and well in Costa Rica.” However, she said previously that she was glad that he is alive.

“I didn’t think he was capable of supporting himself. He took about a million dollars down to Costa Rica, I had agreed to let him do that so he could prove to himself that he could make a living,” Baskin previously told in an interview.

Interestingly, Carole’s Big Cat Rescue blog post contained screenshots of the DHS documents from “Tiger King 2” along with unversified fan theories that she killed her ex-husband. It was written in the post: 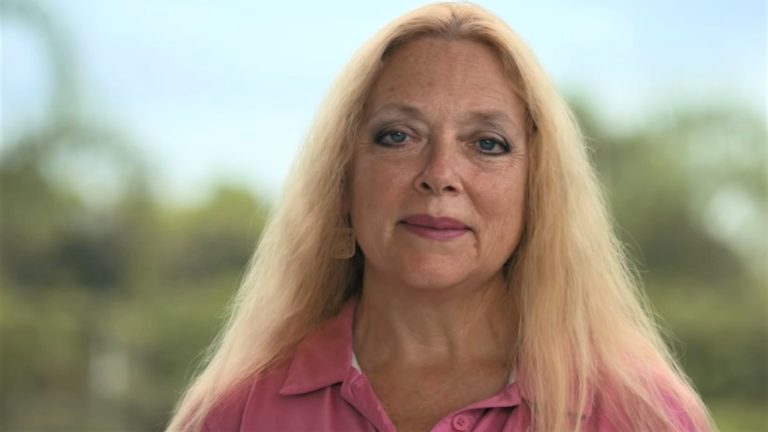 “And for everyone who still wants to believe that Carole killed Don, then please explain to us why you think armchair detectives or you are better informed than the Special Agent in Charge at the FBI in this Homeland Security Document which says ‘Don Lewis is currently alive and well in Costa Rica.”

“This was reported to Jorge Fernandez of the Hillsborough County Sheriff’s Office by the SAC at the FBI according to this letter. While they have purposely redacted the SAC’s name and date, we do know that there wasn’t a Homeland Security until November 2002 which was 5 years after Don Lewis left home in Tampa, FL.”

While the news is almost a year old, Don’s status has come to public light now, thanks to the now-viral posts on various social media platforms. At the time of his disappearance, Carole revealed that she never heard from him after he left. Baskin went on to remarry Howard Baskin in 2004. Neither Carole nor the DHS has responded to requests for comment.