What is the ‘My Birkin’ Trend that’s Taking Over TikTok?

TikTok is most noted for its dancing challenges but over the last couple of years, the content on the video hosting service has evolved and content creators have come up with some funny and crazy challenges to spice things up.

At the moment, the ‘My Birkin’ TikTok trend has taken over the app. Keep scrolling further to catch more insights about the latest TikTok trend. 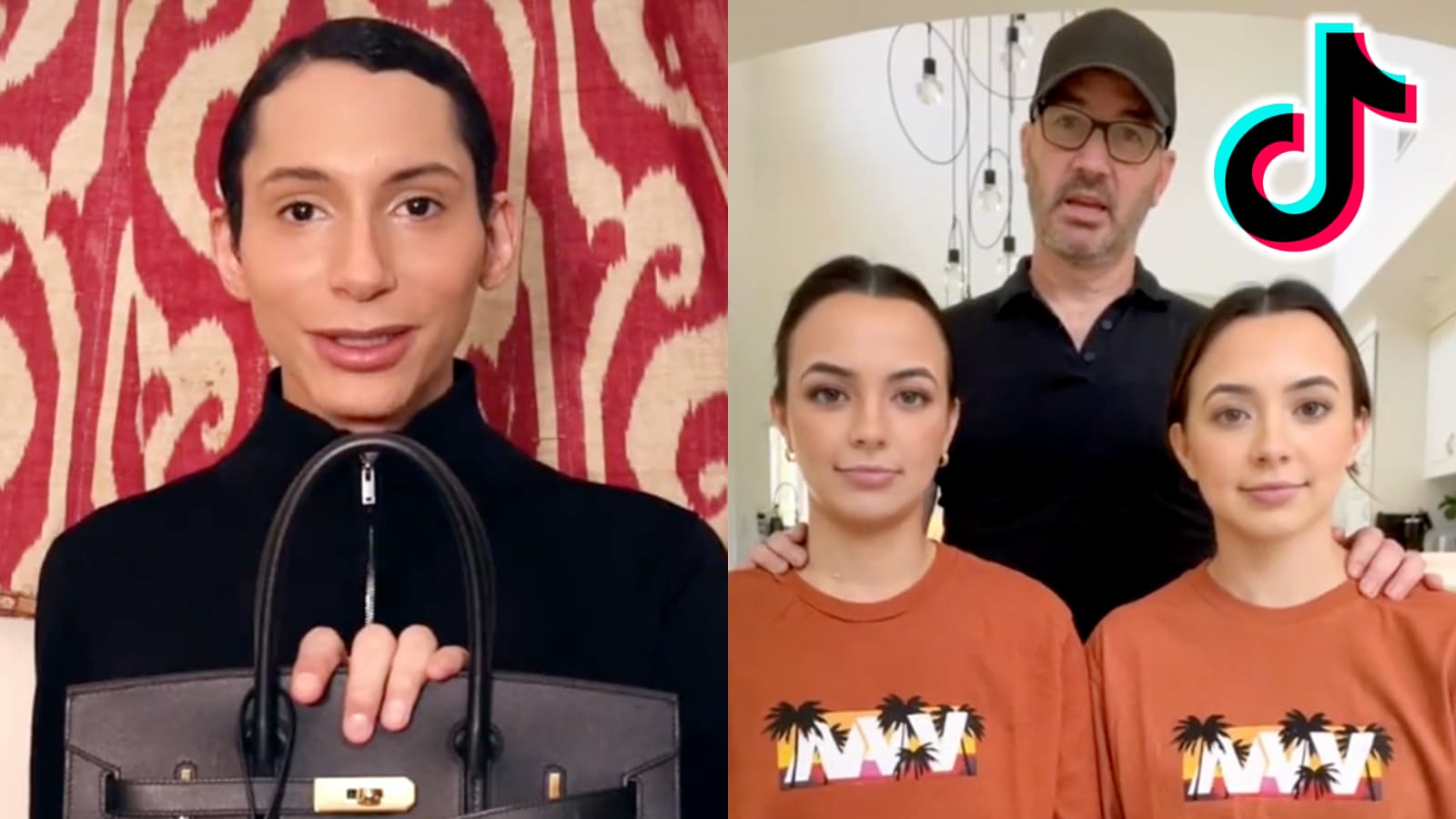 What is the ‘My Birkin’ trend on TikTok?

For those of you who are unversed, let us tell you what the ‘My Birkin’ trend is all about. The audio for the trend was introduced by the 26-year-old content creator Charles Gross in March.

In his TikTok video, Charles showed off one Birkin bag, followed by another Birkin bag. In the clip, he can be heard saying, “My Birkin. Another Birkin. But what makes these two Birkins different?” Gross put all the spotlight on the two Birkin bags in the video. The famous Birkin bag was introduced in the year 1984 by the French luxury goods maker Hermès. Since then, the line of tote bags, named after the English actress and singer Jane Birkin has been one of the most popular coveted handbags of all time.

Within the blink of an eye, these bags became a symbol of wealth and you would have seen them on the arms of celebrities. The cost of a Birkin bag starts from $9k and it can go up to $500k.

Charles’ TikTok video garnered the attention of the viewers because it was weird and funny. Soon afterward, the other creators on the social media platform also started using his audio to compare two similar but not the same objects.

Are TikTok creators using the ‘My Birkin’ trend to compare any two things?

The answer to the above question is a big yes. Now, the TikTok creators are using the ‘My Birkin’ trend to compare any two similar things. And let us share with you that some creators have used their creativity and made the challenge a lot more fun.

One of the TikTok users compared All Too Well singer Taylor Swift’s album Folklore to its sister album Evermore. Another video showed a dad jumping on the trend, he compared his identical twin girls in the challenge. There is a content creator who compared Outlook and Gmail in the video. In one of the many videos, a creator compared Coke and Coke Zero. We must say this is a fun challenge, you can give it a go. Charles has even highlighted his favorite TikToks with duets on TikTok.

Does Charles Gross come from a wealthy family?

Charles has kept his personal life away from social media. Being able to afford all these luxurious products ain’t everybody’s cup of tea. He earns a large majority of his income from brand partnerships. 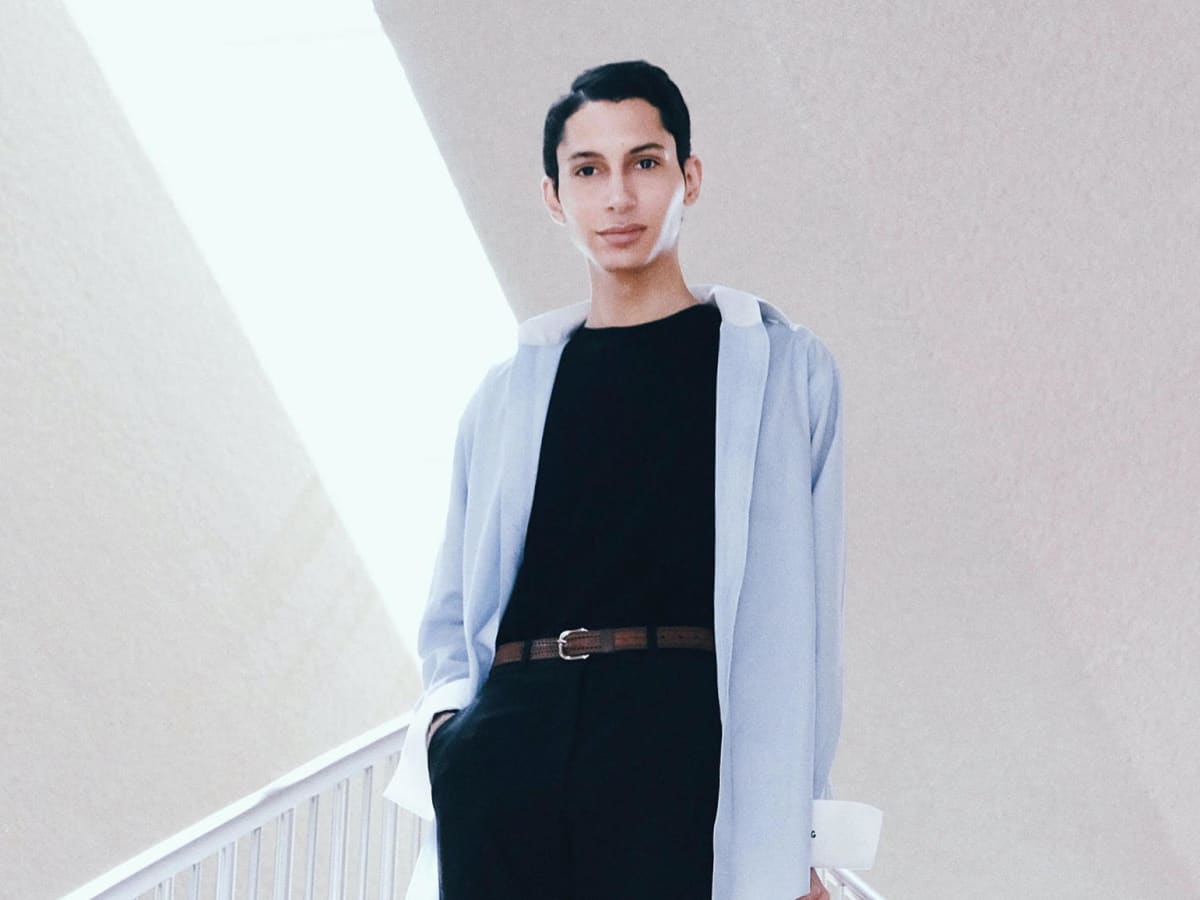 Have you tried the ‘My Birkin’ TikTok trend till now? If you have, then kindly let us know did you like the trend or not in the comments section below. Don’t forget to stay tuned with us for the latest updates from the world of showbiz.