Shocking! Yo Yo Honey Singh Accused of Domestic Violence by his Wife Shalini Talwar

Here is some shocking piece of news! Popular Indian rapper Yo Yo Honey Singh has been accused of domestic violence by his wife Shalini Talwar.

A case has been filed against the singer for alleged domestic violence by Shalini. 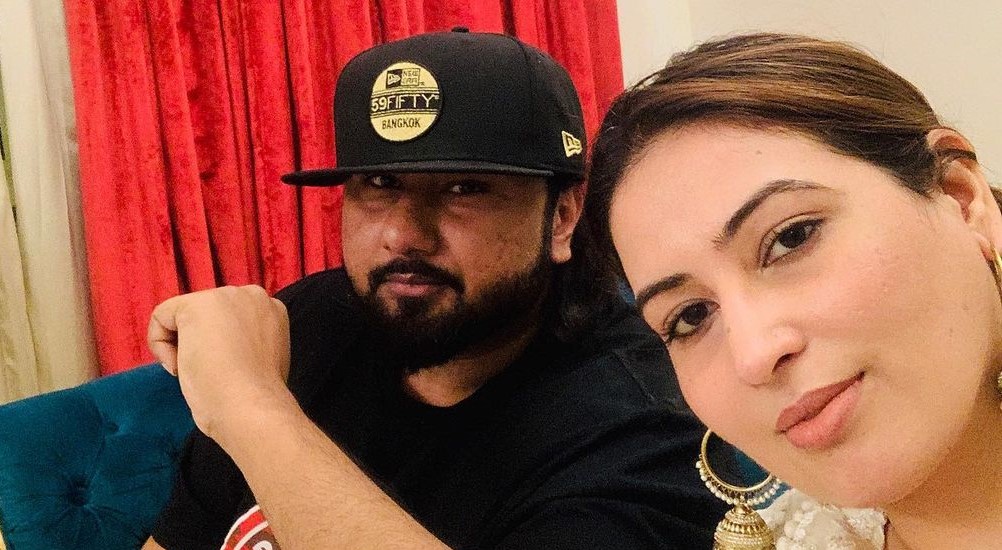 Shalini Talwar’s complaint has been filed under “Section 12 of the Protection of Women from Domestic Violence Act” and a case has been filed on August 3 in the presence of Ms. Tania Singh, the Chief Metropolitan Magistrate.

Following this, a legal notice has been issued by Delhi’s Tis Hazari Court to the singer who has been given special instructions too. The singer has been asked to file his reply before the 28th of August. 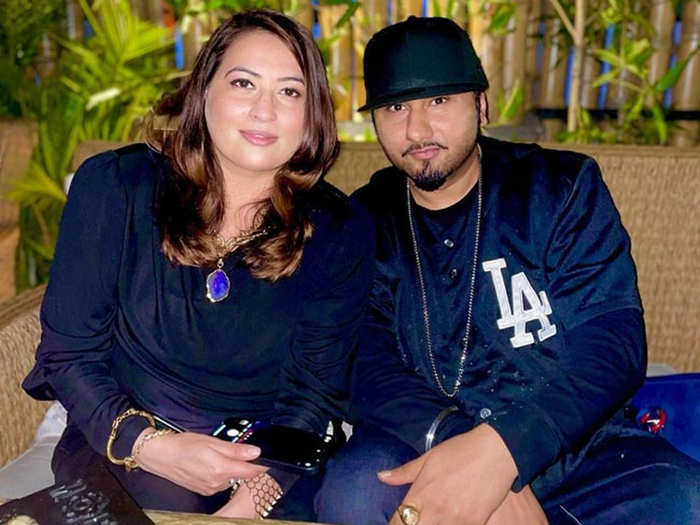 The news has been confirmed by the news agency ANI who stated, “Case filed against Bollywood singer & actor ‘Yo Yo Honey Singh (Hirdesh Singh) by his wife Shalini Talwar under the Protection of Women from Domestic Violence Act. Delhi’s Tis Hazari Court has issued notice to the singer and sought his response over it.”

Case filed against Bollywood singer & actor 'Yo Yo Honey Singh (Hirdesh Singh) by his wife Shalini Talwar under the Protection of Women from Domestic Violence Act. Delhi's Tis Hazari Court has issued notice to the singer and sought his response over it

As per the petition which Shalini has filed, she complained that she was ‘subjected to numerous incidents of physical abuse, verbal, mental abuse and emotional abuse’ because of Hirdesh Singh (the real name of Honey Singh), his parents as well as his sister.

Yo-Yo Honey Singh is yet to give any clarification on these allegations made by his wife. However, he has been asked to give his reply by August 28.

It is also being reported that the rapper has been restrained by the court from disposing of his jointly owned property and more.

Recently Shalini has been sharing some posts related to abuse on her Instagram account hinting that all was not well between her and Yo Yo Honey Singh.

Speaking about their marriage, Yo Yo Honey Singh and Shalini tied the knot on January 23, 2011. Before marriage, the two even dated each other. The wedding which happened in a traditional Sikh manner took place in Delhi.

But, the singer has not introduced her wife to the world until 2014. He introduced Shalini as his wife in one of the episodes of ‘India’s Raw Star’. And this happened around the time when the rapper was being rumored to be in a relationship with Deana Uppal, a contestant in Fear Factor: Khatron Ke Khiladi 5.

The couple celebrated their 10th wedding anniversary this year in January. Yo-Yo Honey Singh shared a picture with his wife Shalini on his social media account by captioning it as “It’s our @sheenz_t Happy 10th Marriage Anniversary & @singhstamusic da birthday vi aa !!! All we need is Million blessings.”

A post shared by Yo Yo Honey Singh (@yoyohoneysingh)

Earlier during an interview, Yo Yo Honey Singh while talking about his relationship with Shalini said, “She is my friend and I will always listen to her no matter what because today I have realized that she is very important and always right about everything.”

However, now with Shalini going against the rapper by moving to court, we need to see what is in store next for Yo Yo Honey Singh.