Rodney Alcala, a Serial Killer on Death Row Dies at 77

American serial killer and rapist Rodney Alcala, who was convicted in 2010 and was on death row died on Saturday i.e. 24th of July due to natural causes as confirmed by authorities of the California Department of Corrections and Rehabilitation.

Alcala was 77 when he passed away in San Joaquin Valley hospital near California’s Corcoran state prison. He was convicted of five murders in Orange County and two in New York. Alcala was also known as “Dating Game Killer“. 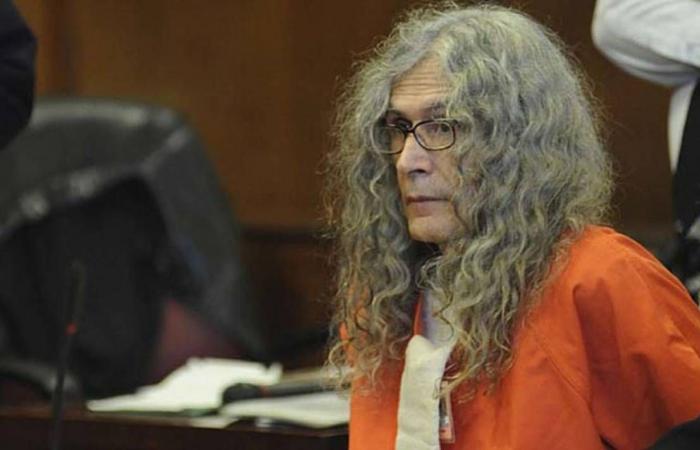 Because of his appearance in a popular US television show “The Dating Game” in the year 1978, he is dubbed as the “Dating Game Killer”.

Despite being a sex offender and going to prison as well for assaulting an 8-year-old Tali Shapiro in 1968 and another instance in the year 1974, he was chosen to be a contestant. In 2013, Alcala was found guilty of two homicides in New York and was sentenced to additional 25 years to life.

According to the associated press, the exact count of murders is still unknown due to lack of evidence and it could be approximately as high as 130. Police authorities have released numerous photographs in 2010 which were found in a storage locker belonging to Alcala in Seattle to link unsolved murder cases.

Rodney Alcala, who was born to a Mexican-American couple in Texas joined US Army as a clerk in 1961. Alcala used to show himself as a friendly photographer and lured women and girls on the street offering them to take their pictures.

Later he used to take them to a deserted place and make them his victims. He had a collection of around one thousand photographs of teenage girls and women in sexually explicit poses. 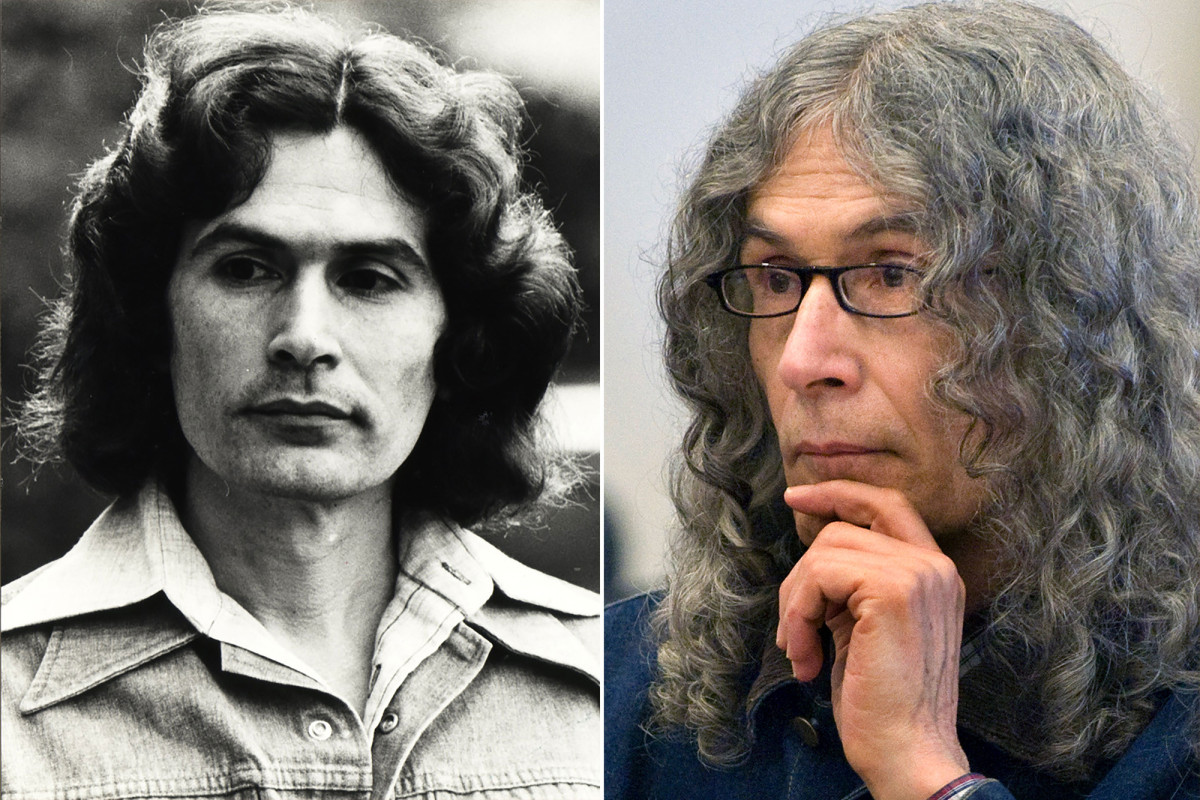 It was reported that Alcala had a genius-level IQ and used to tempt his victims with his photography skills. The long-haired serial killer used anonymous fake identities like John Berger and used to perform live at summer camps, shooting weddings. Also, he worked as a typesetter at the Los Angeles Times for a brief period.

He used to stalk women to kill them and used to take their earrings as trophies after killing them. These earrings have helped authorities to put him on death row.

Deceased Robin Samsoe’s mother testified during his murder trial that earrings that were found by police authorities in a jewelry pouch belonged to her daughter. Alcala rejected the claim and disputed that he had those earrings before Samsoe died by showing a video clip.

“You’re talking about a guy who is hunting through Southern California looking for people to kill because he enjoys it,” said Matt Murphy, a Prosecutor at California Department of Justice.

More details regarding Alcala’s death have not been revealed by the California state prison officials.

As of now, there are around 700 prisoners on death row in California. In the year 2019, California Governor, Gavin Newsom has signed an executive order to stop all the executions in the state.