Looking forward to welcoming exciting content for Pokemon unite already, are you?

For Pokemon Unite Players, this could be an actual blast, and trust me, the fun has just begun. Let me tell you, Pokemon Unite Blastoise is currently grooving and with all the deets that we have on it, might throw you off.

Buckle up and keep reading because boy, this is going to be useful for you. Especially if you are a crazy fan of Pokemon just like I am. 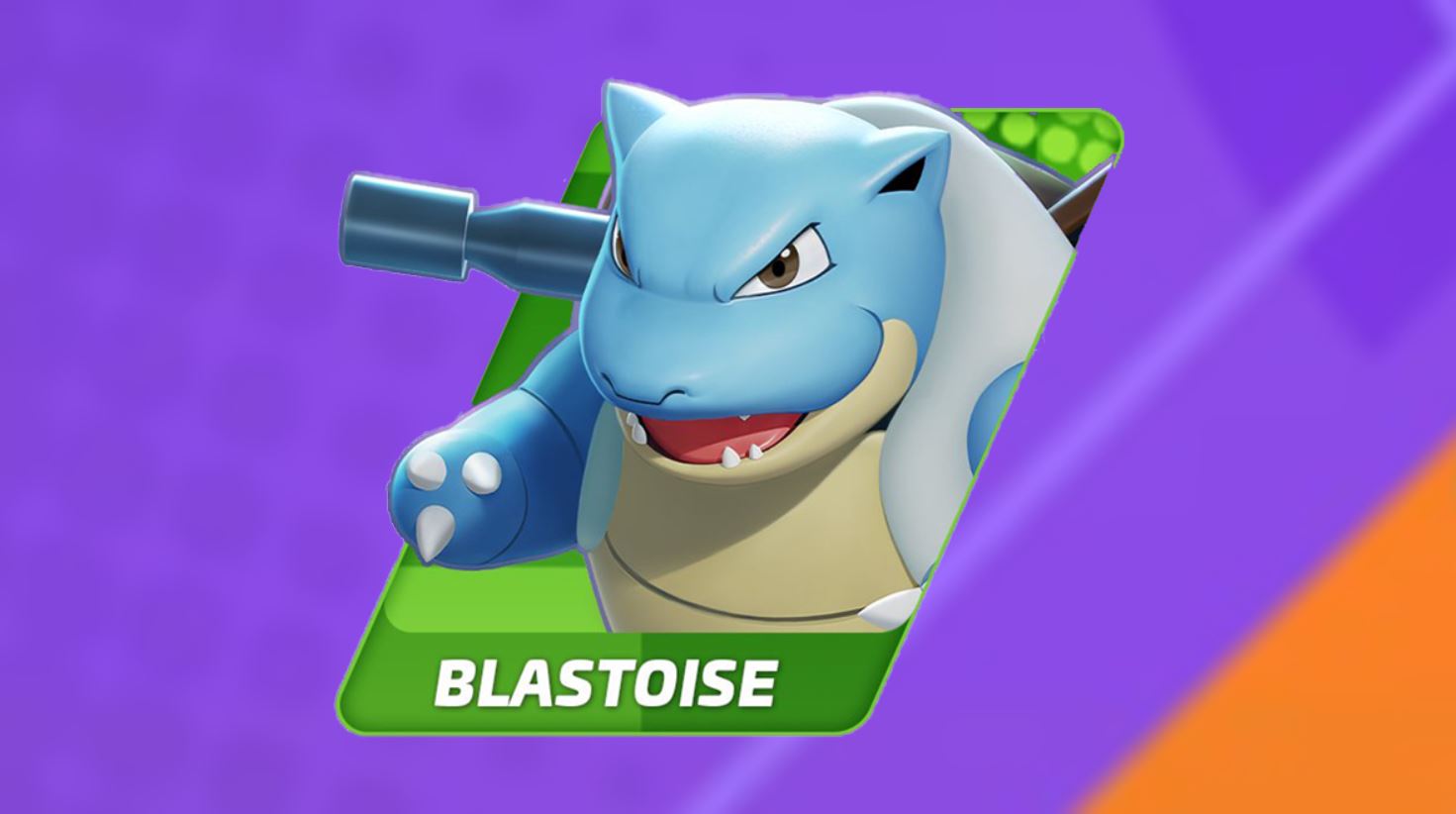 Pokemon Unite, the 5v5 MOBA is an amazing universe for Pokemon players to be a part of. Charizard, Pikachu, and loads of your favorite Pokemons are available. Blastoise is currently on his way and will be reaching out to you super soon.

Till then, let’s eye down on the details and figure out all that we know about Pokemon Unite Blastoise.

Do We Have Pokemon Unite Blastoise Release Date?

The release date for Blastoise is not yet announced, however, we have some good news. 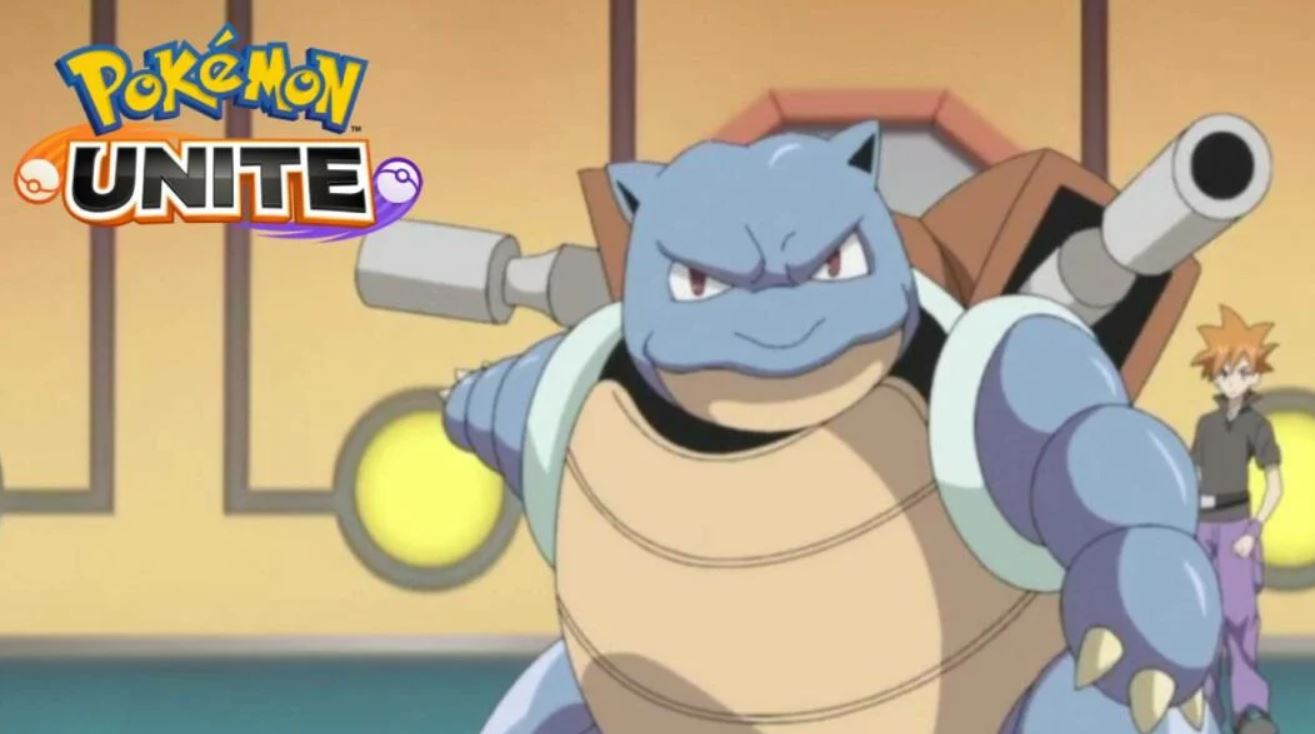 Not very long ago came a tweet from the official page of Pokemon Unite itself that read – “Blastoise, Gardevoir, and other Pokémon also can’t wait to join you on Aeos Island! They won’t be battle-ready at launch, so stay tuned for more details on when they’ll arrive following the release of #PokemonUNITE on Nintendo Switch!”

Blastoise, Gardevoir, and other Pokémon also can’t wait to join you on Aeos Island!

They won’t be battle-ready at launch, so stay tuned for more details on when they’ll arrive following the release of #PokemonUNITE on Nintendo Switch! pic.twitter.com/05szCFP3pK

Therefore, staying exactly on the radar will help go a long way.

Pokemon Unite Blastoise debut is right around the corner with the official details just technically out. We can’t wait.

First, Gardevoir soon emerged after the first release and update. If the regular momentum continues, the news is about to make headlines real soon folks. 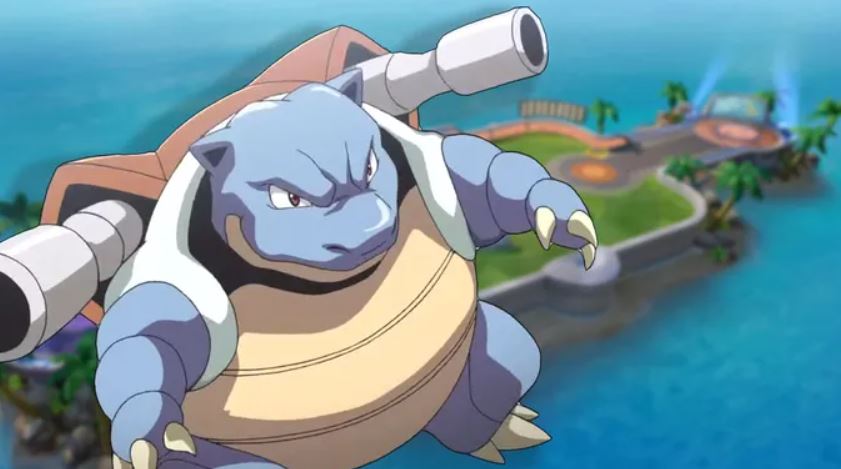 Blastoise and its gameplay were already available in the Beta version. Below are the stats of the character. 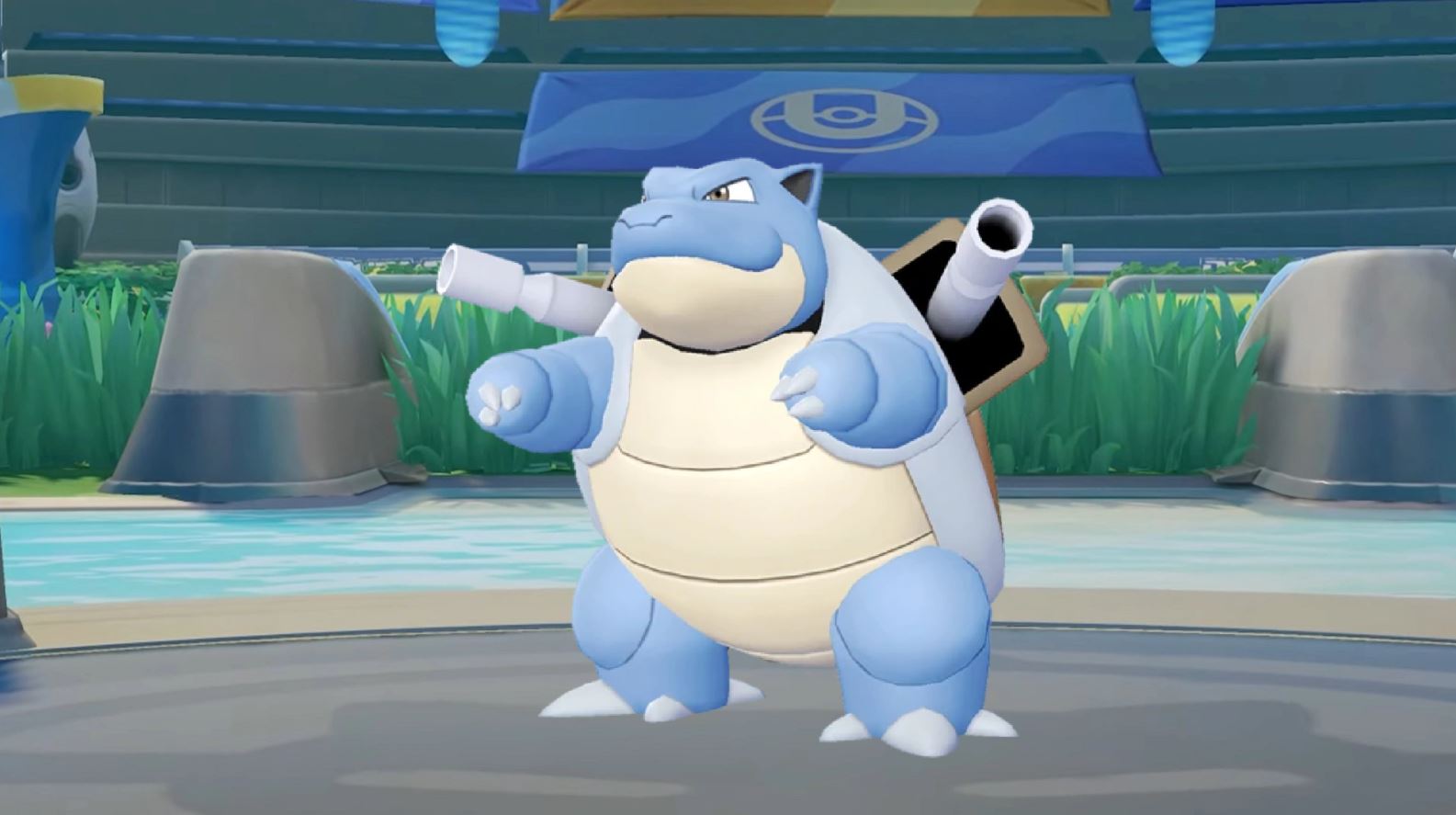 If you are as excited as me, then just a tad bit of patience to let the game begin just the way you would want it to.