Megan Fox has always been frank about her relationship with her fiancé Machine Gun Kelly. She caused quite a stir among the fans when she revealed that she and MGK drank each other’s blood for ‘ritual purposes.’ 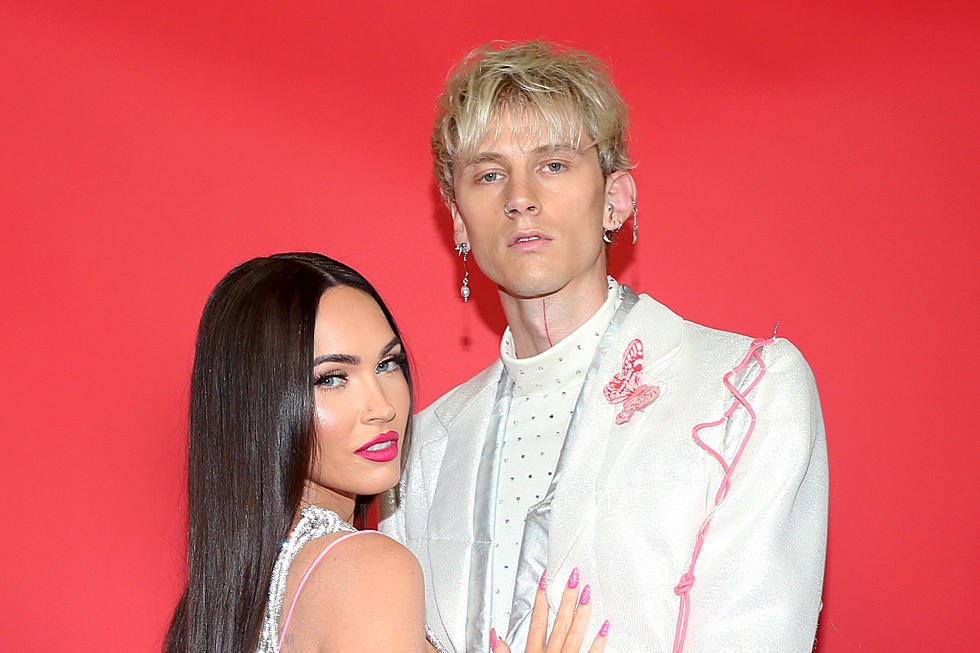 Megan Fox, 35 first revealed her engagement with the 32-year-old musician, Machine Gun Kelly in November last year. She announced the engagement on Instagram where she even gave the detail of them drinking each other’s blood.

“And just as in every life before this one, and as in every life that will follow it, I said yes,” she mentioned in the post’s caption, alongside a video of Kelly’s marriage proposal. “And then we drank each other’s blood.”

The Ritual: Explained by Megan Fox

The Tennessee born actress who covered the recent issue of Glamour UK clarified what the ritual was and what is the process after she revealed in January about drinking each other’s blood.

This is how people reacted to the few drops-

“Whew! I am SO relieved Megan Fox and MGK don't drink entire cups of each other's blood and use little pipettes of blood instead.”

Fox even clarified how she tries to be more careful during the practice, unlike her fiancé who seems to be more reckless about the process.

“It is controlled where it’s like, Let’s shed a few drops of blood and each drink it,”‘ she told in the interview. “He’s much more haphazard and hectic and chaotic, where he’s willing to just cut his chest open with broken glass and be like, “Take my soul.”

The Practices Embraced By Megan,

Megan fox laid down all the details of the practices she encapsulates.

“I read tarot cards and I’m into astrology and I’m doing all these metaphysical practices and meditations. And I do rituals on new moons and full moons, and all these things. And so, when I do it, it’s a passage or it is used for a reason.”

“And it is controlled where it’s like, ‘Let’s shed a few drops of blood and each drink it.” Megan Clarified.

Before Megan Fox confessed about this ritual of drinking each other’s blood, the couple were popular for wearing vials of each other’s blood around their neck similar to the ex-couple Angelina Jolie and Billy Bob Thornton.

Wearing these vials gave a new definition to “Bloody Valentine.” On the occasion of valentines day, Kelly posted a photo of a necklace which happen to be a drop of blood in a pendant with the post captioned as “i wear your blood around my neck 🔪.” The Instagram post included pictures of his finance Megan Fox.

While Kelly appeared on the DeGeneres Show a few months later, his reply to the story behind the necklace was that it was a gift from Fox and it was something new they started in their relationship.

“And yeah, I mean, some people give, like, a handkerchief to their partner or whatever, she gave me her DNA,” he explained.

Whatever the reason behind this ritual, they sure did rattle the internet and fans and following.