Okay, friends, we have a new trend, yet again!

This is for sure, TikTok and its trends are here to stay! The obsession, god is going beyond our heads but anywho, we love watching TikToks especially when they go viral.

Having said the word, “viral”, let’s talk of the recent trend that has come up.

As we speak, the Just Hay Fever has taken over TikTok and maybe, just maybe could be helpful? Let’s hold that thought for a moment before we know all about this little show on TikTok.

Just recently, we spoke about the Sleepy Chicken Trend going viral, and here we are, yet again! 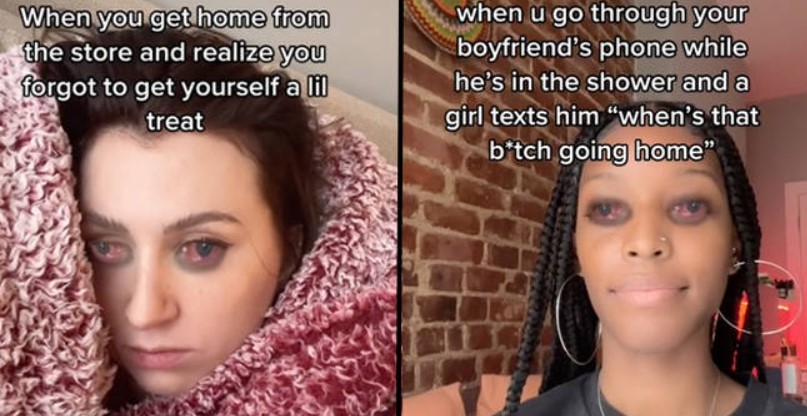 TikTok and its “new” trends are very popular. The video-sharing platform has so much to offer and after all the enthusiasm from users makes it even better.

For some, the new trend that we are about to address is “fun” whereas others have a slightly different opinion.

The TikTok trend, ‘Just Hay Fever’ which users are obsessed is a peculiar and fun challenge. Please be assured that this trend doesn’t introduce us to any illness or consequence.

Now that the confusion is out of the radar, let’s get on to the specifics.

As per the trend, “Hay Fever” is a title that you get when you want to get away from a real-life mess that you have been avoiding.ks.

Imagine getting yourself in a situation where you feel shitty but can’t talk about it. To describe your reaction, you can use the word, “Just Hay Fever”

The trend is trending and from person to person, the use of it varies. Some are using this trend to describe their feelings and we are impressed about how they feel.

Want To Participate? Here Is How!

Honestly, this trend is not as silly as it seems. However, I would rather leave it on you to decide if you are up for this challenge.

Just be sure though, make sure the situation is cruel to shock and shake you pretty bad; so much so that you have ”tears” in your eyes. 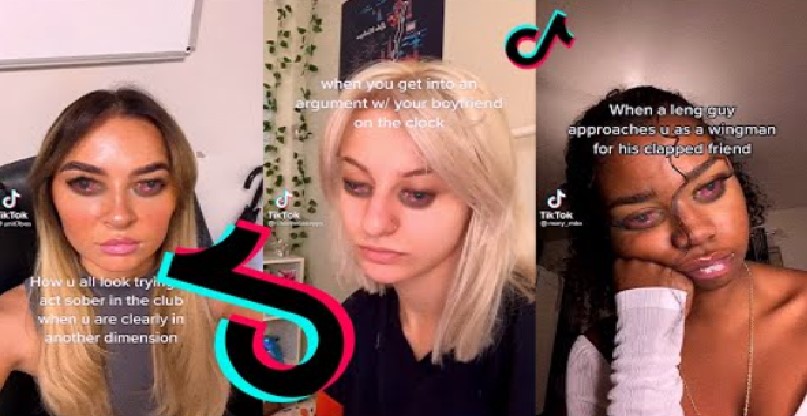 Furthermore, add the ”crying eyes” filter to add the depth and you are done!

When you use the video, in the pre-recorded dialogue you say, “What’s the matter” to which you are answered, “Just Hay Fever”

Let’s see how Twitter is reacting to the trend.

“This just hay fever trend on tiktok is actually giving me ptsd”, one tweet reads.

WHAT IS THE ‘JUST HAY FEVER’ TREND ON TIKTOK THAT’S CRACKING USERS UP?
Today, we have good number.of new trend on the social sharing platform, TikTok. This one is called The Just Hay Fever trend and if helps if you struggling with your expressions inhttps://t.co/qIhplwulCY pic.twitter.com/B752UHuFTd

Someone has to say the following, “The commonality between not believing people needed reading glasses until she did and not believing in hay fever until her son had dealt with it for years is obvious, but her comments on the expected predictability of restaurant menus speaks to a far broader trend.”

The commonality between not believing people needed reading glasses until she did and not believing in hay fever until her son had dealt with it for years is obvious, but her comments on the expected predictability of restaurant menus speaks to a far broader trend.

not my body taking the hay fever tiktok trend seriously 😕

my tiktok is legit full with that just hay fever trend 💆🏼‍♀️

Well, that sums up the trend. Have you taken the Hay Fever Challenge? Let us know.