In a shocking turn of events, Addison Rae, who is a popular TikTok star revealed on Thursday that her TikTik account was banned permanently. However, her account has been reinstated shortly later. 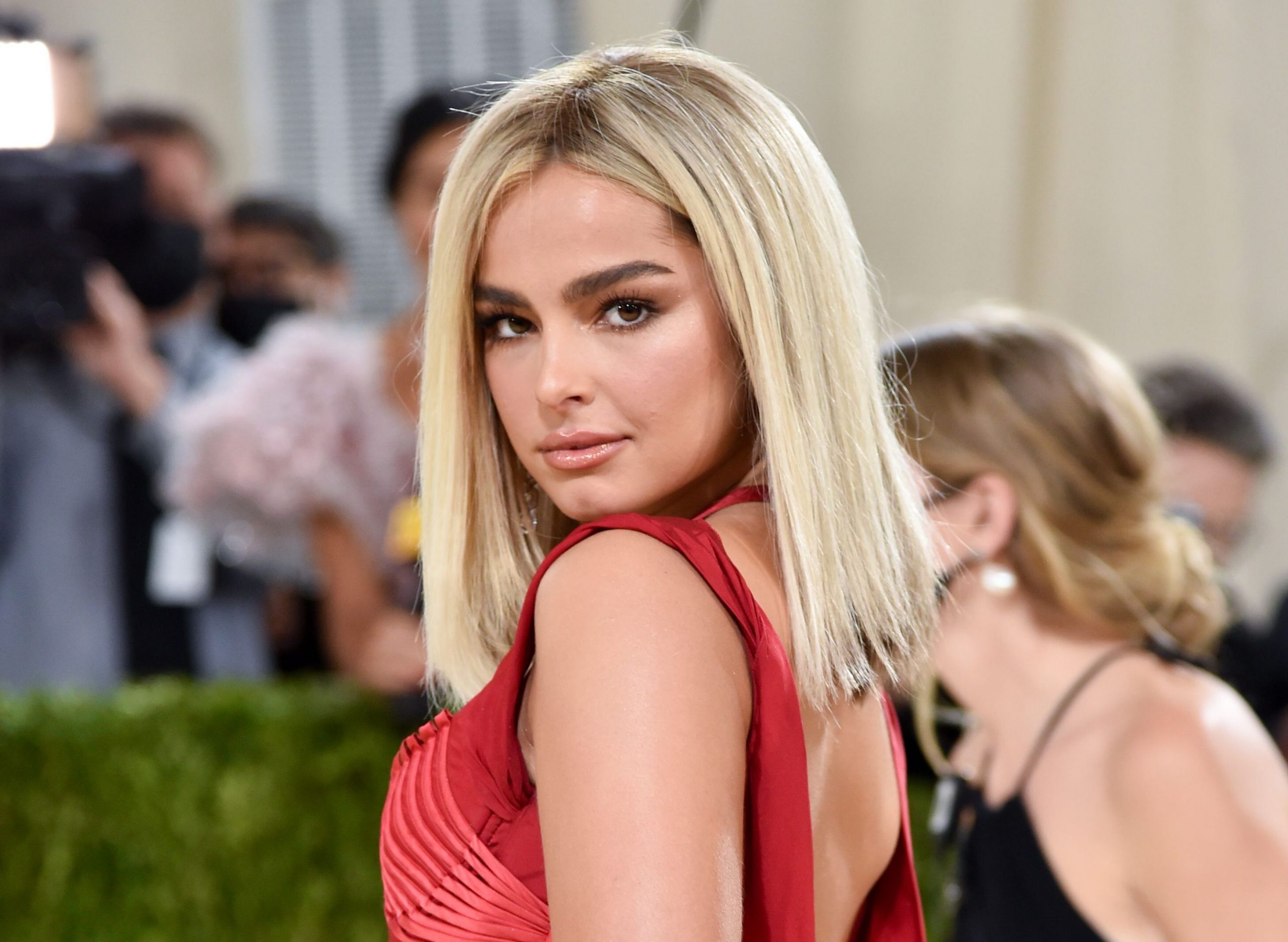 The 21-year-old TikTok star shared the news on Twitter. She shared a screenshot of a notice she allegedly received from TikTok which reads that her account was permanently banned.

The message from TikTok reads, “Your account was permanently banned due to multiple violations of our Community Guidelines.” 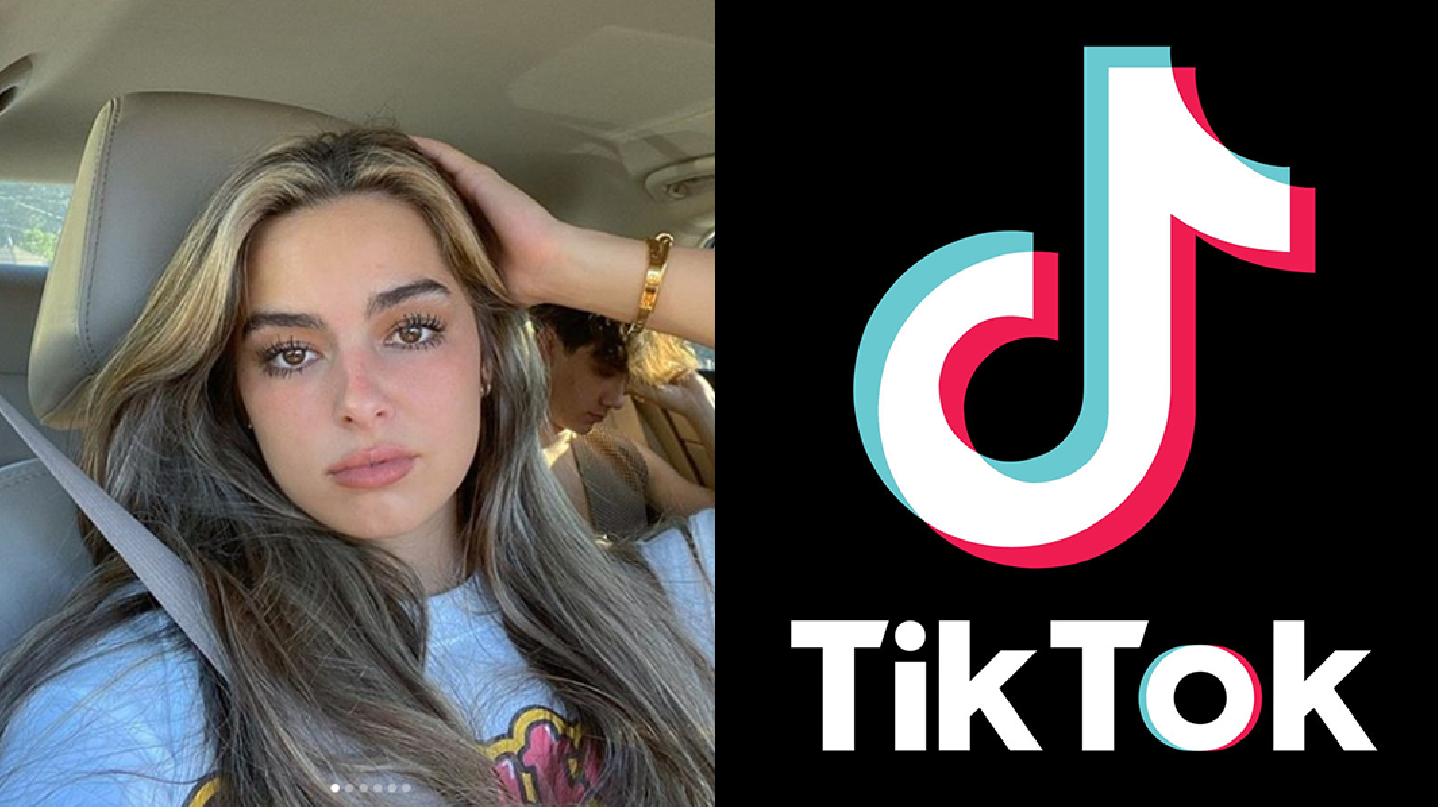 Rae took a dig at the TikTok’s alert message and further tweeted in a fun way, “Well time to get a job.”

Well time to get a job pic.twitter.com/BJ4xDyFfko

However, her TikTok account has been reinstated shortly in an hour or so. Addison Rae is one of the biggest and highest-paid Tiktok stars who earned over $5 million in 2020.

This move from TikTok has been raising many eyebrows as to why would the social media platform put a ban on one of its most popular faces that brings heavy traffic to the app!

Rae boasts to have over 85 million followers on TikTok. The TikTok star shared screenshots of her ban notice from TikTok by taking to her Twitter handle late Thursday night. She, however, did not share any other details regarding her ban on TikTok or any terms that she might have violated resulting in the ban.

TikTok representatives revealed to Forbes that Addison Rae’s account “was briefly down last night then restored within the hour.”

However, no further details have been disclosed either by Tiktok or by Rae’s representatives as to why was the TikTok star’s account banned. 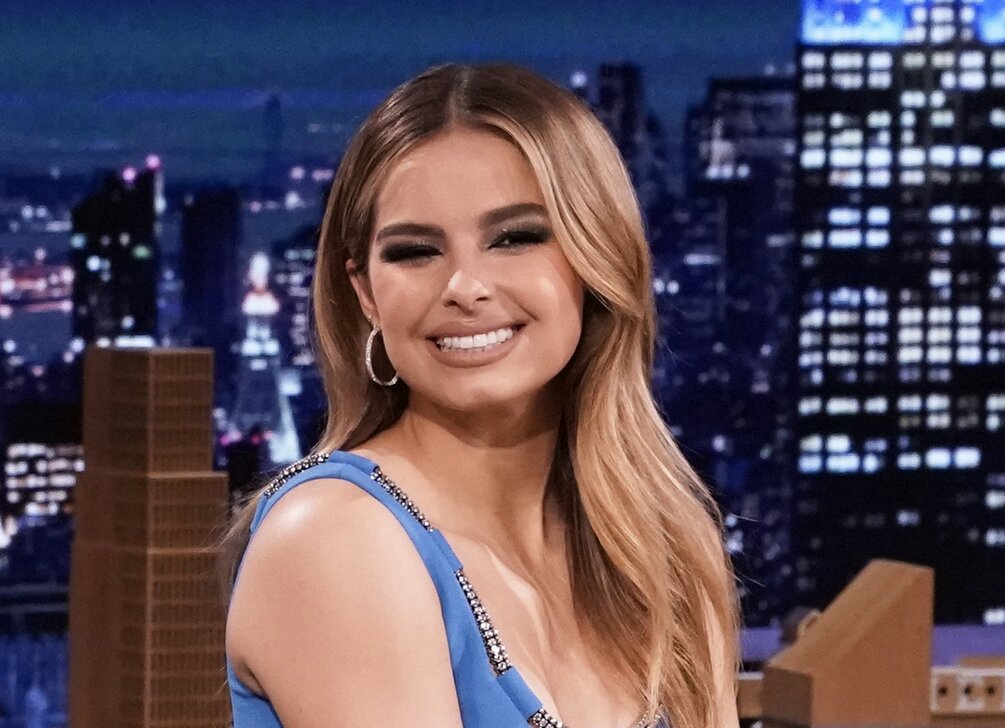 Addison Rae Easterling joined the video-sharing platform Tiktok a couple of years back in 2019. In no time, she created a sensation by becoming one of the most followed personalities on Tiktok.

Rae even achieved the feat of topping the Forbes list of the highest-paid TikTok creators. She even left behind Charli D’Amelio who is the most followed person on the app.

The LA socialite attained huge popularity and multiplied her fans drastically owing to her posts related to short dance as well as lip-syncing clips.

Her success is not limited only to Tiktok. Rae has also featured in Netflix’s “He’s All That” in 2021. She made her presence at the Met Gala event held in September.

Rae has also become a close pal of Kourtney Kardashian and she even appeared on “Keeping Up With the Kardashians.”

Rae not only has a huge fan base on TikTok but she also boasts 40.1 million followers on her Instagram as well as 4.8 million Twitter followers. Additionally, Rae who posts regular vlogs on YouTube has 4.7 million subscribers.