Nintendo opened pre-orders for Xenoblade Chronicles 3 Special Edition. However, the highly excited fans rushed up to Nintendo’s online store and crashed the servers within minutes. The Special Edition is exclusive to the My Nintendo Store, comes with a flurry of perks, and has a very limited stock. 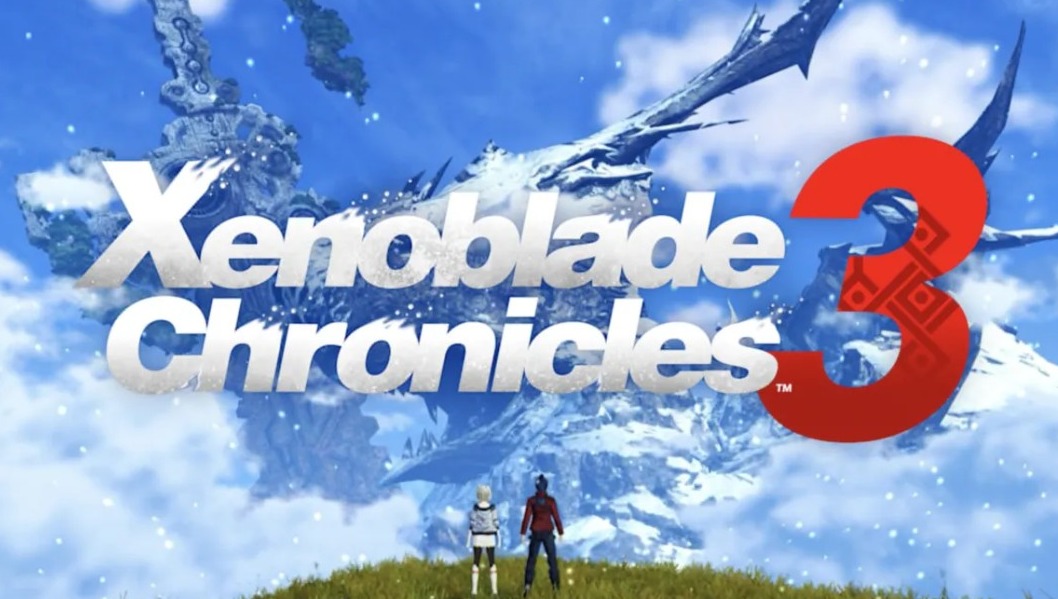 As a result, the servers of one of the biggest game sellers in the world failed to control the fans trying to get their hands on Xenoblade Chronicles 3’s special edition. Nintendo only opened the pre-orders for the special edition in North America on June 8, 2022.

However, the Xenoblade Chronicles special edition pre-orders will go live in the UK in late July as per the company’s announcement. Although the US fans will also have to wait for some time as Nintendo tries to find a plan for recovery.

Meanwhile, the pre-orders for the XE3 special edition have gone live in Australia and New Zealand. Fans can only buy a single copy with their Nintendo Account.

However, when the grand day arrived, Nintendo’s servers failed to keep up with the fans rushing to their online store in hopes of buying the special edition. Just after 30 minutes of making the pre-orders live, Nintendo posted the following on Twitter regarding the issues:

We apologize for any inconvenience that you may be experiencing while attempting to pre-order the #XenobladeChronicles3 Special Edition. The My Nintendo Store is experiencing a high volume of traffic and we appreciate your patience while we look into the issue.

“We apologize for any inconvenience that you may be experiencing while attempting to pre-order the Xenoblade Chronicles 3 special edition. The My Nintendo Store is experiencing a high volume of traffic and we appreciate your patience while we look into the issue.”

XE3 Special Edtion’s store listing is also displaying a similar message now. It also warned customers during the hustle-bustle that they’ve been put in a queue and will be removed if they’ll refresh or close the page.

Due to the confusion, many fans stayed on the page for hours in hopes of getting their turned which sadly never came. For other users, the website crashed, reload, and threw all sorts of tantrums.

Nintendo soon announced that Xenoblade Chronicles 3 special edition pre-orders will go live again but at a later date. However, they haven’t announced the date and time yet. We’ll keep you updated once an announcement appears.

Pre-purchase of the Special Edition will be made available again at a later date. An update will be provided once that timing is determined.

The fans in the UK enjoyed the drama from a distance as their pre-orders for Xenoblade Chronicles 3 special edition are scheduled for later in July. However, the fans in Australia and New Zealand have been successfully ordering the special edition.

Upon pre-ordering, the game software will be available upon launch but the additional content will be delivered at a later date.

If you pre-purchase the #XenobladeChronicles3 Collector’s Edition, you will receive the game software from 29/07. The additional contents of the Collector’s Edition will be delivered separately at a later date with free delivery (ETA Spring 2022).

Ever since the incident happened, Xenoblade Chronicles fans have been pouring down their anger and frustration on social media platforms. There have been countless posts and tweets from annoyed fans belittling Nintendo over their server capacity.

“You can’t just sell waifu artbooks and not 100x your server capacity beforehand,” one fan wrote in the Xenoblade Chronicles subreddit. ”

“I’m pissed. I have a complete Xeno collection. All standards, all collectors. Starting to think I won’t be able to grab this one the normal way. I absolutely cannot stand resellers.” explained another fan on Resetera.

It was easier for me to get a PS5.

“It was easier for me to get a PS5,” one more fan joked on Twitter. Some of the reactions have been hilarious and fun to watch while others just make you feel for the die-hard fans of the series.

Dear Nintendo…
Let this be a lesson, don't make pre-orders for the Special Edition of Xenoblade Chronicles 3 be EXCLUSIVELY on your website.
You have retail stores who'll gladly do this for you. You did it for other games that had special editions, INCLUDING XENOBLADE 1 AND 2.

I feel like this is a lot of people today with the Xenoblade Chronicles 3 special edition #XenobladeChronicles3 pic.twitter.com/4oHIDSivYm

Nintendo’s servers when someone tries to preorder the Xenoblade Chronicles 3 Special Edition pic.twitter.com/TZBr9clE8G

Xenoblade Chronicles 3 Special Edition: What is it?

The previous trailer which confirmed the preponed release date also unveiled a Special Edition for the game. The special edition is going to be exclusively sold at the My Nintendo Store in the US and has a very limited stock.

It comes with the following perks: 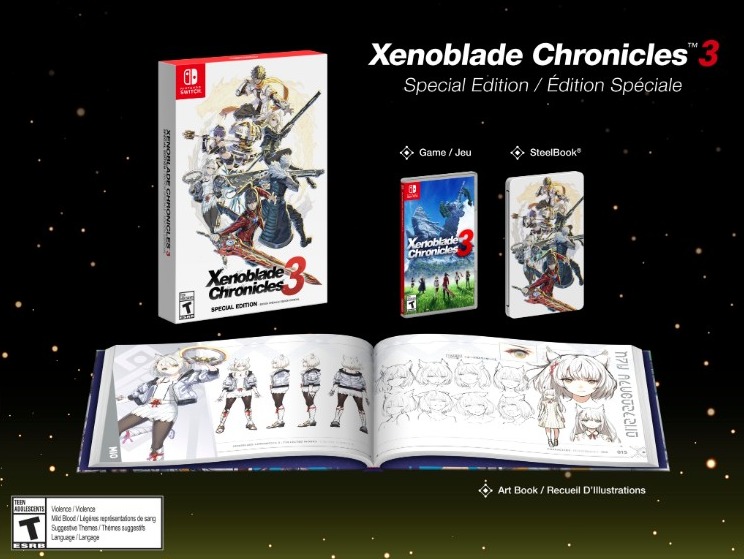 Considering the special perks, it’s understandable why the fans are crazy for this edition of Xenoblade Chronicles 3. The special edition will be available for a price of $89.99 while the standard edition will cost only $59.99.

Xenoblade Chronicles launched on July 29, 2022, exclusively on Nintendo Switch. The pre-orders for the standard edition are currently live.