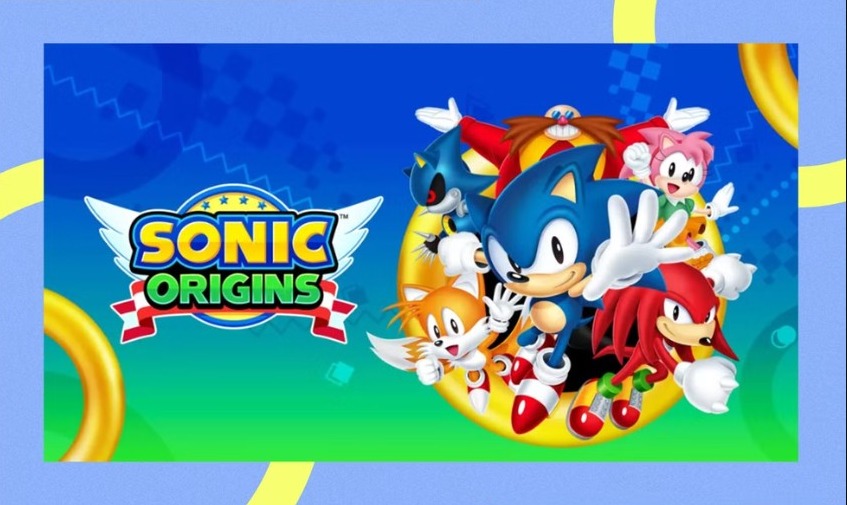 Last month, Sega released the first trailer for the remasters, revealing integral details including release date, titles, game modes, and other such information. Blue Blur’s fans are all hyped as it’s going to be the beloved hedgehog’s grandest birthday celebration.

Here’s a breakdown of the latest trailer of Sonic Origins which takes us down the roads of nostalgia as it showcases the gameplay of the classics.

During the Sonic Central Livestream on June 7, 2022, Sega revealed a new trailer for Sonic Origins. The latest release date trailer offers brief glimpses of the four classic Sonic games that’ll be part of the remastered collection, before cutting to the release date.

You can take a look at the trailer below:

You can see the iconic visuals of Green Hill Zone, the  Motobug Badnik, the Flickies coming out of robots, and the animals captured in the capsule bringing back memories from the good old times.

There are also new features where you can select between Sonic, Tails, Knuckles, or their pairs to play with. There’s also a new “Pause” menu. The other highlights of the footage include South Island, West Island, and the  Floating Island from the different games.

A few #SonicOrigins things to note:
– Character select in #Sonic2
– Pause menu
– A look at the selectable areas in the game.#SonicNews pic.twitter.com/wC48LCMQao

You can also see the Veg-O-Fortress from Sonic Spinball and Museum Mode which seems to be the island that appeared in Sonic 3D Blast. Eventually, the trailer reveals the release date for Sonic Origins and its availability on platforms.

The trailer confirms the release date for Sonic Origins (once again) as the previous one also did the same. The remastered collection of classic Sonic the Hedgehog games is coming on Thursday, June 23, 2022. We’ll update the region-wise launch time for Sonic Origins later. 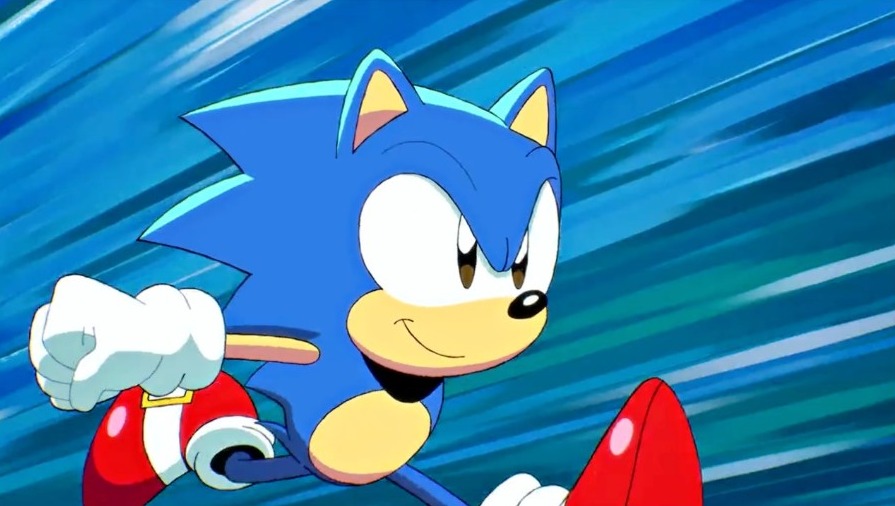 Sonic Origins will be available on the same day when the massively popular hedgehog will be celebrating its 31st birthday. The remastered collection was revealed and announced last year in May to celebrate Sonic’s 30-year anniversary.

Sonic Origins will be available on all major platforms 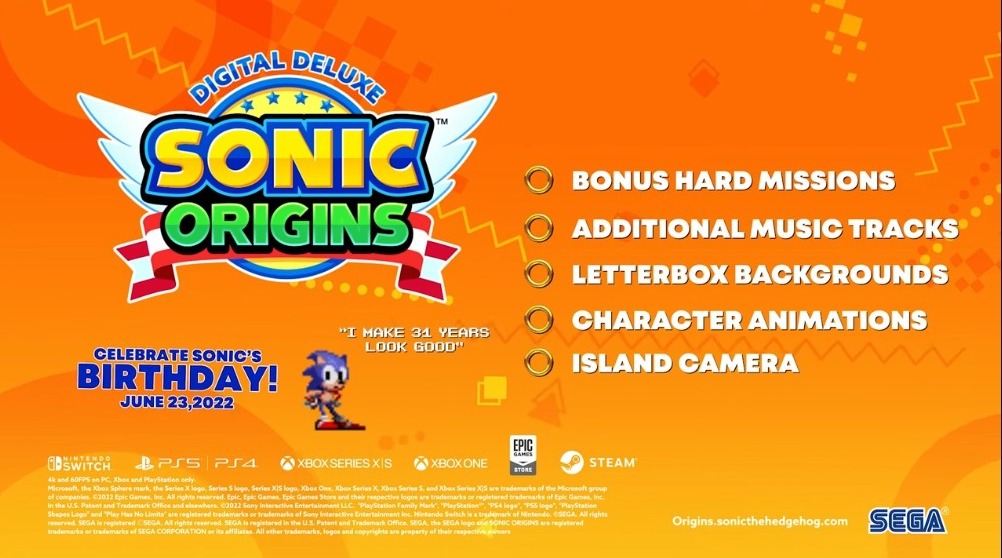 You can check out our previous posts to know about the pre-order bonus for Sonic Origins. They were revealed alongside the first trailer that Sega unveiled after so long.

What else did Sega reveal at Sonic Central LiveStream?

Sonic Origins was the highlight of the recent Sonic Central Livestream. However, Sega also unveiled a great amount of footage from old and new games while also showcasing glimpses of Sonic’s second entry on the silver screen.

Ben Schwartz took the screen and promoted the new Sonic the Hedgehog 2 movie which is seemingly hilarious and witty at the same time. It apparently features some of the coolest moments from the series and fans will absolutely love it.

Next, the live stream unveiled a look at Sonic Frontiers. It will be an open-world game with a fresh concept. However, not much is known about it yet. It still has time in the development phase, and we can only wait for further announcements.

Sega also gave us a look at Sonic’s upcoming animated series on Netflix- Sonic Prime. This seems to be a very exciting time to be alive as the blue hedgehog’s fan. There are plenty of things lined up and the upcoming months will turn out to be incredible.

For now, Sonic Origins seems to be Sega’s priority followed by the movie and Sonic Frontiers. Let’s hope the studio delivers big time. What are your expectations? Tell us in the comments.