Sega has finally revealed the release date for Sonic Origins with the first trailer showcasing the remastered collection of four classic Sonic the Hedgehog titles. The remasters will be available this Summer with the Blue Blur’s 31st Birthday falling at the same time. 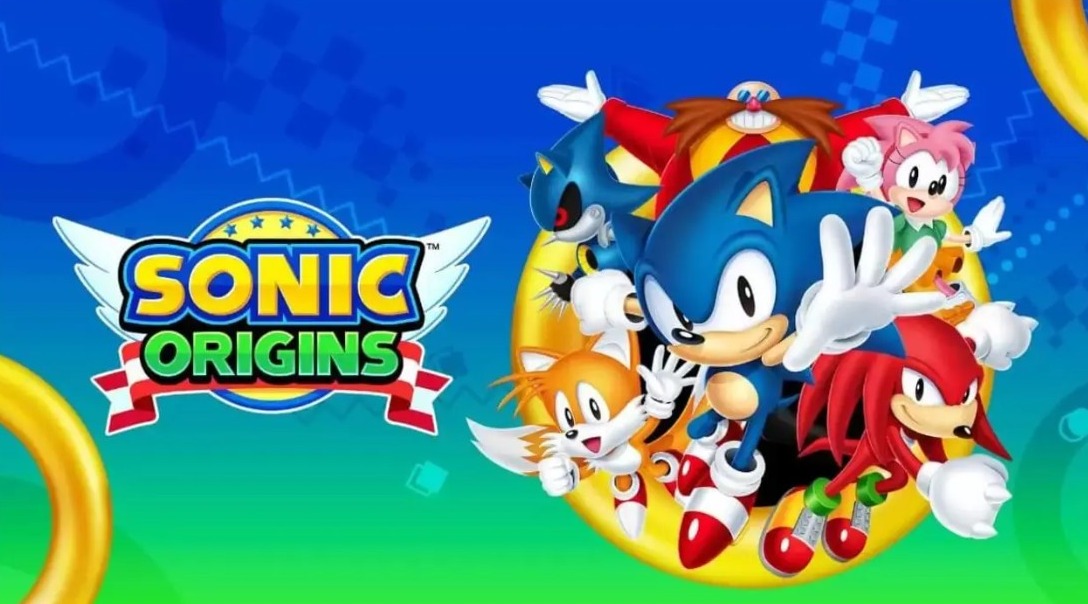 The upcoming collection was revealed last year at the 30th anniversary of Sonic, but then the publisher went silent for over a year. Now, details for the upcoming Sonic Origins are out including DLC and pre-order information. Some of them are pretty perplexing though.

For Sonic the Hedgehog fans, nothing could be better than the classics, and the recent Sonic games haven’t performed as par to the expectations, except Sonic Heroes. Luckily, Sonic Origins will bring back all the classic titles with staggering remastered visuals, and fans will be able to enjoy them on their latest consoles.

What is the release date for Sonic Origins?

It is the same date as 31 years ago when the original Sonic the Hedgehog game was released. The remastered collection was first revealed as part of the Sonic Central, which was Sonic’s 30th-anniversary celebration, aired in May 2021.

Celebrate the games that started it all. Sonic Origins arrives June 23rd, 2022! pic.twitter.com/7S3cypS0bY

Initially, the fans were skeptical about the collection, however, fans are now excited to enjoy the classic titles with new and improved visuals on their latest consoles and PC.

What platforms will Sonic Origins be available on?

Sega has made sure that all Sonic fans are able to try out the remastered versions of Sonic titles. Thus, Sonic Origins will be available on PlayStation 5, Xbox Series X|S, PlayStation 4, Xbox One, Nintendo Switch, and PC from June 23, 2022, onwards. 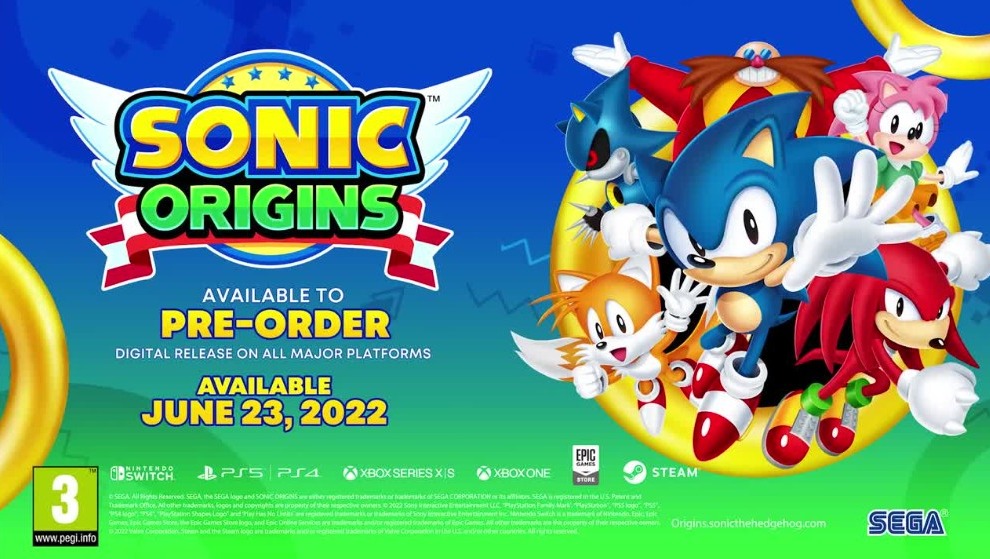 Will there be crossplay in Sonic Origins? We don’t know it yet, and Sega hasn’t explained anything either. We’ll have to wait for an official update to find out if the upcoming Sonic Origins collection will feature cross-platform or cross-gen support.

Sega has also released a trailer briefly showcasing what’s coming with Sonic Origins. The trailer initially reveals the animation stylized after the levels of the classic Sonic games. These animations were previously teased in a leak to be opening and ending animations to the collection.

Next, the trailer reveals stunning gameplay footage of the titles to let fans know what the upcoming remastered collection will offer. The key details include the ability to choose between Classic Mode and Anniversary Mode, and the ability to play as Sonic, Tails, and Knuckles throughout the titles.

Finally, the trailer concludes by confirming the release date for Sonic Origins to be June 23, 2022, which is also Sonic’s 31st Birthday. It also reveals the Deluxe Digital Edition of the game offering additional perks and content.

The upcoming remastered collection of classic Sonic titles, Sonic Origins, will include several improvements, changes, and new features such as graphical enhancements and upgraded animations. There will be sharper and crisper visuals and resolutions alongside the gameplay changes.

The most notable gameplay change seems to be the ability to play as Sonic, Tails, and Knuckles through any and all stages of the classic titles. This would allow players to experience the known levels in all-new ways. 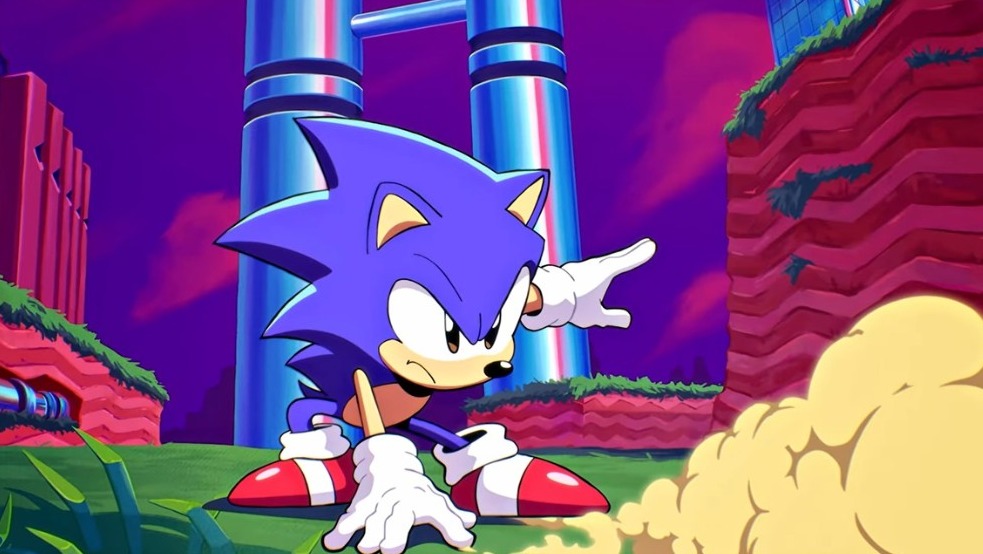 Sonic Origins will also bring new in-game missions and challenges that will reward Medallions, a currency that you can spend within the game’s Vault to unlock new content and unlock access to a Special Stage.

There will also be multiple different modes for each of the games including the Classic Mode, which will feature the original settings, life systems, and screen format, and the Anniversary Mode, which will boast many new features. The new game mode features coins instead of lives, and will also allow you to play as any of your favorite characters.

There is also a Boss Rush mode where players will battle the games’ bosses back to back in quick succession, and the Mirror Mode, where players traverse in mirrored stages.

The game’s website has a pre-order chart that is pretty confusing for most users. It explains the game’s various DLC and retail offerings including the pre-order bonus of a “Start Dash DLC pack.” Twitter user @LephemStar91 has shared a simplified version of the chart.

Less complicated version of the Sonic Origins pricing chart, for those who need it pic.twitter.com/4jSQKj0P2z

The most notable detail is that the Nintendo Switch version of Sonic Origins is not available for pre-orders. Sega hasn’t disclosed why is that so but we’ll find it out soon.

Are you looking forward to playing Sonic Origins and re-live the glory days of Sonic? Feel free to use the comment box.