The Season 7 of Sea of Thieves is ready to be rolled and pirates are ready to embark on new adventures. The countdown is about to get over as we share the release date and maintenance time for the new update with which Sea of Thieves Season 7 will begin. 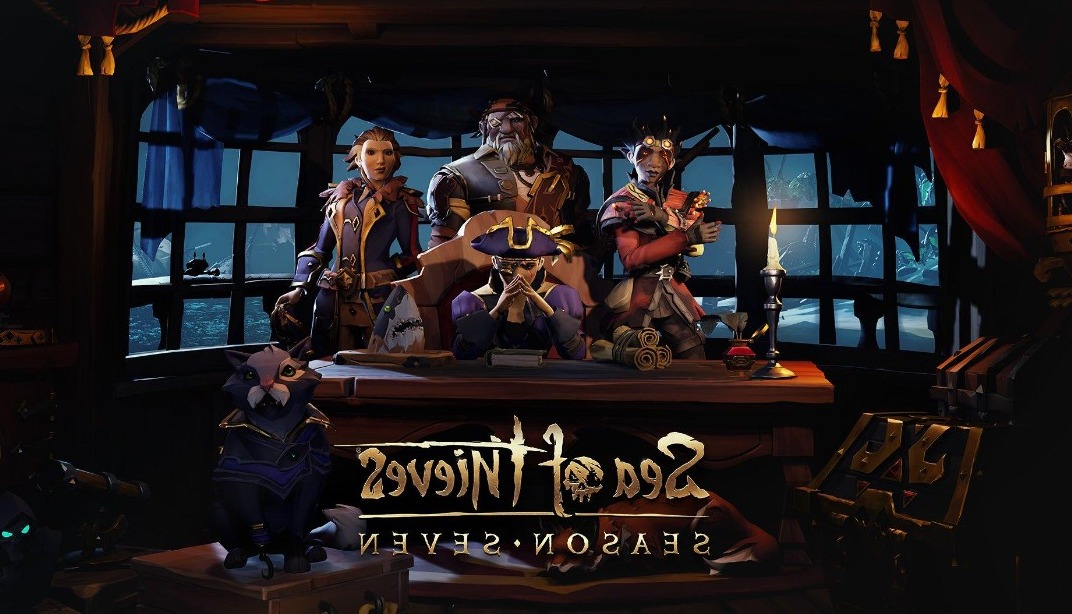 Fans have waited longer than expected as the upcoming season was delayed in July and pushed back to August. This has extended Season 6 and it’s proved to be worth the additional time. However, all eyes have been shifted to the next chapter now.

Read on to know when is the next season coming, for how long the maintenance will go, and what to expect from the upcoming chapter.

The launch time for Sea of Thieves Season 7 will be 5 AM ET/ 2 AM PT/ 10 AM BST (9 AM UTC). This is when the servers will be taken offline for the necessary maintenance to commence the next season.

Following this, players will be able to download the new update on their PC or Xbox console and start enjoying the next pirate adventure based around “captaincy.”

How long will the maintenance go?

The Sea of Thieves developer Rare hasn’t revealed how long the maintenance and downtime will go. However, considering the previous trends, we expect it to last for around an hour. After that, you’ll be able to jump into the next season.

It’s also possible that the maintenance could be extended to a couple or a few hours. We’ll keep you updated if it happens. Meanwhile, you can have a look at another upcoming exciting pirate adventure titled “Skull and Bones.”

The official Sea of Thieves Season 7 dropped in June which revealed a brief glimpse at the upcoming chapter. You can have a look at the video below:

After that, the developer also shared an official content update video for Sea of Thieves Season 7. You can take a look at it here:

Recently, the Sea of Thieves YouTube video posted another brief look at the upcoming season. It offers the deepest look at the next adventures shared yet. You can watch the video here:

The upcoming content seems really exciting. Are you looking forward to it?

What to Expect from Sea of Thieves Season 7?

Sea of Thieves Season 7 is based on the “Captaincy” theme with the tagline #BeMoreCaptain. Rare has been unveiling details bout the upcoming season in blog posts and YouTube videos ever since the announcement. 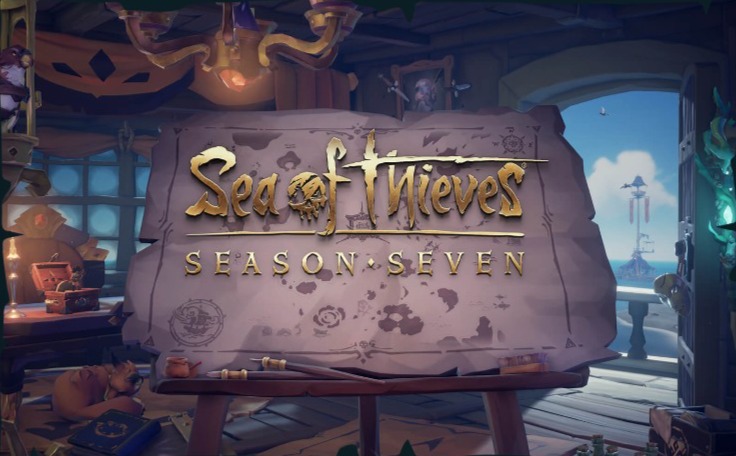 “We believe Captaincy will transform the experience of playing Sea of Thieves, adding deeper meaning and history to every session and every encounter out on the seas, along with the much-requested ability to own and finally name your ship,” they wrote in the latest news release.

After buying your ship, you will know that your fleet doesn’t start as a fresh design when you spawn in. Instead, the battle scars will remain in place and each blemish will remain as part of owning a ship.

Here is a list of confirmed updates once Sea of Thieves Season 7 rolls out on Thursday: 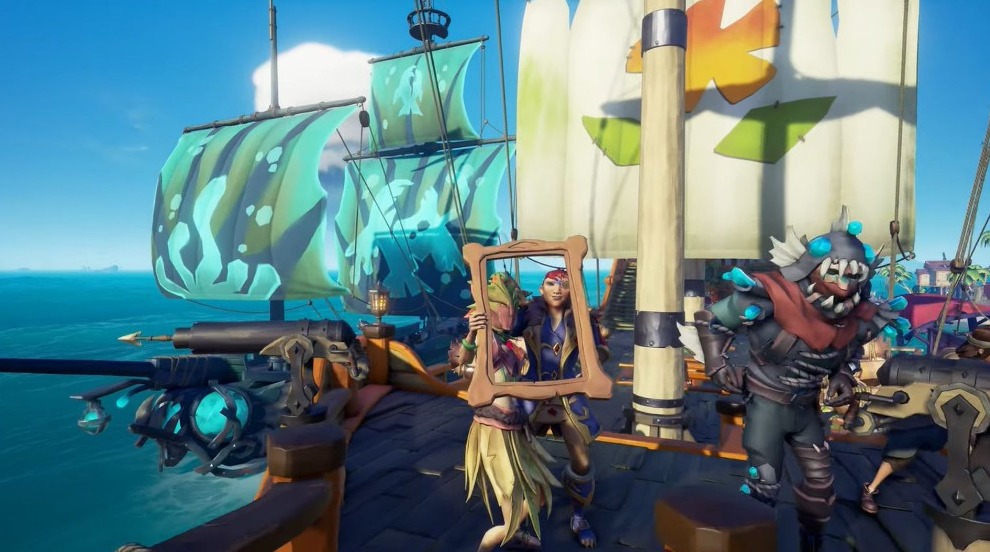 Rare has also promised that August is going to be an “incredibly exciting” month for the Sea of Thieves community. The next adventure in the game is also set to commence this month. It’s titled “A Hunter’s Cry.”

A Hunter’s Cry will kick off on Thursday, August 18, 2022. It’s going to be the sixth adventure in Sea of Thieves. More details about it will be available soon once the next season kicks off.