GTA 6 has been the most anticipated title among franchise fans for a long time now. Many players are ending the year feeling disappointed despite the bevy of rumors that kept fans engaged all year. Rockstar Games are yet to make an official announcement about the next title despite a major data breach, a few months back.

GTA 5 will soon complete a decade, and it’s fair to say players have already completed the game multiple times. GTA Online is still going just as strong and getting more players every day. All of this only means players are impatiently waiting for the next title in the franchise.

GTA 6 is in the works, Take-Two Interactive 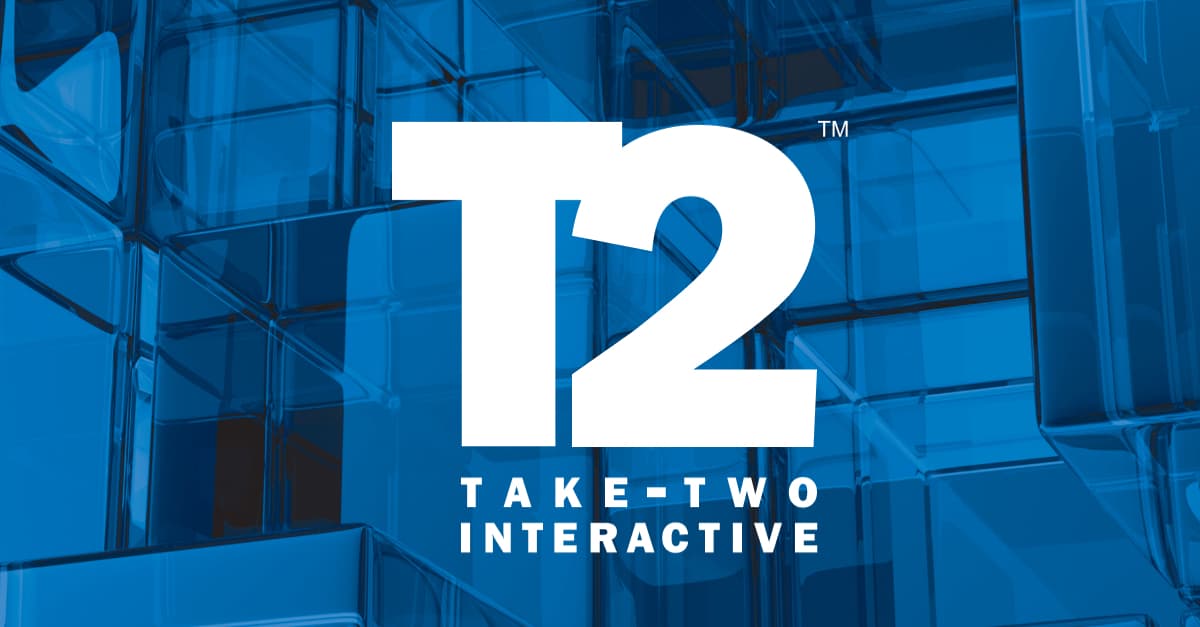 CEO of Take-Two Interactive – Rockstar Games’ parent company, Strauss Zelnick, spoke about the title recently during the company’s investor call this year. Strauss mentioned that the developments are ongoing with respect to the next title from Rockstar Games. He also mentioned there will be an announcement made in due time when things are ready.

Some of the earlier titles coming from Rockstar Games were announced and teased in the month of October. Fans are still waiting eagerly for an official title reveal this year. Unfortunately, that has not yet come to fruition, as neither company has announced or revealed anything officially.

2024 is the most likely year GTA 6 will get released 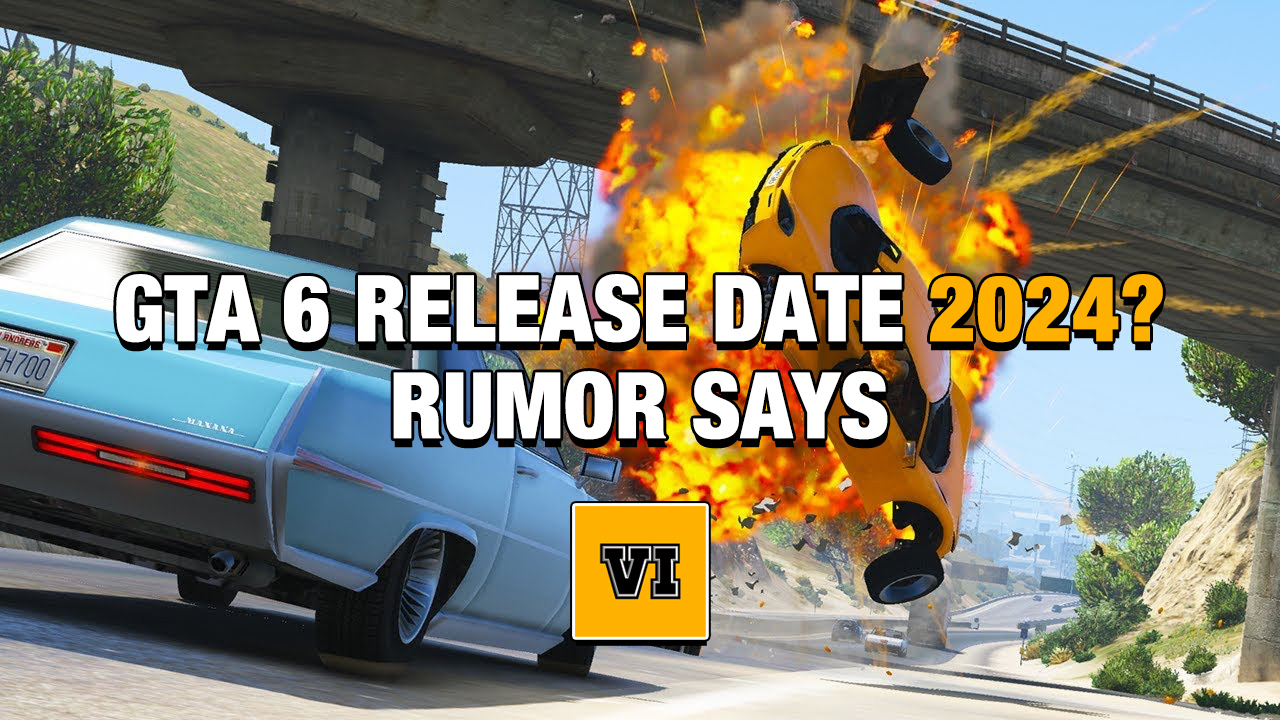 Rumors of a 2024 release date for GTA 6 have been going around for a long time now. The rumors gained more traction after Gaming insider Tom Henderson recently tweeted a publicly available document from Microsoft. The report is in response to the UK Competition and Markets Authority (CMA) investigation into its acquisition of Activision Blizzard.

In the report, Microsoft explicitly mentioned they anticipate a 2024 release for the next Grand Theft Auto title. The leak lines up with forecast by industry analysts who also predicted the next title in the GTA franchise will be out around Take-Two’s 2024 fiscal year. This will be between April 2023 through March 2024.

A group of designers had also quit Rockstar’s office in Edinburgh earlier this year and mentioned a lack of progress within the company. Even so, since Strauss mentioned development hasn’t slowed down at all, we can expect news soon!

Leaks provided a glimpse of what to expect 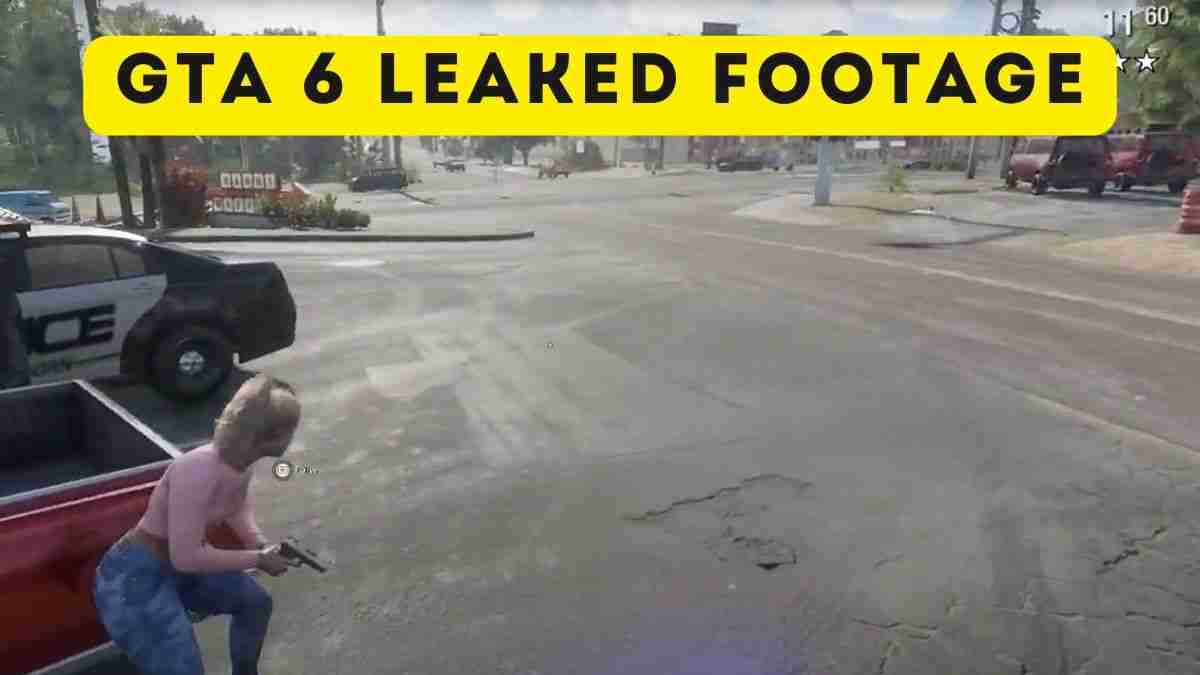 A couple of months back, a massive data breach revealed early alpha footage of an unreleased game from Rockstar Games. The leaked alpha footage gave everyone a glimpse into what the next-gen GTA title would look like. The final game will look far different than what was shown in the leaks.

A Message from Rockstar Games pic.twitter.com/T4Wztu8RW8

Modders have already shown how a future GTA game will look with all the visual upgrades using the latest graphics tech. Modded scripts enhance the in-game weather, shadows, and reflections and also bring in vehicles that are not officially available in the game yet.

Finally, the next title will also bring in a whole new map for players to explore. GTA 5 is now 9 years old, and by now, players remember every nook and corner of the massive map. Hence, players can’t wait to get their hands on a new game on a fresh new map, along with new cars and game modes to try out.