Remnant 2 was announced along with several new games at The Game Awards. The show had some surprise announcements and expected sequels from different studios and developers. 2019’s Remnant: From the Ashes also got a sequel, that was revealed on the grand stage by Gunfire Games. Titled Remnant II, the game will be out next year, on new-gen consoles and PC.

Remnant: From the Ashes was initially released for PC, Xbox One, and PS 4 and then got a re-release for the two new-gen consoles, Xbox Series S and Series X along with PlayStation 5. Remnant II continues the third-person shooter genre filled with deadly creatures and even more powerful bosses. The game is said to be playable by up to three players in co-op mode.

Remnant 2: Expected To Be Another Successful Title

Remnant: From the Ashes had surpassed expectations set by the developers at Gunfire Games within a year, after more than 1.6 million copies of the game had sold out. By the end of 2021, that number almost doubled and stood at 3 million copies. The game’s ratings also received generally favorable ratings which stood at an average of 7.5/10 to 8.5/10 by most reviewers.

Remnant 2’s trailer was released by the studio which shows the three characters players will be able to choose from and play together. The trailer shows glimpses of the three characters fighting separately, before showing co-op action with all three players taking on a boss fight. Some characters from the first game, Founder Ford and Clementine are also seen in the trailer. 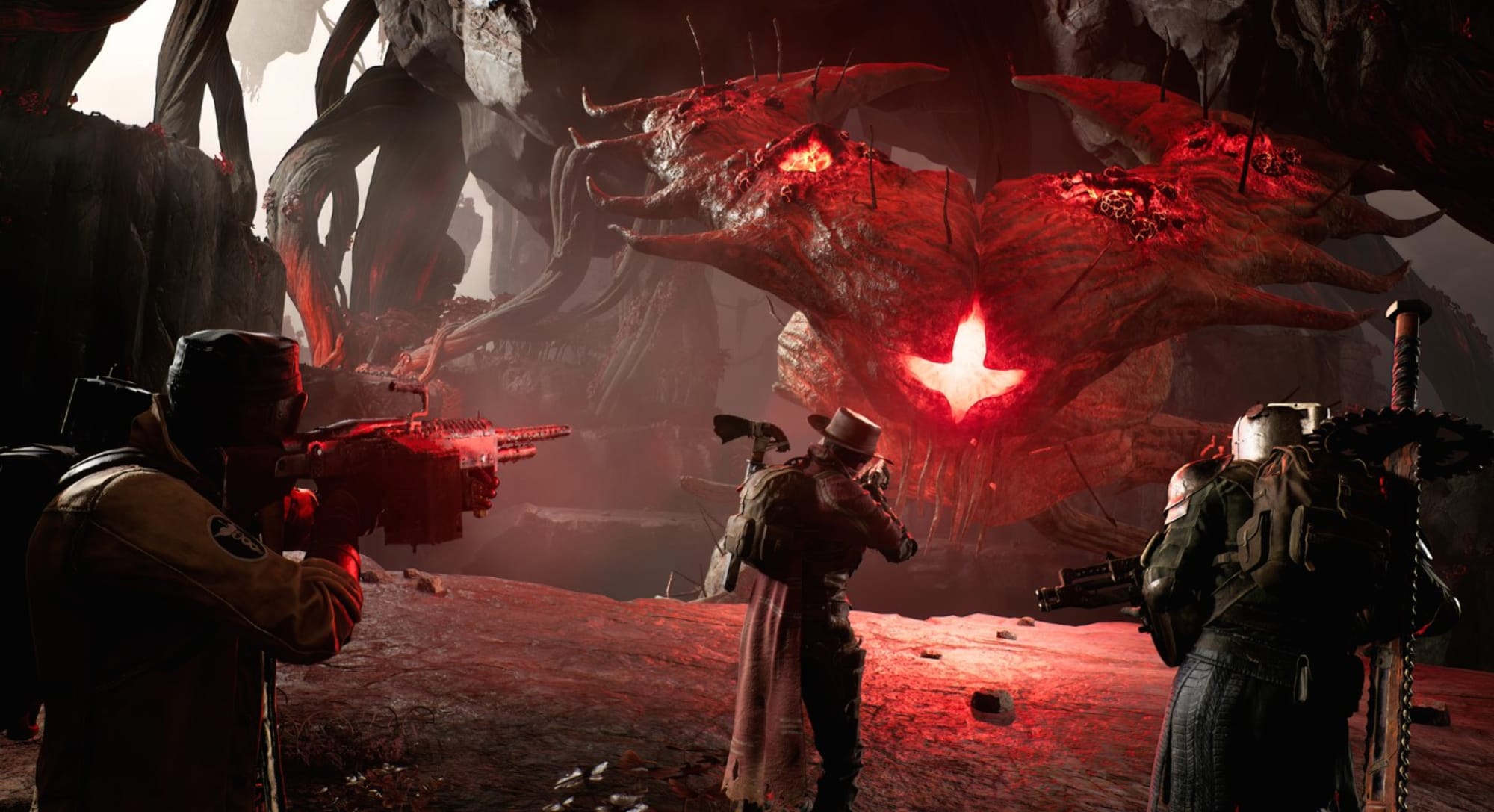 The game also shows a flurry of intense boss fights with melee combats and ranged combats. The game also showcases multiple environments as the game is described to be set in multiple worlds. The different boss fights shown range from huge creatures to ghostly figures taking on players alone and in co-op mode.

The Steam listing describes the game’s multiple worlds to include several creatures, weapons, and items. Players can pick up items and weapons on the way and upgrade them to take on challenges that keep getting tougher. The trailer ends with a shot of all three playable characters standing next to a mighty tall creature. 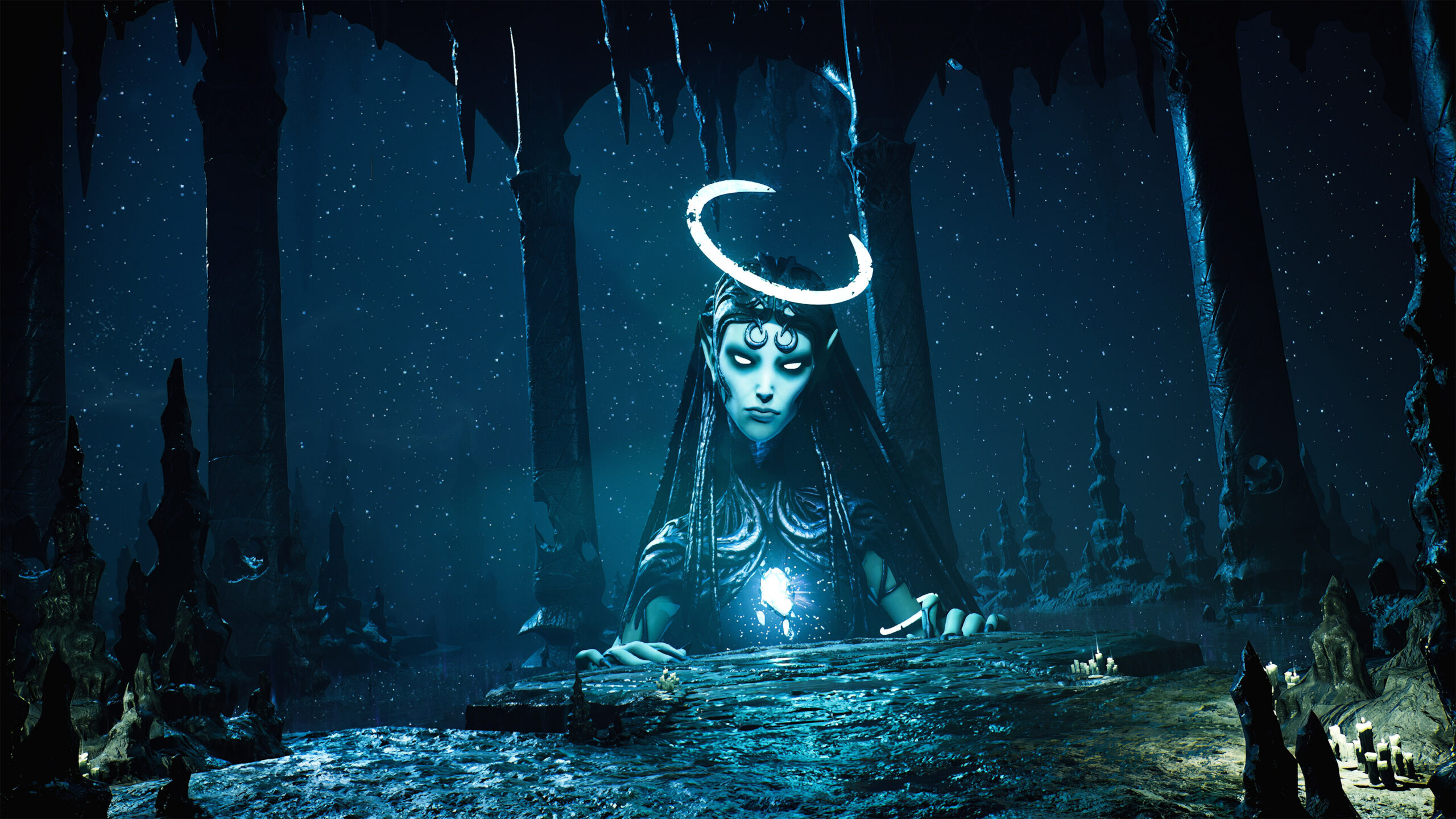 The description for Remnant 2 also mentions the game has multiple storylines, with crafting abilities to obtain new weapons and loot rewards as well. Players can revisit multiple worlds in the game to explore uncharted territories and new stories.

Players will also be able to level up to equip new powers, and bonuses to assist players as they take on new challenges in “dynamically generated dungeons and areas”. A dynamic new world will be built from different combinations based on the player’s progress. These will be filled with enemies, bosses, and weapons.

Players who have already played the first game in the series should expect familiar gameplay mixed with new elements. There is no price or exact release date mentioned yet. Players can sign up for updates and more exclusive content at Remnant Game’s official website.