Red Dead Redemption 3: Has Rockstar Started Working on it?

Red Dead Redemption 3 is still a bit far from reality and fans might have to wait for years for its launch. However, the sequel to Red Dead Redemption 2 which is one of the most successful games in this era, has already become a point of discussion among gamers. 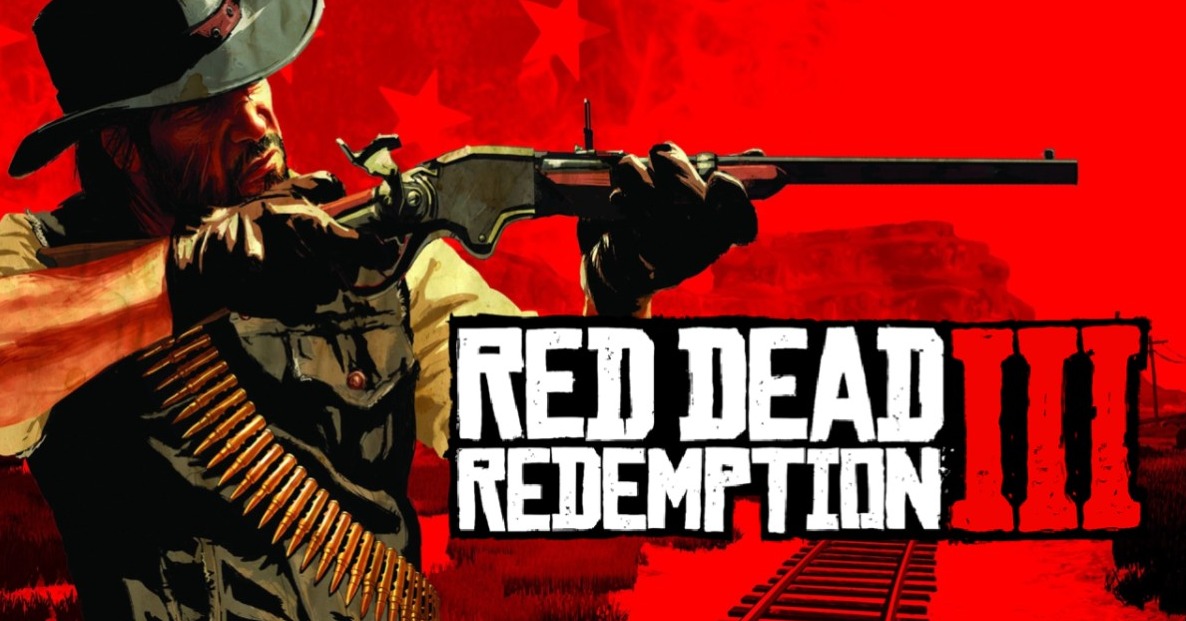 A huge number of gamers worldwide are anticipating the release of Red Dead Redemption 3 but there are no announcements from Rockstar Games yet. The developer seems to focus mainly on the upcoming GTA 6, which they confirmed earlier this year.

The two games are the company’s priority for now. It’s safe to believe that an announcement about RDR 3 won’t come until they launch the RDR 1 Remaster. However, the release date for Red Dead Redemption 1 Remaster is also not confirmed.

Rockstar announced Red Dead Redemption 2 only when they were significantly ahead in the production. So, it could be possible that they might have started pre-planning the game behind the curtains. We can only find that out later though.

Without an official announcement, predicting the release date of Red Dead Redemption 3 would be nothing less than shooting arrows in the dark. Although we could make educated guesses considering Rockstar’s past and present actions.

Red Dead Redemption 2 took around 8 years to develop and launched in 2018. If Rockstar follows the same route, the release date for its sequel should be around 2026. The recent leaks which didn’t mention any credible source also hinted at the same window.

However, with GTA 6 potentially coming somewhere around 2025, it seems senseless for the publisher to launch another blockbuster next year. This might push Red Dead Redemption 3’s release date to 2030.

Rockstar Games continues to stay silent about a possible RDR3. They are currently focused on RDR 1 Remaster and GTA 6. Along with these, they are also working to improve RDR 2’s AI. It will add the following changes going forward: 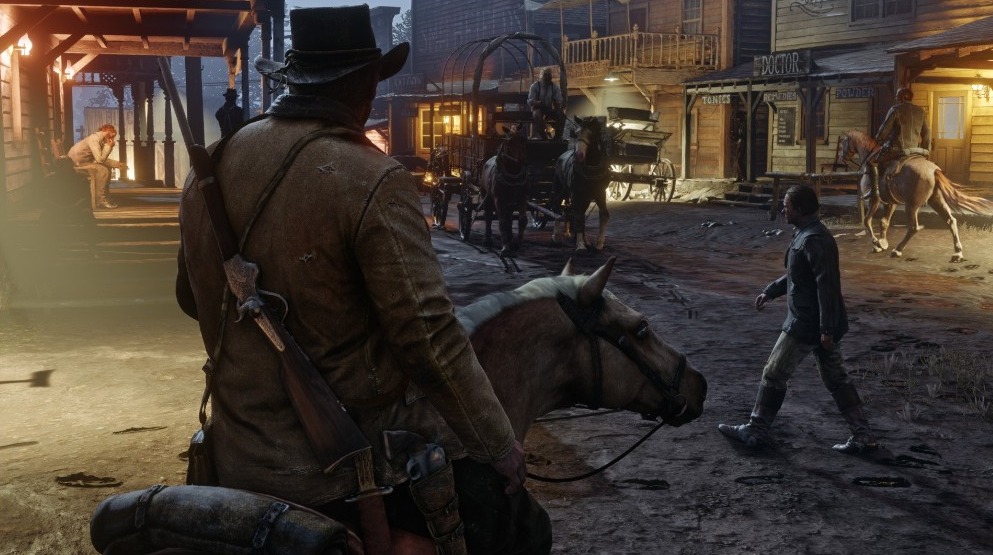 We can only assume that the developer will include such changes in the forthcoming RDR3. Whenever we get to hear official words about the game, we’ll add the information here.

Red Dead Redemption 3 Story and Setting: What to Expect?

There are plenty of options for RDR 3’s setting. However, it’ll likely return to America and Mexico. This also means that not much will change setting-wise, just the visuals will be more stunning, crisper, and more realistic. Although Rockstar also has the option of setting the game somewhere in the UK, possibly in Birmingham. 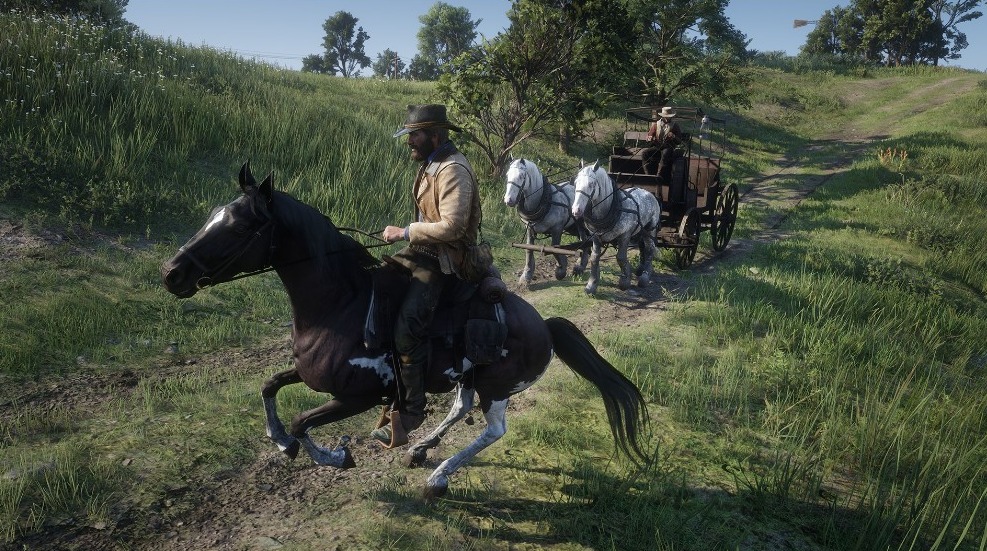 Fans have also been calling for a native American theme while also having elements from Southern America. It’s unlikely to happen though. One interesting rumor-making round on the web suggests that RDR 3 will have Landon Ricketts as the protagonist.

Landon Ricketts wouldn’t sway far away from the templates set by John Marston and Arthur Morgan. He’s another gunslinger whose story isn’t revealed much yet. Although he had a crucial role in both the installments, there could be a lot behind the character.

Another strong contender to be the protagonist of RDR 3 is Charles Smith. He was one of the most popular characters in RDR 2 and could have a solid story. He was born to a Native American mother and an African father and eventually joined a Dutch gang.

Red Dead Redemption 3 will possibly be an action-adventure game set in the open-world concept with a thrilling storyline. There will be usual single-player and multiplayer game modes. It’ll also feature plenty of action and drama just like its predecessors.

Unfortunately, Red Dead Redemption 3 is not coming anytime soon. We are still far away even from hearing an official announcement. Rockstar is currently focused on developing GTA 6. The latest reports suggest that even its rumored teaser is not coming this year.

The developer is also working on the Red Dead Redemption 1 Remaster and Red Dead Redemption 2’s updates. The next iteration in the series is likely out of the picture for now. It may have entered the pre-planning phase but there’s no way to find that out.

We don’t even know if it’s coming or not. Although Rockstar never gives up on its successful projects and RDR 2 is the company’s one of the biggest success yet. You can only hope to hear some official words soon.