Ever since Josh Wardle’s Wordle became a massive hit, and The New York Times bought it for more than $1 million, we’ve seen several brilliant spin-offs appear on the web. Moviedle is one such Wordle spin-off that is specifically developed for cinephiles. 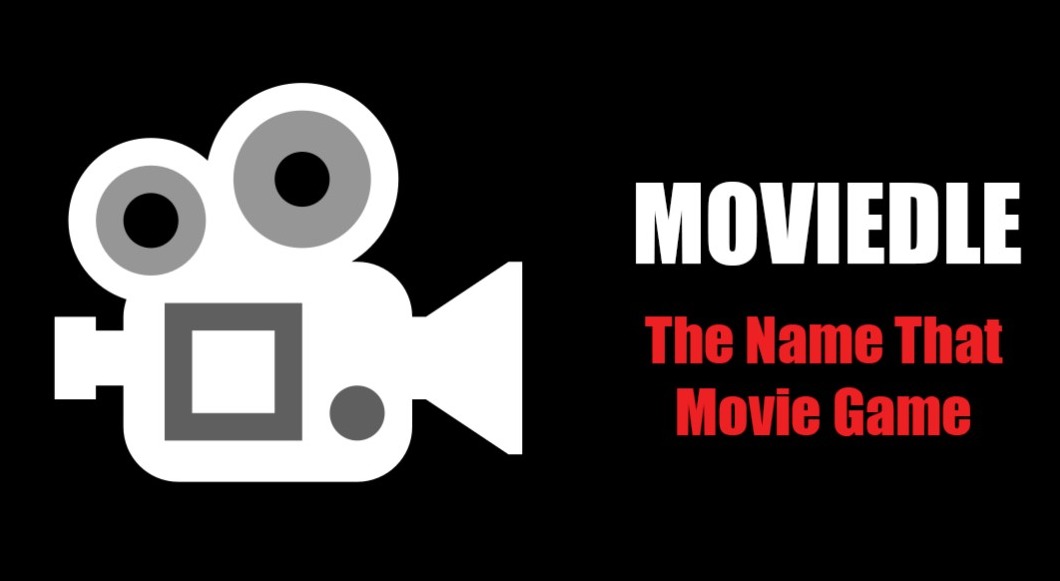 If you watch movies a lot and remember too much about them, you won’t have a tough time beating this intriguing Wordle alternative. It works on the same concept as the original word-guessing game but replaces the word with the name of a movie.

There are already many spin-offs available on the web, with many of them catering to a specific fan base or community, this one is a special version for people fond of the cinema. Find out everything about it here.

Moviedle is a popular movie-guessing game that takes inspiration from Wordle and Heardle. The game launched on March 24, 2022, and has instantly risen to fame. It is created by Jeremy Toeman of AugX Labs, and he says, “Moviedle doesn’t have to be the hardest game. It just has to be fun.”

Many of the recently launched Wordle spin-offs have become popular due to being extremely tough such as Quordle and Semantle. However, Moviedle only wants the players to entertain themselves while playing. 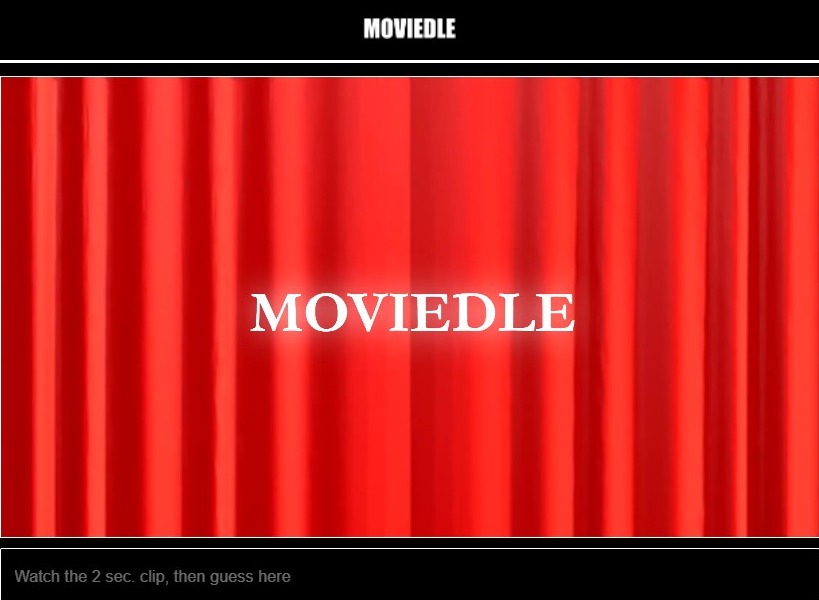 In this game, you’ll have to guess the name of the movie by looking at very short clips from it. The game starts with a 1-second clip, and the duration of clips increases if you skip the turn or enter a wrong input. Eventually, you either guess the movie right or lose the game.

How to Play Moviedle?

Playing Moviedle is very simple, only if you have watched a lot of movies and have a good memory. At first, you need to launch a browser and visit the official game website. You will then see the game rules inside a box, which also appear fair and simple. 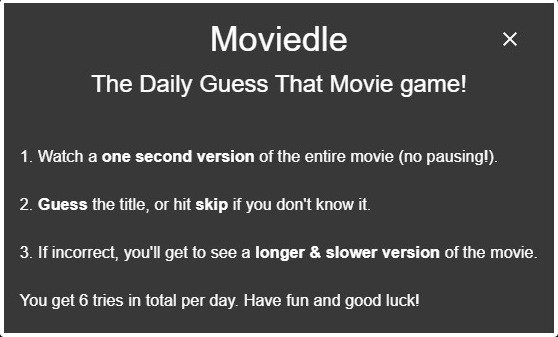 Moviedle gives you six attempts to guess the title of a mystery movie every day, just like Wordle where you guess a mystery word instead. The game starts with a one-second clip to give you a hint. You can view it and then start guessing.

If you have no idea, you can click on “Skip” and then the game will show a longer clip. The duration of hint clips continues increasing until the sixth turn when it is a 6-second clip. Your goal is to input the correct name of the mystery movie under six attempts or less.

Haven't watched the movie, had to guess based on the actor's filmography

If you are able to do that, you can proudly show it off on Twitter, Reddit, or any other social media platform. However, if you lose, you will at least have a name of a great movie that you can watch right away.

There’s one more movie-based version of Wordle like Moviedle, and it’s called Framed. This fun game asks the players to guess the name of a mystery movie based on frames or stills from the movie, instead of clips. 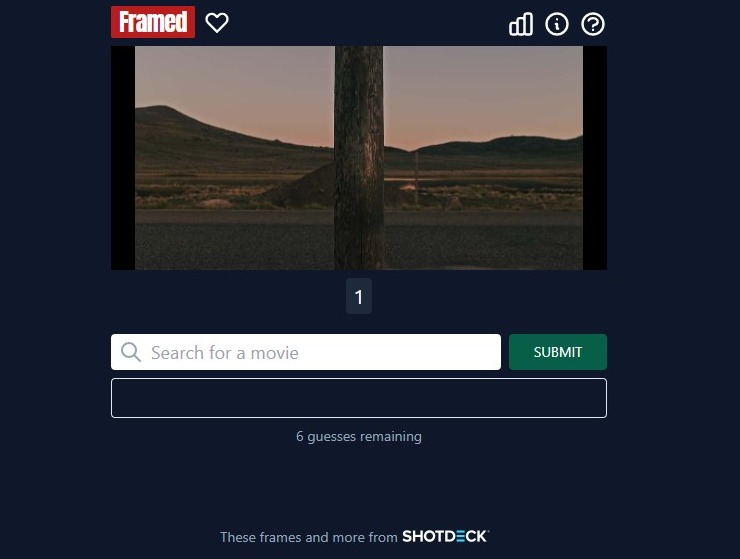 It is another cool and challenging alternative for cinephiles where they’ll have to guess the movie just by looking at different frames. I find it even more challenging than Moviedle. However, if you remember scenes from the movies you watch, you can ace the game.

How to Play Framed?

Playing Framed is simple if you have enough knowledge about the movies. Just launch a browser, head over to the Framed website, and you can start playing. You will see a frame from the mystery movie on your screen. Your goal is to guess the correct name of the movie.

Framed allows six attempts to do that. You can start by entering a random name of the movie if you have no idea about the current scene shown on the screen comes from, and the game will then present some more scenes.

I’m garbage at Wordle, but movies? I can do movies.

Keep looking at the scenes closely and try guessing the correct name of the mystery movie. When you do, you can show it off on any social media platform.

If you are a movie freak, you can try playing both Moviedle and Framed every day. These games will add loads of new titles to your watchlist. It’ll be a win-win situation for you. Were you able to crack the answers today?