Mortal Kombat (MK) fans have been waiting for over three years for a new title and all the latest leaks point to a 2023 release. NetherRealm’s Mortal Kombat 11 came out in 2019 and received an exceptional rating. This article will detail what’s known so far about the next title in the Mortal Kombat series.

Ed Boon recently interacted with fans on Twitter and faced a lot of questions in relation to Mortal Kombat and about what’s next. Ed answered most of the questions and also hinted at bringing back a game mode that hasn’t been in the MK franchise for a very long time now. 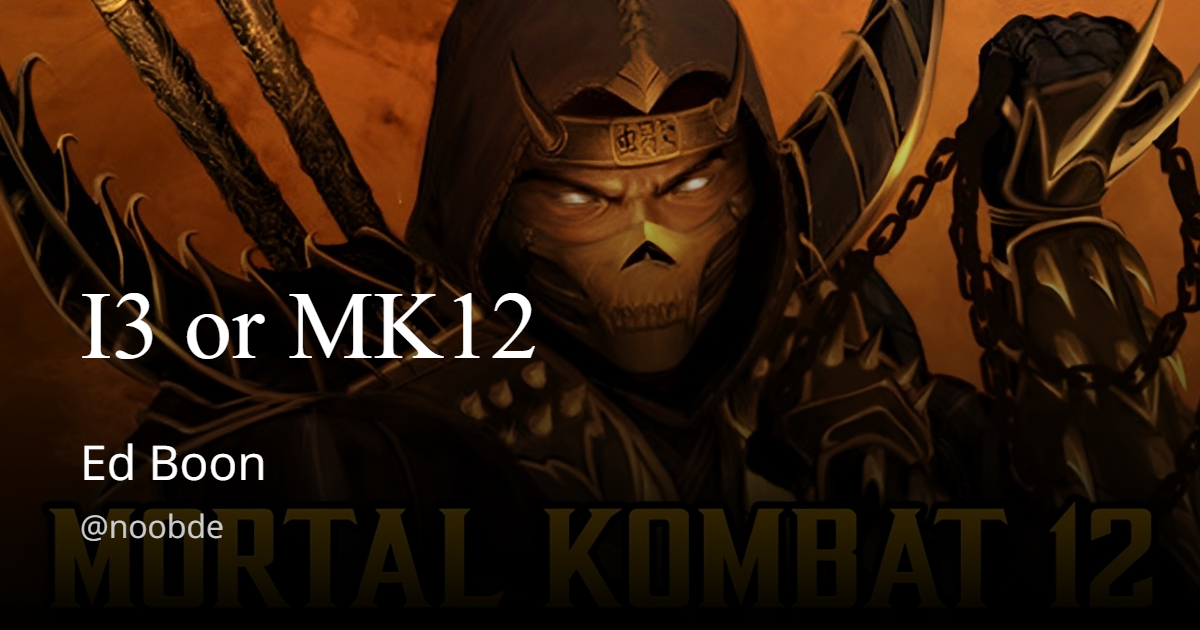 Ed Boon recently interacted with fans and answered a very specific question about the next title release. The answer was as direct as possible but still left a lot to the imagination. The reply from Ed was it will either be Injustice 3 or Mortal Kombat 12. There were many questions surrounding the MK franchise, including Ed’s favorite MK game and his favorite MK weapons.

Going by the leaks so far we can expect Mortal Kombat 12 to be out by Q4 2023. Ed Boon also mentioned a revival of a game mode that has not been seen for a long time in the MK franchise. 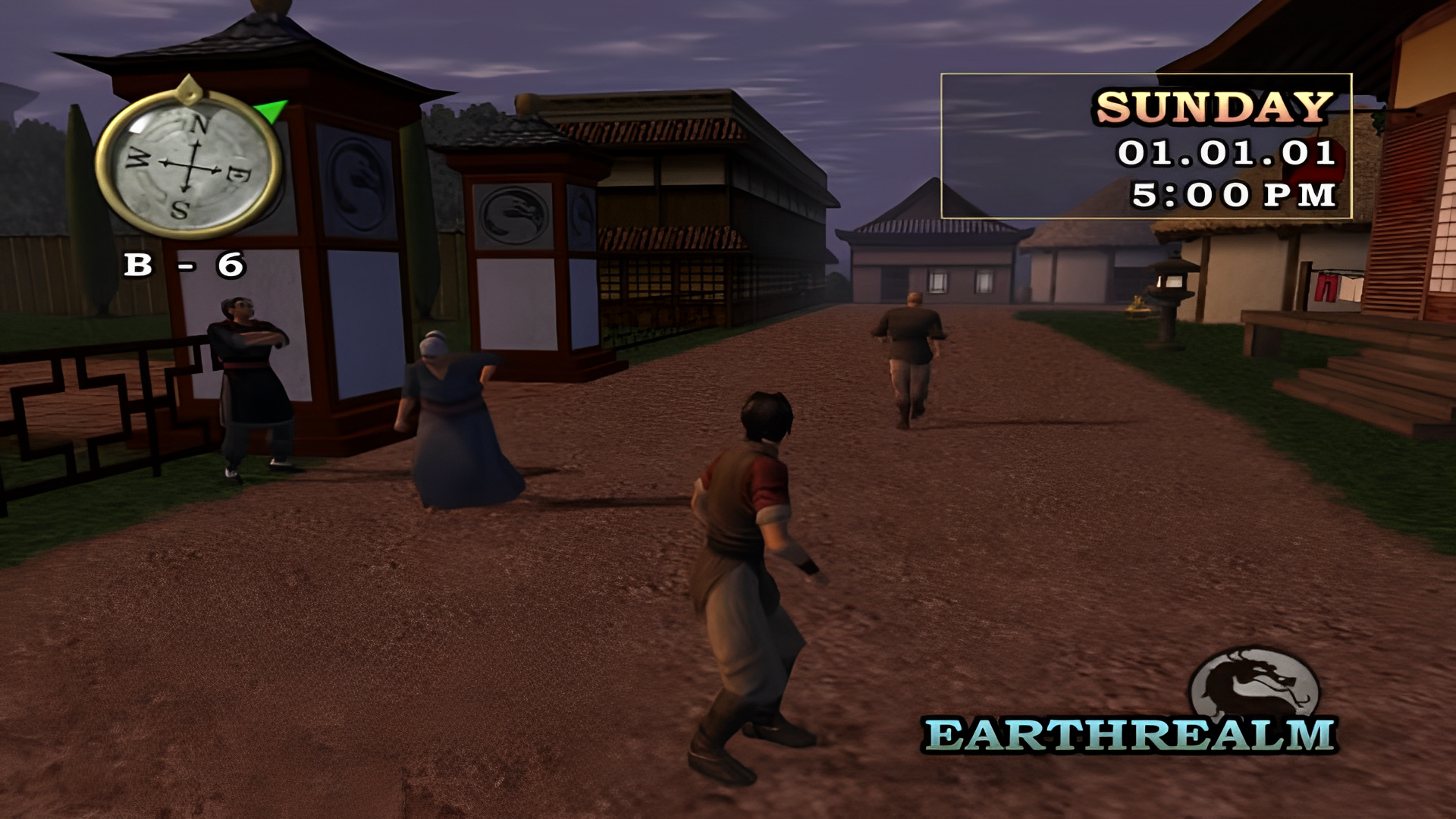 In response to a Twitter user’s question on whether or not a remastered MK Deception might happen in the future, Ed Boon denied it but mentioned a new Konquest might happen. Konquest is a single-player mode in the Mortal Kombat series. It was first introduced in Deadly Alliance. The mode then returned in Deception and finally in Armageddon and hasn’t been seen since in MK games that were released thereafter.

Konquest was a popular mode of gameplay that allows players to learn moves and combos from various other playable characters. Players were also able to uncover secrets in the game. The unique mode in Mortal Kombat allows gamers to portray all the characters and explore the Mortal Kombat universe. Ed Boon is vocal about future projects so the next title could be closer than expected. The next title is also rumored to include returning characters from older games. There was no news or updates about the game at EVO 2022. Neither was there a glimpse shown when the Mortal Kombat franchise celebrated 30 years. Fans are now expecting an announcement during Game Awards next week, on 9th December 2022.

Street Fighter and Tekken are both slated for a 2023 release. MK 12 will complete the holy trinity of fighting games. MK 11 sold over 12 million copies worldwide and this only leads fans to expect a follow-up title soon. Players can now only hope that Mortal Kombat 12 completes all the development over the next few months.

The final product may not be ready enough to be revealed at this moment. However, if players can finally get a peek at MK 12 this year, they will be delighted and can finally end all the rumors.