Modern Warfare 2 is still a few months apart. However, specific credible sources have leaked the release date for Modern Warfare 2 beta and early access period. Find out everything about that here alongside the process of how to join the MW2 beta. 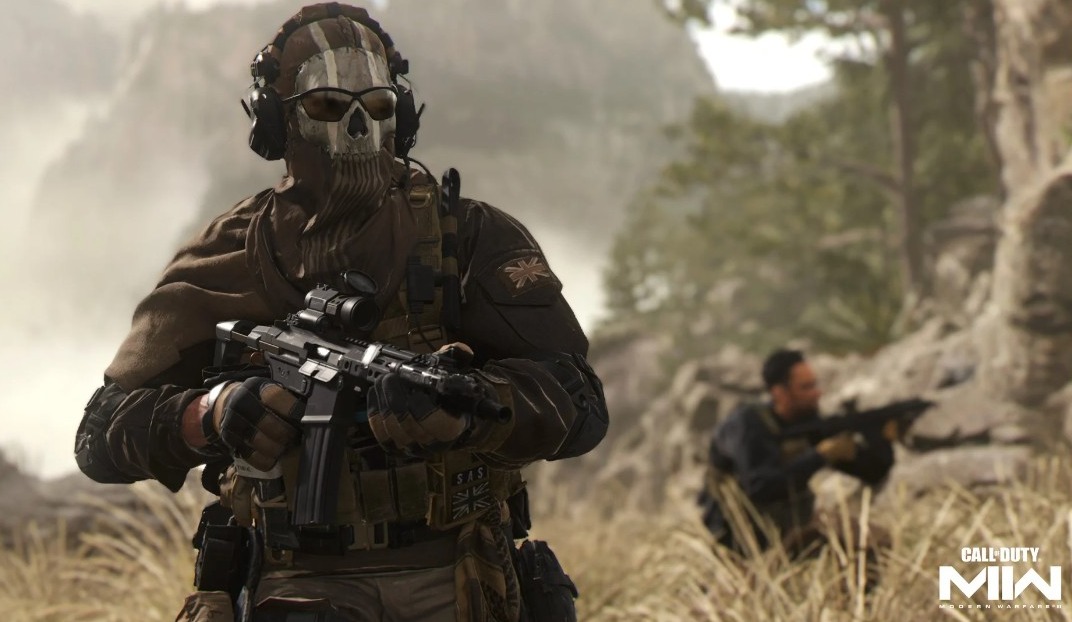 2022 is an exciting year for Call of Duty fans with Modern Warfare and Warzone 2 arriving. Previously, an Amazon listing leak revealed that players who pre-order any edition of CoD: MW2 before August 15 will be able to enjoy an early access period.

After that, Activision Blizzard confirmed that Modern Warfare 2 will have an open beta and early access period later in the year. Now leakers have supposedly shared when the beta will start and how players will be able to participate in this.

According to the previous Amazon listing, it was expected that a Call of Duty: Modern Warfare 2 beta would be available sometime in August. However, Ralph Valve, a prominent tipster, claims in a report for What If Gaming that the beta won’t be around until September.

According to the report, Modern Warfare 2 will have PlayStation-exclusive early access and beta on September 15 while a Crossplay test will start on September 22 allowing PC and Xbox players to join in. 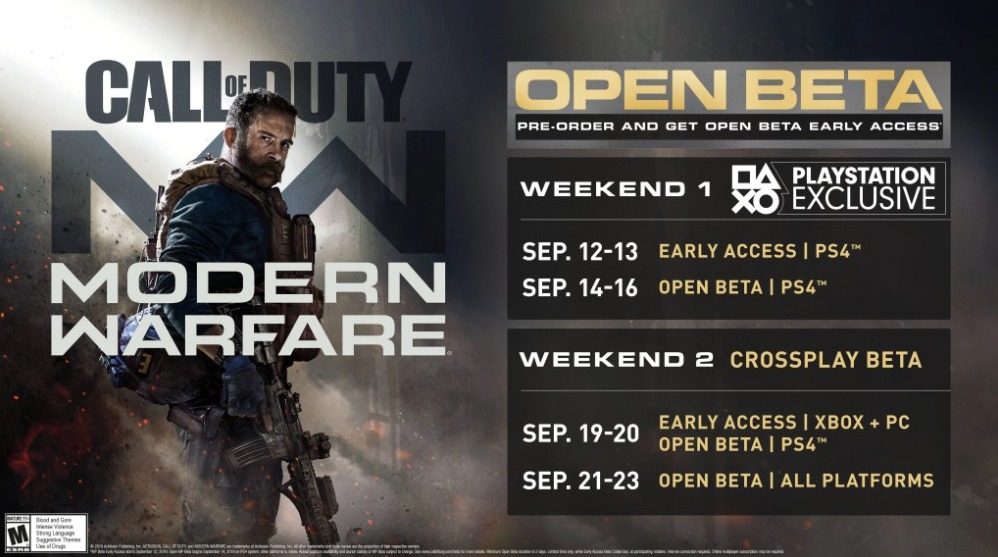 These will be the dates for CoD: Modern Warfare 2 early access and beta as per the report:

However, none of this information is official yet as Activision hasn’t provided a date for when players will be able to enjoy Modern Warfare 2 for the first time. Previously, the publisher provided a brief Teaser for the upcoming shooter alongside the logo.

How to Get Early Access for Call of Duty: Modern Warfare 2?

Call of Duty: Modern Warfare 2 will offer early access to the players who pre-order any edition of the game. Previously, data miners have confirmed that there’ll be three editions for MW2- Standard Edition, Cross-Gen Bundle, and Vault Edition.

If you pre-order any of these games before the early access period kicks off in September, you’ll be among the first players in the world to enjoy Modern Warfare 2. PlayStation players will be able to play it earlier than Xbox and PC gamers.

The Standard edition and Cross-gen bundle for PS4/ PS5 and Xbox One/ Xbox Series X|S cost $69.99, which is a slight rise from the expected price of $59.99. You can head over to the official website to book your copy of the game and unlock early access.

How to Join Call of Duty: Modern Warfare 2 Beta?

Modern Ware 2 will have an open beta in September 2022. This means that the beta won’t have a traditional signup procedure. Instead, anyone having any edition of the game will be able to participate in the beta, try out the latest features, and enjoy the experience. 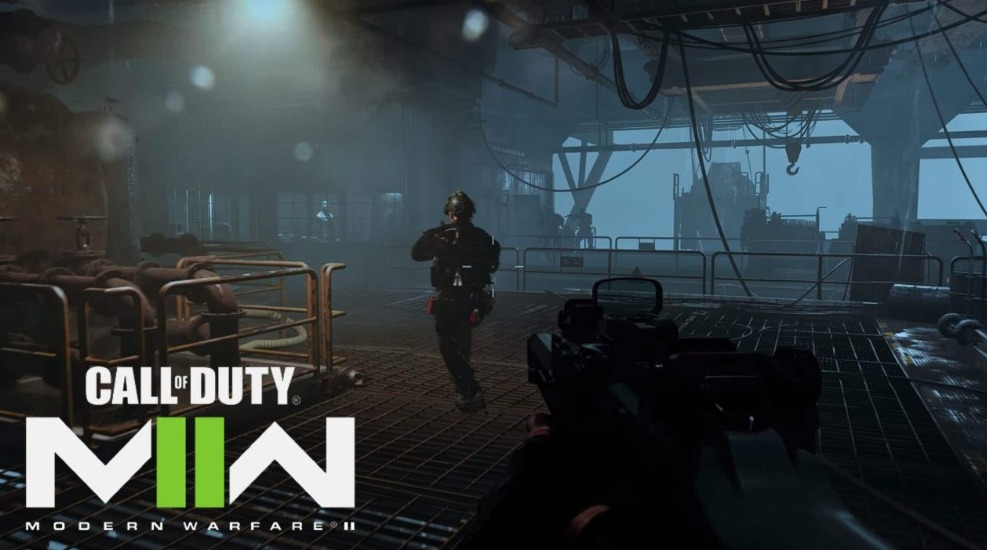 Players are also advised to report any issues or bugs found in the gameplay to Infinity Ward. This ensures that the final launch of the game will be free of errors and glitches. Modern Warfare 2 will likely have another beta before its scheduled release in October. 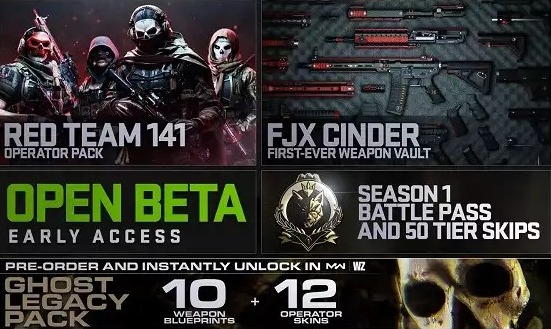 We’d recommend buying the Vault Edition as it comes with the Battle Pass and a number of perks that will surely help during the initial hours of the play.

Players worldwide are eagerly waiting for the launch of MW2 while Activision and Infinity Ward are merely teasing them through their social media handles.

Have you pre-ordered your copy of the game yet? Feel free to share expectations from the upcoming title in the comments section.