MLB The Show 22 is the next game in the widely popular and loved baseball sim series by San Diego Studios. There have been multiple trailers that have stirred the baseball fans’ attention. Check out MLB The Show 22 release date, gameplay, and trailers here. 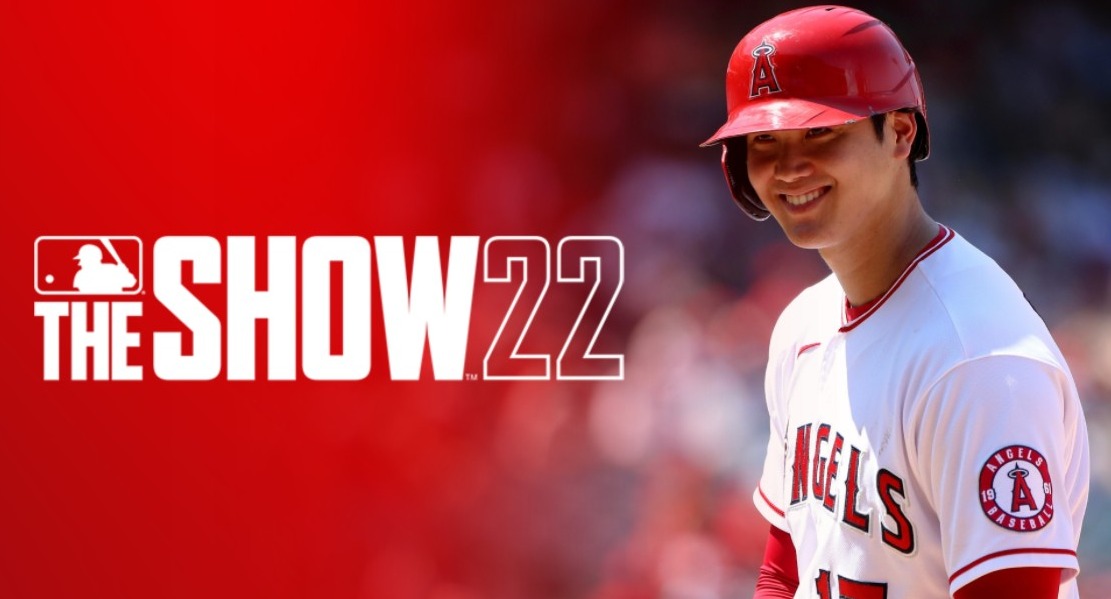 The franchise is back with its yearly release. However, this time is special as the game will be making its way on Nintendo’s handheld console- Switch. Not only this but players across all platforms will also be able to play together and against each other.

With baseball fans having free time these days due to the delayed start of the season, MLB The Show 22 is the perfect way to enjoy and have fun playing their favorite sport.

MLB The Show 22 will release on Tuesday, April 5, 2022, across all platforms. It will be available to play at 00:01 AM ET/ 9:01 AM PT. Baseball fans are eagerly waiting for the arrival of this upcoming title by San Diego Studios.

If you are among them, you can pre-order the Digital Deluxe or MVP Edition right now to get early access for MLB The Show 22.

The players having the MVP Edition and Digital Deluxe Edition will enjoy four days early access, this means they’ll be able to play the baseball sim on Friday, April 1, 2022. Along with this, MLB The Show 22 will also be a part of the Xbox Game Pass in April.

MLB The Show 22 will be available on both the last-gen consoles as well the latest ones. It will launch on PlayStation 4, PlayStation 5, Xbox One, Xbox Series X/S, and Nintendo Switch. 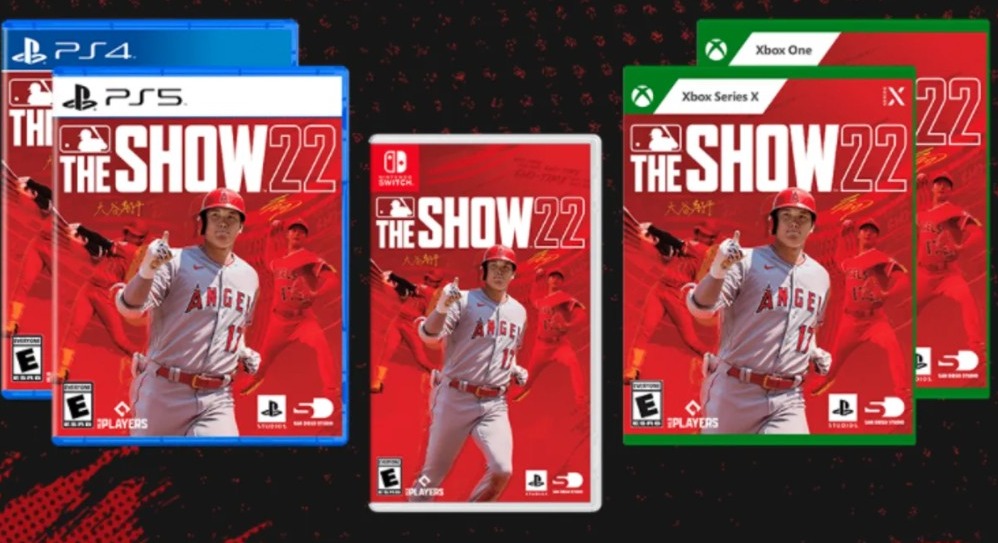 The massively popular baseball series is making its debut on Nintendo Switch for the first time since launching in 2006. The Switch release was announced via a special trailer starring Shohei who highlights the Switch capabilities on the field.

Unfortunately, No. MLB The Show 22 will not be available on PC as the fans were expecting. It is indeed a missed opportunity as there is a huge base of PC players that’ll help increase the already great fame of the game.

My only disappointment (so far) with MLB The Show 22 is that it wasn't announced on PC.

However, we shouldn’t rule out the possibility of the series coming to PC in the next few years. It successfully launched on Xbox last year, and this year we’ll witness its launch on Switch.

The developers are clearly focusing on expanding the availability on platforms and PC could be next in line.

Will MLB The Show 22 have Cross-Platform Play?

Yes, for the first time ever, MLB The Show 22 will introduce cross-play and cross-save functionalities across all platforms. This means that PlayStation, Xbox, and Switch players will be able to play together regardless of their platform. 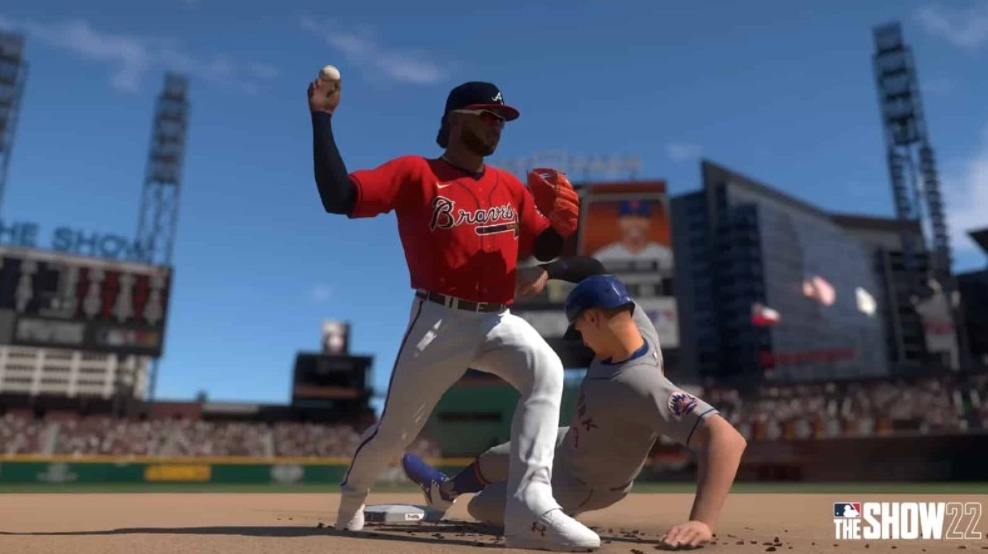 However, PS5 and Xbox Series X/S exclusive features such as Stadium Creator and others won’t support the cross-save functionality.

The developers have dropped multiple trailers for MLB The Show 22 with the official gameplay trailer launched on February 9, 2022. The trailer showcases a brief look at the updated graphics, enhanced lighting, and new features. It also revealed Shohei Ohtani’s ability to be played as both a pitcher and a batter.

In previous games, Ohtani had difficulties having both roles as his stamina would decrease after pitching regularly. However, the developers have fixed the code this time, so players will be able to utilize him to the core.

The upcoming baseball sim will also have an updated Stadium, Creator and Pinpoint pitching system, and a new Mini Season mode to Diamond Dynasty. The game is looking excellent justifying its hype completely. 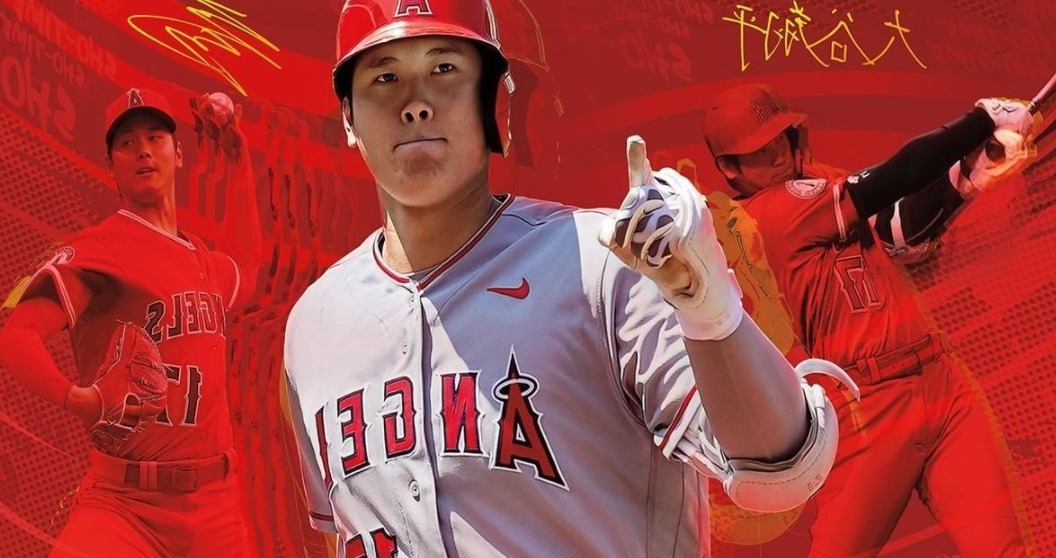 Shohei Ohtani is the Cover Star for this Edition

Shohei Ohtani, lovingly known as “Shotime” is officially the cover star for MLB The Show 22. The reigning AL MVP had a great last year as both a pitcher and a hitter. He is the first two-way player in the league with 46 home runs and 26 stolen bases as a hitter, and 156 strikeouts as a pitcher in the same season.

There are also some special covers revealed for the digital edition of the game featuring a cool anime-styled version of Ohtani.

Takashi Okazaki, known as the visual designer for the manga series Afro Samurai, has designed the special cover art for The Collectors Edition of the game. 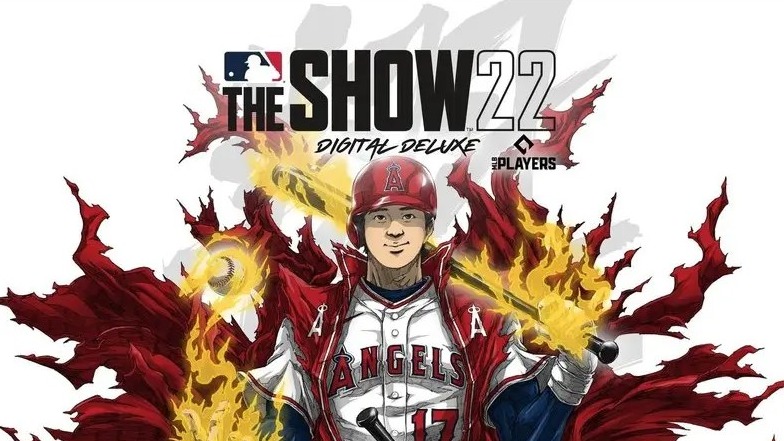 MLB The Show 22 will be available in three editions:

The MPV Edition comes with a price tag of $84.99 for all platforms but offers impressive perks. It includes the following benefits:

The Digital Deluxe Edition will be available for $99.99 on Xbox and PlayStation. The high price tag can be justified with its cool perks and benefits: Here’s what you get with it:

You can pre-order MLB The Show 222 at the PlayStation Game Store and Xbox Game Store right away.

Get your copy quickly and wait for it to launch soon. Are you excited about it? Share your thoughts in the comments below.