MLB The Show 22 is one of the hottest titles dropping this year. It is just a few days away from launch and is already available for players having early access. Sony has confirmed that we’ll be having a long list of legendary players, and we already know about some of them. Here is a list of confirmed legends for MLB The Show 22. 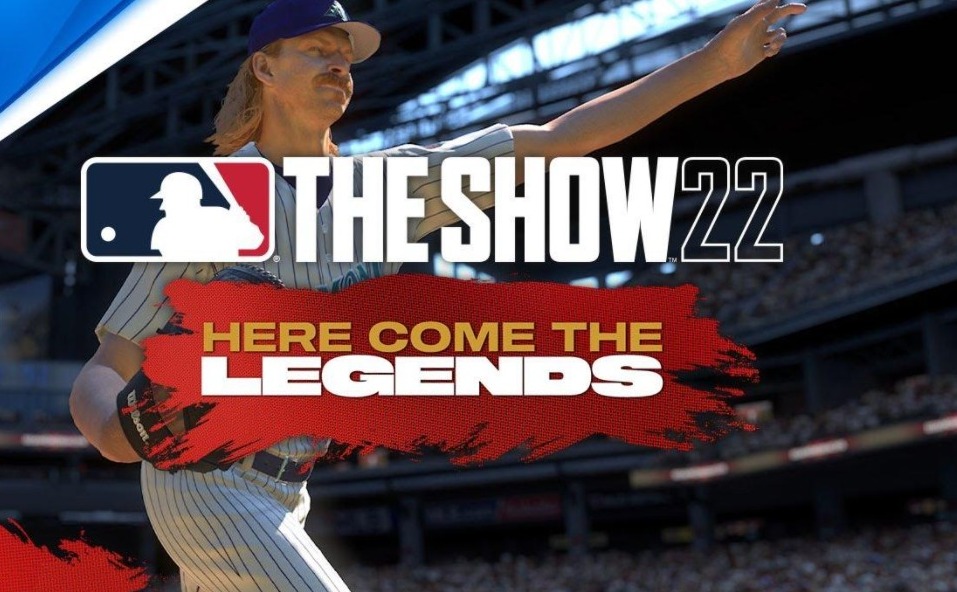 MLB The Show 22 is coming on Tuesday, April 5, 2022, and will have a Day One launch on the Xbox Game Pass. You can still pre-order the game to get special perks and acquire early access to the game.

The baseball sim is launching on Nintendo Switch for the first time ever, alongside being available on PlayStation and Xbox series of consoles. The best part is that it will feature cross-play across all platforms.

MLB The Show 22 is the next annual installment in the widely popular baseball sim series running since 2006. The upcoming edition will have a long list of baseball legends on the roster.

Sony has confirmed that there will be 150+ classic figures in the game. The company has also revealed some of them on the game’s official website and Twitter handle.

Here is a list of confirmed names for MLB The Show 22 Legends roster:

More names will be revealed soon. We’ll let you know when that happens.

Some iconic names like David Wright and Derek Jeter might be missing in this year’s edition. However, both the legends have wild fan appeals, so it’s possible that the developers may consider adding them later. Although it is unlikely at the moment.

MLB The Show RTTS (Road to the Show) will be Incredible

Along with the stacked Legends Roster, one thing that last year’s MLB The Show 21 stood out the most was was its Road to the Show mode. It is the single-player Career Mode where you build your own character, which could be inspired by the Legends mentioned above, and lead him to the heights of success on the field.

MLB The Show 22 will also have the Road to the Show Mode but with certain improvements. There will be new hitting, pitching, and fielding features available in the game. However, we’ll only find out more about them on the day of launch.

Road To The Show seems much better in MLB The Show 22 than last years disaster. Glad the Knuckle Ball is back and that we can have multiple Ballplayers. Hopefully it all works from day one and the server issues don't plague the mode again. #MLBTheShow

In addition, last year’s key features known as the dynamic podcast episodes will also be available. These episodes make the narrative experience surreal and often influence the performance of your player.

RTTS will reportedly have Multiple Ballplayers this time

MLB The Show 22 will reportedly have Multiple Ballplayers in Road to the Show this year. It will be the first instance that the game will feature this change after adjusting to a new Ballplayer system last year.

This will enable players to create multiple Ballplayers in MLB The Show 22. They won’t have to edit a single Ballplayer or Loadout every time. This would be really helpful as characteristics like height and weight can affect the playstyle and eventually the whole career.

We need a Jake road to the show character series when MLB The Show 22 comes out. Yankees Top Catching Prospect Jake Storiale

Although the developers are yet to confirm this news officially. We’ll find out more once the game is available to play. MLB The Show 22 is also expected to have a few more upgrades to its immersive Single Player Career mode.

Shohei Ohtani, also known as Shotime by the fans, is the cover star for MLB The Show 22. The game will be looking forward to building upon his once-in-a-generation abilities in the two-way player experience of the game. 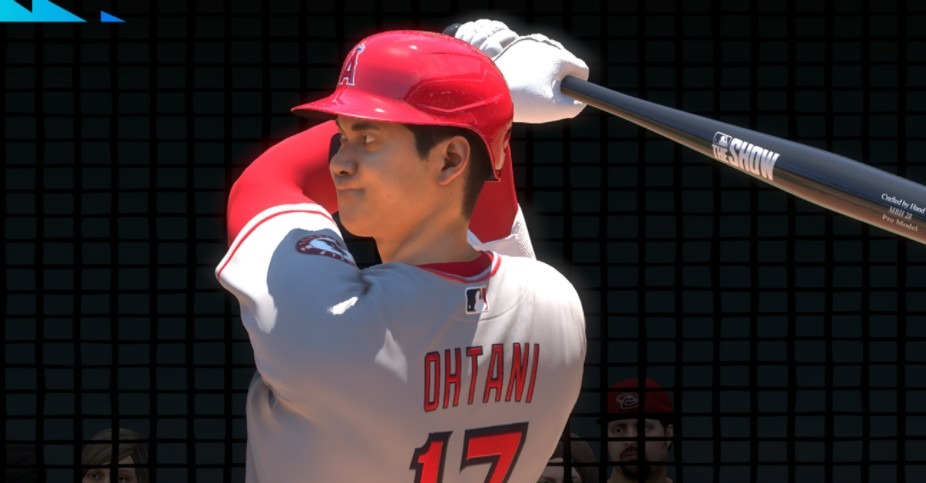 Last year, it required essential improvements as it would often pull the player to one position or another. However, this time, the developers have worked very hard for the players to be an all-inclusive talents like Ohtani, and fans are excited about it.

Players will enjoy the ability to make their Ballplayer in the Road to the Show a massively talented star like the beloved Shotime.

Are you excited about MLB The Show’s Legends Roster and RTTS? Sound off your opinions using the comment box.