Knights of the Old Republic (KOTOR) still remains one of the best games to come from LucasFilm. When the announcement came was made about the 2003 game getting a remake, it created a lot of hype among gamers and Star Wars fans alike.

The game was announced back in September 2021, and by August this year, the game was said to be in development by Saber Interactive, for PC and PlayStation 5. However, the game is now indefinitely postponed and a possible release date could be no sooner than 2025.

Star Wars Jedi: Survivor is on track for a 2023 release. So, next year could still shape out to be a huge year for Star Wars fans. Here’s everything about the game that’s got the hype from every corner.

Knights Of The Old Republic Remake Details Known So Far 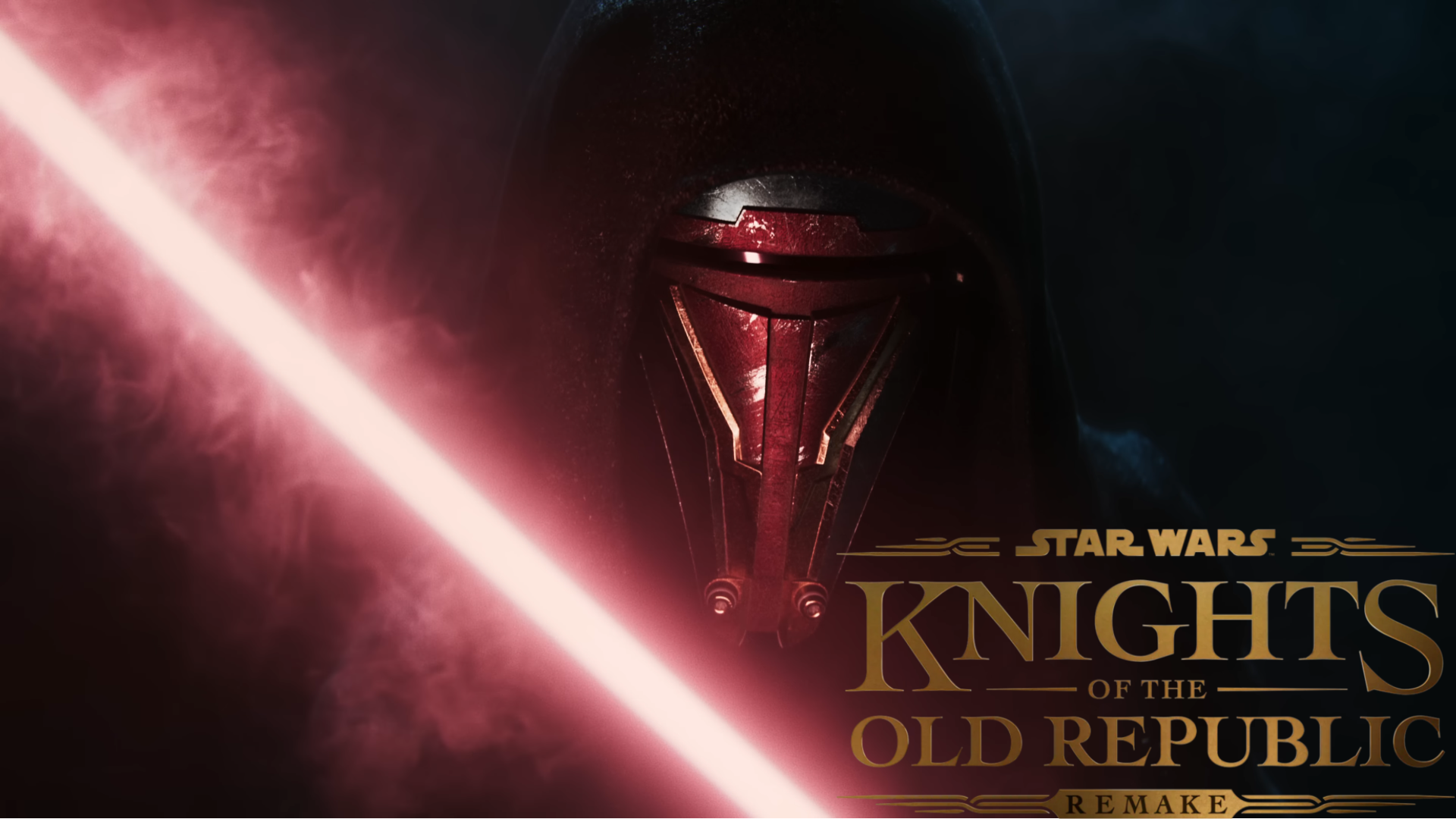 The original game was considered one of the classics among all Star Wars game adaptations so far. Lucasfilm Games have worked on several other games as well including Star Wars: Squadrons, Jedi: Fallen Order, and so on.

The remake announcement was made during the 2021 PlayStation Showcase, sending fans all over the world excited about the project. However, as the days went by, with the studios changing hands and no official announcements being made, a possible release date is looking quite farther away.

KOTOR Remake: Later, Rather Than Never 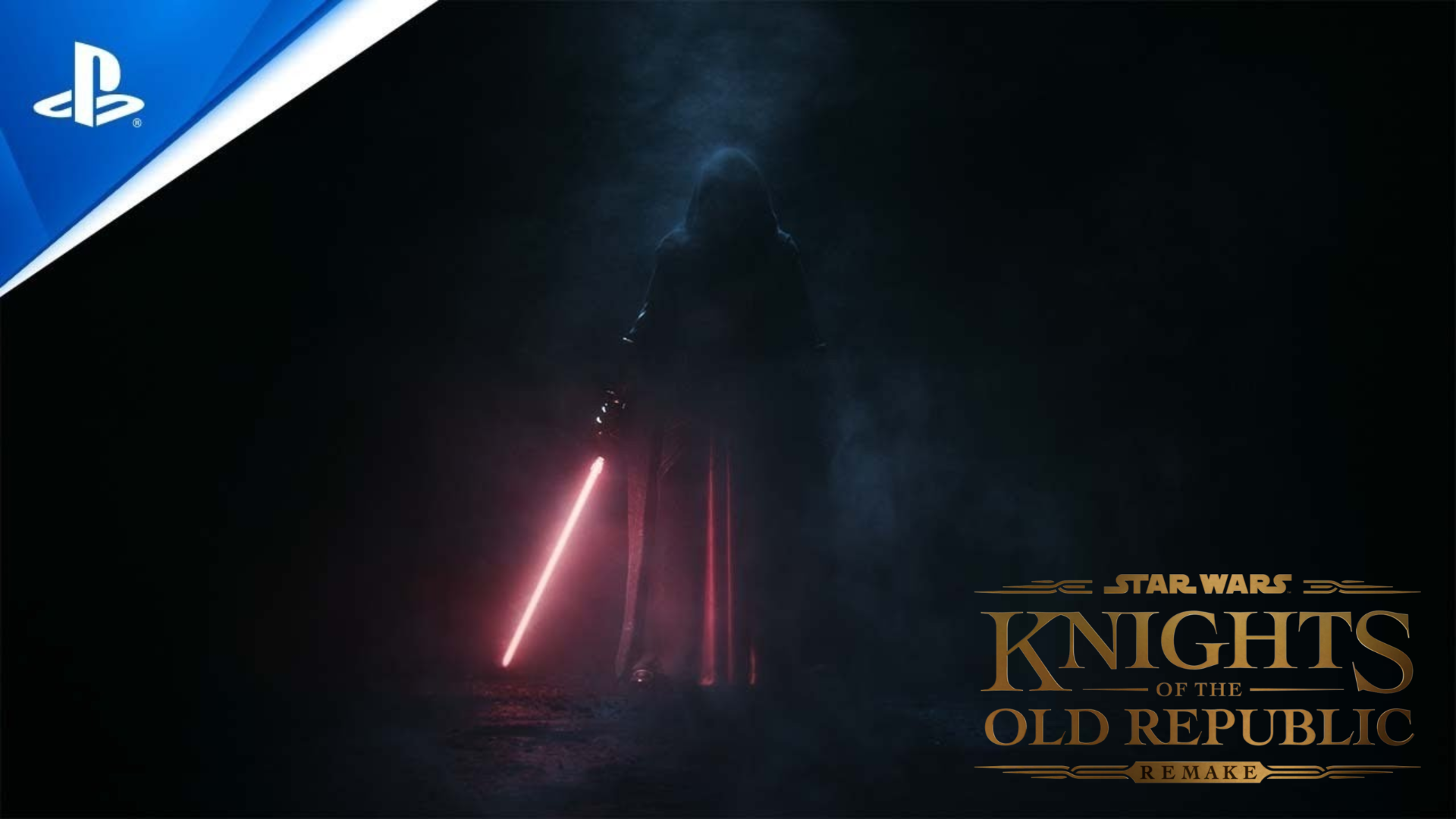 With all the changes happening and the cancellation of the project still not on the cards, fans can still hope for the exciting project to see the light of day sometime over the next few years. Aspyr was also in talks to work on the remake until August this year when it was officially announced that Saber Interactive would instead take over.

The original game was released back in July 2003 with the game later ported to PC later in the same year by November. The game was later ported to other platforms. When the game eventually does come out, it was earlier understood that the game will be a timed exclusive initially, releasing on the PS5 for a limited time.

Fans can still expect a PC release following soon after. It’s only the Xbox releases that might be a tad bit delayed until after the timed exclusive period.

Knights Of The Old Republic Remake: What To Expect 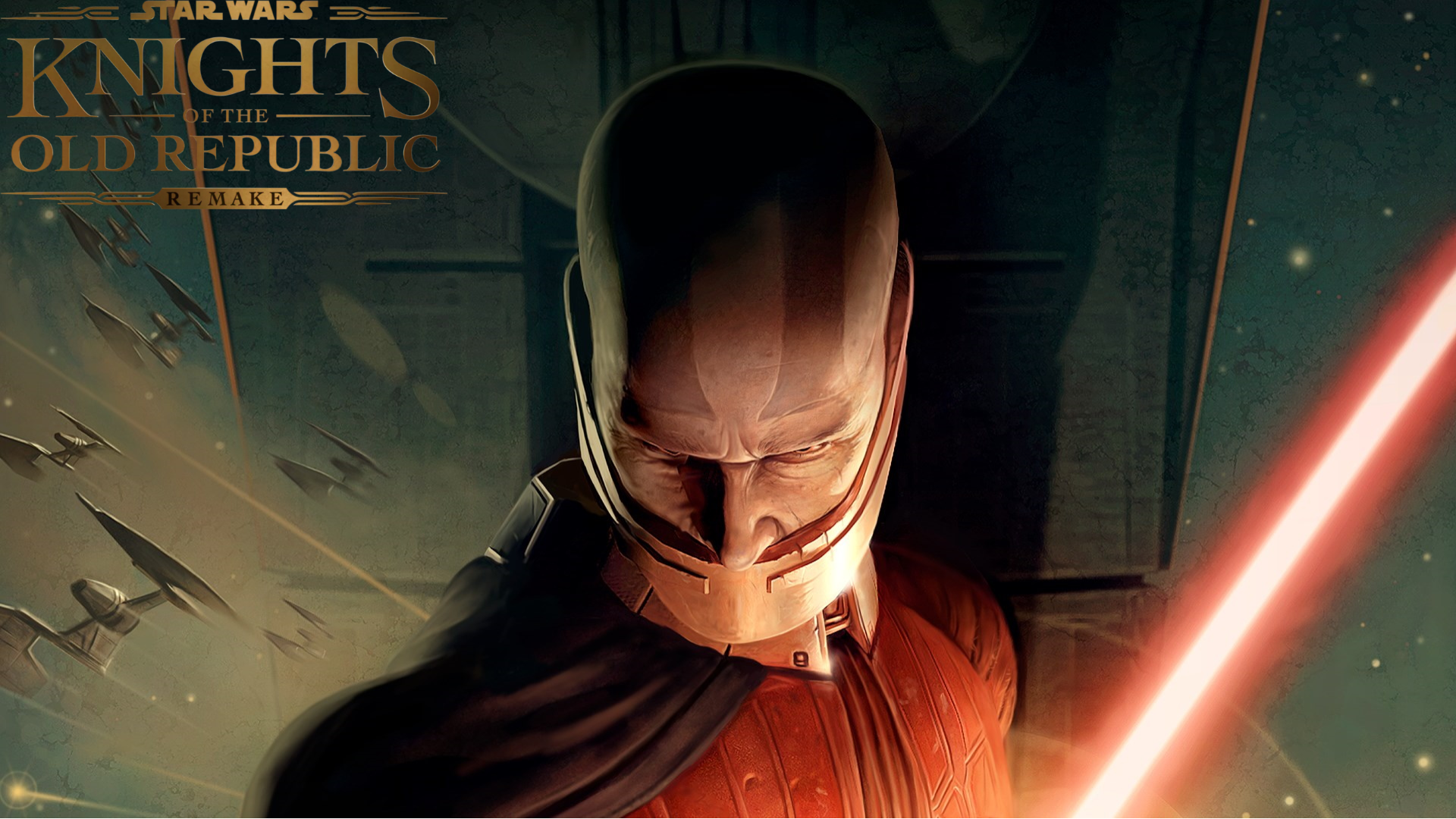 The original game was considered a visual treat back when it was released in 2003. With the remake coming out after more than 20 years, the game is expected to be a complete overhaul in terms of graphics. The developers did come out to mention the remake will ensure all the tech available to us today is put to good use.

Several games have come out over the recent past with them being buggy and looking unfinished when studios released the games on schedule without completing the game. This led to the studios spending a considerable time post-release fixing the issues. Hence fans are happy to wait for the KOTOR remake to be released later rather than being canceled or a buggy version being released.

As long as there’s no official word of the game getting canceled, there’s still hope. And Hope is what drives Star Wars fans, so chime down in comments if you’re waiting for the game.