How to Get NHL 23 Early Access? 10-Hour EA Play Trial is Here

EA’s next big release NHL 23 is almost here and we know the date when the game’s early access kicks off. However, there are certain terms and conditions for that. Find out how to get NHL 23 early access and qualify for EA Play’s 10-hour free trial. 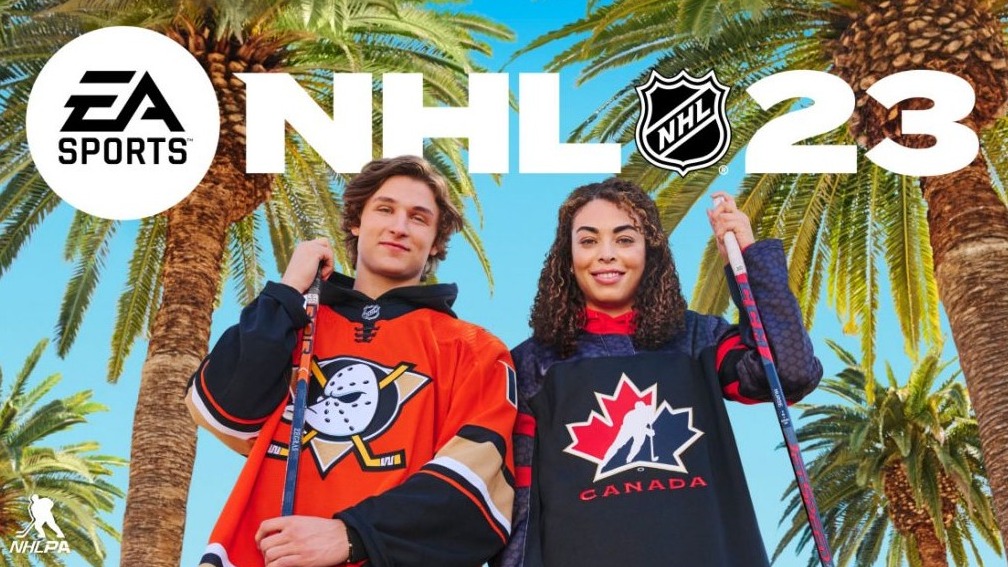 After the successful launch of Madden and FIFA, all eyes have shifted toward the ice-hockey simulator franchise NHL. This year’s game is going to be a major graphical update with significant upgrades and new features.

The game is looking incredible already and beta reviews have been impressive so far.

EA NHL 23 Early Access Release Date: When is it?

There will also be a HUT Live Content overview before the game arrives. EA’s official Community Roadmap has confirmed these dates. However, the accurate start time for the EA Play 10-hour trial is awaited at the moment.

Getting the NHL 23 early access is pretty simple if you aren’t too tight on budget. You’ll have to pre-order the NHL 23: X-Factor Edition in order to play the game during the early access period and earlier than others. 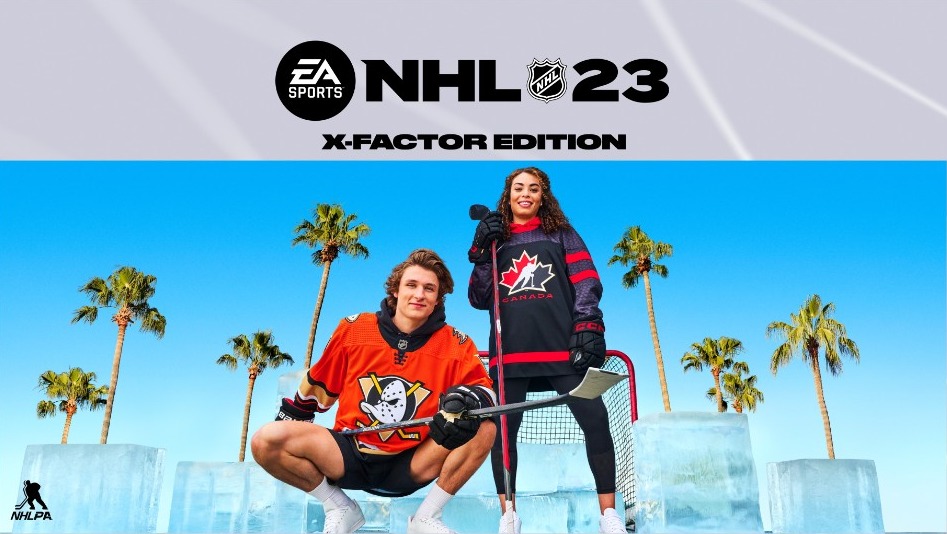 The X-Factor Edition is available across all platforms including PS4, Xbox One, PS5, Xbox Series S, and Xbox Series X. However, you’ll have to spend around $30 more than the standard edition to qualify for the chance of playing earlier.

All NHL 23 Editions, Their Price, and Pre-Order Bonus

Here is the list of all NHL 23 editions, how much they cost, and the rewards/ bonuses you get for pre-ordering them:

EA will offer a 10-hour free trial of NHL 23 for the subscribers of EA Play just like they did for FIFA 23 and Madden 23. The trial will likely kick off at the same time as the early access release date for the game, i.e., October 11th.

EA Play members can lace up their skates early and play for 10 full hours starting October 11th with the early access trial!

You will need an active EA Play subscription that costs $4.99 a month and $29.99 a year. You can also get it with Xbox Game Pass Ultimate costing $14.99 a month. If you qualify for the trial, you can install and play NHL 23 for 10 hours.

Make sure you quit the game when not playing as players have previously reported that their timer didn’t stop while they were away from the system and the games were minimized.

We’ll update this post with the exact start time of the trial once it’s available.